Cash is piling up fast on S&P 500 companies’ books — and investors want their share.


Just 15 non-financial companies in the S&P 500, including mainly tech giants like Apple (AAPL), Google-parent Alphabet (GOOGL) and IBD Long-Term Leader Microsoft (MSFT), are sitting on cash and investments of more than a $1 trillion, says an Investor’s Business Daily analysis of just-released annual 2020 data from S&P Global Market Intelligence and MarketSmith.

S&P 500 Cash Back On Investors’ Minds

Companies in the S&P 500 ended 2020 with nearly 20% more cash and investments than they had in 2019. And yet, they’re being stingy giving it back to its rightful owners: Shareholders.

Two ways shareholders get cash out of companies cooled off in 2020: Dividends and stock buybacks. Last year, S&P 500 companies only paid out in dividends what they paid out in 2019, says data from S&P Dow Jones Indices.

Meanwhile, companies are likely to only pay out $514 billion in buying back their own stock in 2020, says S&P Dow Jones Index Strategist Howard Silverblatt. That’s down 29% from the $728 billion companies spent buying back stock in 2019 and a third less than the record $806 billion spent in 2018.

Apple has a cash problem. It’s just the opposite of most. Apple has too much cash.

The technology company ended 2020 with cash and investments of $195.6 billion. That’s a staggering amount, totaling 7.4% of the holdings of all S&P 500 companies. To its credit, Apple is trying to dispense of the cash using both dividends and buybacks.

Last year, Apple spent roughly $81 billion buying back its stock, which Buffett applauded in his letter. But that’s just a drop in a rapidly filling bucket. Last year, the company posted more than $80 billion in free cash flow. Additionally, the company yields just 0.6%.

What Will Tech Do With All Its Cash?

Apple is the most extreme example of a cash surplus, but it’s far from alone in the S&P 500.

Silverblatt thinks buybacks will hit $674 billion this year, up 30% from 2020. Investors allowed companies to hold cash amid the pandemic’s uncertainty.

But with vaccines rolling out and economies opening, investors are going to want what’s theirs.

S&P 500 Companies With The Most Cash

Cash and investments as of end of 2020, financial sector excluded 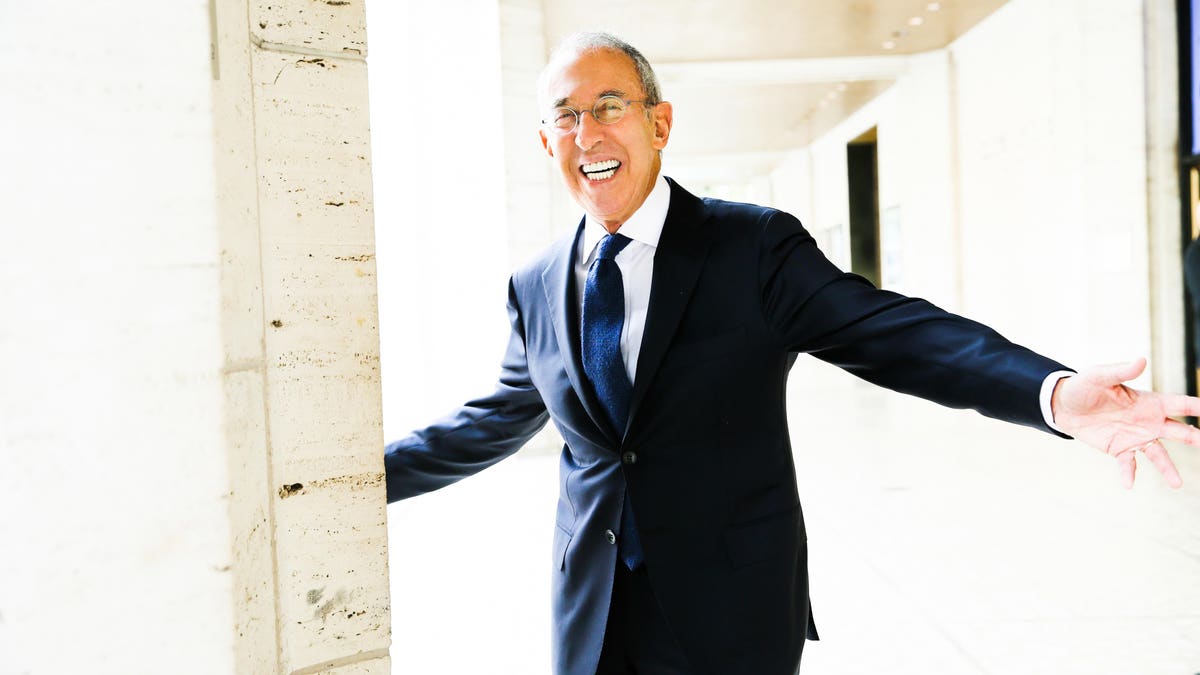 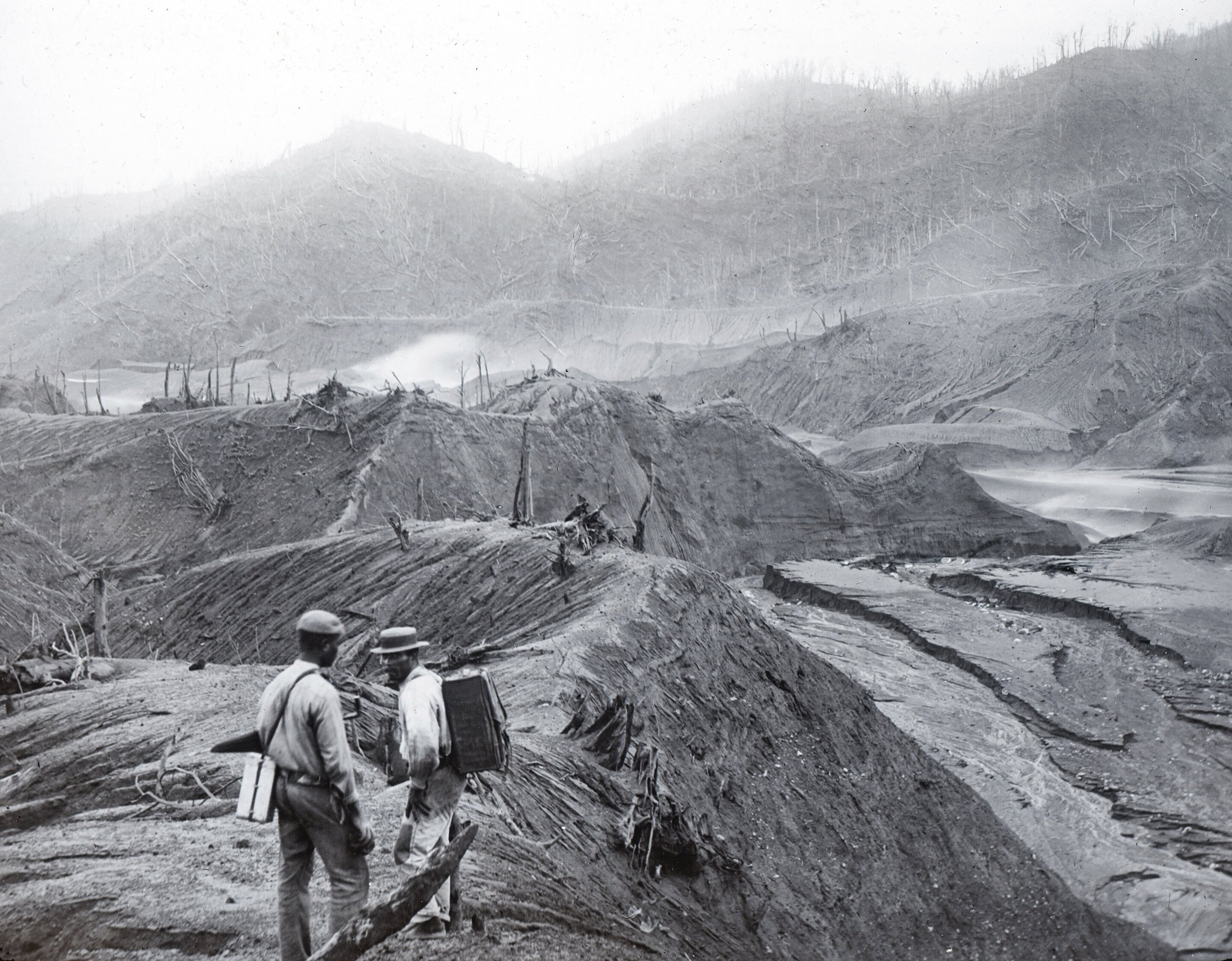 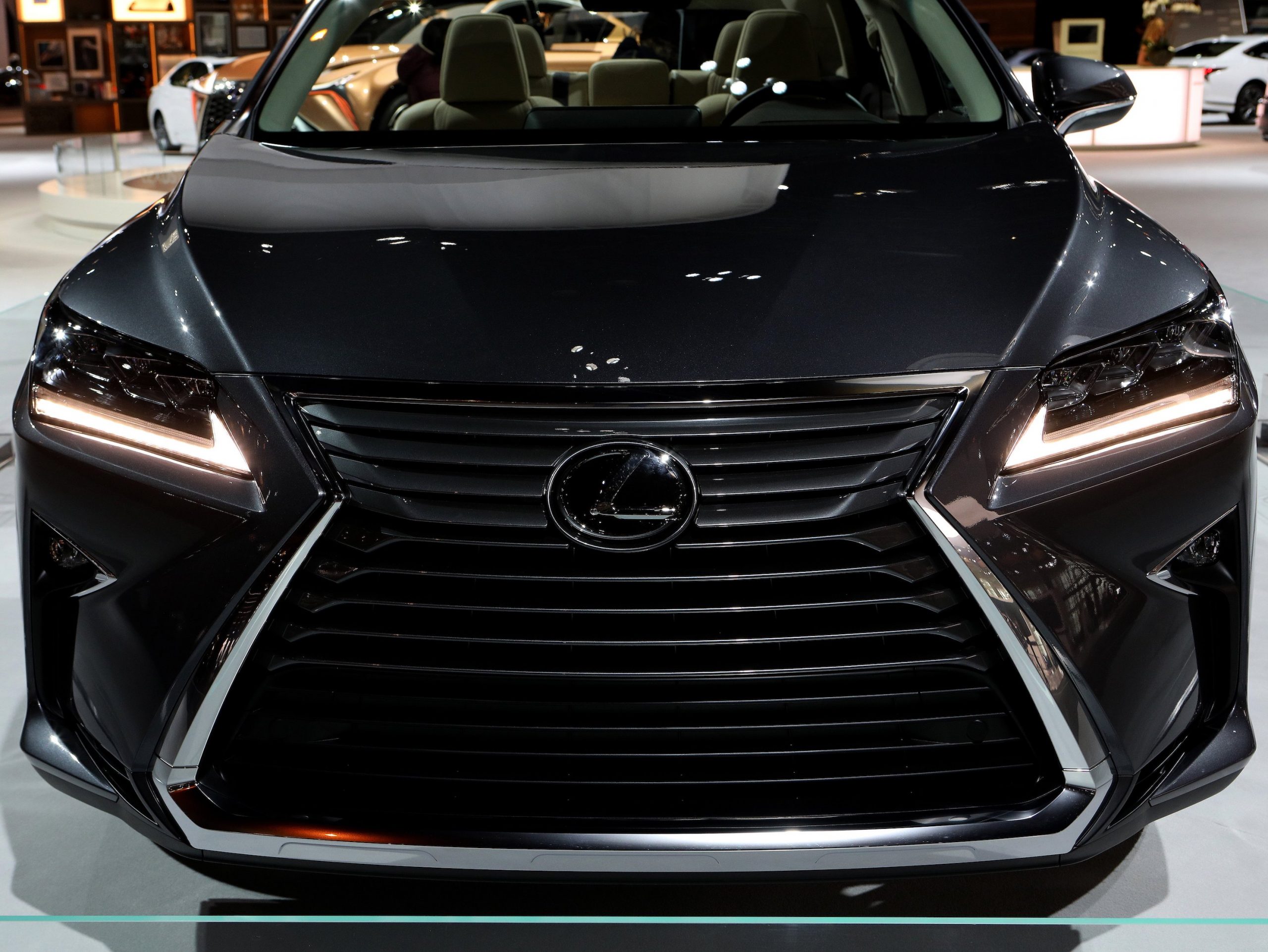 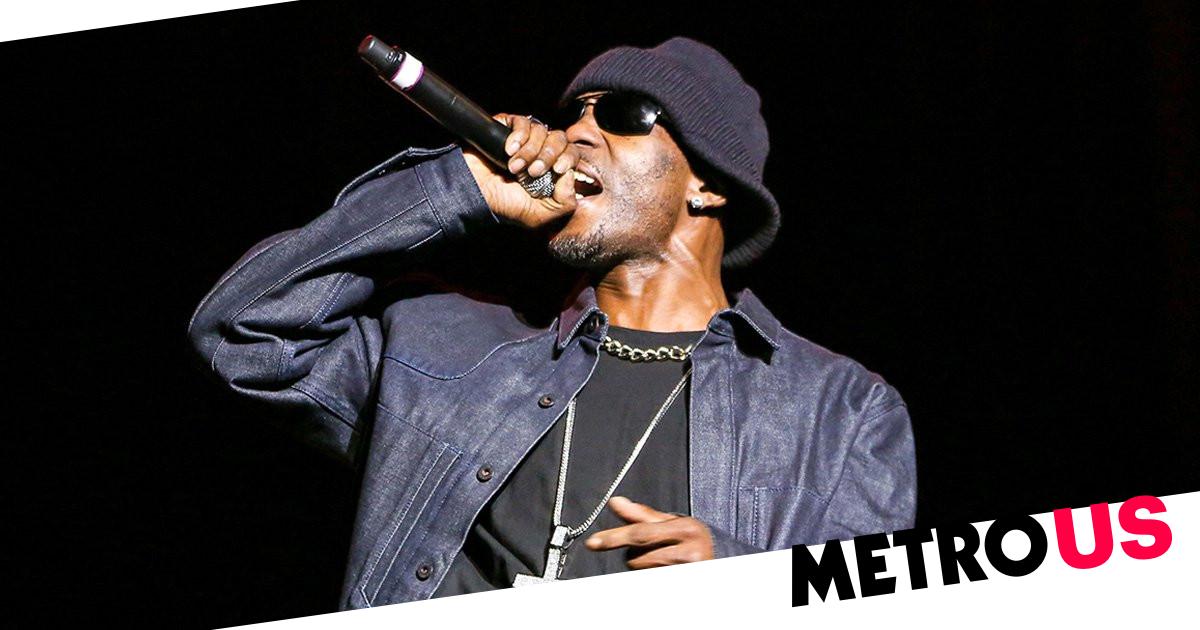