Small-cap stocks are blowing past big companies’ shares this year, in a dynamic not seen in years. The Vanguard Small-Cap ETFVB is up 8.4% this year already, well past the SPDR S&P 500 ETF Trust’s (SPY) 2% rise. Small caps are even topping the Invesco QQQ Trust (QQQ), the bull market’s darling for years, which is down 1.5% this year.

Did you miss the big move in small stocks? Not if analysts are right.

They think seven winning stocks on the small-cap Russell 2000 index, including mostly health care plays like Dynavax Technologies (DVAX), Co-Diagnostics (CODX) and Sorrento Therapeutics (SRNE) can double in the next 12 months, says an Investor’s Business Daily analysis of data from S&P Global Market Intelligence and MarketSmith. That’s a bold pronouncement. All these stocks not only trade for at least 8 a share or more, they’re already up 25% or more this year already.

“The only questions that matter about this dramatic departure from prior history are, is it defensible, and can we make money buying U.S. small caps here?” said Nicolas Colas, co-founder of DataTrek Research.

Small caps are perking up for a number of reasons. The plunge in interest rates paid by smaller, more speculative companies is the big one. It’s like a massive refinancing boon, saving smaller, indebted companies money normally spent paying interest.

But small caps are also well positioned with sectors as investors shift away from high-growth technology plays. Other cyclical industries like financials, industrials and more economically sensitive tech companies stand to benefit more from the economy’s reopening, Colas says. The small-cap Russell 2000 puts 13% of its portfolio in financials and nearly 16% in industrials. The large-cap S&P 500 puts a similar amount in financials, but holds just 9% in industrials.

“The Russell is a good grab bag of every sector that should do well in a continuing US cyclical recovery,” Colas said.

Given how much small caps are up already this year, it’s natural to wonder if you missed the rally. But analysts don’t think so.

Wall Street analysts think more than 60% of the Russell 2000 stocks trading for 5 or more a share still have upside in the next 12 months. And they think nearly 75 of those will jump 100% or more in the next 12 months. Yes, some of those are beat-up stocks analysts think will simply bounce back. But some analysts are bullish on are powerful small-cap stocks, already up 25% this year.

Take Dynavax. The biotech company is working on a number of adaptive immune response treatments for humans. Shares of the $961 million company are already up 95% this year to 8.49 a share. Still, analysts think the company will be worth 18 a share in 18 months, or 112% implied upside. Analysts think the company will make 54 cents a share this year, up from a loss of 78 cents a share in 2020. But it’s far from the only small cap analysts like.

With that said, some small caps have pulled ahead of what they’re worth. “The Russell 2000 is a good investment idea at a mediocre price,” Colas said. “You can hedge that risk in one of two ways. One is to wait for a pullback. The other is extend your time horizon.”

The Russell 2000 index still offers upside in stocks up 25% or more this year, analysts say* 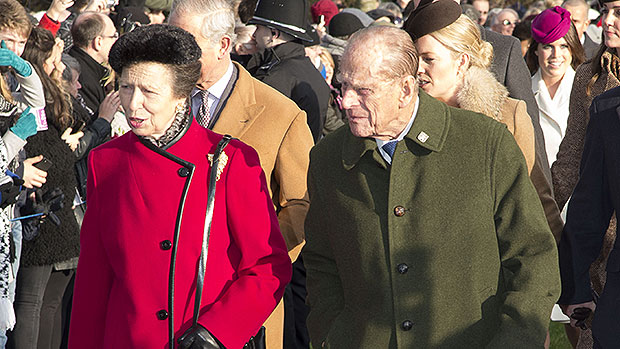 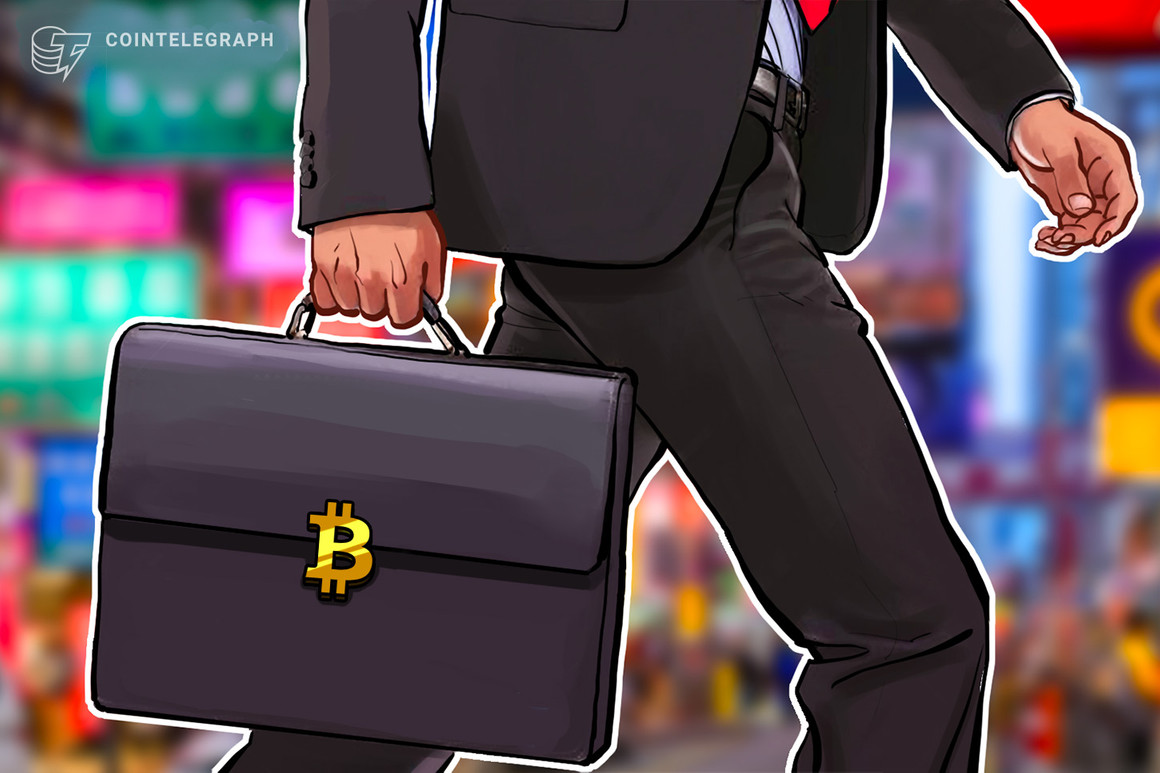 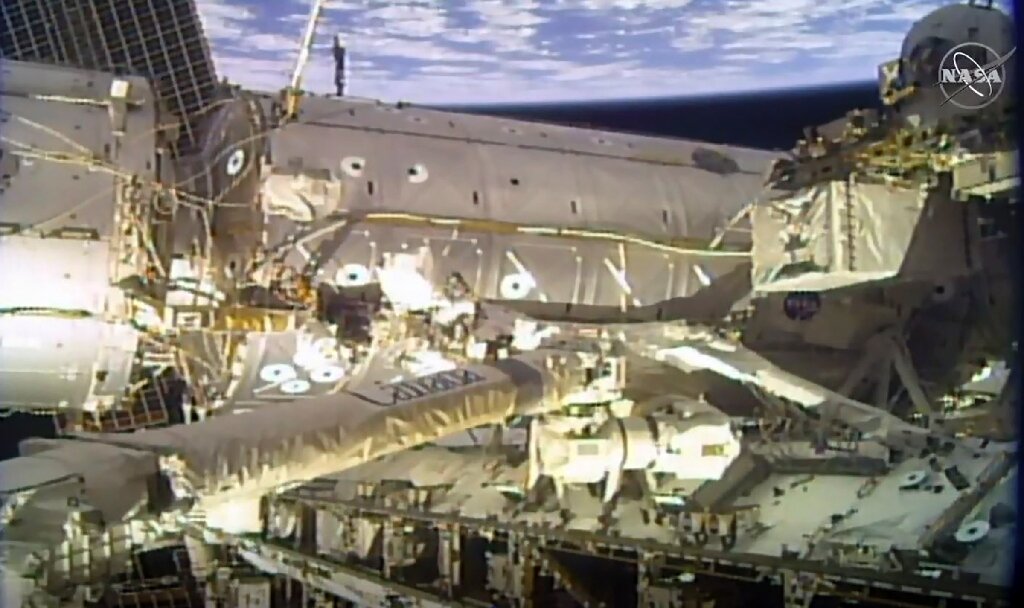 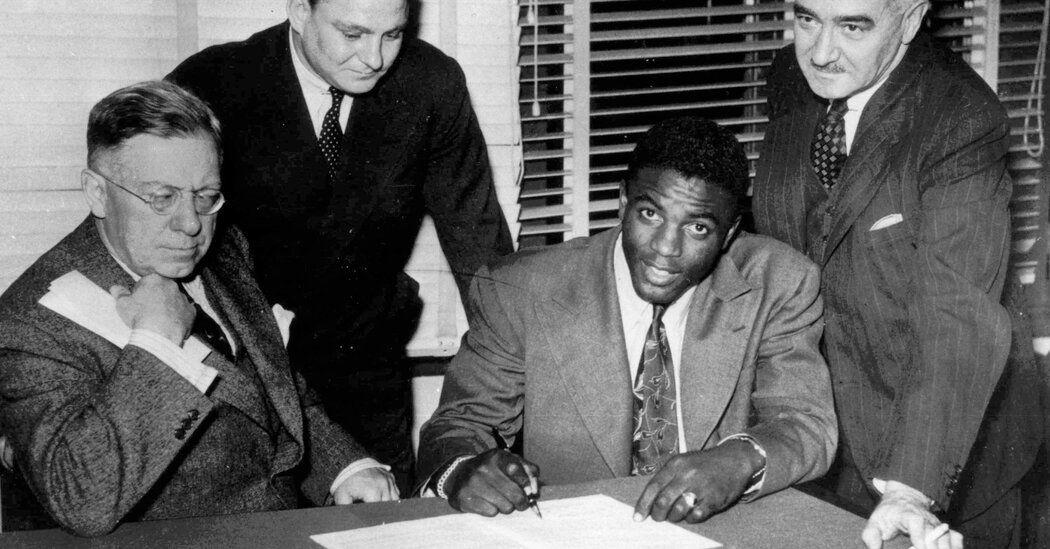 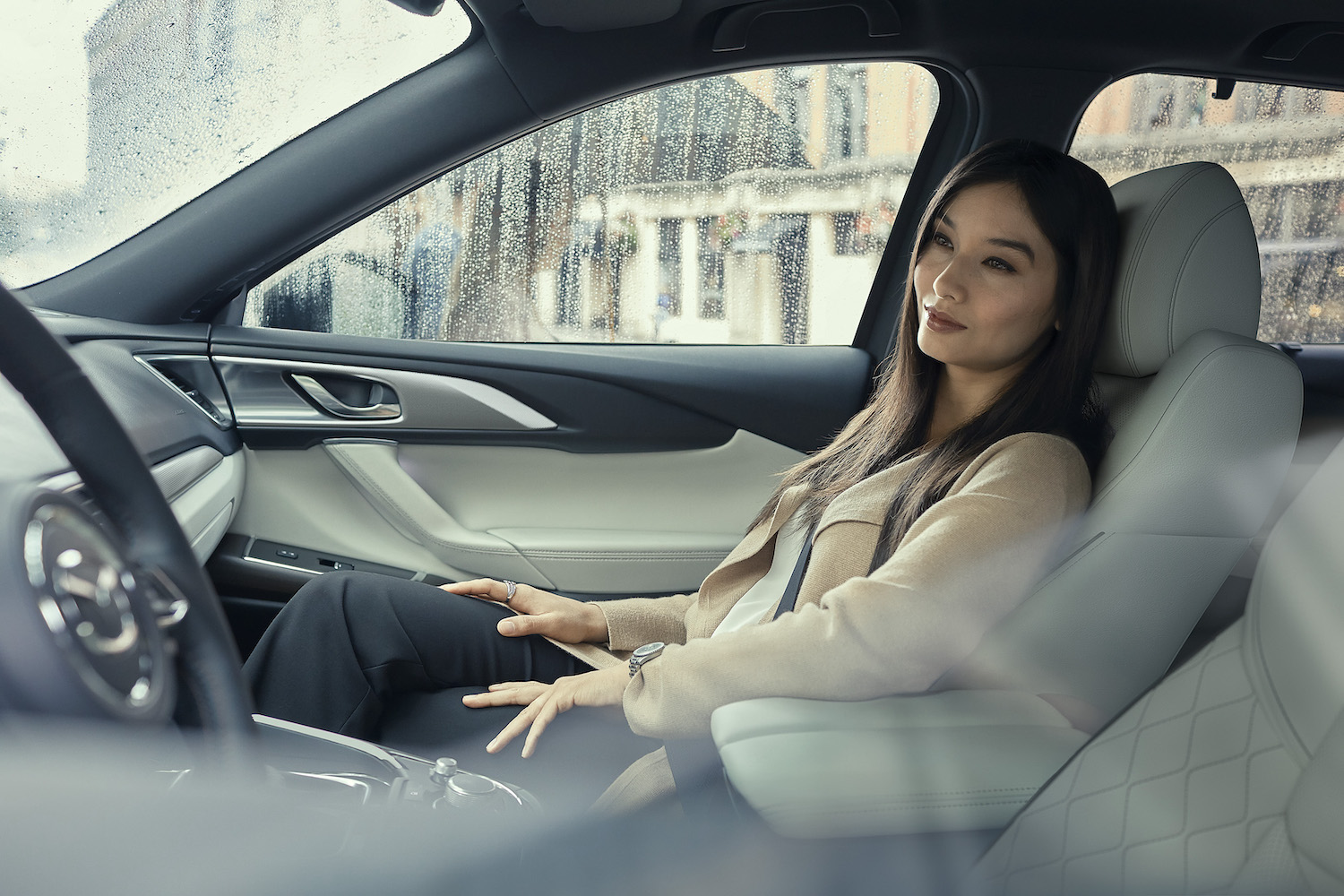