BankUnited said it is looking to expand beyond its strongholds in Florida and New York, marking a major strategic shift as the company emerges from the pandemic.

The bank based in Miami Lakes, Florida, has long maintained that it prefers to focus on customers with ties to those two states. But two things have changed. Traditional loan demand is sparse among business owners flush with cash saved up during lockdowns. On the plus side, banks learned during the pandemic they can use technology to work across greater distances and expand footprints.

“In the past, we’ve said New York and Florida are about as much of the market as we want because it’s just hard flying back and forth between these two markets,” said Chairman, President and CEO Rajinder Singh during an earnings call Thursday. “But if the pandemic has taught us anything, it’s that you don’t have to fly back and forth all the time. … If that’s the case, then there are other markets that will work well.”

Singh suggested that the bank was willing to consider potential new markets north of New York in New England. He said BankUnited would most likely look in the East and at densely populated urban markets where it could be an active commercial lender.

“So we are looking at markets from Boston all the way down to Atlanta and beginning to” assess “the health of these markets,” Singh said. “What is the competition like? And then most importantly, can you find people who will work well in our family?”

The shift for the $35.7 billion-asset BankUnited was “very recent, over the last three months,” he said. “There’s nothing to announce.”

“I wanted to share at least our thinking about geographic expansion much before it actually happens,” Singh said. “We are beginning to at least think in those terms, that it’s not just Miami and Manhattan, but other markets might also get added to this franchise over time.”

Singh said BankUnited would most likely not pursue acquisitions but rather enter a new market by hiring a team of bankers to make commercial loans and build a book of business.

Most likely, it “is going to be a small step in a new geography with a small team and then slowly grow it over time,” he said. “Acquisition is always possible, but it’s never our primary strategy. We always try to find ways to do it ourselves.”

But, he added, “if there’s something so special that you have to acquire it, then we’re open to that, too.”

BankUnited posted second-quarter net income of $104.0 million, or $1.11 per share, up from $76.5 million, or 80 cents, a year earlier. A large reserve release drove the increase. The company reported a recovery of credit losses of $27.5 million, compared to a loan-loss provision of $25.4 million a year earlier.

The company said its loan book, excluding Paycheck Protection Program activity, had declined by about $500 million through the first half of 2021, to under $20 billion. But Chief Operating Officer Thomas Cornish said commercial-and-industrial loan demand is mounting, particularly in Florida, and the company expects to generate loan growth in the third and fourth quarters.

BankUnited hired six bankers during the second quarter to help drive the anticipated lending expansion, Cornish said, and the company hopes to continue hiring in new markets to ensure continued growth into next year.

“We’re in the hunt for talent every day,” Cornish said. 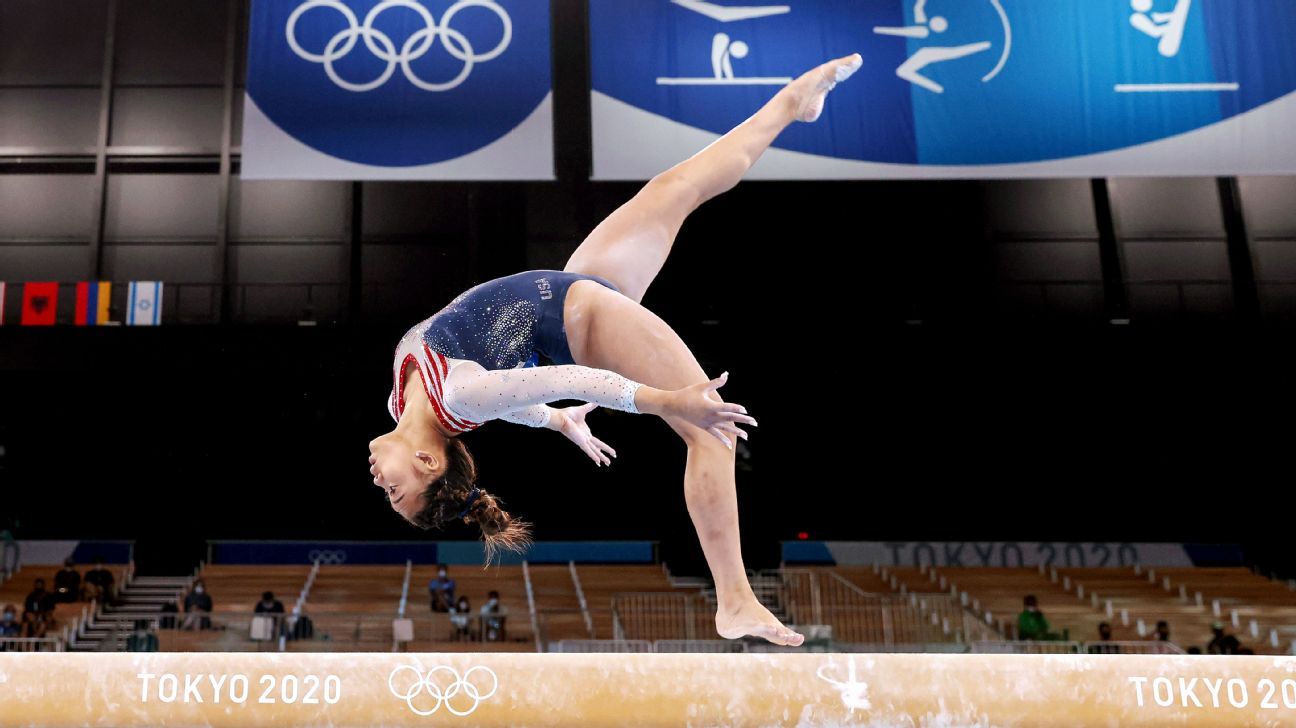 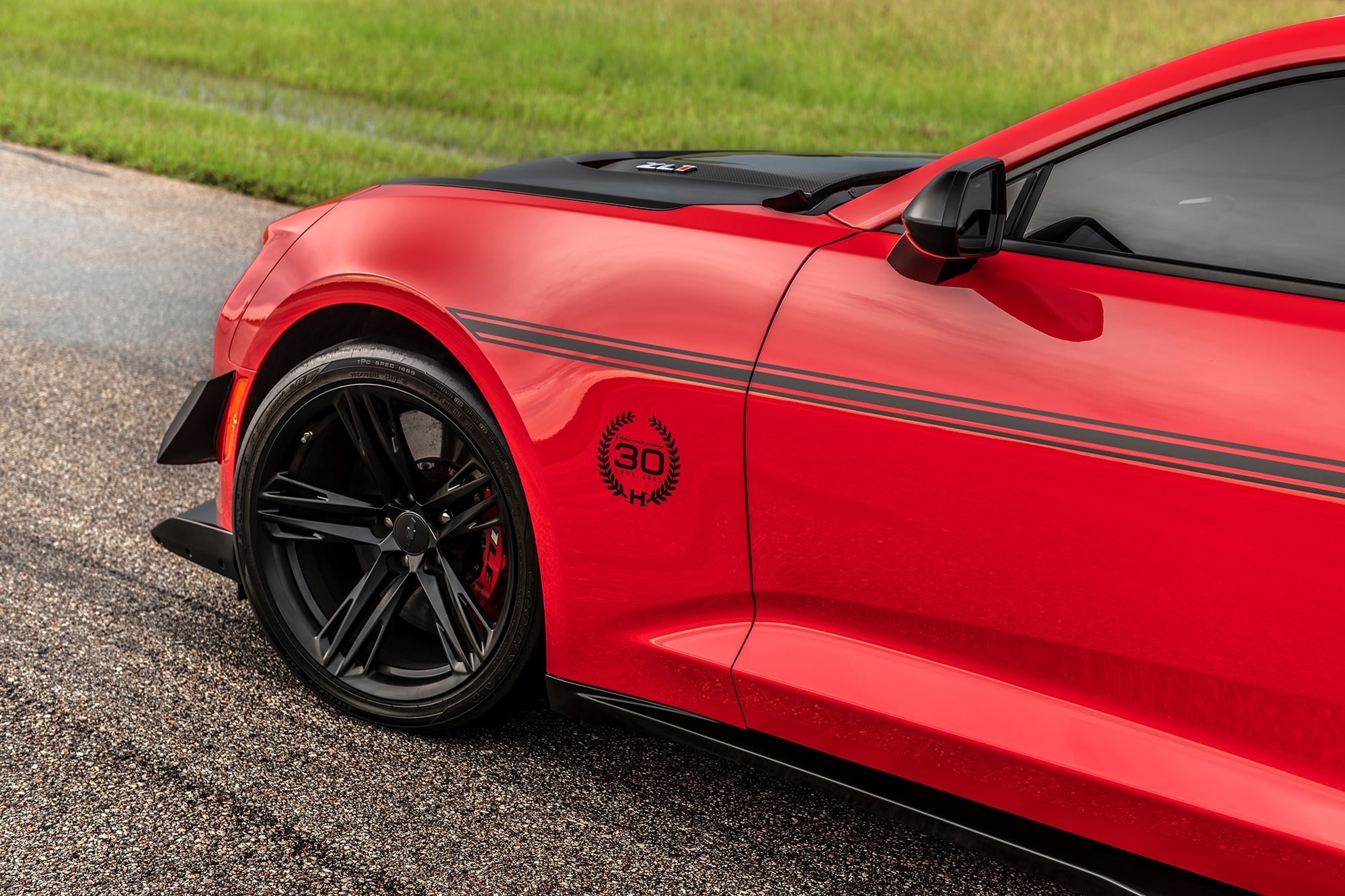 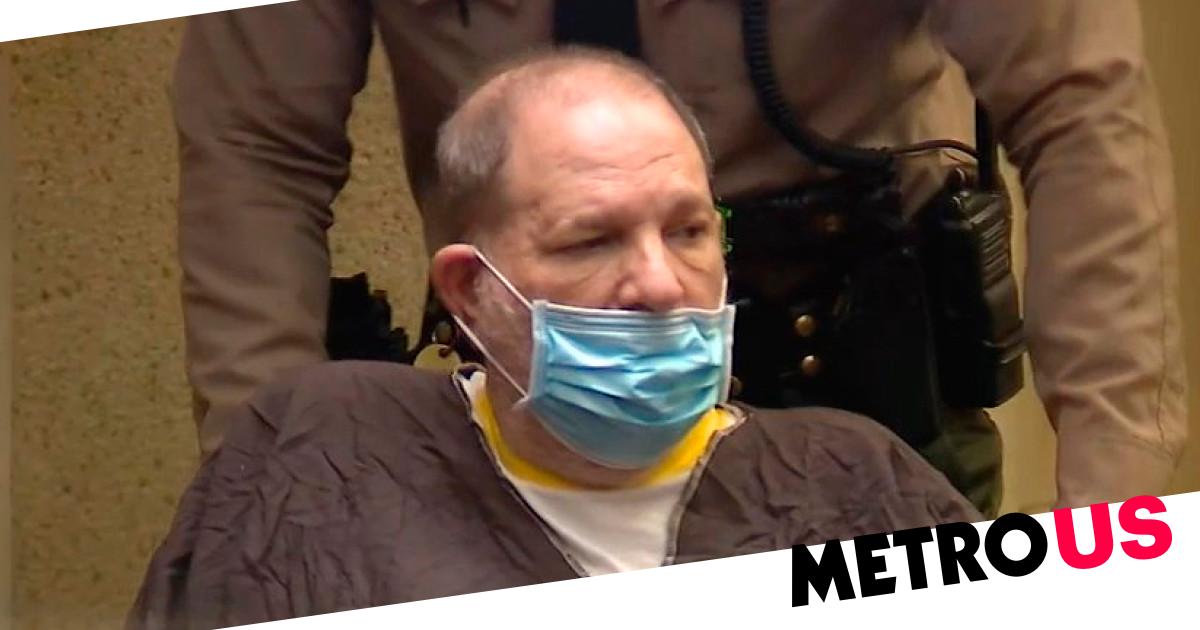 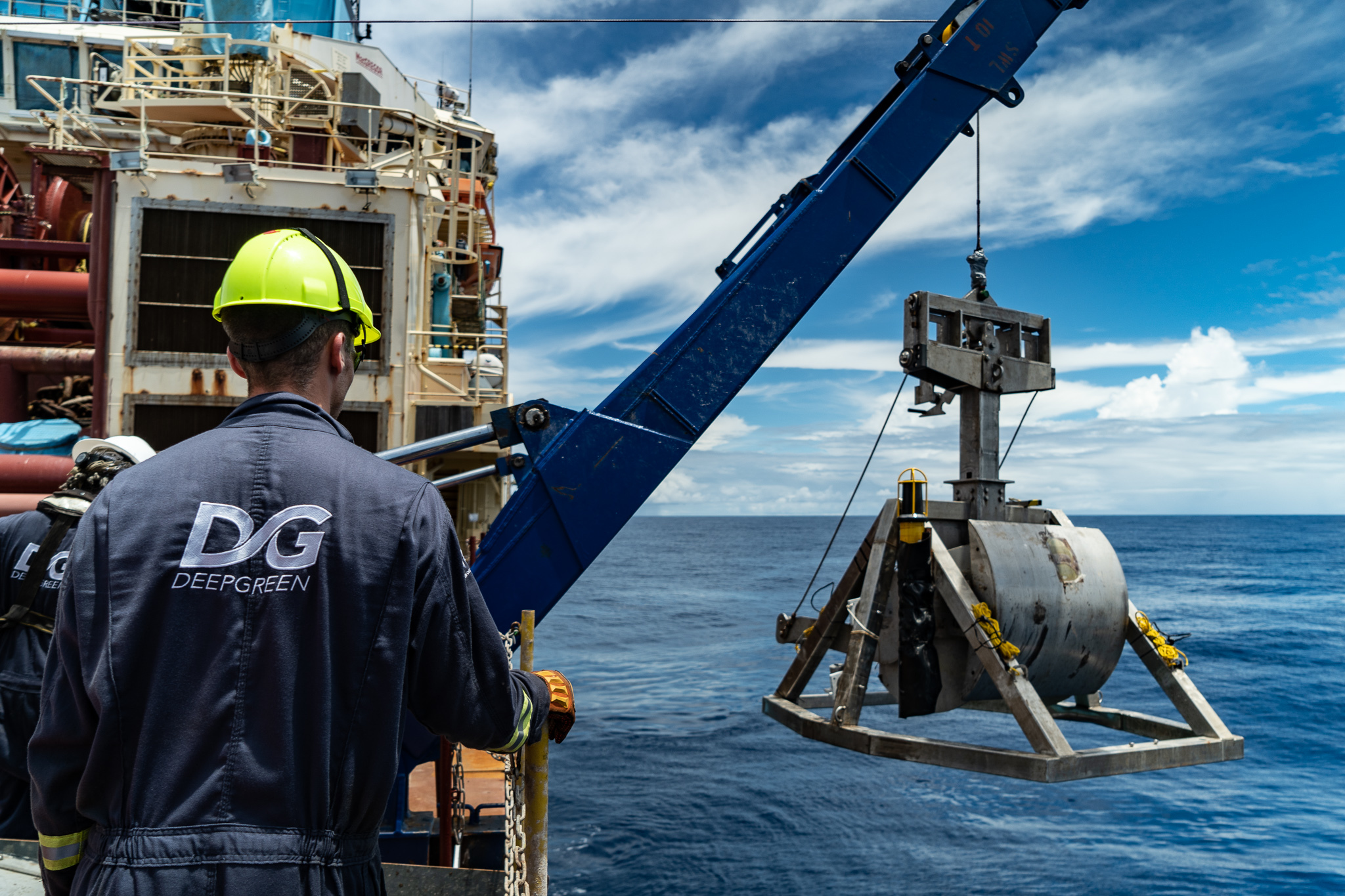 The Race for EV Parts Leads to Risky Deep-Ocean Mining