For the current quarter, Cadence expects to earn an adjusted 74 cents a share, up 23%, on sales of $720 million, up 17%. That’s based on the midpoint of its guidance. Analysts were predicting earnings of 71 cents a share on sales of $703 million in the first quarter.

“Generational industry drivers continue to fuel robust design activity,” Chief Executive Lip-Bu Tan said in a news release. “I am especially excited by the momentum in our system design and analysis segment as we further our Intelligent System Design strategy with the pending acquisition of Numeca.”

On Jan. 20, Cadence announced a deal to buy Numeca, a provider of computational fluid dynamics software, optimization and heat transfer technologies. It did not disclose the financial terms of the acquisition.

On Dec. 18, CDNS stock broke out of a flat base at a buy point of 127.60, according to IBD MarketSmith charts. A three-weeks-tight pattern in January offered another buy point. CDNS stock hit a record high 149.08 on Feb. 16.

Since its breakout, CDNS stock has twice pulled back to its 50-day moving average line, a key support level. It ended the regular session Monday just below its 50-day line, but rose above it in after-hours trading.

CDNS stock ranks No. 34 on the IBD 50 list of top-performing growth stocks.

Semiconductor Companies: Where Are They In The Chip Cycle? 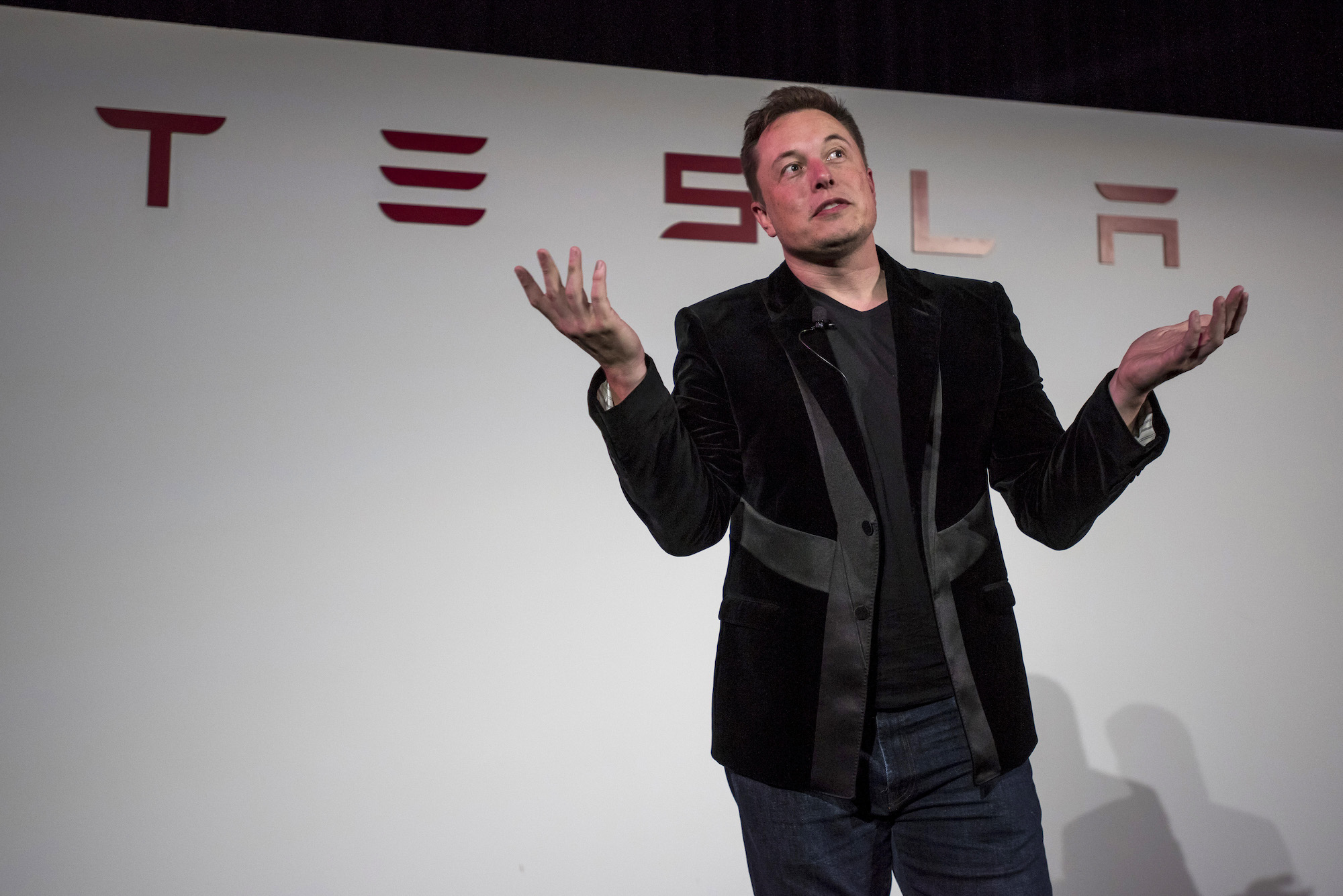 How Much do Tesla Shares Cost? | MotorBiscuit
9 mins ago

How Much do Tesla Shares Cost? | MotorBiscuit The Brutal Truth You Must Accept to Write Well, According to Jeff Bezos
13 mins ago