TomoCredit, a San Francisco challenger bank for immigrants and young people, is rolling out a credit card that ditches the FICO score.

The new card is meant to help college students and recent graduates, who typically have no credit history and therefore no FICO score, obtain their first credit product. In a trial run that began last year, the company found that its card has a low default rate.

TomoCredit, which formally launched the card on Thursday, expects other fintechs and banks will follow its example in discarding FICO scores.

“We’ve solved the chicken-and-egg problem,” said Kristy Kim, who founded TomoCredit in 2019, referring to the situation young people often find themselves in — they can’t obtain credit unless they have a credit history, and they can’t rack up a credit history until they’ve received and used some kind of credit.

FICO scores are calculated by analyzing consumers’ credit reports from Equifax, TransUnion and Experian and looking at their payment history, their total debt, how long they’ve had credit and their credit mix. The overall number is meant to represent the borrower’s riskiness. From FICO’s and many lenders’ point of view, there is no better way of determining a person’s creditworthiness than their history of handling credit.

But FICO scores don’t work for young people who haven’t had much credit, for immigrants and for people who are underbanked.

Kim says her company does not use FICO score data “to eliminate the risks of using biased data. FICO scores are known to be biased against young, female and minority groups of users.” She cites articles that point out the disparity in FICO scores among races; for instance, more than one in five Black consumers and one in nine Hispanic consumers have FICO scores below 620, while one out of every 19 white people score below 620.

“Now we are announcing it as we have proved our model,” Kim said.

It’s a weekly charge card. Customers have to pay their balance in full every seven days.

“This helps our customers build a repayment history and keep the credit utilization low at any time,” Kim said.

The card has no fees and charges no interest. TomoCredit makes its money from interchange income.

Though TomoCredit does not buy data from credit bureaus or from FICO, it reports consumers’ repayment behavior to the credit bureaus.

“The credit bureaus know that it’s a problem that they are lacking Gen Z customer data, and we are willing to identify good customers and input the data for them,” Kim said. “So far the working relationship has been positive.”

Kim founded the startup after having difficulty obtaining credit as an immigrant in this country. When she moved to the United States from South Korea, Kim got a high-paying job, but when she tried to buy a car, she was rejected for an auto loan four times due to her low FICO score.

“The pandemic did us a favor in the way that it brought awareness of credit scoring tor the general populace, especially young consumers who had no clue what their credit score was,” Kim said. “They’d hear about it, they’d realize that personal finance is important and the credit score is a crucial part of it.”

In addition to TomoCredit’s 10,000 existing cardholders, 300,000 people have been approved for the card but have not received it yet. They will get their cards within 30 days.

“Finicity has a better relationship with banks and fewer issues, we have discovered,” Kim said.

“With so many credit invisibles and individuals with thin credit files, many of whom may be financially stable, we need to supplement the traditional credit review process,” said Steve Smith, CEO and co-founder of Finicity. “Enabling people to access and control their data, while ensuring best practices to protect both that data and the consumer, will continue to drive tremendous innovation that increases financial literacy, inclusion and health.”

Users can opt to share data from checking, savings, investment and pension accounts with TomoCredit.

The company has raised more than $7 million from venture capital and other investors, and it has processed more than $10 million in credit card spending since it began testing the new card last summer. 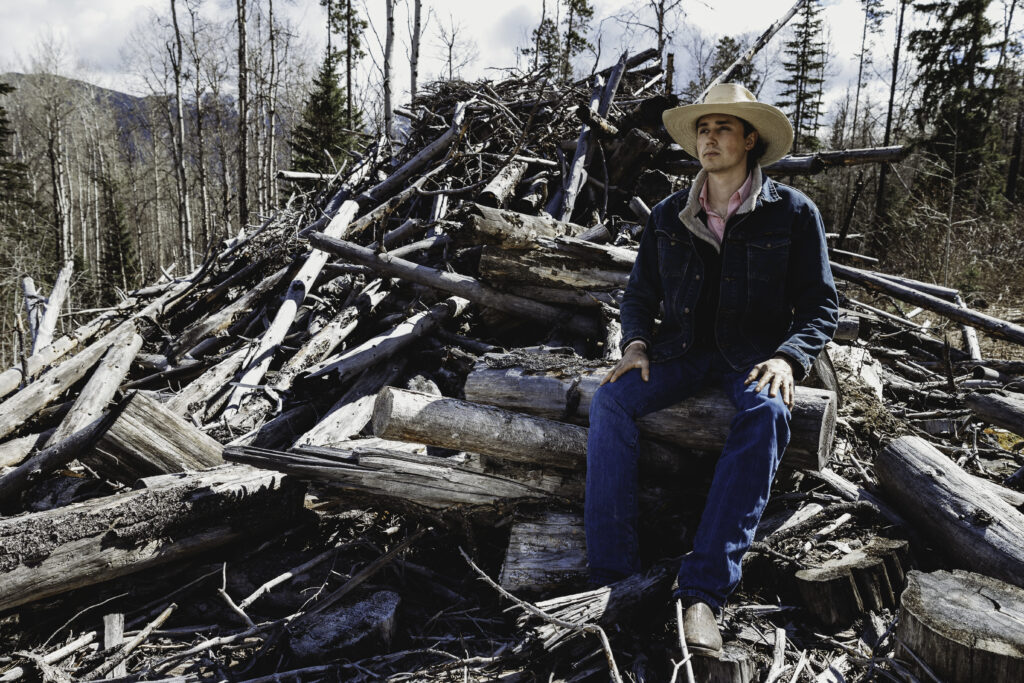 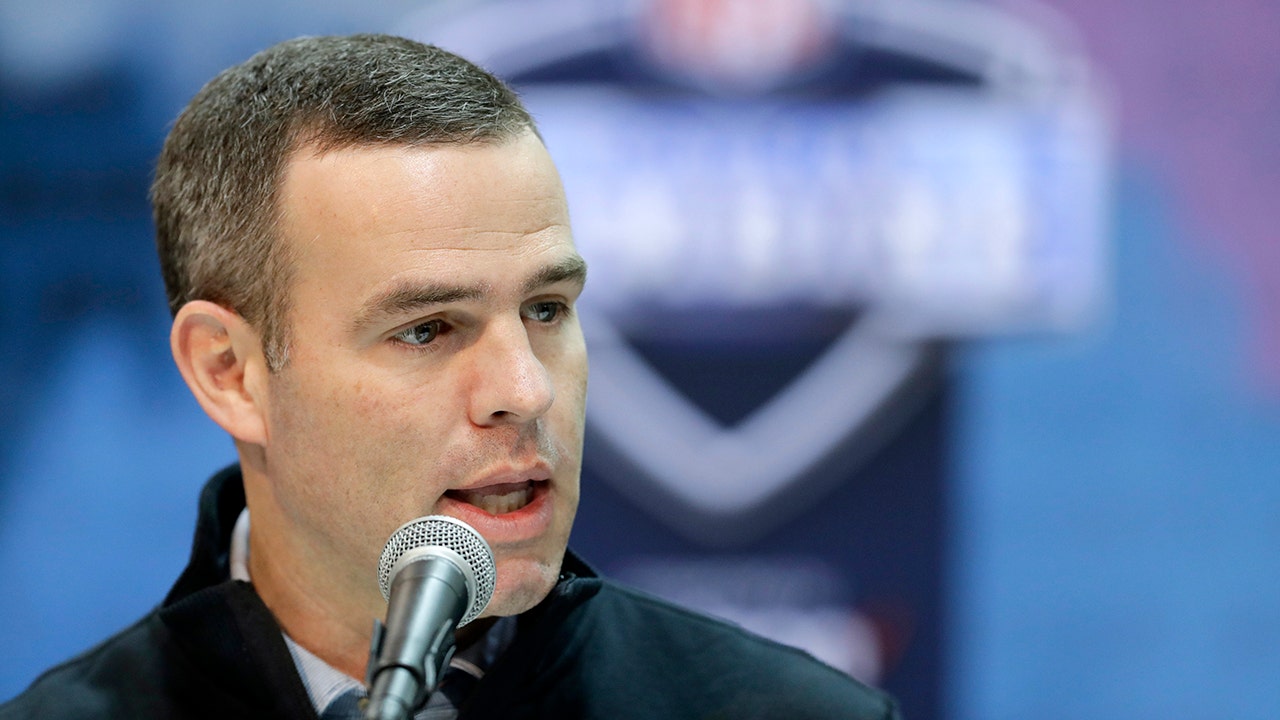