You can now add SpaceX to the list of companies that owns Bitcoin.

Elon Musk, the CEO of the spacecraft maker and Tesla (TSLA), disclosed Wednesday during a panel that SpaceX owned Bitcoin and was not selling it. The price of Bitcoin and Bitcoin stocks rose during the day.

Musk added that along with Bitcoin, he also personally owned some Ethereum and, “of course,” Dogecoin, the meme-based crpytocurrency originally started as a joke.

“The doge community is somewhat irreverent, and has great memes, and loves dogs,” Musk said during a panel on Bitcoin with ARK Invest CEO Cathie Wood and Square (SQ) and Twitter (TWTR) CEO Jack Dorsey. “And I love dogs and memes. And it doesn’t take itself too seriously.”

It was unclear exactly how much of the cryptocurrencies Musk or SpaceX owned. Tesla and SpaceX did not immediately respond to requests for comment.

Musk said the Bitcoin he owned was worth much more than the other two digital assets. And he said he wasn’t selling any of his Bitcoin.

Earlier this year, Tesla disclosed it bought about $1.5 billion of Bitcoin. But it later sold about 10% of its holdings. Microstrategy (MSTR), a business analytics provider, also owns Bitcoin.

‘On Balance, I Support Bitcoin’

Musk said during the panel that “on balance, I support Bitcoin.” The comments came after Musk, often via his Twitter feed, caused the price of Bitcoin to seesaw over the past several months.

Tesla earlier this year allowed customers to use the crpytocurrency to buy Tesla vehicles. The company then suspended those purchases, citing concerns about Bitcoin’s energy use.

Musk, during the panel, said that when Tesla first announced its backing of Bitcoin, the price of Bitcoin skyrocketed. However, he admitted, so did the energy used to buy the cryptocurrency.

“Tesla’s mission is accelerating . . .  sustainable energy,” he said. “We can’t be the company that does that and also not do appropriate diligence on the energy usage of Bitcoin.”

He said more diligence was needed to confirm that Bitcoin’s use of renewable energy was around or above 50%. If that happened, and usage trends leaned toward increasing that percentage, Tesla would resume accepting Bitcoin, he said. But getting the crypto mining community to agree to data-sharing and energy standards could be difficult.

The price of Bitcoin was up 6.3% at $31,731 on Wednesday, reversing a sharp drop following China’s efforts to crack down on crypto activity.

Wood’s ARK Fintech Innovation ETF (ARKF), which has been Coinbase and other Bitcoin stocks, rallied 2%.

Is Coinbase Stock A Buy Right Now As Bitcoin Retakes $32,000

Is MARA Stock A Buy As U.S. Plans Its Own Crypto Crackdown? Here’s What Earnings, Marathon Digital Stock Chart Show

Netflix Isn’t Being Honest About Why Growth Is Slowing, Some Analysts Say

Market Rally Making Noise But Not This; Four New Buys 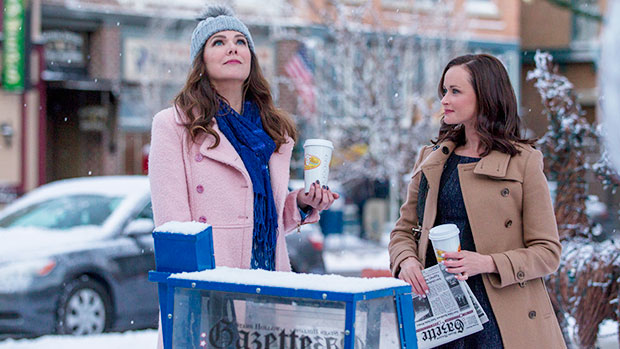 ‘Gilmore Girls: A Year In The Life 2’: What We Know About A Possible Second Season
3 seconds ago

‘Gilmore Girls: A Year In The Life 2’: What We Know About A Possible Second Season 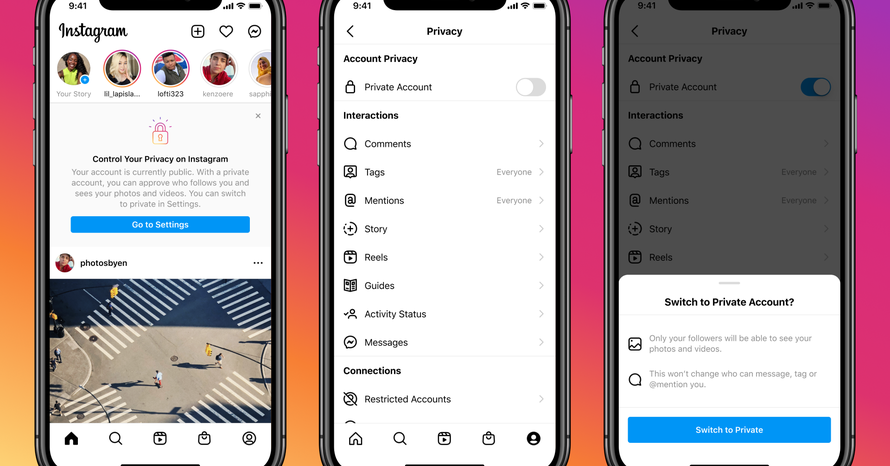 Instagram is making accounts for users under 16 private by default 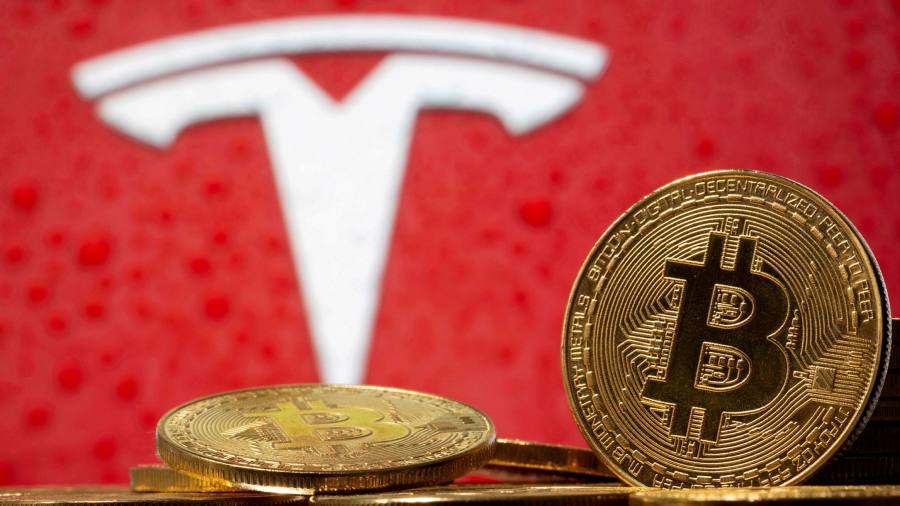 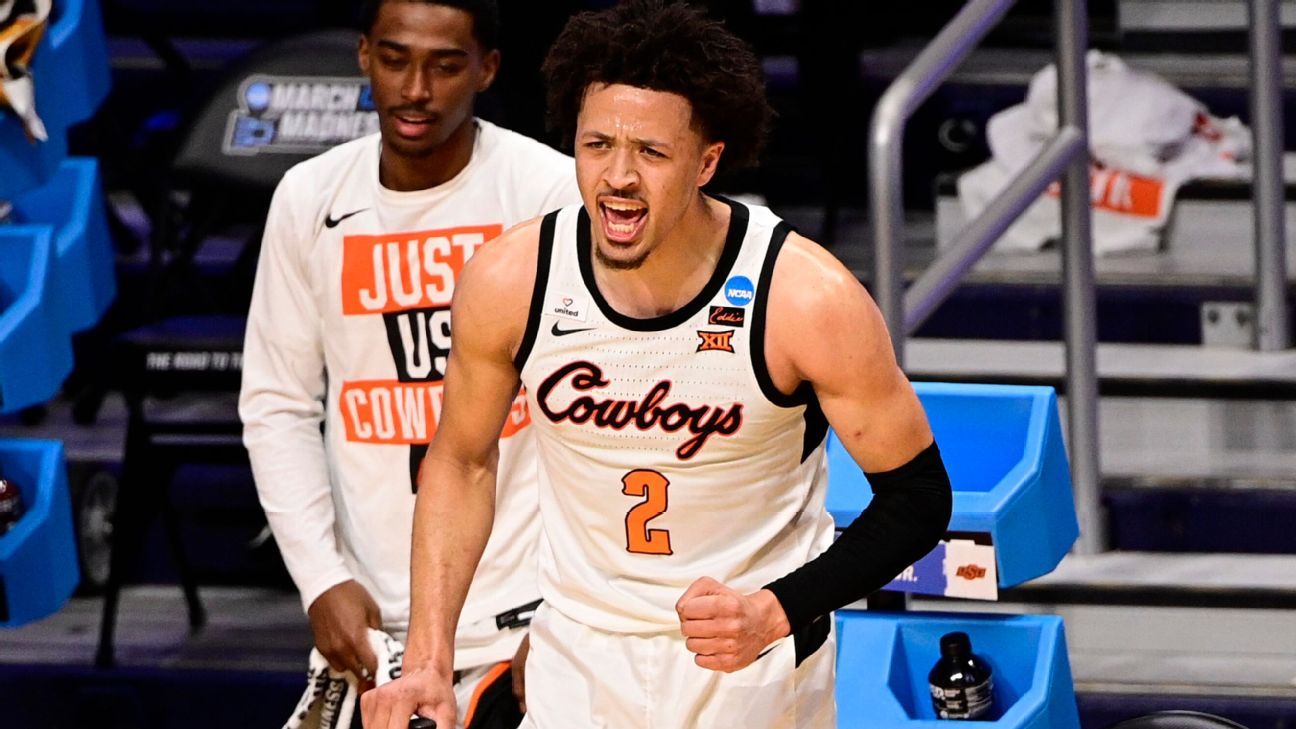 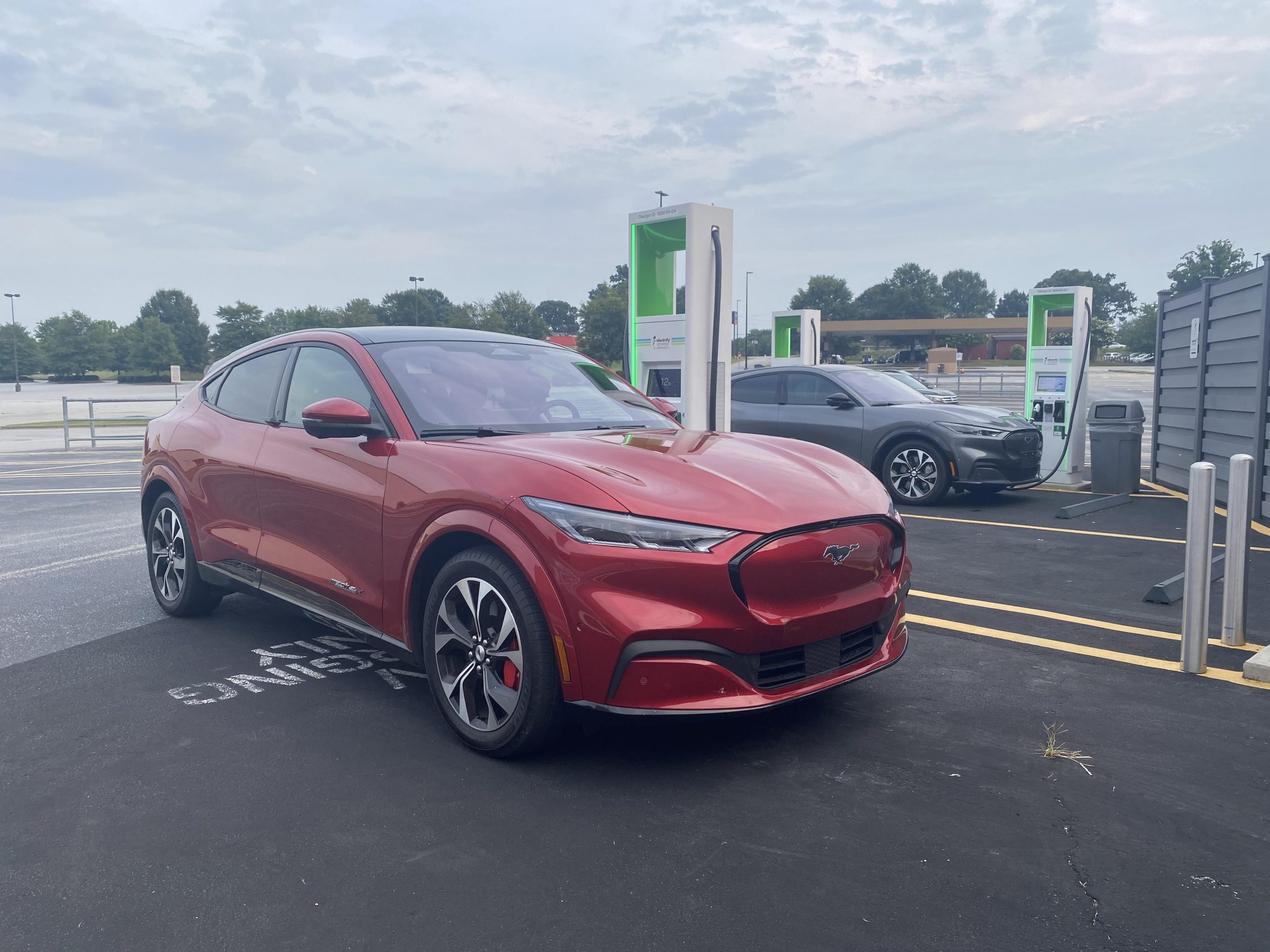