Alsup most recently served served as the $2.1 billion-asset credit union’s chief community engagement & social responsibility officer, a role she had from 2015 through 2020. She joined Together CU 1990, when it was still known as Anheuser-Busch Employees’ Credit Union, as the credit union’s senior vice president of marketing and communications.

“As a credit union, we are taking steps to elevate diversity, equity and inclusion in our workplace, in our member family and in our community,” President and CEO Bob McKay said in a release Thursday. “Pier’s proven track record of developing strategies and executing initiatives that inspire change is unprecedented. By uniting our voices, we will strengthen our mission by providing experiences that empower each and every member to live their best lives.”

In her new role, Alsup will lead the credit union’s commitment to an equitable, inclusive work environment “where diversity is celebrated, valued and enriches personal and organizational growth,” according to the release.

Alsup will design initiatives to identify inequities within the organization, implement policies aimed at overcoming barriers to success and developing diverse recruiting and hiring practices, among other responsibilities. She is also the founding member of the credit union’s diversity and inclusion council, which was formed in 2018.

“We operate in a society formed from systemic biases. Together, we can shift these influences by respecting differences, valuing experiences and acting with integrity. This is an opportunity to create real, meaningful change,” Alsup said.

Together Credit Union is the latest in the industry to create a C-suite position focused on diversity and inclusion. North Carolina-based Truliant created a similar position earlier this year and other credit unions have taken similar steps in recent months. But while the industry has embraced diversity in staffing and itsphilanthropic efforts, diversifying the board room has been a slower process.

Together CU earned roughly $13.8 million in 2020, compared with $14.5 million in the prior year, according to National Credit Union Administration call report data. 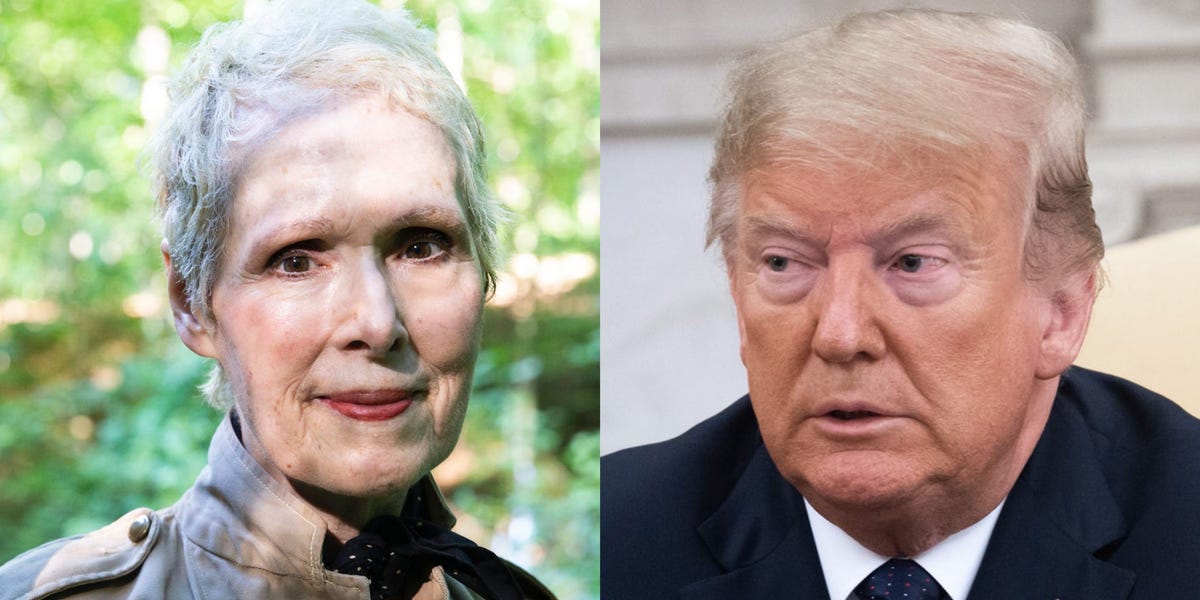 Jeffree Star Reveals His ‘Back Is Broken’ After ‘Severe’ Car Crash: One Of The ‘Scariest Moments’ Of My Life
5 mins ago 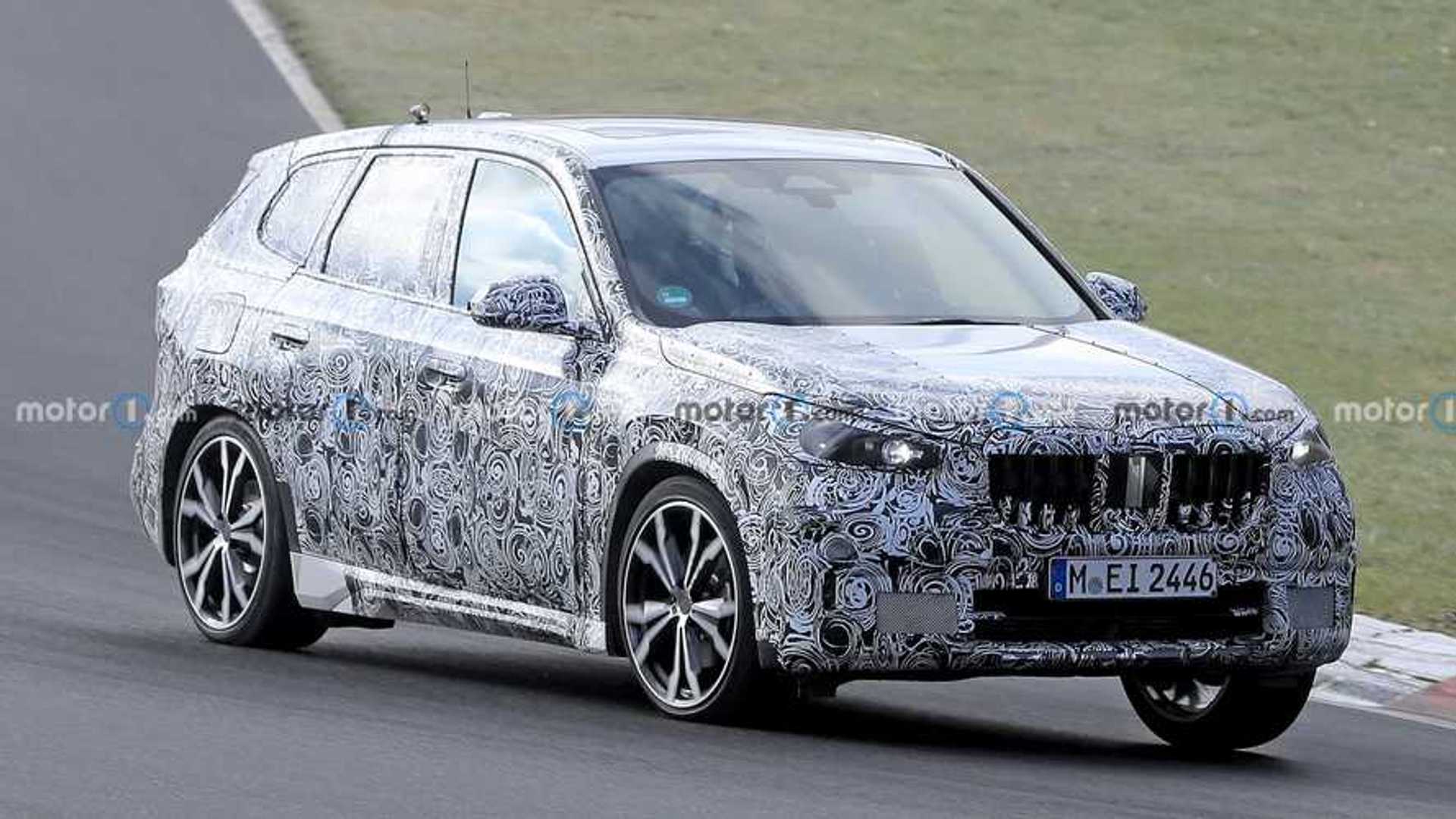 How to Watch Prince Philip’s Funeral
18 mins ago

How to Watch Prince Philip’s Funeral 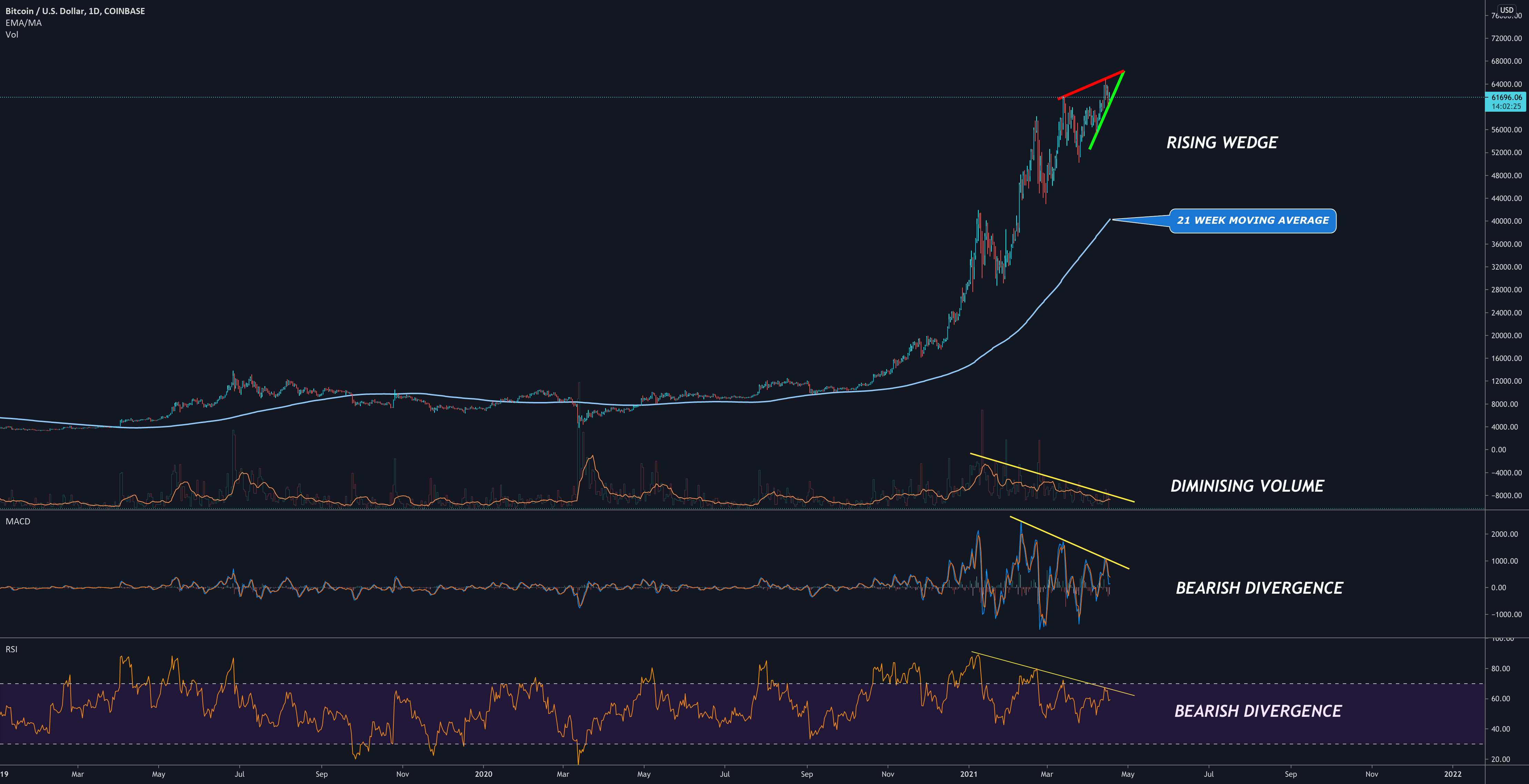 BITCOIN – CALM BEFORE THE STORM for COINBASE:BTCUSD by RSibayan
24 mins ago

BITCOIN – CALM BEFORE THE STORM for COINBASE:BTCUSD by RSibayan