If you think stock chart analysis is bewildering, take comfort knowing that only a few patterns are worth identifying. One of the more common ones is the cup without handle.


This is a base that traces a “U” shape on its daily or weekly chart. Like other bases, it usually appears after a stock has advanced 20%, 25% or more and needs some time to consolidate.

Many of history’s top stocks formed what’s known as a cup-with-handle base. In this formation, the stock also forms a U shape but there’s a brief contraction as shares approach new highs. This dip — a pullback typically no deeper than 12% and at least a week long — acts as a final shakeout of weak holders. It’s called a handle.

In the cup without handle, the stock climbs to new highs without a pause. Often, positive news such as a good earnings report will cause the stock to rally. If the stock price rises sharply past the prior high, you’ve got a buy situation.

Cup Without Handle Has These Elements

A few other factors are important to check. First, volume should be at least 40% higher than the stock’s average on the breakout. You can check volume changes with quotes at IBD’s website and with other online tools.

Don’t treat any cup-shaped formation as a cup base. Proper cup bases must have declines of no more than about 33%. The buy point is determined by finding the prior high and adding a 10-cent margin.

The pattern must be at least six weeks in length. That’s one less week than required for a cup with handle, which is a way of discounting the time it may take for a handle to form. Some cup bases can run months, however, as long as they retain a general U shape.

The Cup Without Handle: Square Formed One In 2017

The stock had been making strong gains since February of that year, and started to take a rest in late July. For seven weeks, Square consolidated calmly (1).

The stock declined 13% in that period, well within the normal depth for cup-type patterns. On Sept. 14, institutional investors pounced on the stock, sending it up more than 4% in volume 129% more than average (2).

The breakout was on. The provider of digital payments systems surged more than 75% from the 28.07 buy point in just 10 weeks (3).

Today, Square shares are recovering from a deep correction.

A version of this column was first published on Sept. 10, 2018. Juan Carlos Arancibia is the Markets Editor of IBD and oversees our market coverage. Follow him at @IBD_jarancibia.

The Basics: How To Analyze A Stock’s Cup-With-Handle Base 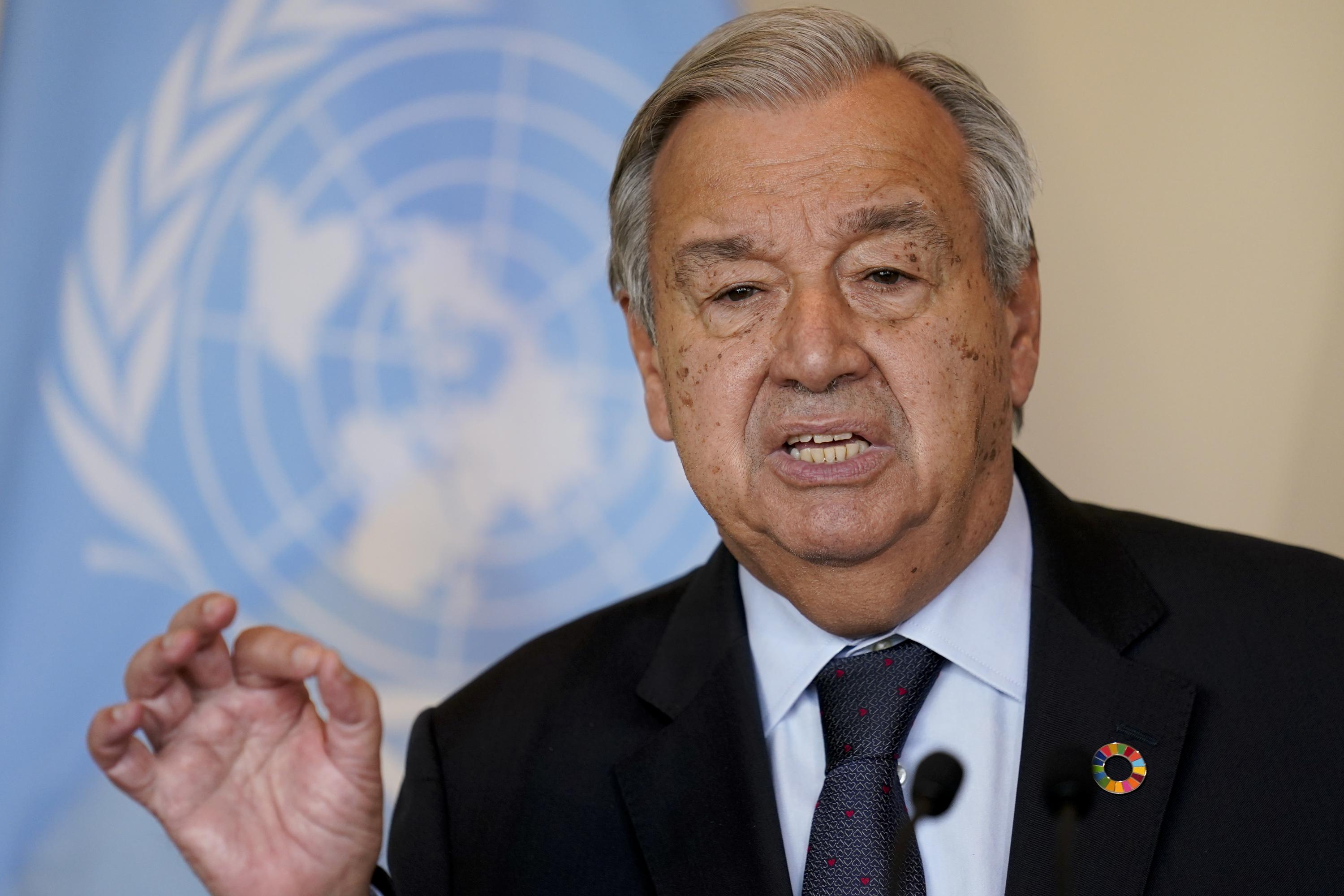 UN climate talks: Faint progress on money, none on pollution
5 seconds ago 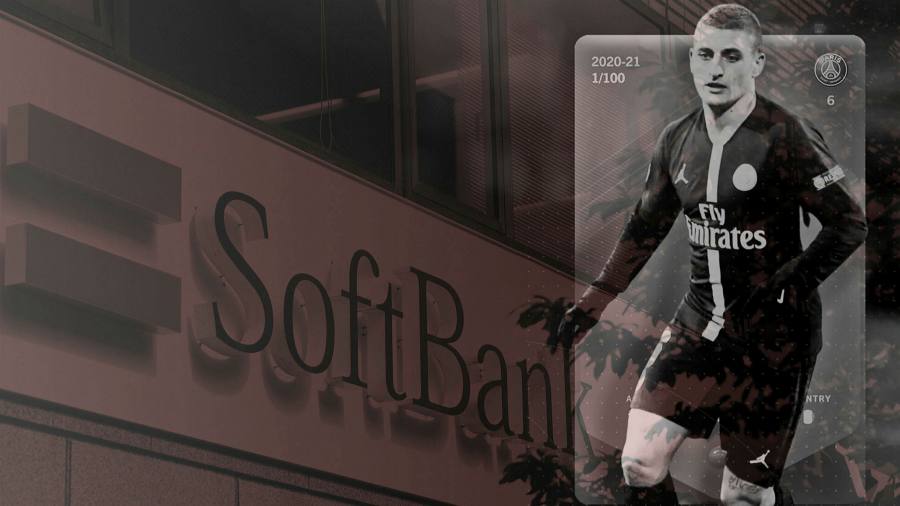