David Becker once was skeptical about Small Business Administration lending.

Becker, chairman, president and CEO of First Internet Bancorp in Fishers, Ind., believed for years that the agency’s loans were only meant for borrowers who couldn’t secure loans any other way.

It took an aggressive hiring decision and the coronavirus pandemic, including participation in the Paycheck Protection Program, to reshape Becker’s thinking. Now he wants his $4.2 billion-asset company to become one of the SBA’s biggest 7(a) lenders.

“I always thought the SBA was a lender of last resort when, in reality, they’re not,” Becker said.

“For a start-up or small business, SBA programs offer tremendous benefits,” Becker added. “I think there are a lot of misconceptions in the marketplace that got cleared up over the past 12 months.”

First Internet has a shot to finish among the 10-biggest 7(a) lenders when the current fiscal year ends on Sept. 30, Becker said. That spot is currently held by Enterprise Bank & Trust, which made $74 million 7(a) loans during the first three months of 2021, according to the SBA.

First Internet, which sells a larger percentage of its production, has originated half that amount, at $36.3 million.

Becker, however, is convinced First Internet can accelerate its activity while taking advantage of premiums of 10% or more in the secondary market. First Internet expects to generate $14 million to $15 million in gains from selling SBA loans in 2021, or nearly double what it brought in last year.

That type of growth could push First Internet’s return on assets beyond its 1% target, said Brett Rabatin, an analyst at Hovde Group.

“We think management has room to improve its guidance … as the year progresses,” Rabatin wrote in a March 12 client note, adding that a 1.25% return on assets is within reach as “investments in the SBA platform come to fruition.”

That seemed unlikely two years earlier, when the company barely made any SBA loans.

First Internet’s major push into SBA lending came in late 2019 when it hired the small business lending team at First Colorado National Bank. The company has continued to make investments in technology and personnel to improve its SBA lending capacity.

“Up until October 2019, we had just a skeletal crew” for SBA lending, Becker said. “We were really learning.”

The creation of the PPP, an emergency program designed to help small businesses harmed by the pandemic, gave First Internet a chance to increase its dealings with the SBA.

First Internet made nearly 450 loans totaling more than $50 million during PPP’s first phase. Through Dec. 31, the company had handled forgiveness applications for about a fifth of those loans.

The PPP, which has provided more than $687 billion in forgivable pandemic relief to nearly 7.6 million small businesses, has changed the way entrepreneurs think about the SBA, Becker said.

“Because of the focus the SBA has received, there are a lot of small businesses across America saying, ‘`Hey, maybe the SBA is an alternative,’ ” Becker said.

More lenders will likely pivot toward 7(a) lending when the PPP ends, said Arne Monson, president of Holtmeyer & Monson, the nation’s largest SBA servicer. Congress is on the cusp of extending the program’s expiration date from March 31 to May 31.

“Our clients … are knee-deep in PPP activity, so they have kind of let good 7(a) borrowers slide a little bit,” Monson said.

“I’m pretty bullish” on traditional SBA lending, Monson added. “I’m thinking [between this summer and] the end of the fiscal year it will be really brisk with activity.”

Overall, SBA lending checks off several boxes for First Internet. In addition to fee income, the 7(a) program and its guarantee have provided a low-risk vehicle to build a national lending platform.

“It’s a big win all the way around,” Becker said. “COVID put fuel on the fire [through the creation of the PPP], but it really was a purposeful game plan to move to the top of the SBA world. … It’s played out really well.” 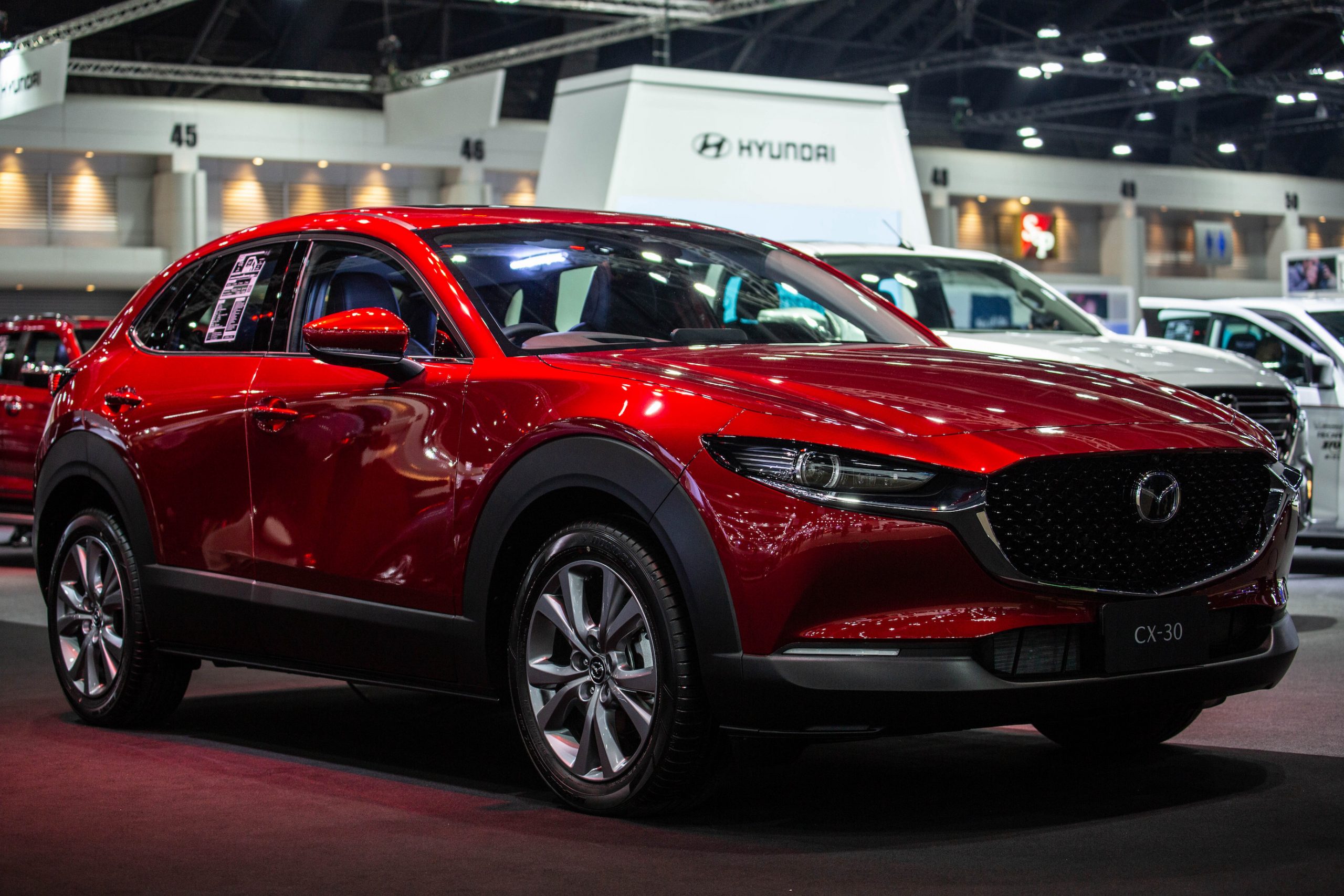 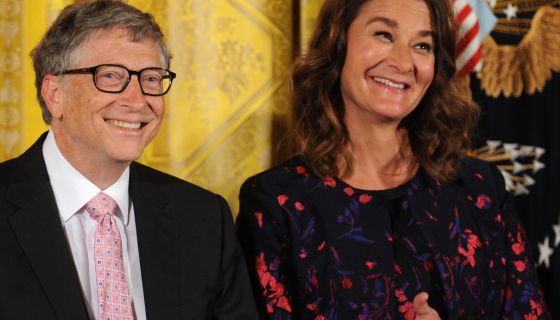 Y’all Finna Argue: Bill Gates Unloaded $1.8 Billion In Stocks To Melinda Gates On The Day Of Their Divorce
3 mins ago

Y’all Finna Argue: Bill Gates Unloaded $1.8 Billion In Stocks To Melinda Gates On The Day Of Their Divorce