Blockchain infrastructure provider and crypto custodian Fireblocks has secured another $310 million in strategic investments, bringing its total valuation to $2 billion and marking another major milestone for the company.

Michael Shaulov, CEO of Fireblocks, told Cointelegraph that the funding would go toward expanding internal capacity, including increasing the research and development and support teams. “In addition, we are aggressively expanding into markets such as EMEA and APAC, and we will use funds to grow our go-to-market team,” Shaulov said, adding that Fireblocks will place even more emphasis on strategic partnerships.

Since launching in 2019, Fireblocks has raised a cumulative $489 million from leading blockchain venture firms. As Cointelegraph reported, the company secured $133 million in Series C financing in March of this year.

Infrastructure solutions provided by Fireblocks have been adopted by over 500 institutions, including cryptocurrency exchanges, hedge funds, market makers and over-the-counter trading desks. Some of its business partners include BlockFi, eToro, Galaxy Digital, Celsius and Crypto.com.

Related: Aave to launch permissioned deployment for institutions in July

When asked about the key drivers behind cryptocurrency adoption and whether they’ve changed amid the bull market, Shaulov said:

“We have seen a certain maturity in the space and the development of projects utilizing blockchain technology […] outside of the crypto native arena. We are working with a number of financial services firms around the world to expand use-cases regarding projects for digitization of currencies, securities and other real assets.”

Fireblocks was a key player in developing secure wallet infrastructure for Diem, a forthcoming payment network backed by Facebook. The wallet was designed to allow financial institutions to facilitate transactions directly on the Diem network. Fireblocks is also supporting DeFi money market Aave in its quest to bring a permissioned version of its platform to institutional investors. 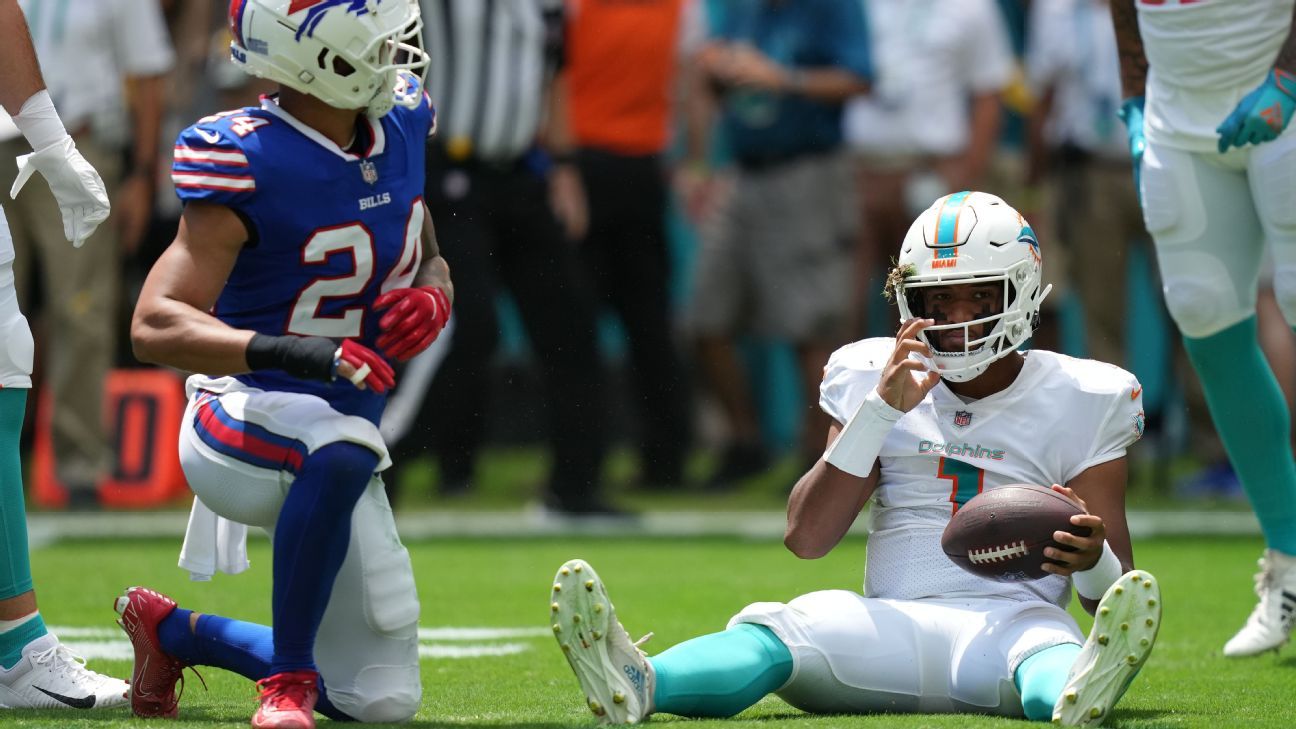 Fins rule Tua out vs. Raiders with fractured ribs
2 mins ago 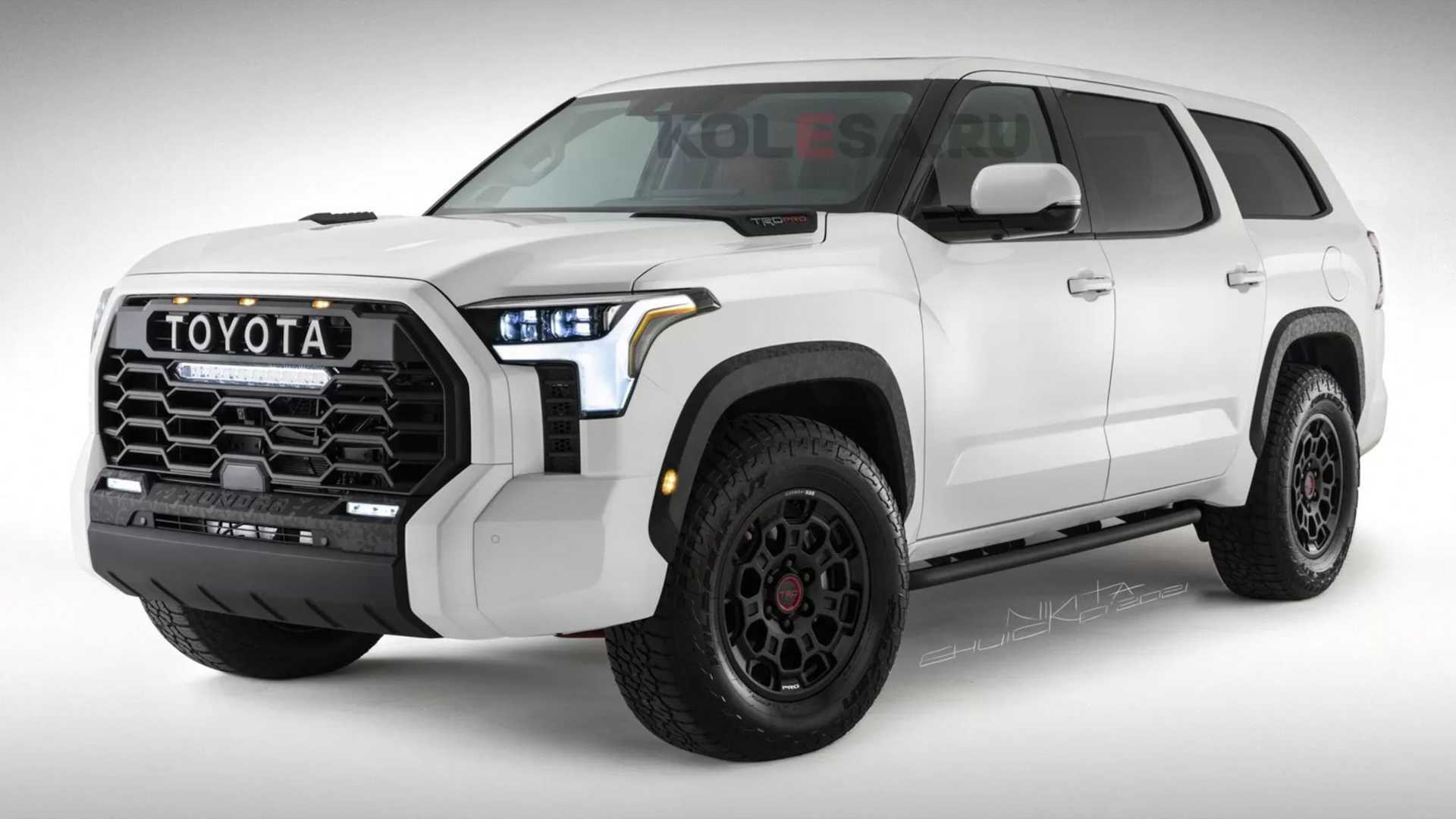 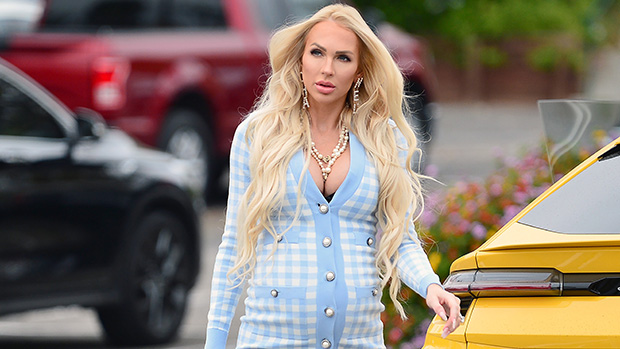