Chairman Laura Cha has handed Nicolas Aguzin, who takes charge Monday, the task of reviewing the exchange’s practices after a bribery scandal and censure from the regulator, according to people familiar with the matter. The 52-year-old former head of JPMorgan’s international private bank is seen by Cha as having the experience to force a cultural shake-up given his background at a heavily regulated bank, said the people, asking to remain anonymous discussing sensitive issues.

Aguzin takes over as the bourse is delivering record earnings. His predecessor, Charles Li, oversaw a doubling of revenue during his decade in charge through acquisitions, loosened listing rules and, most importantly, trading links with mainland China. The easier oversight allowed the listing of Chinese technology giants such as Alibaba Group Holding Ltd. and positioned it as the exchange-of-choice for mainland firms amid tensions with the U.S.

But there has also been criticism that investor protections were sacrificed to win business. Over the past years, there has been a steady stream of flareups between the bourse and the regulator over IPO quality, the proliferation of shell companies and whether to allow dual class shares.

“The HKEX has done a great job in market development, and has introduced measures to improve investor protection,” Sally Wong, CEO of Hong Kong Investment Funds Association, said in an email. “But it seems that issuers’ voices tend to prevail over that of the investors. We very much look forward to working with the new CEO to see how to strike a more appropriate balance to better safeguard investor interests.”

Spokespeople for the exchange and the Securities and Futures Commission as well as Aguzin declined to comment.

In a review released last year after the former IPO vetting co-head was arrested for bribery, the SFC discovered “numerous ambiguities” in the Chinese Wall between its listing and business divisions. Other issues highlighted last year include keeping track of share options and following up on complaints on withdrawn IPO applications.

Cha had begun to tighten internal checks and balances for senior managers toward the end of Li’s tenure as well as assert more board control over hiring, people familiar have said. The exchange has halted the interactions between its listing and business units, according to the SFC review. Last week, in a joint statement with the SFC, the bourse vowed to better police its frothy IPO market, citing concerns about companies inflating their values, market manipulation and unusually high underwriting fees.

Aguzin is expected by the board to prioritize the exchange’s role as a regulator alongside its growth ambitions, people familiar said.

David Webb, a former HKEX director, investor and corporate governance activist, is skeptical the bourse will institute any meaningful reforms. “HKEX has, with government approval, lowered its standards to attract business, for example, by listing second-class shares with weak voting rights,” he said in an email. “It shows no sign of raising them again.”

Investors have also urged the exchange to set rules requiring company boards to have a lead outside board member or an independent chair, according to Wong. “But it seems that the HKEX is not ready to even bring them up for market consultation.”

The government is on board with Aguzin’s appointment, which comes at a fraught time after Beijing has tightened its grip on the city, raising questions about its continued status as an international financial hub.

Secretary for Financial Services and the Treasury Christopher Hui said the three-tiered regulatory system comprising his department, the SFC and HKEX has worked well. Aguzin’s appointment embodies the city’s openness and its role as a gateway between China and the world, he said. “This is exactly what we will pursue.”

Further deepening connections to China is seen as key to growth for the bourse, which also faces stiffer competition from mainland exchanges as China opens its financial markets.

While Aguzin has worked in Asia for the past decade — also serving as JPMorgan’s CEO of Asia Pacific from 2013 to 2020 — he will be the first non-Chinese CEO of a bourse that often needs to deal with Beijing.

Cha is well connected in China, having served as vice chairman of China Securities Regulatory Commission. She has signaled that she sees the bourse’s role as serving Beijing’s interests and avoiding competition with the mainland, a person said familiar with the matter said last year.

The push toward the mainland is not all welcome in China. Expanding the link to include several benchmark stocks has proved difficult, with one sticking point being whether to include shares like Alibaba Group, which are dual listed and with weighted voting rights.

Even so, Cha said at the time of the appointment that Aguzin’s remit will include further strengthening the link to the mainland.

Another board member, Fred Hu, said in an interview that “Aguzin is well positioned to take HKEX into the future, to further deepen the connectivity with China but also connectivity with the rest of the world.” 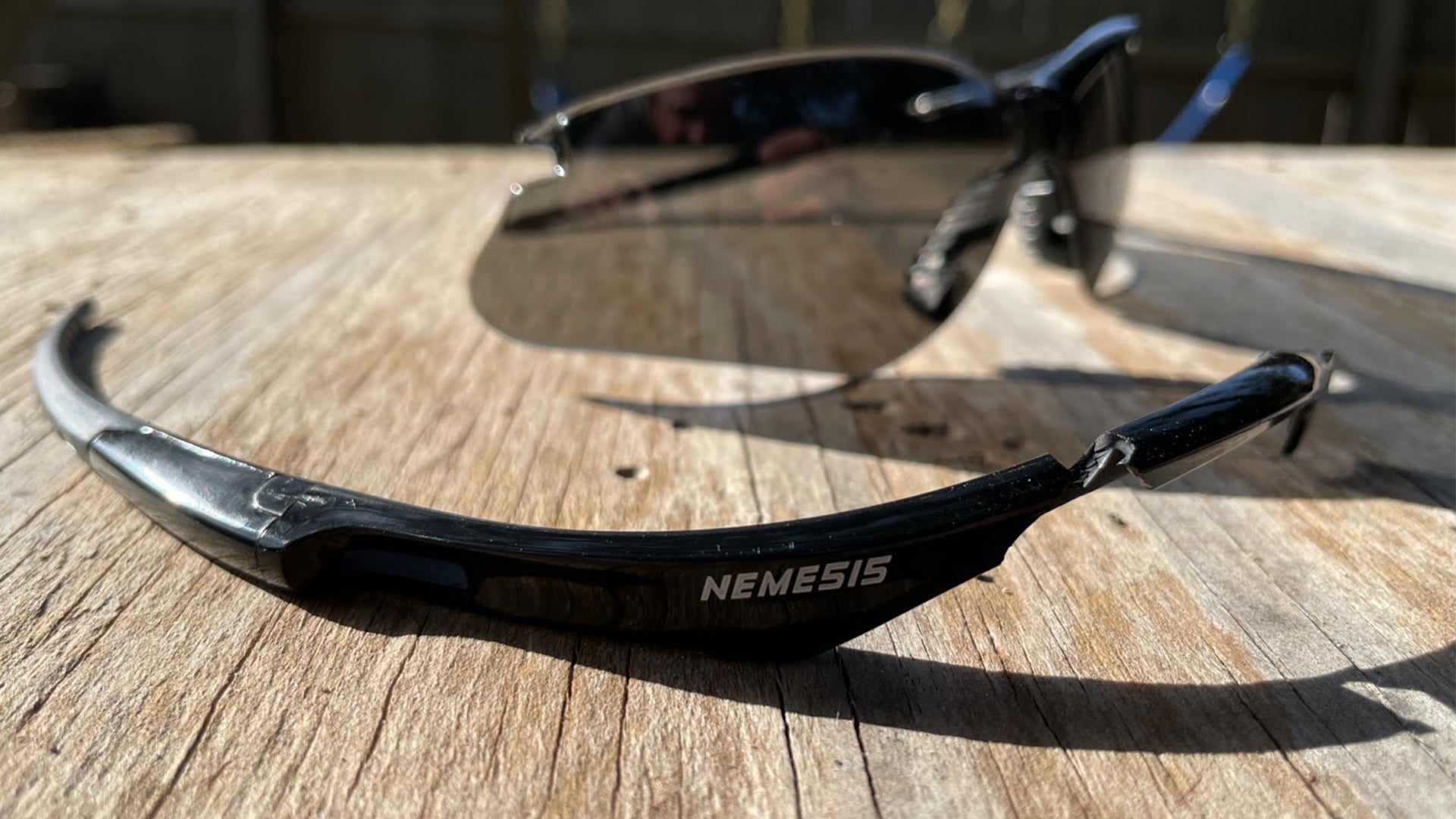 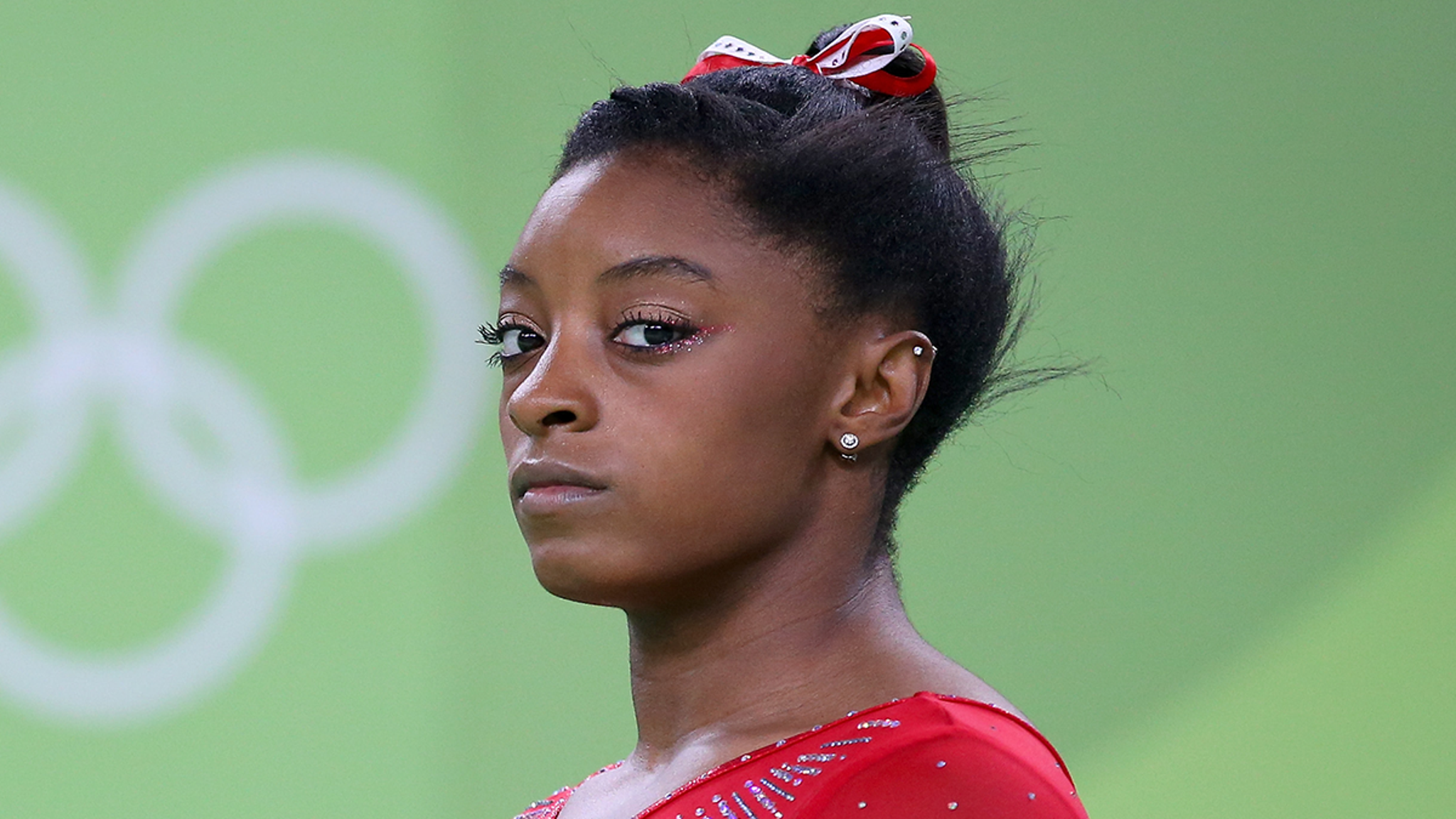