(Bloomberg) — Billionaire investor Carl Icahn has been a hard-charging shareholder activist for decades.

At 83 years of age, he continues to battle corporate America, despite moving his headquarters from Midtown Manhattan to Florida in 2020. This year he has pushed for changes at FirstEnergy Corp. and Bausch Health Cos., settling with both companies and winning board seats for his representatives.

This week, Icahn took some time with Scott Deveau to discuss his views on American malls, U.S. President Joe Biden’s performance so far, and the impact inflation might have on an economic rebound. Comments have been edited and condensed.

What sectors of the U.S. economy do you see creating the biggest opportunities for investors like yourself as we start to climb our way out of the pandemic?

American voters, as well as most of our government, seem to have made the decision that we must lower the amount of carbon in our atmosphere as quickly as possible. I believe as we move away from fossil fuels to renewables, certain refineries might — counterintuitively — benefit from this transition. They have the unique ability to do this transition and produce renewables at a far cheaper cost than building a “greenfield” plant while still keeping their ability to produce fossil fuel.

We own 71% of CVR Energy Inc., a company that owns refineries located in Kansas and Oklahoma, which have already invested well over $100 million in transitioning some of our facilities to produce renewable fuel and plan to increase this investment.

I am unable to speak about other companies with which we are involved because we have representatives on their boards and have confidentiality obligations – except to say that a natural manifestation of the tremendous amount of dollars flooding our economic system is that investors start to get concerned about the value of our currency, and this concern will increase if higher inflation continues.

What risk do you think inflation poses to the economic recovery in America, and what can be done about it?

I do believe that inflation already exists which will eventually cause higher interest rates and a major correction in the market. But when it occurs and how severe it will be is a question that is impossible to answer at this time.

You made a bet against malls heading into the pandemic by shorting an index designed to reflect the creditworthiness of certain commercial mortgage-backed securities. Do you still think that’s the right vehicle for that view?

My “big bet” against these malls still stands. In fact, it is currently one of our largest positions. On a risk-reward basis, I believe my short bet on these malls is about as good a bet you can make in today’s dangerous markets.

The bet is that the malls and other questionable real estate represented by the CMBX 6 will not be able to refinance and pay off their mortgages, which include a large number of mall mortgages due in 2022. We believe these mortgages will have the same disastrous fate as mortgage-backed securities had in the 2008 debacle.

We’ve effectively purchased billions of dollars of insurance on these mortgages by entering into credit-default swap contracts. The CDS contracts require us to pay a small fixed amount annually to counterparties who agree basically to insure that a certain level of these mortgages get paid at par. As it becomes more and more apparent that a number of these malls and other distressed properties will not be able to pay these mortgages, the value of this insurance increases in value.

Interestingly, large mutual funds such as AllianceBernstein and Putnam have taken the other side of my “bet” in that we believe the sellers of billions of dollars of this distressed mall insurance have been these two funds. It appears, based on their most recent data, that Putnam may have sold approximately $1.8 billion and AllianceBernstein may have sold approximately $3.5 billion (including CMBX 6 BBB- and CMBX 6 BB).

The current situation is eerily analogous to what happened in 2008, when billions and billions were lost by average Americans who placed their trust in well-respected firms and purchased mortgage-backed securities believing they were as safe as Treasuries. Last year, Putnam, in offering materials on their website, in effect told potential investors that the fund making these risky bets is consistent with the preservation of capital by comparing the funds to a benchmark index based on U.S. Treasuries.

If an investor sold this type of insurance in January of 2020, that investor would have lost over 20% at today’s valuations, while Treasuries would have returned over 4% with taking much less risk.

However, AllianceBernstein and Putnam still collect their fees. Today, money still flows into AllianceBernstein and Putnam bond funds. Many believe that these malls and other distressed properties will never be able to pay their mortgages. How can any adviser put clients into a transaction where, for only receiving a small return over treasuries, they take the very real risk that malls and other questionable real estate cannot pay off their mortgages and that these investors therefore might lose a great deal of their principal.

It is highly probable that inflation will soon rear its ugly head causing interest rates to meaningfully rise and therefore make it literally impossible for these malls to have any chance of refinancing so that they can pay the mortgages. However, it is true that highly respected firms advise their clients to do things that were just as stupid in 2008. As the old saying goes, where are the customers’ yachts?

How do you think U.S. President Joe Biden’s first term is going? Do you have any advice for him?

Joe Biden has certainly delivered on his promise to stimulate the economy. However, he must be extremely careful at this point not to over-stimulate, which could bring on huge inflationary pressures as well as spiking interest rates.

You have been a shareholder activist for as long as anyone on Wall Street. There seems to be a trend toward a less combative, more cooperative approach between activists and their targets in corporate America. Are the days of the pugilistic investor numbered?

I don’t believe activism has changed very much or, for that matter, that there were ever many true activists.

There are many companies that are undervalued because of poor management and/or there are certain hidden assets that the board or management have not taken advantage of. Some examples proving this point that we have been involved with are Reynolds Tobacco separating and taking advantage of the value of Nabisco; EBay spinning off PayPal; and Motorola separating into Motorola Mobility and Motorola Solutions.

It is true that IEP (Icahn Enterprises) and I have made a great deal of profit from these activist campaigns and dozens of others, including Texaco, Apple, Caesars Entertainment, Herbalife, Netflix, and others. More importantly, our actions have enhanced value for all shareholders as well as causing these companies to be more productive.

There is much that is wrong with corporate governance today. There are many good boards and CEOs but sadly there are many that should not be there but are extremely hard to remove. That causes our companies to not realize their full productive potential, which will become a much larger problem as inflation continues to increase.

As activists, it took years of strenuous negotiations to convince managements and the boards to successfully unlock value in most of these companies. It takes a great deal of patience, permanent capital and negotiating skill — as well as a very thick skin — to be truly a successful activist, and perhaps that’s why it is so lucrative and the best investing model that exists today. Perhaps above all, it takes the ability to choose good management teams, if needed, when you do gain control of a company.

Even though results for 2019 and 2020 were disappointing, our losses were partially because we were too hedged; not because of our activist activities during that period. Approximately eight months ago we reduced our short hedges to normal ratio levels. Partially as a result of this, our indicative net asset value increased by $668 million in the first quarter of 2021 and we currently estimate that our indicative net asset value has increased by approximately $350 million in the first month-and-a-half of our second quarter as of May 23.

I believe our long-term record clearly proves our point that activism is by far the best investment model that exists today. An investment in Icahn Enterprises depositary units made at the beginning of 2000, when we began to fully embrace the activist strategies, has increased by approximately 1,931% (assuming reinvestment of dividends.) An investment in the S&P 500 Index over the same period would have increased by only approximately 324% (assuming reinvestment of dividends).

There’s been an exodus from New York City by big-name investors like yourself, who have moved their offices to Florida, Texas and elsewhere. What does that mean for New York’s reputation as a financial hub, and what could be done to stem the flow of people leaving?

Throughout my whole life I loved New York and for most of my life I lived there.

As a small boy of about 10-years old I grew up in a middle-class suburb, Far Rockaway, and would assist my uncle, a rather well-known architectural photographer, when he went on assignments taking pictures of the many buildings and offices in Manhattan. It was thrilling. There was a vibrancy and heartbeat.

When I graduated from high school, I looked forward to going to school in Manhattan and living there. But I was the first student at Far Rockaway to get into Princeton University and my friends and parents talked me into not giving up that chance.

I used to think that being in the city was like living in Rhapsody in Blue, the magnificent Gershwin composition. As a poor stockbroker in the early sixties, I couldn’t afford to leave New York in the summer but I actually enjoyed being there in the hot sultry nights, going to cocktail parties on the roofs and walking through Central Park. As I grew up and prospered, I was happy to donate enough capital to help the Icahn School of Medicine at Mount Sinai and to be involved in Icahn Stadium on Randall’s Island as well as, with my wife, developing seven charter schools in the Bronx. As my son and daughter grew up, every weekend we would take long walks all around New York City.

It saddens me to see what has happened to the city. I personally hope it can be saved. 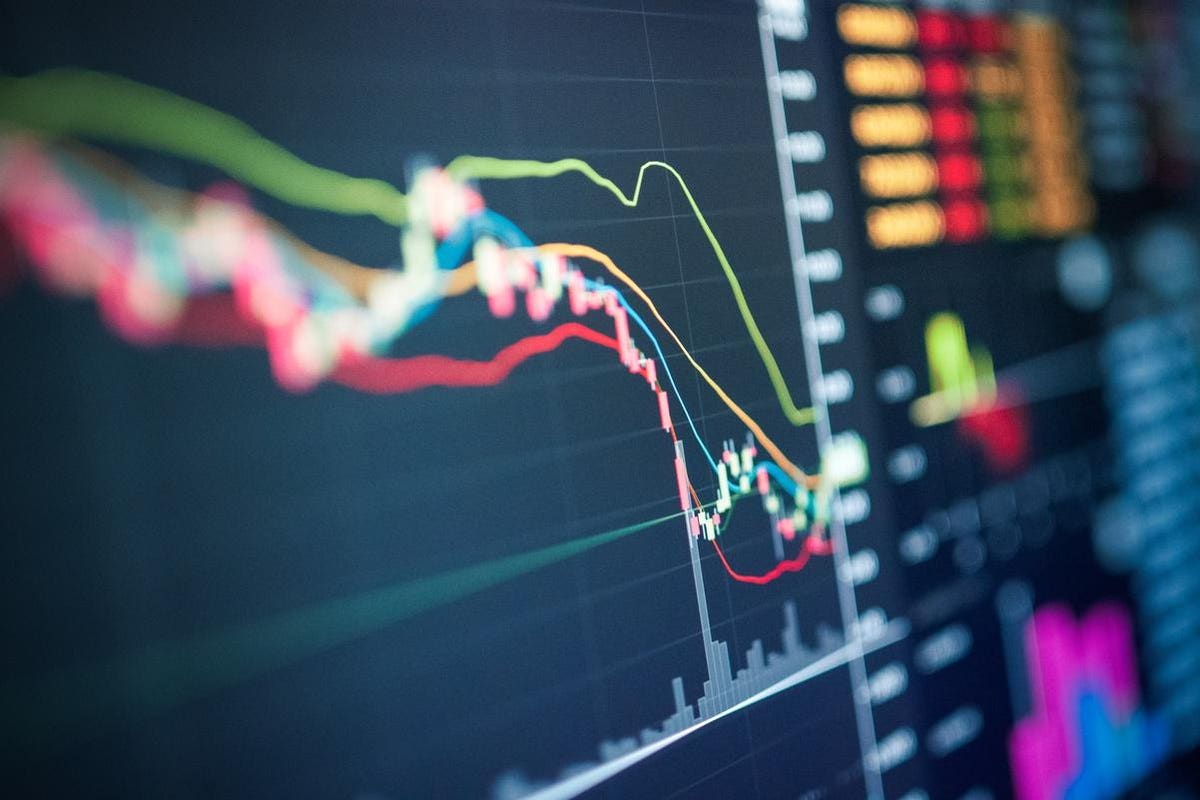 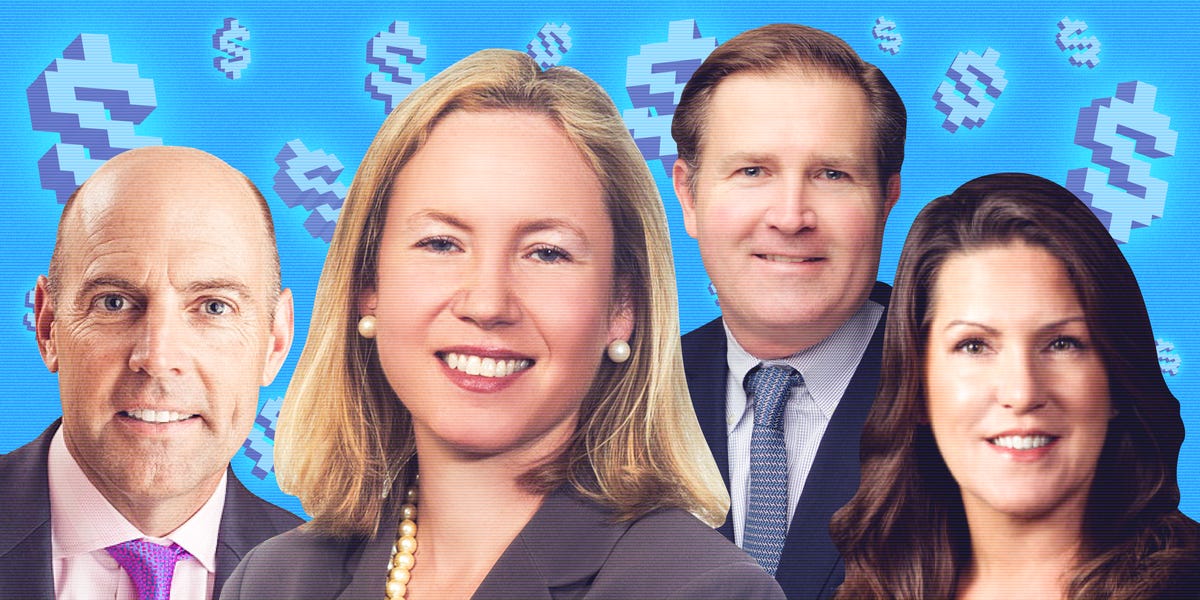 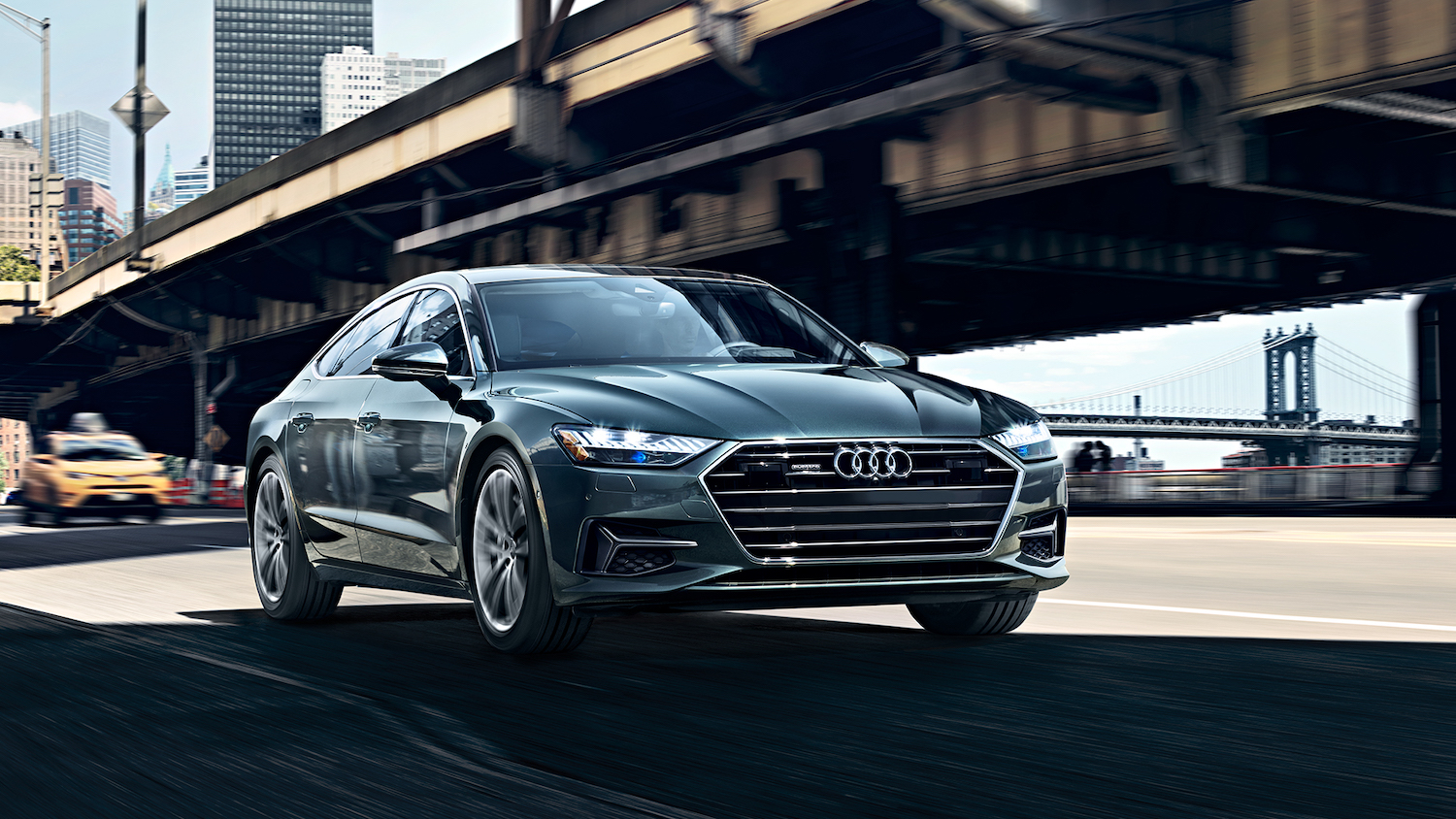 Ahem, ~Grunge~ Makeup Is *Back* and You’re About to Fall In Love
6 mins ago

Ahem, ~Grunge~ Makeup Is *Back* and You’re About to Fall In Love