(Bloomberg Opinion) — Some emerging markets managed to stage a great escape from the ravages of Covid-19 by deploying all sorts of clever and ambitious monetary policy tools. Others behaved exactly as you’d expect amid the worst economic crisis since the Great Depression, with central bankers scrambling to avoid a massive rout. The elusive dividing line between these two groups is credibility.

In a recent note, David Lubin, head of emerging market economics at Citigroup Inc., tried to figure out why some developing economies “get away” with experimental policies that would have once sent global investors running for fear of eroding central bank independence, sky-rocketing inflation and currency weakness. Indonesia, for example, monetized its debt last year, with the central bank buying bonds directly from the state. South Korea cut rates to almost zero and has engaged in regular purchases of sovereign bonds that resemble quantitative easing in all but name. These two nations were the biggest disasters during the Asian financial crisis. Two decades later, markets are unruffled.

The key distinctions all come down to trust. In countries that have earned it, officials statements are taken seriously, policies are believable and political systems relatively stable. Long-term growth prospects are also intact, according to Citi. Once you have investors’ confidence, there’s much more flexibility to pursue policy innovation. Keeping the faith is a matter of ensuring that your unconventional approach has limits, articulating its purpose and duration, and maintaining message discipline over a decent time frame. You need a track record to back that up.

Bank Indonesia also has a track record of containing inflation. Consumer prices rose just 1.4% in February from a year earlier, well below the target of 2% to 4%. This diligence has paid off. Even though officials have said they will intervene in markets to protect the currency and the central bank cut its benchmark rate to a record low in February, markets have been relatively stable.

Indonesia’s hard climb back to credibility after the debacle of the late 1990s bodes well for other emerging markets. Monetary authorities elsewhere in Asia have defied investor skepticism that interest rates can stay at rock-bottom levels, particularly amid forecasts for a pickup in inflation. Just last week, South Korea unveiled a program of bond purchases through midyear. In India, policy makers unveiled a massive budget deficit in February; the central bank is buying bonds and endeavoring to cap yields at about 6%.

But no matter how eye-popping their growth rates look compared with the West and Japan, these economies have a big vulnerability: They do not control their own destinies. Adventurism in 2020 depended on decisions taken by the Federal Reserve in Washington. Its extreme and rapid easing laid the groundwork for innovation elsewhere without investors getting too skittish. With so many dollars sloshing around, there was little chance the rupiah, rupee or Korean won would weaken dramatically.

The real test may come when the Fed decides it’s time to talk about tapering, though officials have been wary of going down this route. The slightest verbal slip might send global markets into a spiral. Investors may then be less forgiving of riffs in Jakarta, Mumbai or Seoul.

Emerging markets with a convincing story have won themselves a temporary lease on stability. But as Lubin notes, “Weak growth credibility is a problem that is very hard to shake off.” That’s an important lesson for the second year of the pandemic: Investor confidence is hard to gain and easy to lose.

Daniel Moss is a Bloomberg Opinion columnist covering Asian economies. Previously he was executive editor of Bloomberg News for global economics, and has led teams in Asia, Europe and North America. 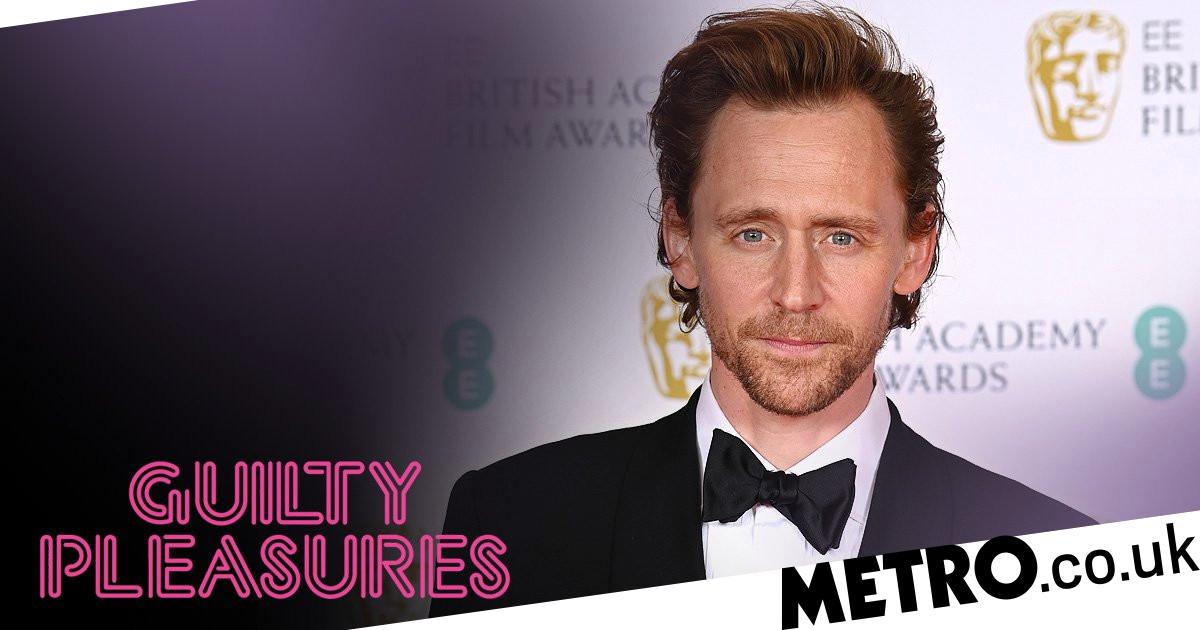 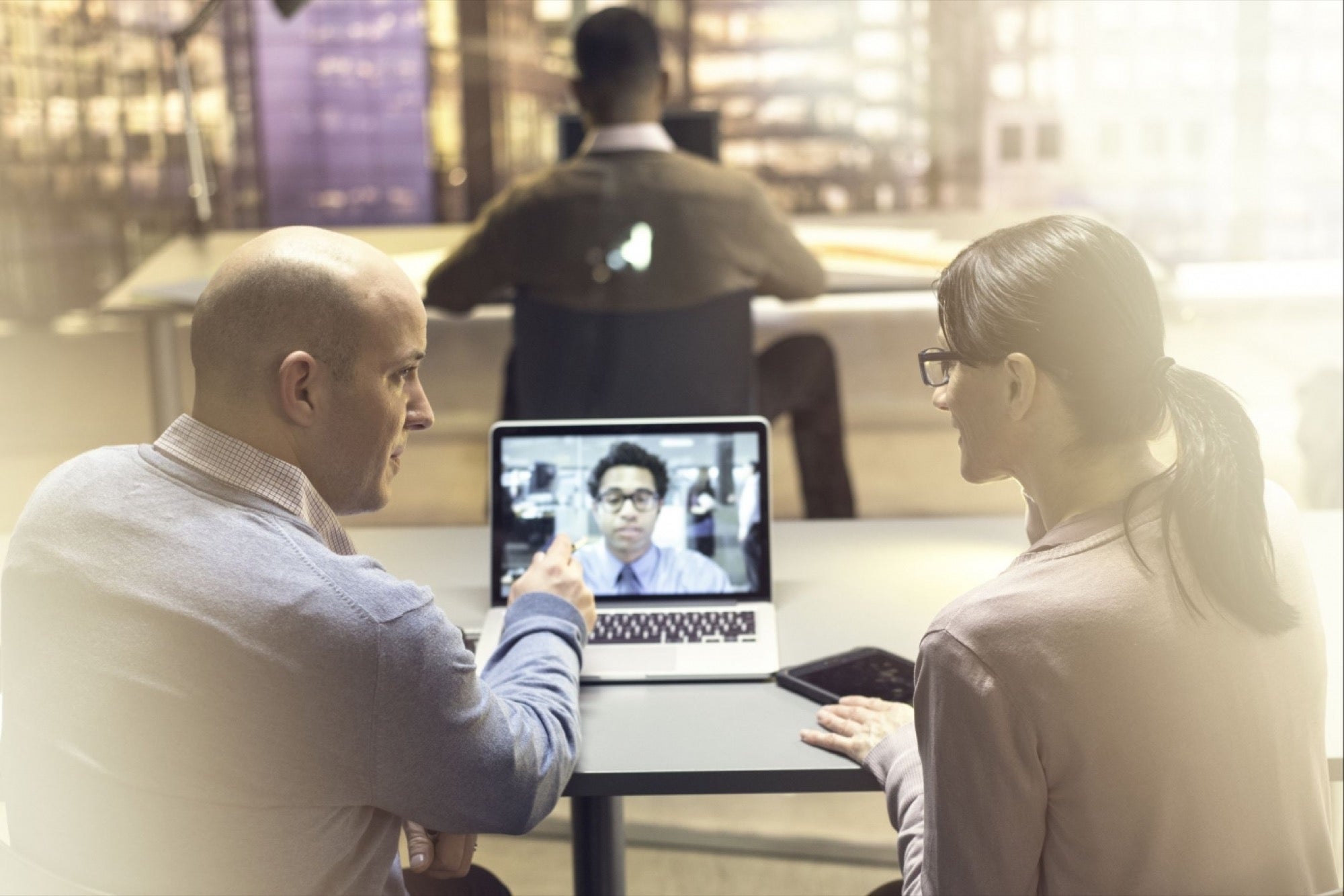