Hong Kong is relaxing a limit on gatherings, and Thailand may waive quarantines for vaccinated visitors to help revive tourism. Czech hospitals are nearing “total exhaustion” as intensive-care units fill with Covid-19 patients, and Italy is imposing a new hard lockdown in areas close to the country’s original coronavirus epicenter.

A person familiar with the matter confirmed a report by Reuters that AstraZeneca is expected to deliver about half the Covid-19 vaccines it had committed to supply the European Union in the second quarter.

According to Reuters, the company told EU officials it would deliver fewer than 90 million doses, compared with a commitment of 180 million.

The shortfall would not impact the EU’s target of vaccinating 70% of the adult population by the end of the summer, the person said.

The Dutch government will take “a little bit more risk” in relaxing a few lockdown measures as Prime Minister Mark Rutte seeks to balance the battle against the outbreak with a pandemic-weary public and frustrated closed businesses. Secondary schools will partly reopen, shopping with an appointment will be allowed and barbers and other so-called contact jobs can reopen. The government announced the new measures hours after case numbers showed an increase in the week ending Feb. 23. A much debated nighttime curfew will be extended until March 15.

Ireland’s government will maintain its strict lockdown regime until at least April 5, Prime Minister Micheal Martin said in a national address. Non-essential stores, bars and personal services — which have been closed for over six weeks — will remain shuttered, and people will have to stay within 5 kilometers (3.1 miles) from home. In one change, schools will reopen on a phased basis next month. Offering some hope, Martin said over 80% of adults will have been given at least a first vaccine dose by the end of June.

Houston plans to prioritize residents of “high-risk” zip codes for more than 125,000 shots it plans to administer at a professional football stadium starting this week.

When the megasite opens at NRG Park within days, people 65 and older who live in neighborhoods with high positivity rates and that meet other economic and social criteria will be first in line, according to a joint statement by the city and Harris County health authorities. Next in line come 65-year-olds from other areas, followed by people 60 to 64 from high-risk zones.

The fourth-largest U.S. city follows in the footsteps of Chicago, which last month instituted a similar “vaccine equity” program.

“We need to pool our resources, capabilities, knowledge and intellectual property” to ensure equitable access to vaccines and medical supplies across the globe, Ramaphosa said in a virtual address Tuesday to a forum hosted by the World Health Organization and the EU.

South Africa and India have urged the World Trade Organization to suspend intellectual-property rights related to Covid-19 to ensure access to vaccines and medication for all.

South Africa has held extensive talks with the manufacturers of Russia’s Sputnik V vaccine and has concerns about its efficacy against a variant of the coronavirus first identified in the country, a government official said.

The country is also concerned about the adenovirus 5 vector used in the shot, which has in previous studies appeared to make people more susceptible to HIV infection, Anban Pillay, deputy director-general in the Department of Health, said on a webinar on Tuesday.

The country’s health authorities don’t think that the vaccine produced by Novavax Inc. is suitable for the country because of its low efficacy against the variant, he said. Talks have been held with India’s Bharat Biotech International Ltd., he said.

Florida Governor Ron DeSantis said Tuesday that, if that state gets approval, a federal vaccination site in Miami-Dade County will offer vaccines to law enforcement officers and teachers who are 50 years and older, in addition to senior citizens.

The federal vaccination sites will provide tens of thousands of additional vaccine doses above the state’s allotment, DeSantis said Tuesday at a pharmacy in Hialeah.

“Of course we’re going to continue to make all those sites available for our seniors, but the federally supported sites, as long as it works out to where the doses would allow for this, we want that to be open not just to seniors but to sworn law enforcement and classroom teachers,” DeSantis said.

The state is polling law-enforcement agencies to determine how many officers would qualify and how many want the vaccine, DeSantis said.

Daily infections spiked to the highest in two months in Serbia, despite one of the fastest vaccinations in Europe. The biggest former Yugoslav republic reported 3,257 new Covid-10 cases on Tuesday, most since Dec. 25, a spike the authorities warned would happen after tens of thousands used a long February weekend to go skiing and ditched face masks too soon.

Scotland is targeting a substantial reopening of its economy from late April if recent progress in suppressing the virus continues, but First Minister Nicola Sturgeon warned that any decisions on an easing of rules will be driven by “data not dates.”

The Scottish government is aiming to reopen shops, bars, restaurants and hairdressers from the last week of April, in the first major easing of nationwide lockdown rules that were introduced at the end of last year. Before that, other restrictions, such as the stay-at-home requirement, will be progressively eased if the data allows, she told lawmakers in Edinburgh on Tuesday.

Sturgeon declined to give indicative dates for restrictions being lifted, like U.K. Prime Minister Boris Johnson did Monday, arguing that decisions will be driven by data and scientific advice rather than “arbitrary dates.”

“When you say, wait a minute, if I’m fully vaccinated, and my daughter comes in the house and she’s fully vaccinated, do we really” need the same strict rules? Fauci said in an interview with CNN. “Common sense tells you that, in fact, you don’t have to be as stringent in your public health measures.”

Fauci, President Joe Biden’s chief medical adviser, cautioned that he didn’t want to get ahead of guidance from the Centers for Disease Control and Prevention, which he said could be forthcoming.

Starting Wednesday, the gathering limit in Iceland will be 50 people instead of 20, and up to 200 will be allowed to attend sporting events, stage performances and museums as long as social distancing is observed, the country’s health minister said in a televised interview with local media. Iceland has had no domestic infections outside of quarantine since the beginning of the month.

Italy plans to impose a hard lockdown in the northern province of Brescia and other municipalities of the Lombardy region following a surge of infections related to variants of Covid-19. The area is close to the original epicenter of the pandemic in Italy.

The T-Detect Covid screening searches for T-cell responses against the disease, rather than the immune proteins detected by conventional tests. Seattle-based Adaptive says the product may help people who believe they’ve been infected but haven’t tested positive with available analyses.

Israel to Supply Only Some Vaccines to Others (7:24 a.m. NY)

Macy’s Inc. reinstated guidance after withdrawing it last March as Covid-19 shutdowns hit the retail sector, predicting this will be a “recovery and rebuilding year” for the department store.

One in four people in Africa’s biggest city may have had Covid-19. A survey conducted by the Nigeria Centre for Disease Control and the Nigerian Institute of Medical Research showed that 23% of people in the West African nation’s commercial hub of Lagos, which has a population of 21 million people, have been infected. That’s far above the official estimate of 152,616 cases in the whole of Nigeria.

People traveling to Germany from the Czech Republic and the Austrian province of Tyrol face border controls until at least March 3 after restrictions were extended by eight days, news agency DPA reported, citing a spokesman for the interior ministry.

The measures have been in place since Feb. 14 to stem the spread of aggressive variants. The new end date for the border controls coincides with a scheduled meeting between Chancellor Angela Merkel and state premiers to discuss next steps in Germany’s fight against the pandemic.

U.K. Prime Minister Boris Johnson said he’s “very optimistic” that England’s restrictions on social contact will end on June 21 but there is no guarantee, according to a pooled interview on Sky TV. The vaccine rollout has “made all the difference,” he said.

Meanwhile, Chancellor of the Exchequer Rishi Sunak is set to spend billions of pounds in extra support for the economy over the next four months, as pandemic curbs pushed unemployment to its highest level in almost five years. 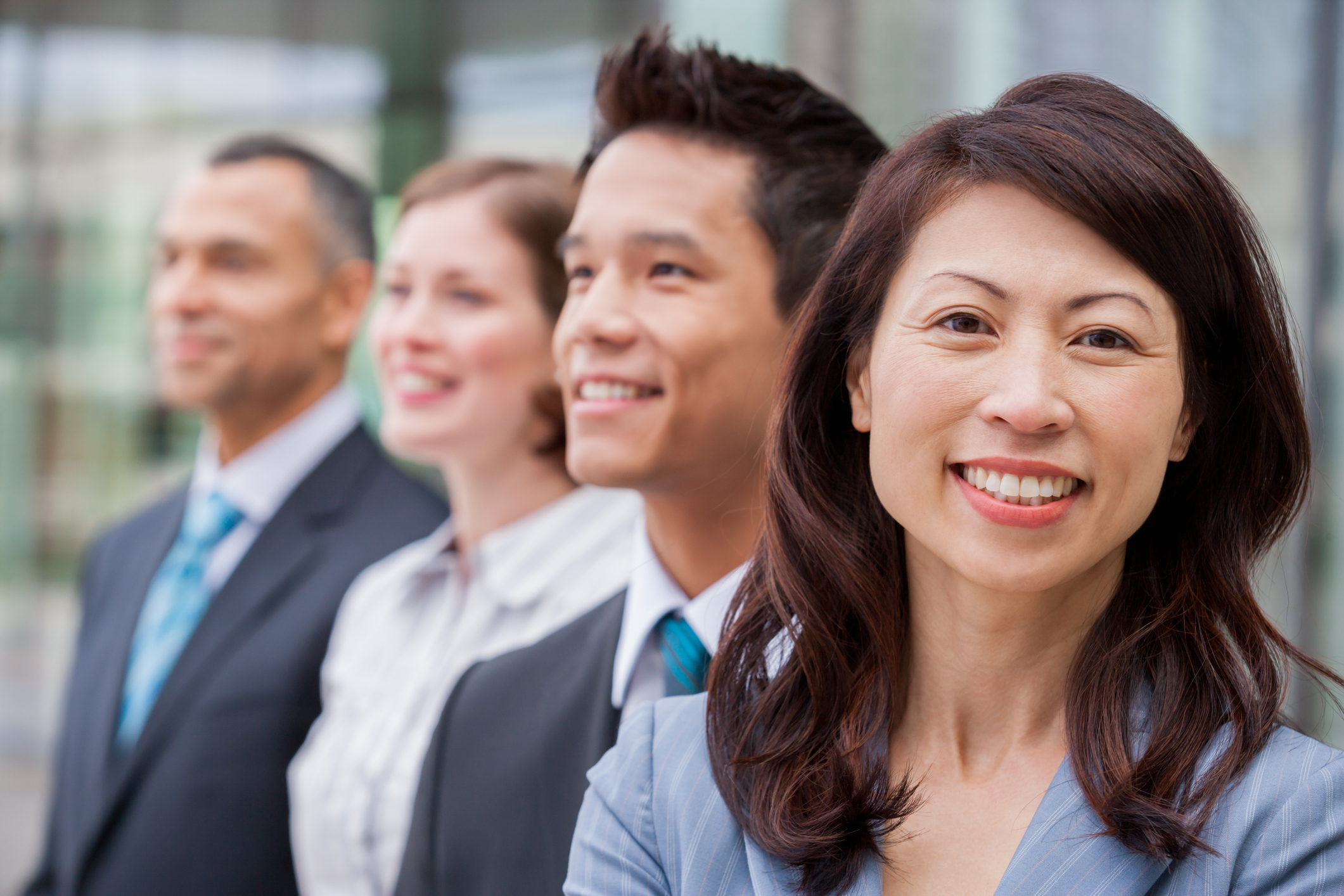 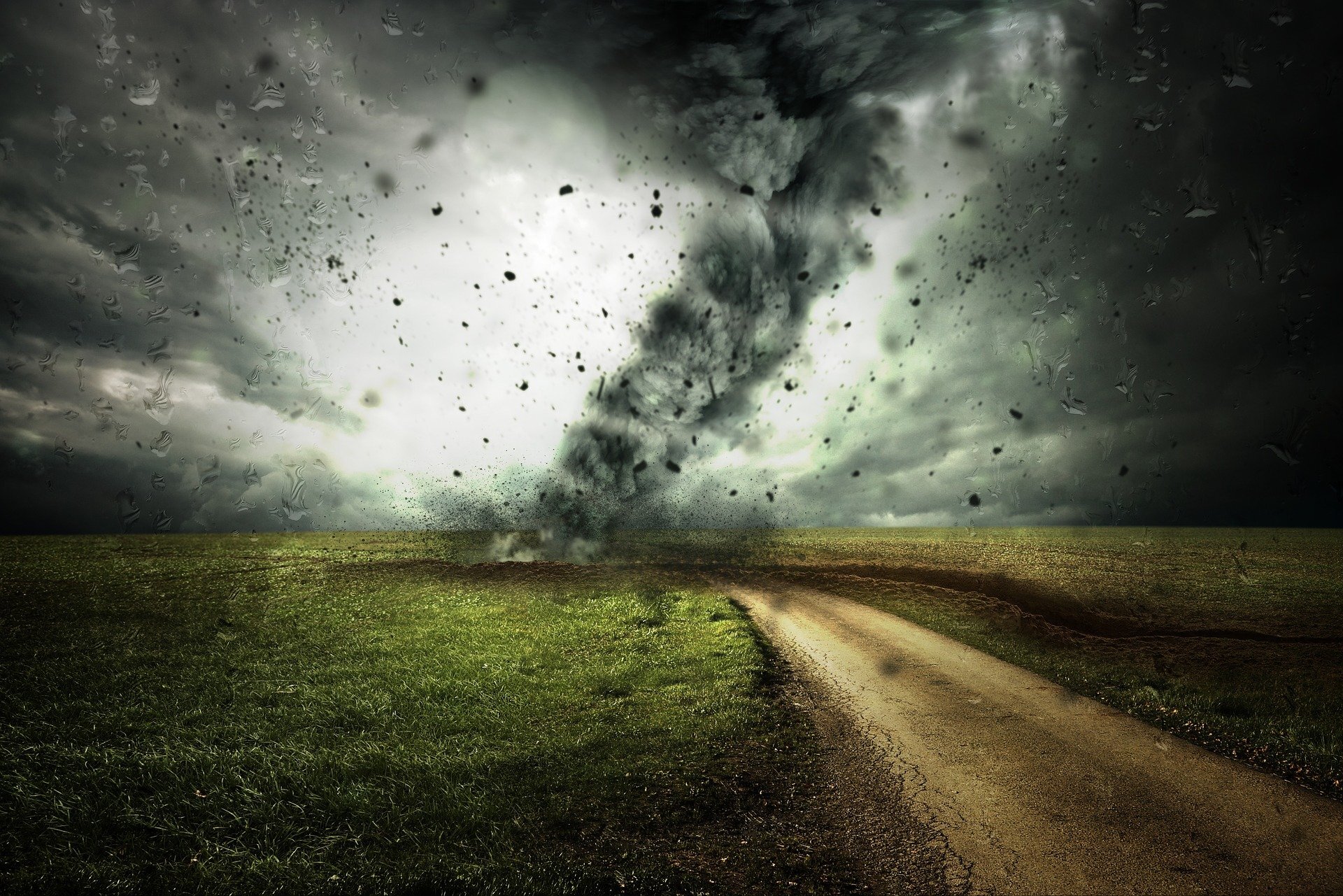 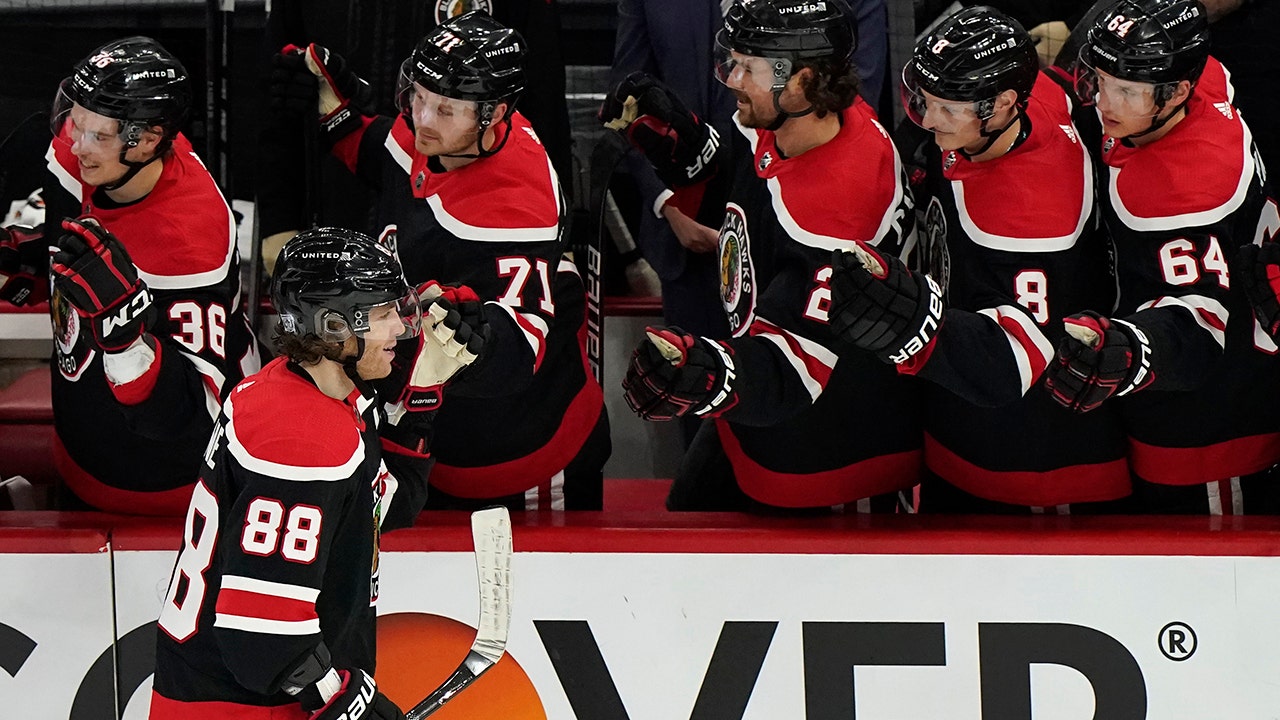 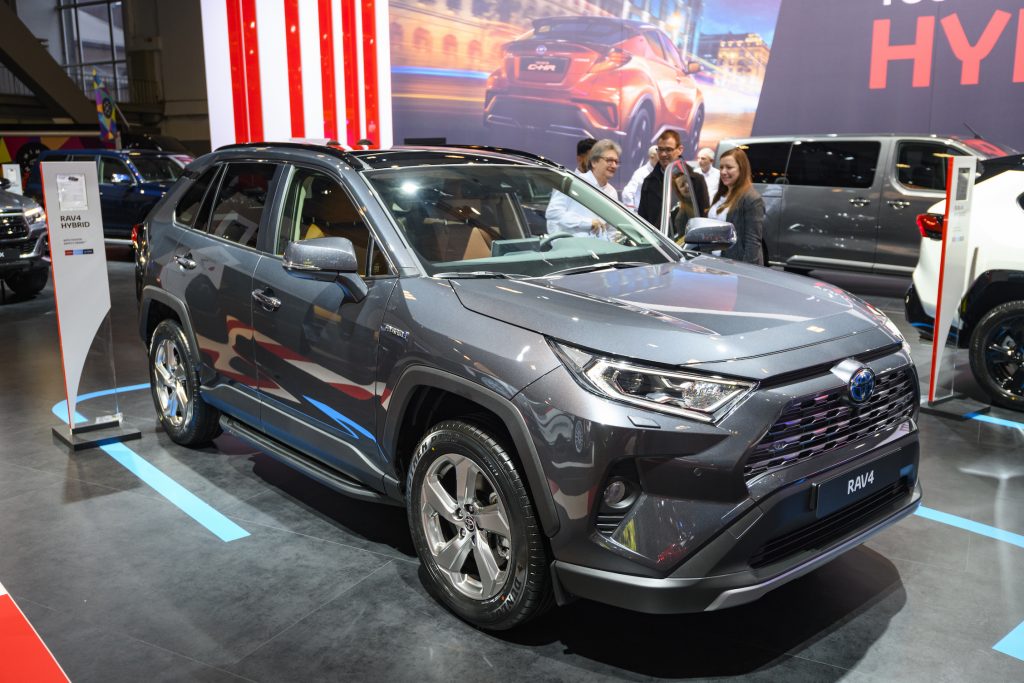