India‘s renewed reform agenda distinguishes between a recipe and a list of ingredients. Only the brave or foolish will bet against us in the next decade.

India is still poor because a muddled economic strategy that began in 1967 not only distorted the relative roles of Samaaj, Bazaar, and Sarkar but failed to distinguish between the list of ingredients (the what) and the recipe (the how of proportioning, sequencing, influencing, prioritising and taking on vested interests). There were multiple lists of ingredients: the 20-point program of 1975 was preceded by the 13-point program of 1974 and the 10-point program of 1967. They were followed by a 7-point action program to eliminate violence, an 8-point program for altering socio-economic attitudes, a 5-point program for urban renewal, and a 4-point program for removing regional imbalances. Most failed because they chose rhetoric over strategy and sloganeering over courage. The Indian economy began changing in 1991 but that agenda has needed renewal because equality with Chinese incomes of that year has become a wide gap 30 years later. I make the case that recent policymaking—strategy and pragmatism over idealism—warrants higher optimism about India’s economy over the next decade.

Of course, history matters; colonisation ensured our incomes grew by 0.1% between 1820 and 1947, life expectancy was 31 at Independence, and the 1955 Avadi resolution led to our capital being handicapped without labour, and our labour being handicapped without capital. But there is an expiry date on blaming the long past. Post-1967 economic policy feels like it was a victim of an enemy it could not see, did not understand, and didn’t really want to overpower.

A courageous break was made by Narasimha Rao and Manmohan Singh in 1991. Our post-2014 economic strategy builds on 1991 with a simple ambition; raising the productivity of India’s regions, firms and individuals by making them more formalised, urbanised, industrialised, financialised, and skilled. Reforms have included GST, the Bankruptcy Code, demonetisation, digitisation, skilling, inflation targeting, ease-of-doing-business, and much else. Covid-19 has accelerated change with labour codes, farmer freedom, new education policy, private entry into mining and railways, liberalised foreign investment, incentivising manufacturing employment, and much else. And the recent budget delivered privatisation, electricity choice, decriminalisation of company and tax laws, predictable taxes, and de-personalising tax assessments building a tone from the top of less suspicious government, greater policy ambition, and empowered entrepreneurs.

Any radical break with the past is understandably controversial, inevitably difficult, and never perfect. Decades of economic illiteracy meant 1991 largely involved flick-of-pen reforms. But 30 years after 1991, the low hanging fruit has been picked and reforms need higher risk-taking because they take on deeper vested interests, affect our regions asymmetrically, and have shifted from technical problems (that have a right answer) to adaptive challenges (that involve multiple choices with complex and often unmodellable trade-offs). Criticism of recent reform around unanimity, mistakes, and big risk-taking is understandable but not valid.

Mistakes are inevitable; GST could have started off simpler, demonetisation could have anticipated retail banker-enabled swapping, skilling should have targeted apprenticeships, and ease-of-doing-business should have targeted employer reality around filings and licenses. But as Deng Xiaoping said, you are doing great if you get things right two-thirds of the time. And poet Mirza Beg reminded us that boldness comes with challenges; Girte hain shahsawar hi maidan-e-jung mein, woh tifl kya gire jo ghutno ke bal chale (a fighter falls fighting in battle; children crawling on their knees don’t fall).

Of course, some existing reform initiatives need iteration and considerable action is needed on civil service reform, urbanisation, and ease-of-doing-business.

But let’s imagine where the reform program targets to get us in the next decade.

The heading of this piece was triggered by a Bloomberg column late last year that suggested disappointment – or maybe caution – around India. Nobody should grudge offshore Indians – like the thoughtful columnist – or their ancestors choosing exit over voice or loyalty (as in Hirschman’s superb framework about the three possible individual responses to country decline) because our economy and society were hostile to the intelligence, talent, and hard work of young people without political connections. Growing up in Kashmir, I often heard the wonderful distinction between Sabr (the patience rooted in the strategy used to create strength) and Tahammul (the patience rooted in the fortitude used to handle adversity). The impact lag of recent reforms represents Sabr, not Tahammul; India’s people are exhausted of fortitude, eager to try new things that break with the past, and understand short-term pain for long-term gain. My request to India’s diaspora is to give us a few more years. Even better, give us help by moving back.

The task of making India less poor is hard because of history, diversity, and size. But we have built the world’s largest democracy on the infertile soil of the world’s most hierarchical society because the 299 remarkable people who wrote the Constitution over two years, eleven months, and seventeen days persisted with the difficult job of creating what Constituent Assembly Member Pattabhi Sitaramayyah called “a grammar of politics .. a compass to the political mariner”.

Our goal of being the world’s largest economy is distant but no longer unattainable given our updated economic grammar and compass. Having the fifth largest GDP in the world makes us a superpower as acknowledged by India’s increasing importance in world affairs. But the true power comes from citizen prosperity as reflected in per capita GDP. This is the inner strength that current reforms target and will deliver. As poet Ramdhari Singh Dinkar said, Kshma Shobti us Bhujang Ko Jis ke Paas Garal Ho (Benevolence only befits those with strength and power).

Manish Sabharwal is the co-founder of Teamlease Services. Some parts of this column draw on his contribution to the book ‘India 2030’.

The views expressed here are those of the author and do not necessarily represent the views of BloombergQuint or its editorial team. 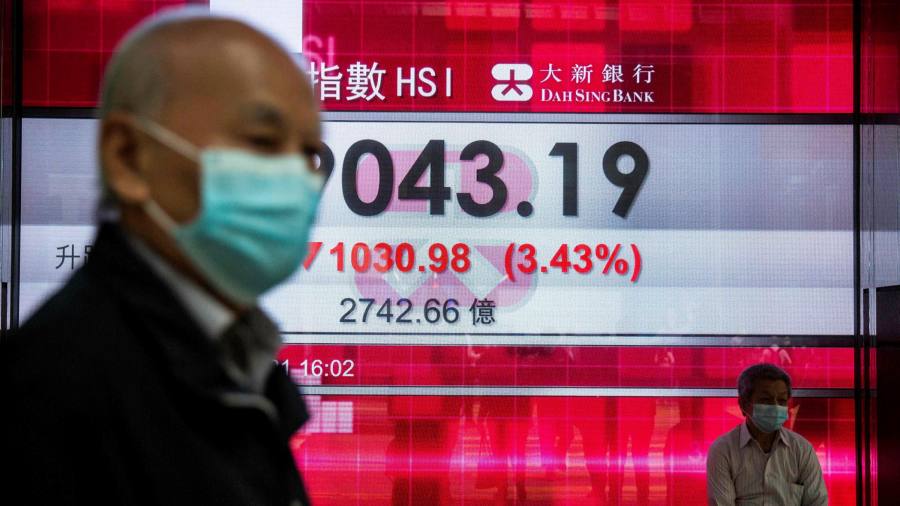 E3 2021’s in-person event has been canceled, according to city tourism board
1 min ago

E3 2021’s in-person event has been canceled, according to city tourism board 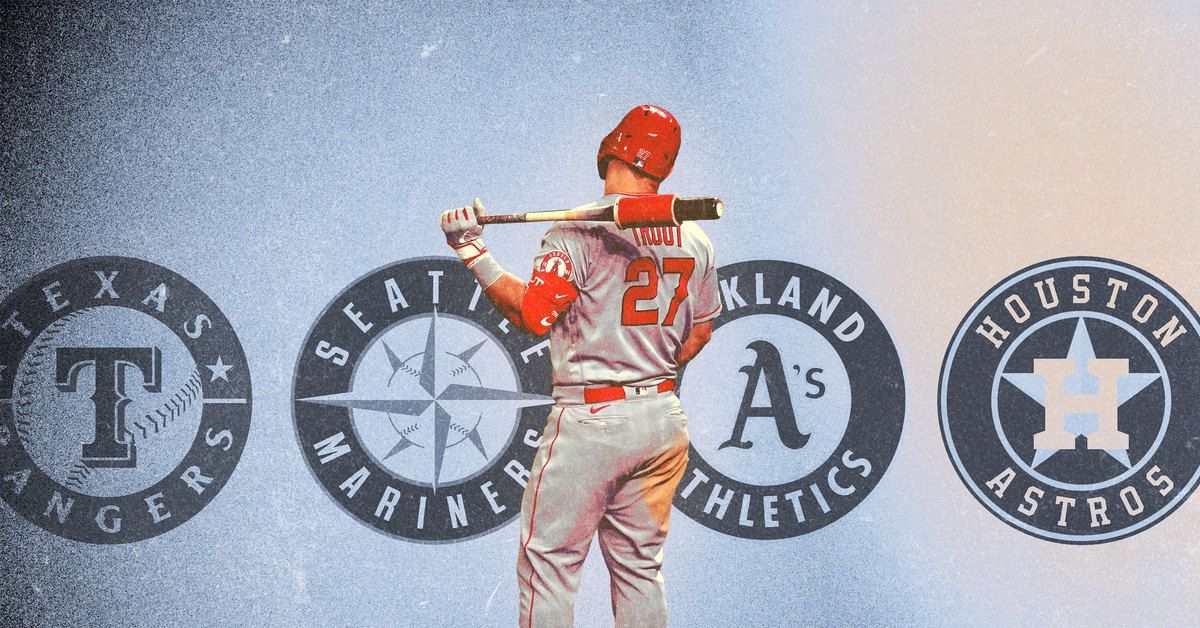 Once More, With Feeling: Will This Be the Year the Angels Stop Wasting Mike Trout?
2 mins ago

Once More, With Feeling: Will This Be the Year the Angels Stop Wasting Mike Trout? 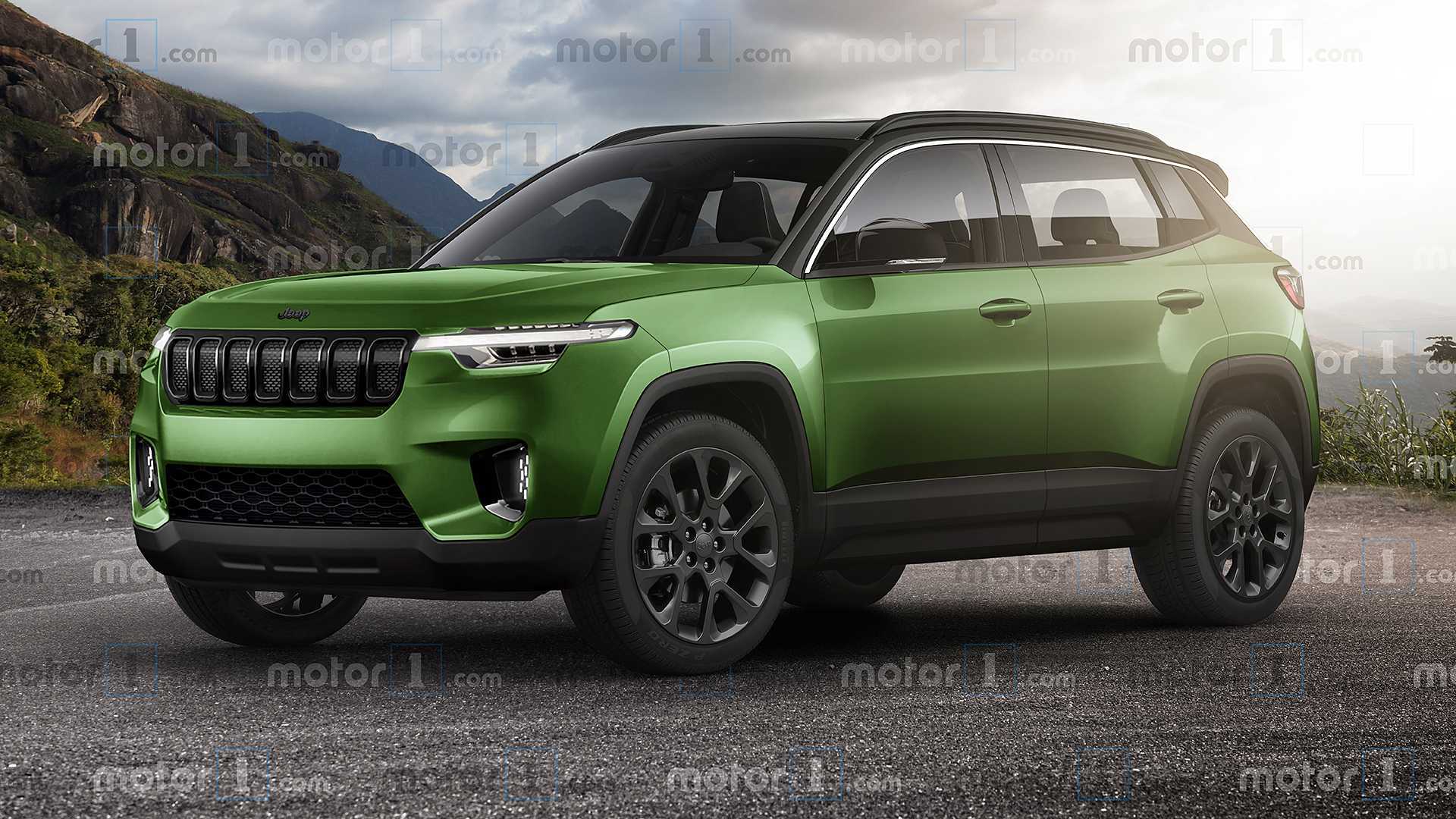