Goldman Sachs is raising salaries for junior bankers, following the vast majority of its main rivals as Wall Street’s focus on burnout among younger employees continues.

The increases were outlined on an internal human resources system on Sunday night, screenshots of which have been seen by Financial News, but have yet to be communicated via a formal memo to juniors.

The move at Goldman means that its analyst salaries now exceed those of its rivals, which have hiked first-year salaries to $100,000, second-year to $105,000 and to $110,000 for third years over the past few weeks.

The $150,000 salary is lower than the $175,000 typically paid to associates, but Goldman now runs a two-year analyst programme so the salary will apply to juniors in their third year at the bank. Deutsche Bank also increased pay by $25,000 to $150,000 for second-year analysts moving to associate, FN reported previously.

Banks have been under pressure to increase pay and improve work-life balance for juniors after a leaked presentation by a group of 13 Goldman Sachs analysts in March outlined 100-hour weeks and declining physical and mental health.

Despite moves by Goldman rivals Bank of America, Citigroup, JPMorgan, Morgan Stanley and the vast majority of large European banks to hike pay, it had so far been reluctant to increase salaries. However, its chief executive David Solomon hinted in July that the bank could increase pay in line with performance during its August pay cycle.

READ Why solving banker burnout is far from simple

Morgan Stanley’s move on 28 July to increase junior salaries meant that Goldman was the outlier on junior pay among the largest banks, adding further pressure to follow its Wall Street rivals. Goldman had instead focused on hiring more juniors and using technology to automate more of the drudge work.

Goldman also pays analyst bonuses in August and with deal flow at record highs so far in 2021, there is an expectation that payouts could be bigger, according to juniors contacted by FN. 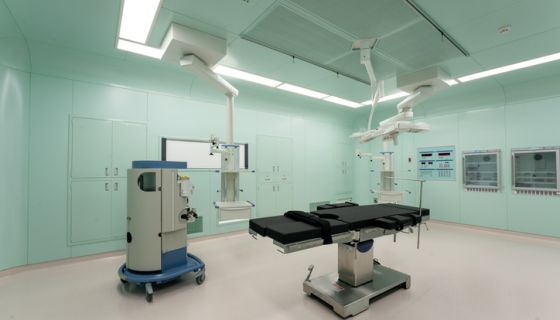 Researchers build embryo-like structures from human stem cells: The technique is an alternative to using donated embryos resulting from IVF
4 mins ago

Researchers build embryo-like structures from human stem cells: The technique is an alternative to using donated embryos resulting from IVF