While the broader stock market plunged over concerns about sky-high valuations, Upstart’s stock ended the day up a staggering 89%, lifting the fortune of 54-year-old Girouard, who cofounded Upstart in 2012 and owns about 14% of shares, to an estimated $1.3 billion, according to Forbes. After the market closed on Wednesday, the San Mateo, Calif.-based firm reported fourth-quarter earnings that nearly tripled average analyst expectations and posted full-year 2020 revenue of $233 million, 42% higher than in 2019. The company now sports an eye-popping market capitalization of $8.3 billion, or 20 times trailing revenues.

“Last quarter was monumental for us as we took the company public in the midst of a historically complex and challenging time for the world,” Girourd said Wednesday evening during Upstart’s inaugural earnings call. An Upstart spokesperson said Girourd was unavailable for a Thursday interview.

The results fueled bullishness on Wall Street, with analysts at Bank of America and JMP Securities upgrading Upstart’s stock on Thursday, citing an improved outlook thanks to the firm’s high lending volume, expanding bank partnerships and new product launches. During the conference call, Girouard announced that Upstart is diving into the automotive lending sector with the acquisition of San Francisco-based Prodigy Software, a cloud-based platform that lets customers buy cars online. Deal terms were not disclosed.

“While Amazon and Shopify have modernized the online shopping experience, the auto industry has been left behind,” Girouard said Wednesday. “Auto retail is among the largest buy-now-pay-later opportunities, and together with Prodigy, we aim to help dealers create a seamless and inclusive experience worthy of 2021.”

Amid a flurry of public market debuts from the likes of Airbnb and DoorDash, shares of Upstart listed on the Nasdaq exchange in December, jumping 47% on their first day of trading and landing the firm a $2.2 billion market capitalization. “We see at least as much inefficiency in auto lending as we have seen in personal lending,” Girouard said at the time, previewing the firm’s foray into the auto space. “Millions of people spend far too much for car loans.”

Upstart makes loans of $1,000 to $50,000 at interest rates ranging from 7% to 36%–fairly in line with other fintech lenders like SoFi, Upgrade and LendingClub. What differentiates Upstart, it claims, is how it assesses borrower risk. The firm uses artificial intelligence and alternative data like education and employment history to assess a person’s creditworthiness, eschewing the simpler FICO-based models favored by other lenders. To date, the firm has originated more than $9 billion in loans.

A former Google executive, Girouard graduated from Dartmouth College and dabbled in consulting at Accenture’s Boston office before turning to the University of Michigan for an MBA. He landed his first Silicon Valley job at Apple in 1994 and joined Google in 2004. He helped build the division that’s now known as Google Cloud and met Upstart cofounders (and then-fellow Googlers) Anna Counselman and Paul Gu, both of whom remain at the firm today but own less than 3% of shares each.

On Thursday, Upstart’s meteoric surge lifted its stock price to $115–more than 25% above the average one-year analyst price target, in spite of the recent analyst upgrades. Upstart forecasts its revenue will more than double this year to $500 million.

“We believe virtually all lending will be powered by AI in the future, and we’re in the earliest stages of helping our bank partners successfully navigate that transformation,” Girouard said Wednesday. 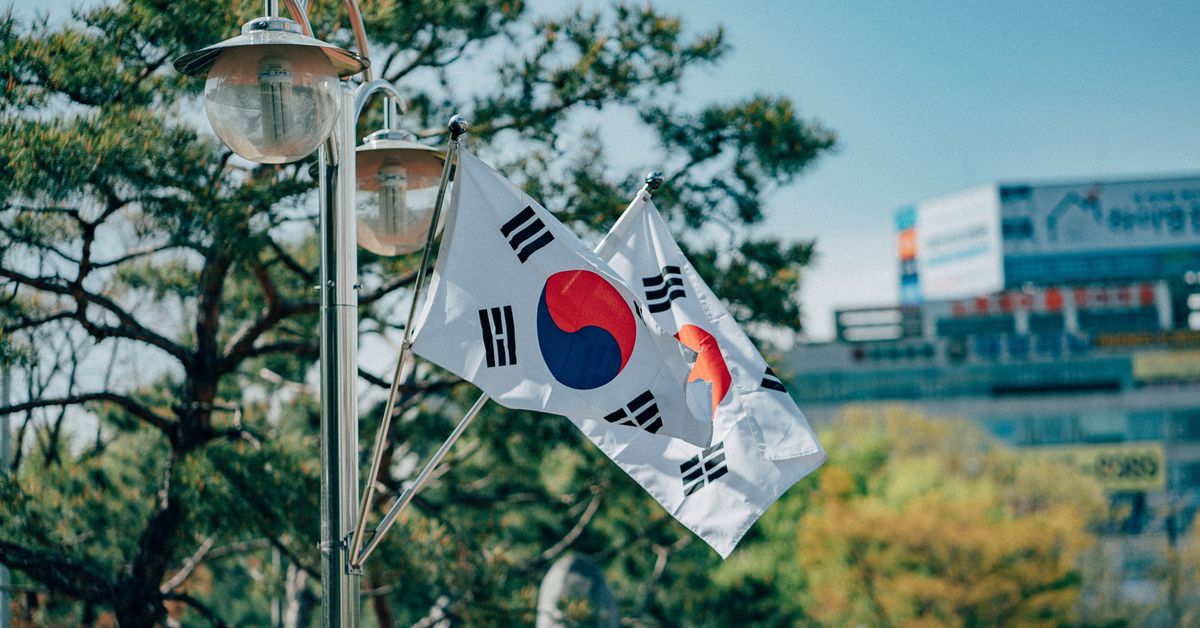 Harnessing the Power of the Sun on Earth: Major Advance in Stellarator Performance for Fusion Energy
3 mins ago

Harnessing the Power of the Sun on Earth: Major Advance in Stellarator Performance for Fusion Energy