The confidence of Americans in the U.S. economy rose in July to a 16-month high and returned to pre-Covid heights even though an outbreak of the delta strain threatened to result in more restrictions on individuals and businesses.

The closely followed index of consumer confidence edged up to 129.1 this month from a revised 128.9 in June, the Conference Board said Tuesday.

That’s the highest level since February 2020, just a month before the onset of the coronavirus epidemic in the U.S. Confidence has increased six months in a row.

Wall Street was expecting a decline because two other major surveys of consumer attitudes fell in July Economists polled by The Wall Street Journal had forecast a reading of 125.

Big picture: The economy has been surging since the spring thanks to rising vaccinations, massive government stimulus and the almost full reopening of the economy. Businesses can’t keep up with the explosion in pentup demand among customers.

Yet the emergence of the delta coronavirus strain could undo some of the progress if cases continue to mount. The Biden administration and some states are reportedly weighing new guidelines on mask-wearing and other restrictions.

A pair of other consumer surveys by the University of Michigan and Morning Consult both showed a deterioration of confidence in July. So the consumer confidence index might be an outlier.

Key details: Part of the survey that tracks how consumers feel about the economy right now inched up to 160.3 from 159.6 in the prior month.

“Consumers’ optimism about the short-term outlook didn’t waver, and they continued to expect that business conditions, jobs, and personal financial prospects will improve,” said Lynn Franco, senior director of economic indicators at the board.

Another gauge that assesses how Americans view the next six months —the so-called future expectations index — was virtually unchanged at 108.4

What they are saying: “These data also show no sign that people are much concerned by the upsurge in Covid cases, though that could easily change if the severe outbreaks in several southern states become more widespread,” said chief economist Ian Shepherdson of Pantheon Macroeconomics.

fell in Tuesday trades and appeared headed for the first decline in five days. 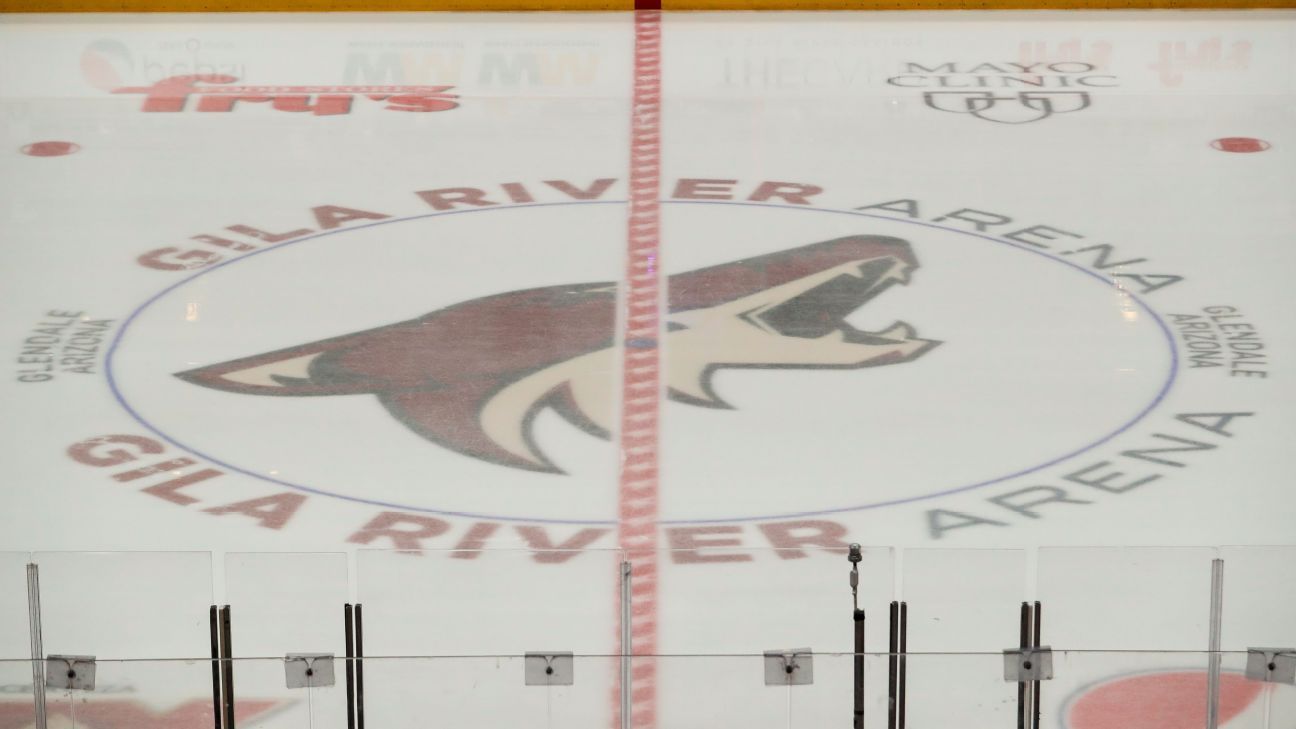 Coyotes put in $1.7B pitch for arena in Tempe
10 seconds ago 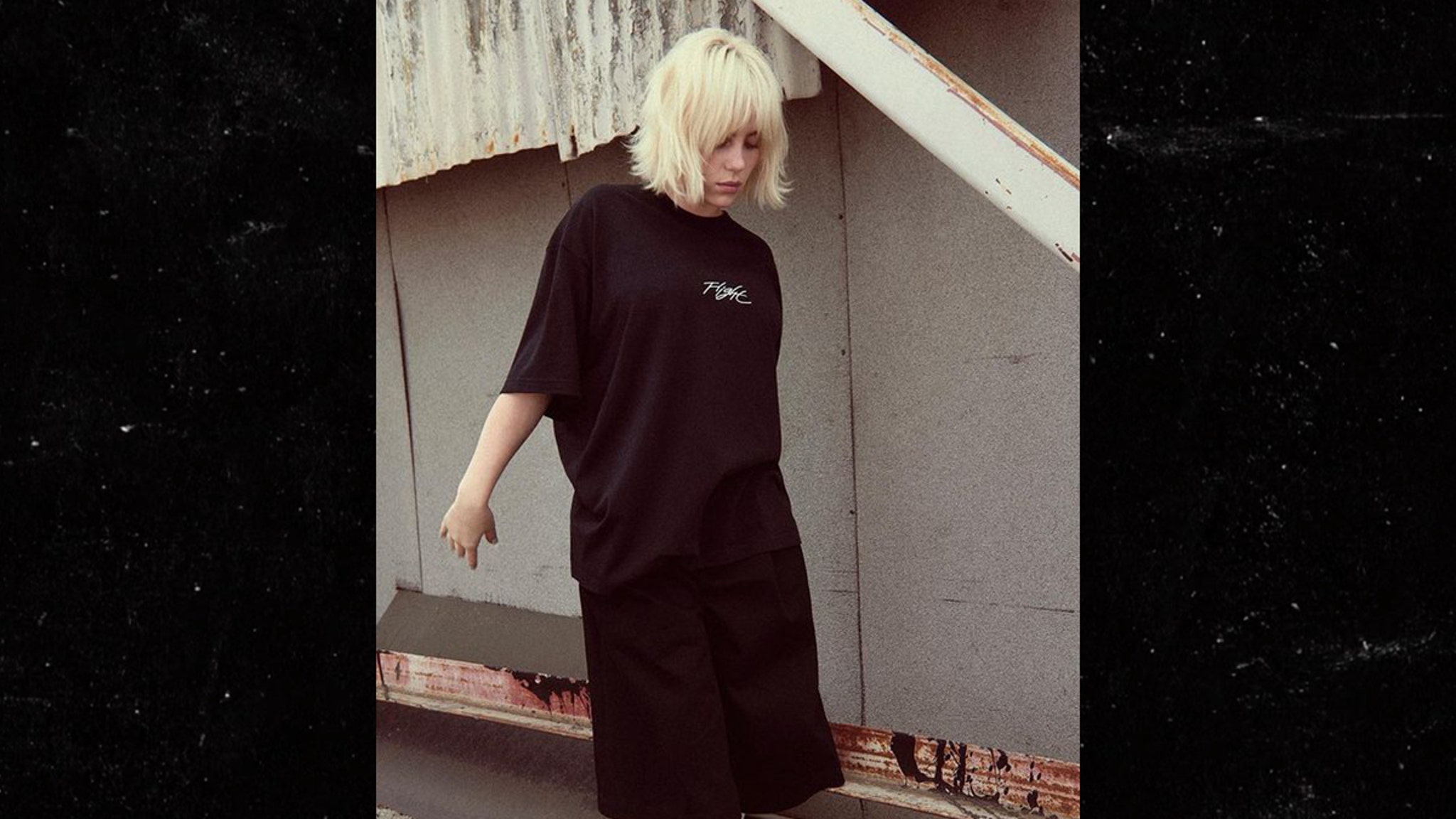 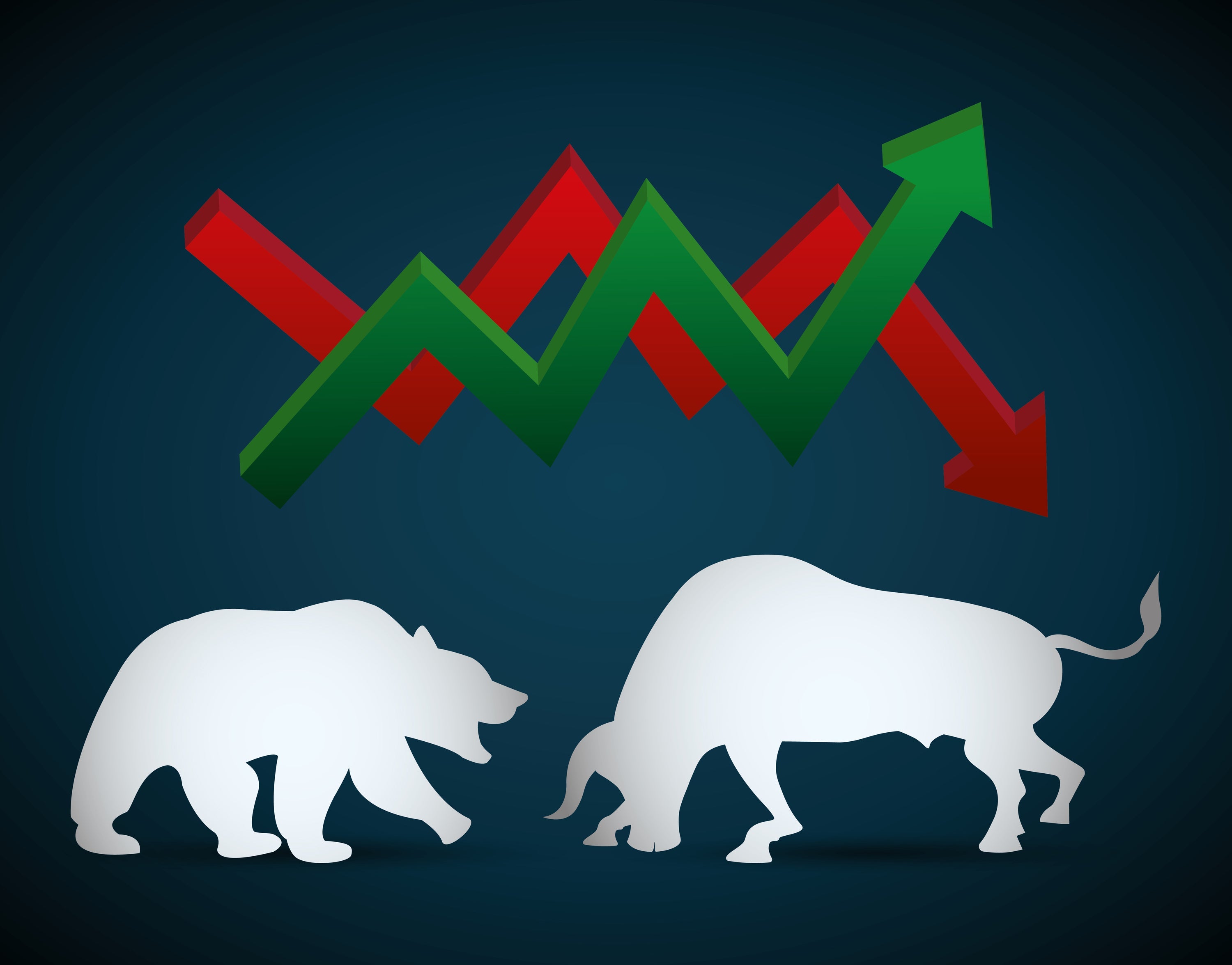 Vista Outdoor (VSTO) Dips More Than Broader Markets: What You Should Know
5 mins ago 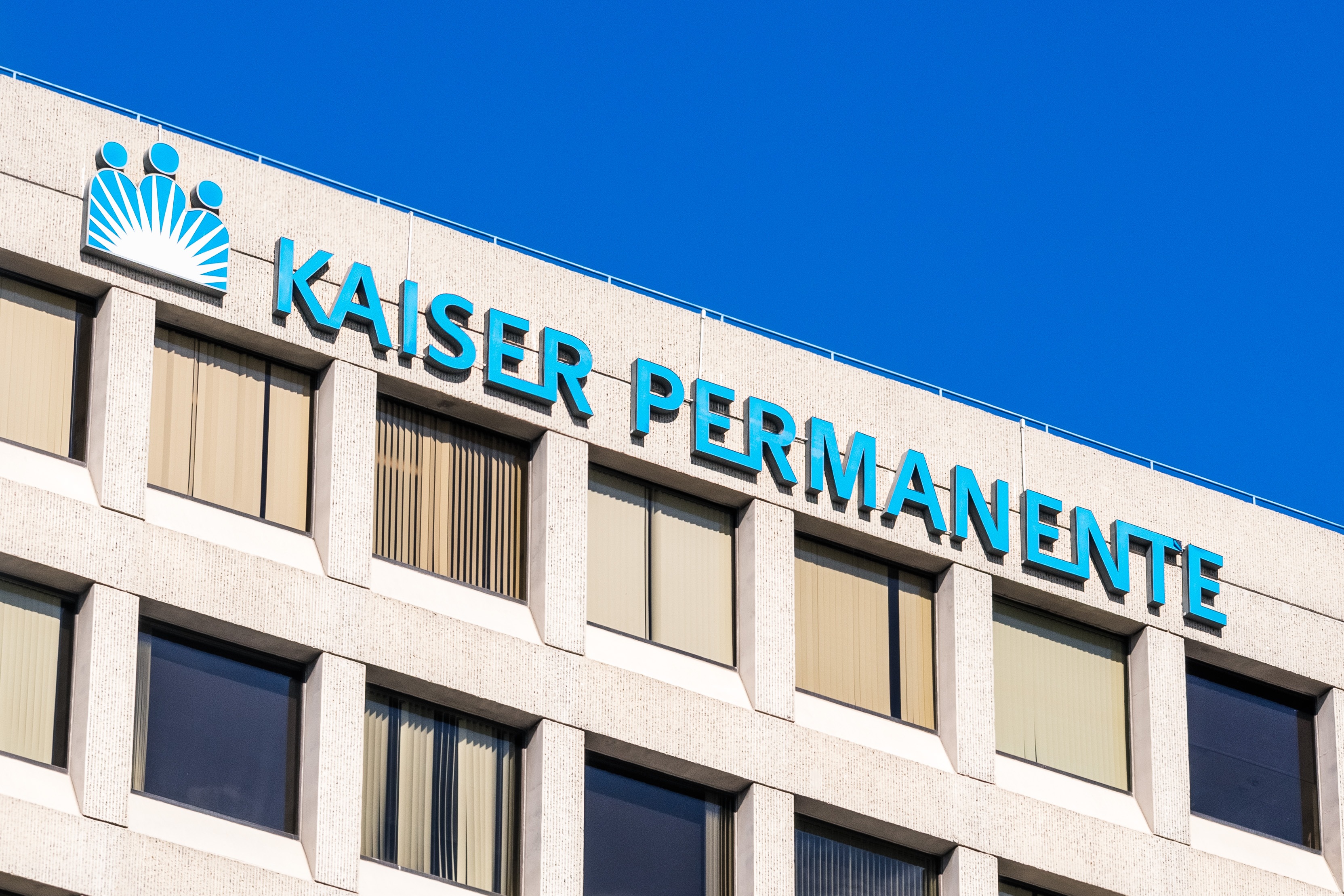