After posting blowout numbers in the first quarter due to winter storms in Texas, Kinder Morgan (NYSE:KMI) returned to its usual steady self during the second quarter. The natural gas pipeline giant produced slightly higher earnings and cash flow. It benefited from the overall stability of its infrastructure assets and improved energy-market conditions as the economy recovered from the pandemic. That kept it on track to achieve its full-year forecast.

Drilling down into the numbers

Fueling Kinder Morgan’s growth during the quarter was improved results in three of its four business segments:

The company benefited from the solid performance of its natural gas pipeline segment during the quarter. Overall, earnings increased by 5%, fueled by higher contributions from its Texas intrastate systems, full service of its recently completed Permian Highway Pipeline, and higher volumes on its Hiland Midstream systems.

That helped offset lower contributions from its KinderHawk and Eagle Ford gathering and processing assets and the Fayetteville Express Pipeline. This was due to lower volumes because of weaker oil prices and contract expirations, respectively.

Earnings from the products-pipelines segment soared 29% during the quarter, driven by a recovery in demand as the economy reopened. Gasoline volumes were up 37% from last year’s second quarter when lockdowns reduced consumption, putting it roughly in line with where it was back in the second quarter of 2019. Jet fuel volumes also soared — up 129% year over year — though they remained 26% below that same pre-pandemic period.

Terminals earnings also improved, rising 7% year over year as volumes across its liquids network recovered. The company also benefited from higher commodity prices in the period, which drove higher steel and export coal volumes at its bulk terminals. A look at what’s ahead for Kinder Morgan

Kinder Morgan’s solid second-quarter results have the company on track to meet or exceed the top end of its revised full-year forecast. Overall, the company expects to generate $5.4 billion of distributable cash flow and $7.9 billion of adjusted EBITDA. That has it on pace to produce enough cash to cover its dividend and capital projects with room to spare, which will enable the company to end the year with a comfortable leverage ratio of four times net debt-to-adjusted EBITDA.

That reaffirmed outlook comes amid several notable recent changes to the company’s portfolio. In February, Kinder Morgan and its partner Brookfield Infrastructure agreed to sell a 25% stake in Natural Gas Pipeline Company of America to a private equity fund. They split the $830 million in proceeds. That sales price valued the entity at $5.2 billion, or 11.2 times 2020 EBITDA.

The company recycled that capital into two new additions to its portfolio. In July, Kinder Morgan acquired Stagecoach Gas Services from utility Consolidated Edison and MLP Crestwood Equity Partners. It paid $1.225 billion for Stagecoach — which Consolidated and Crestwood split equally — valuing the gas storage and pipeline company at 10 times its 2020 EBITDA. Kinder Morgan expects to improve that to a high-single-digit EBITDA multiple as it integrates Stagecoach with its other assets.

Kinder Morgan’s recent acquisitions follow the strategy blueprint it laid out earlier this year. The company anticipated that more utilities would sell gas infrastructure assets, providing it with acquisition opportunities like purchasing Stagecoach from Consolidated Edison. In addition, it aimed to find ways to transition its business to the future of energy by capturing emerging opportunities in areas like renewable natural gas. While it has already delivered results in each category, the company will likely continue pursuing additional acquisitions and investments in those areas to keep growing.

Kinder Morgan delivered a typical quarter of stable earnings and cash flow. Because of that, the company remains on track to achieve its full-year forecast, which will see it produce enough cash to cover its 6%-yielding dividend and expansion program, with money left over.

That gave the company the confidence to go on the offensive by making two acquisitions that will grow its cash flow in the future. That should allow the company to continue growing its attractive dividend. 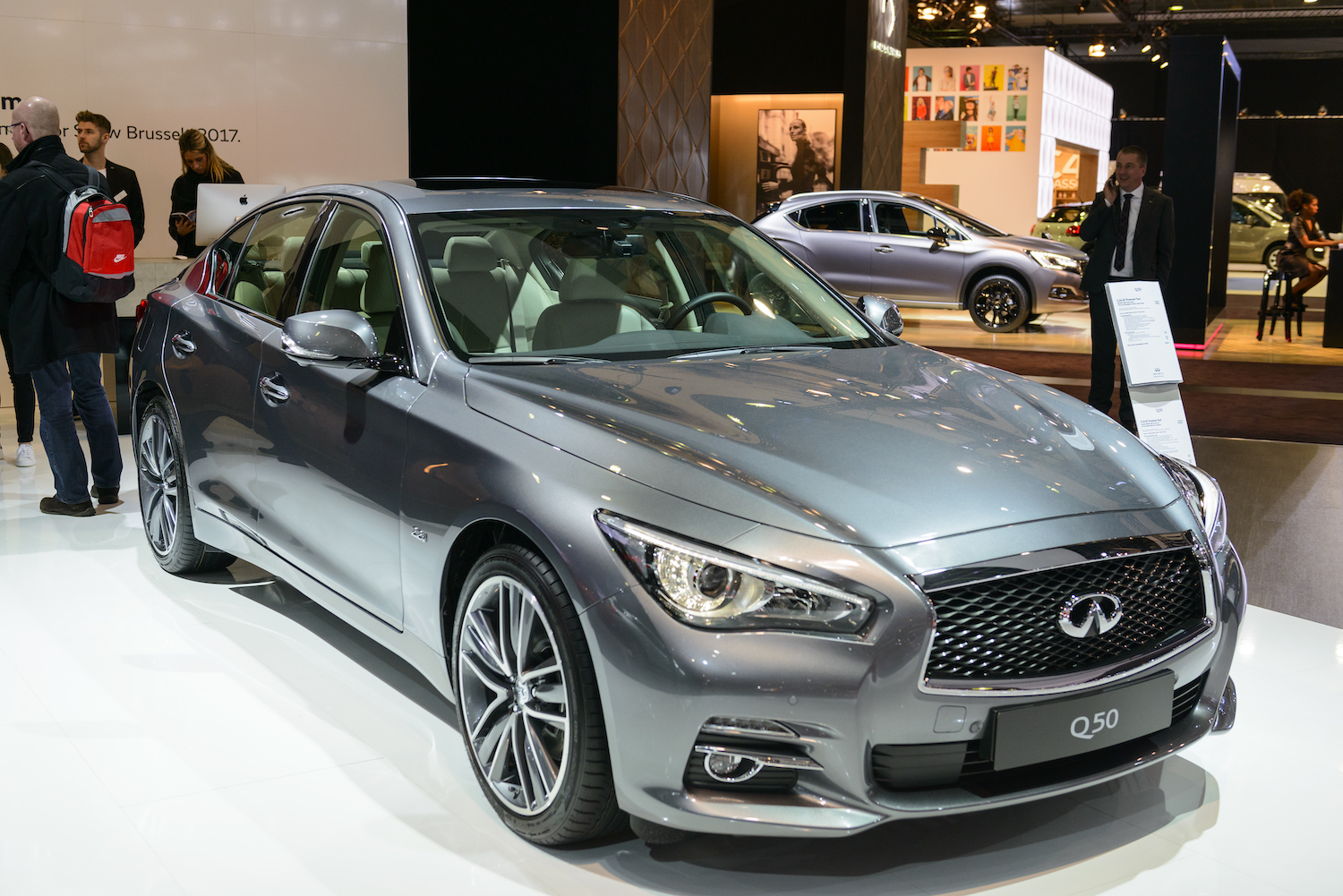 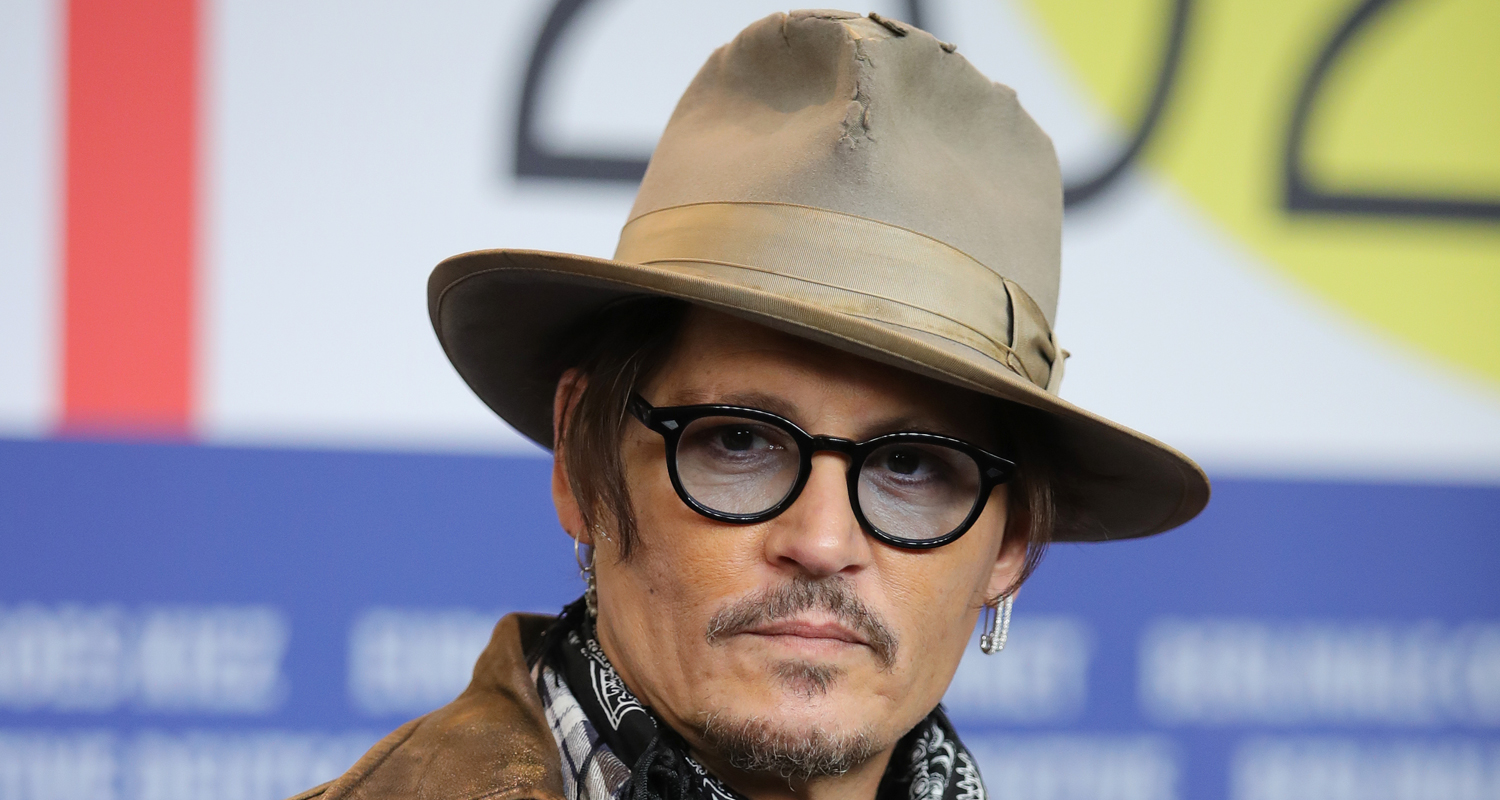 Johnny Depp Condemns Cancel Culture: ‘I Can Promise You That No One Is Safe’
6 mins ago