Standard Life Aberdeen has slashed its dividend after a fall in profits last year, but its chief executive promised a rapid return to growth after setting out targets for revenues and costs.

Standard Life Aberdeen cut its 2020 full-year dividend by a third to 14.6p a share, a reduction that was anticipated by many analysts as the payout was not fully covered by earnings.

The UK’s second-largest asset manager reported adjusted pre-tax profit of £487m for 2020, down 16.6 per cent on the previous year after fee-based revenue shrank to £1.4bn from £1.6bn.

Investors have been pulling their money out of SLA’s fund in recent years, but net outflows were reduced last year to £3.1bn, compared with £17.4bn in 2019. This excludes the withdrawal of a tranche of money previously run for Lloyds Banking Group, which ended its relationship with SLA in 2018.

Stephen Bird, who took over as chief executive in September, said SLA had had “growing momentum in the second half of 2020 with improved investment performance and flows which represent an inflection point”.

Bird said that his priority was to return the business to revenue and earnings growth and to reduce SLA’s cost to income ratio from 85 per cent to 70 per cent, to ensure that the dividend would remain sustainable. 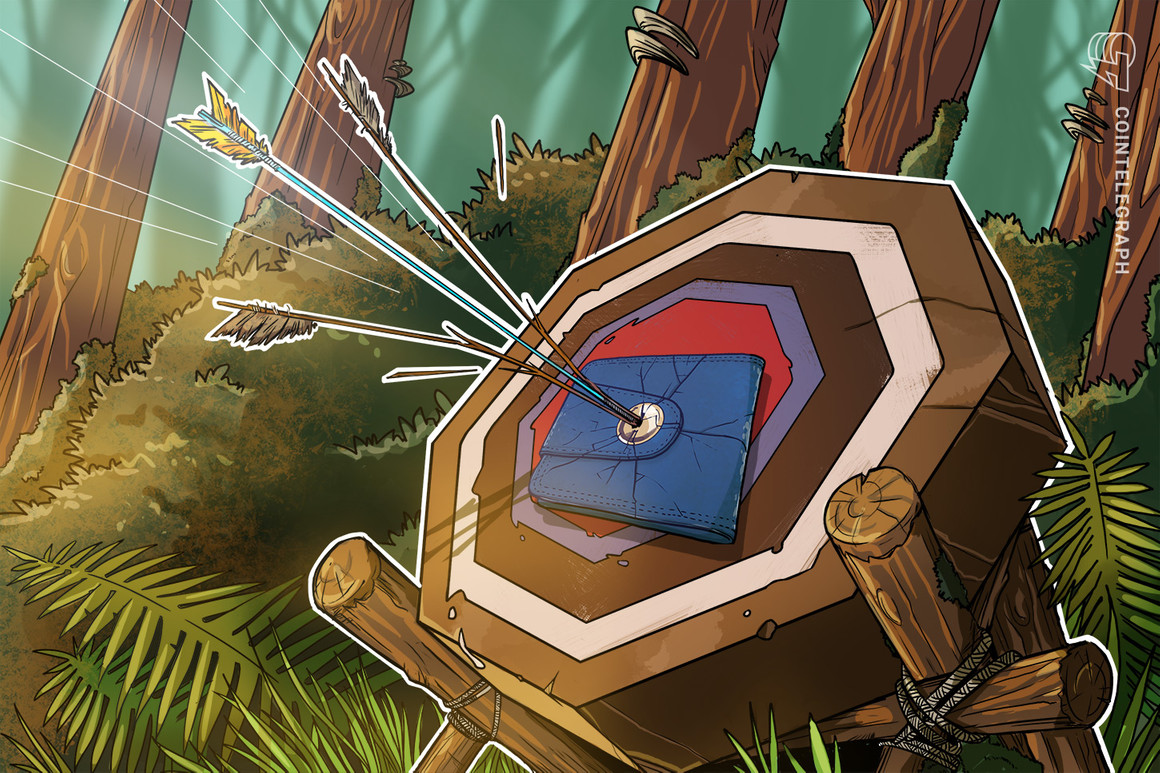 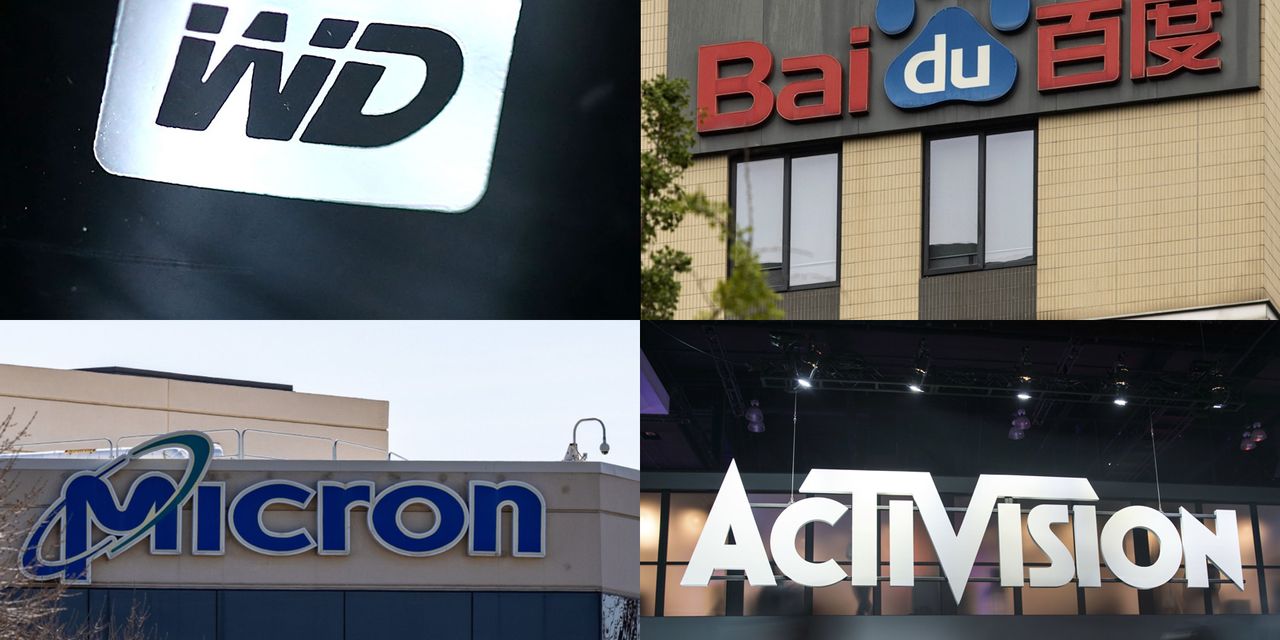 These stocks are in bear-market territory, but Wall Street expects them to soar as much as 68%
2 mins ago

These stocks are in bear-market territory, but Wall Street expects them to soar as much as 68% 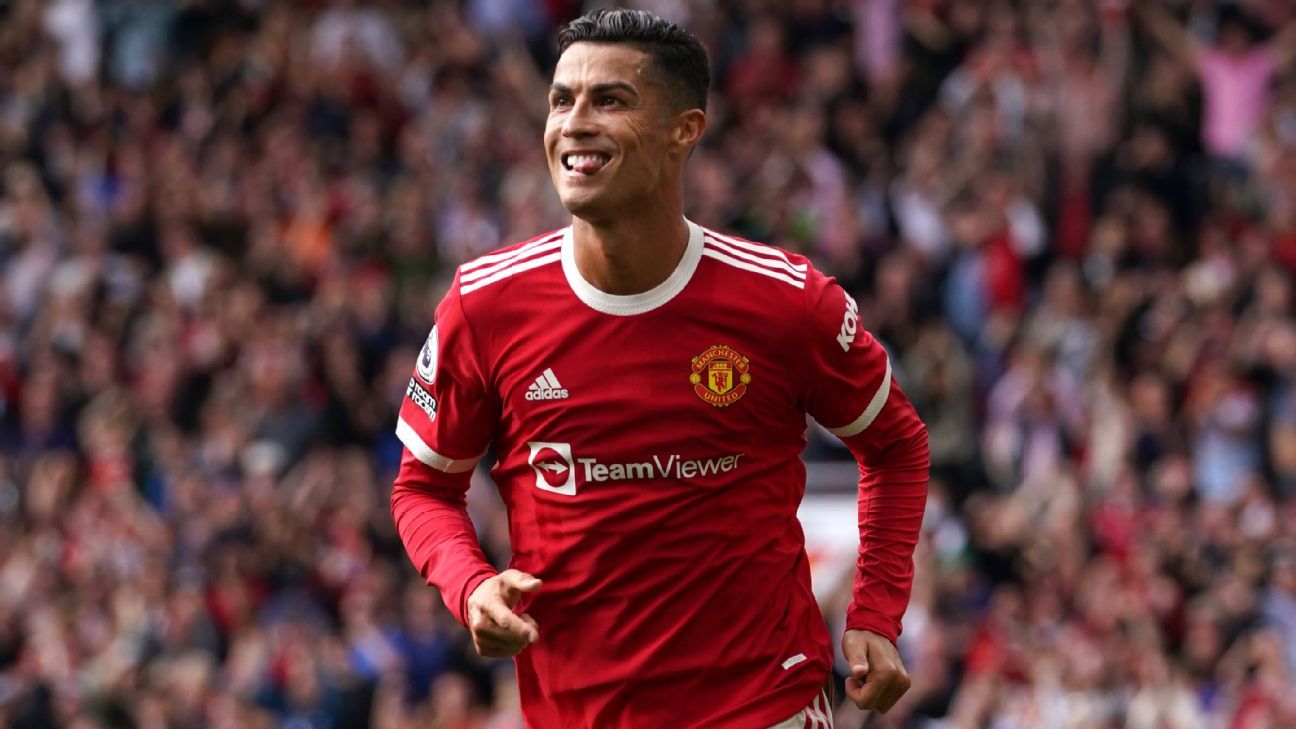