Johnson & Johnson (JNJ) closed up 1.3% on Wednesday to $162.59 per share, capping the midweek on a positive note after months of turbulent performance. The stock has ticked up 4.5% since January 1.

While J&J’s
stock has trended vaguely upward over the last year, it’s been punctuated by a series of gains and losses that have lent a flatline average to the six months prior to 2021. This performance is still present in recent weeks, as evidenced in the 10- and 22-day price averages of $163.66 and $163.78, respectively.

It’s this news that led Johnson & Johnson’s stock to rise – and more potential good news on the horizon bodes well for its immediate future, too. While the FDA does not have to finalize its endorsement based on committee findings, it’s likely it will do so in the interest of bringing a crucial third vaccine to a desperate global market.

Q.ai’s deep learning AI (artificial intelligence) is here to help you navigate the market. We provide a number- and intelligence-based look at every company – so you don’t have to do the digging yourself.

Sign up for the free Forbes AI Investor newsletter here to join an exclusive AI investing community and get premium investing ideas before markets open.

Johnson & Johnson submitted two months’ worth of clinical trial data on 4 February for the committee’s consideration. Their initial study of 43,000 global participants found that their single-dose regimen, while less effective than either Pfizer
or Moderna’s, proved 85.4% effective in preventing severe and critical cases overall.

More targeted data shows that J&J’s vaccine offers varying protection by region. The shot is 66% effective overall, with protection increasing to 72% in the United States and falling to 64% in South Africa. This effectiveness is lower in people over 60 years of age, as well as those with health conditions such as diabetes or heart disease. However, initial results also showed that one dose prevented 100% of hospitalizations and deaths.

While J&J’s vaccine is less effective than Moderna or Pfizer’s, it does come with one significant upside: it can be safely stored and shipped at higher temperatures. Pfizer’s mRNA-based vaccine must be kept between -112- and -76-degrees Fahrenheit, while Moderna’s can ship at a more moderate -13 to +5 degrees Fahrenheit. On the other hand, J&J’s vaccine can safely be held at 36 to 46 degrees.

Importantly, no severe health concerns have surfaced with Johnson & Johnson’s vaccine. (Pfizer and Moderna both reported scattered cases of allergic anaphylaxis. By contrast, J&J has not seen a single allergic reaction yet.) Side effects range from headache and fever to fatigue, muscle pain, and injection site pain. One instance of serious hypersensitivity was reported two days after injection.

Johnson & Johnson has received some backlash in recent weeks for failing to fulfill their initial promise of delivering 12 million doses of a vaccine by the end of February.

According to Biden’s Covid-19 response coordinator Jeff Zients, the government has bolstered their efforts with equipment and raw materials in recent weeks. This has allowed J&J to accelerate production and capacity to potentially deliver up to 4 million doses by the end of next week. (Pending the FDA’s emergency use authorization.) Currently, they’re contracted with the federal government to supply 100 million doses by the end of June.

Johnson and Johnson by the (Other) Numbers

And now, we come back to Johnson & Johnson’s numbers – in this case, their balance sheet. While current performance and production is important now, solid financial standing is crucial in determining their future.

Johnson & Johnson’s performance has slipped this year compared to three years ago (although barely). This is no doubt in large part due to the pandemic and the subsequent millions of dollars thrown into developing a much-needed vaccine on a constrained timeline.

The company saw their revenue rise from $81.58 billion three years ago to $82.58 billion this year, while their operating income fell from $21.18 billion to $20 billion. At the same time, their EPS has taken a small hit, nudging down to $5.51 in per-share earnings. And their ROE has slipped from 25.5% to just under 24% in the same time frame.

What’s Our Take on the Situation?

At the end of the day, Johnson & Johnson’s immediate future performance will be dictated by the success of their vaccination efforts. Assuming the FDA approves their shot for emergency use, it will prove to be a boon for a company that is months behind their competition in this arena.

But the future is bright – at least according to our AI, which has rated J&J with B’s across the board in Technicals, Growth, Low Volatility Momentum, and Quality Value. If you’re looking for a new stock to add to your portfolio, look no further: Johnson & Johnson is our Top Buy pick for the month of February.

Liked what you read? Sign up for our free Forbes AI Investor Newsletter here to get AI driven investing ideas weekly. For a limited time, subscribers can join an exclusive slack group to get these ideas before markets open. 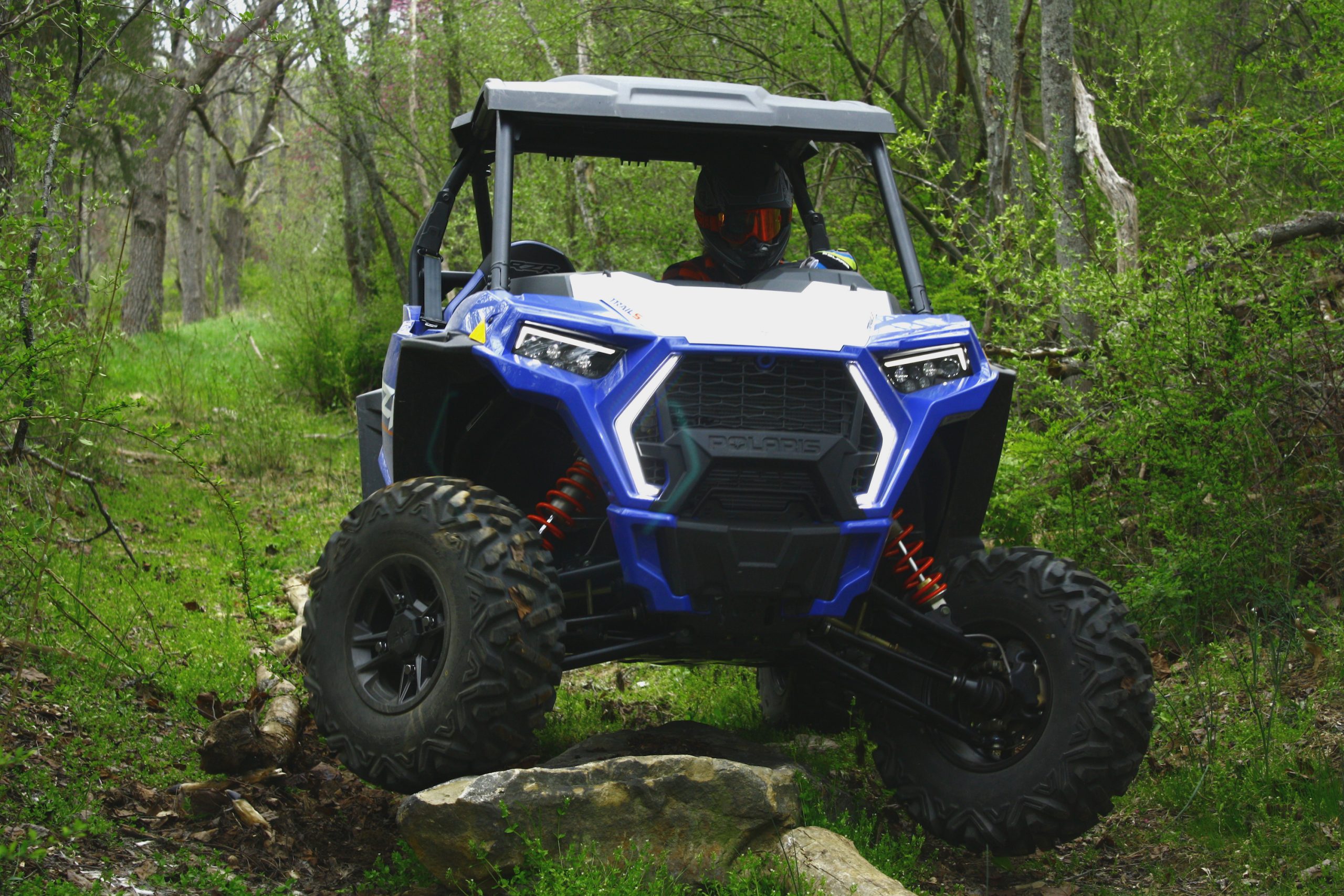 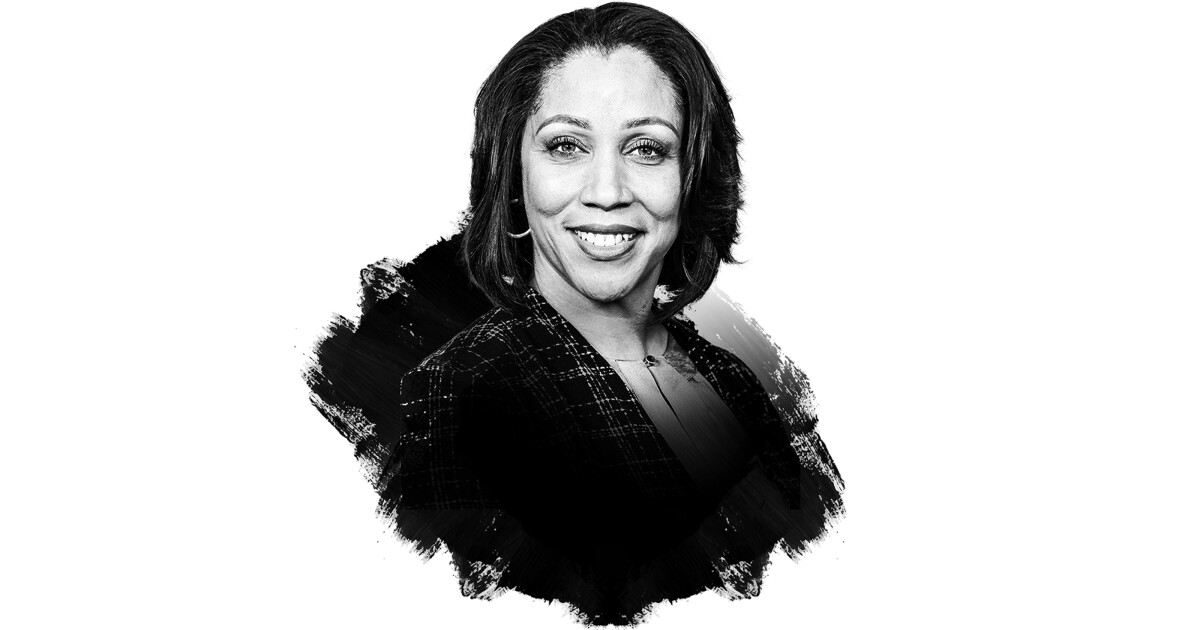 #BQDebates: How Should The ‘Covid Loan Book’ For Healthcare Be Deployed?
4 mins ago

#BQDebates: How Should The ‘Covid Loan Book’ For Healthcare Be Deployed? 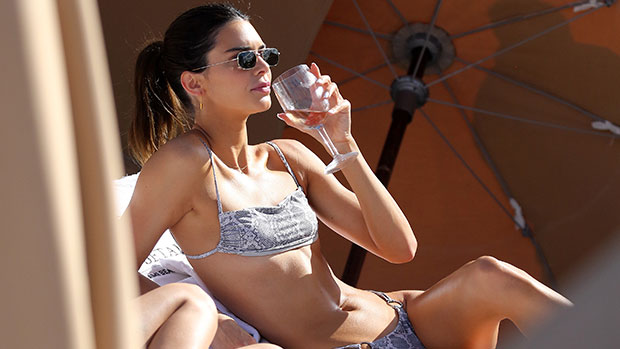