The U.S. has done an amazing job of rallying 130 countries together to push for a global minimum tax on corporate profits. That’s great news in terms of organization.

The bad news is the rate they are planning to charge corporations.

Recent discussions among major countries suggest that rate will be 15%. However, that would be aa poor decision. The best rate would be zero. That’s one that would benefit consumers, investors and ultimately employees.

It’s not that I think that corporations shouldn’t contribute to tax revenues. It’s that ultimately you are paying, they, the companies, just collect the money from the customers and pass it on to the government. At least, that’s one way of seeing the matter.

Think about it this way. Every cost imposed on a corporation, be it labor costs, or property taxes, must sooner or later be paid for by the company’s customers. It cannot be any other way.

If income taxes must be paid by corporations, then they will pass those on to their customers as well. It’s an illusion to think that the corporation pays the tax.

How Can it be Any Other Way?

How can it be any other way? I don’t think it can. If you go to a bar and have some drinks but the establishment provides “free” snacks, then deep down you must know that you and the other customers are paying for them. Perhaps you were under the illusion that “free” meant they really were giving something away. Trust me, you or your friends, paid.

It works exactly the same way with corporate taxes. Income taxes on firms are just another cost. If they go up, then the corporation must find a way to cover those costs. Likely you the customer will pay. It might be through the corporation streamlining its product line — in other words, you won’t have as much choice. Fewer choices for you will ultimately mean larger profits for the company, and that will help offset any new taxes imposed.

Or it might be that investors demand higher stock returns, or larger interest payments. Either way, it’s a new cost and the company will pass it on to you.

If the management doesn’t do that, then the company will eventually fade away. 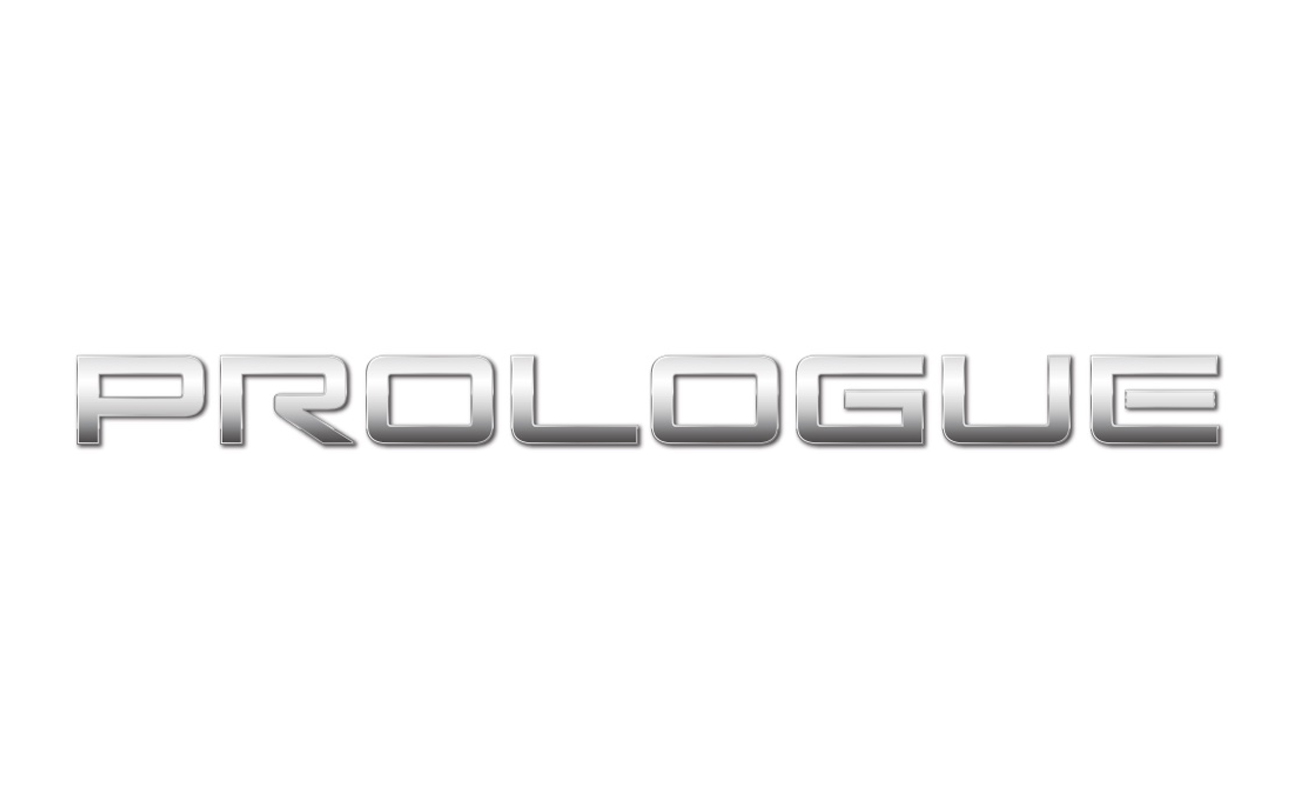 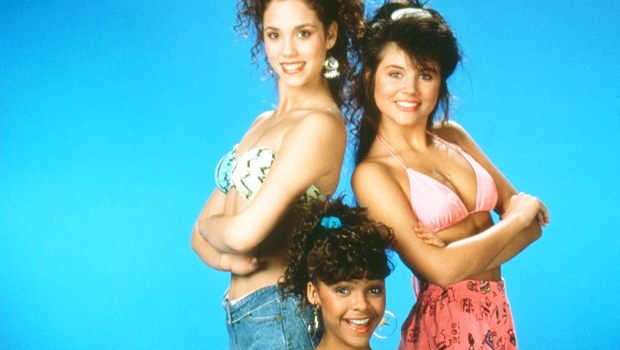 ‘Saved By The Bell’s Elizabeth Berkley, Tiffani Thiessen, & Lark Voorhies Reunite For The 1st Time In 30 Years
3 mins ago 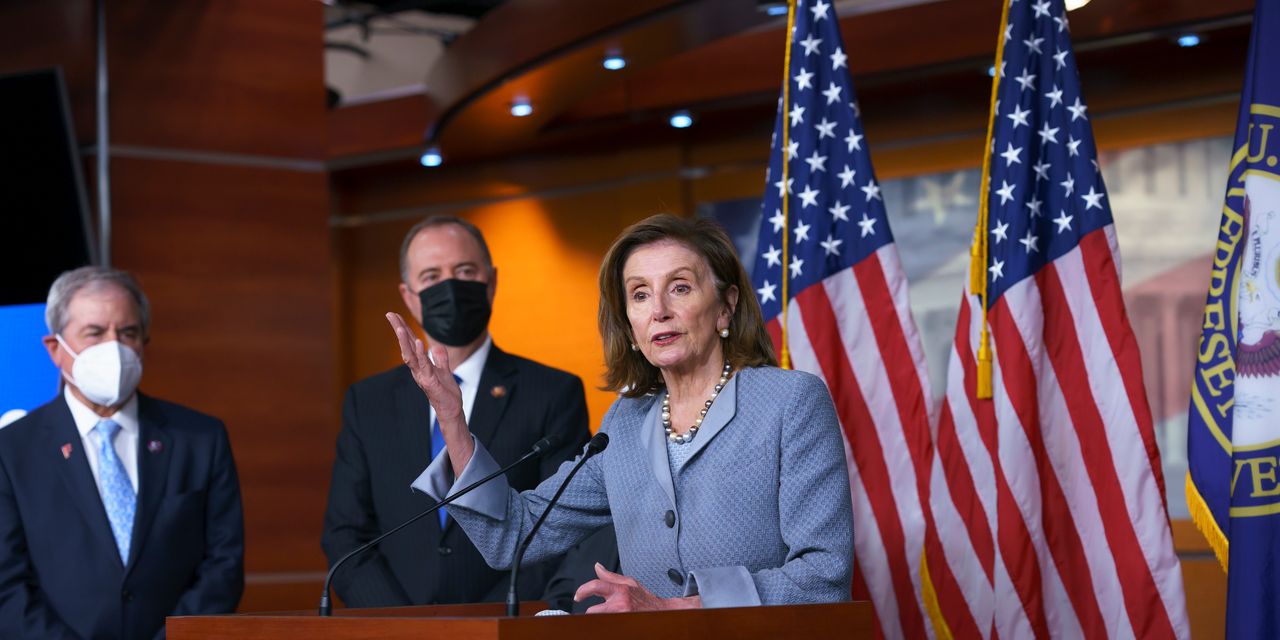