Specifically, in only early April 2021, Ammo announced that when it wraps up results for its fiscal first quarter of 2022 on June 30, 2021, it will report quarterly revenue of $27 million. That’s 178% year-over-year growth.

As CEO Fred Wagenhals explained, “the refinement and expansion of our product offerings, coupled with our team’s strategic capacity increase initiatives, continue to bolster AMMO’s ability to address historical market demand, driving revenue as we strive to increase shareholder value.” And that’s giving him confidence that Q1’s numbers will be strong.

Is Wagenhals right about the Q1 numbers — which, after all, won’t be official for at least another two or three months? Maybe yes, maybe no. Luckily for investors, they won’t necessarily have to wait till the quarter is officially over for their next bit of Ammo news.

“The Company will be updating guidance as the previously announced GunBroker.com transaction comes into focus such that it has an impact on our first quarter results,” advised Ammo — guaranteeing that for the next few months at least, Ammo’s stock price will continue to be driven by preannouncements of attractions yet to come, rather than by actual, official, and audited earnings news. 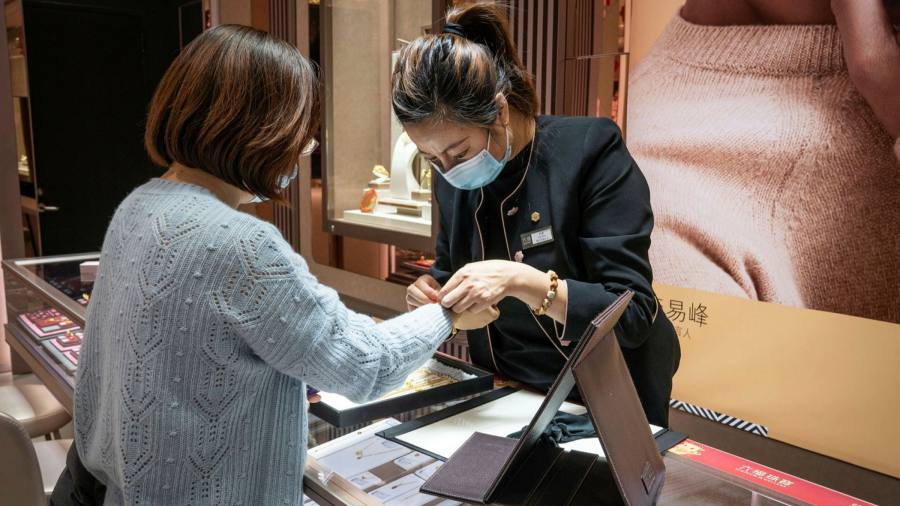 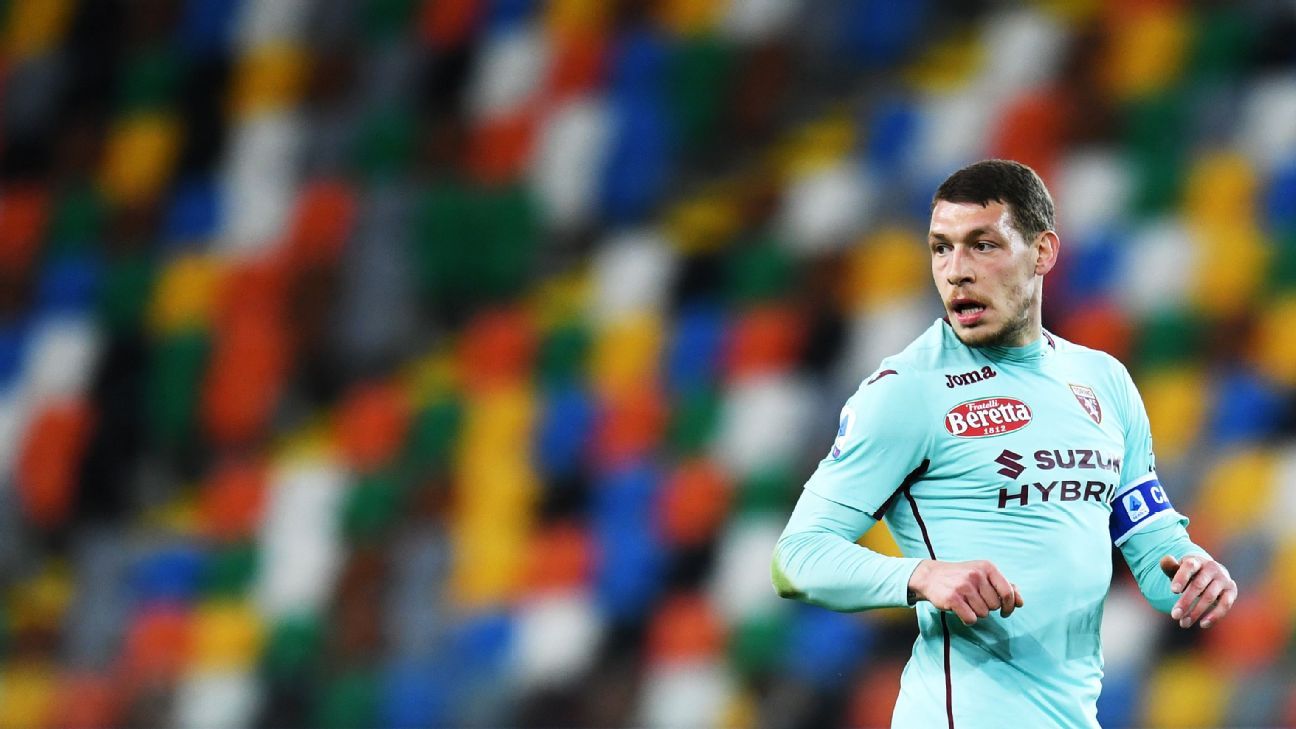 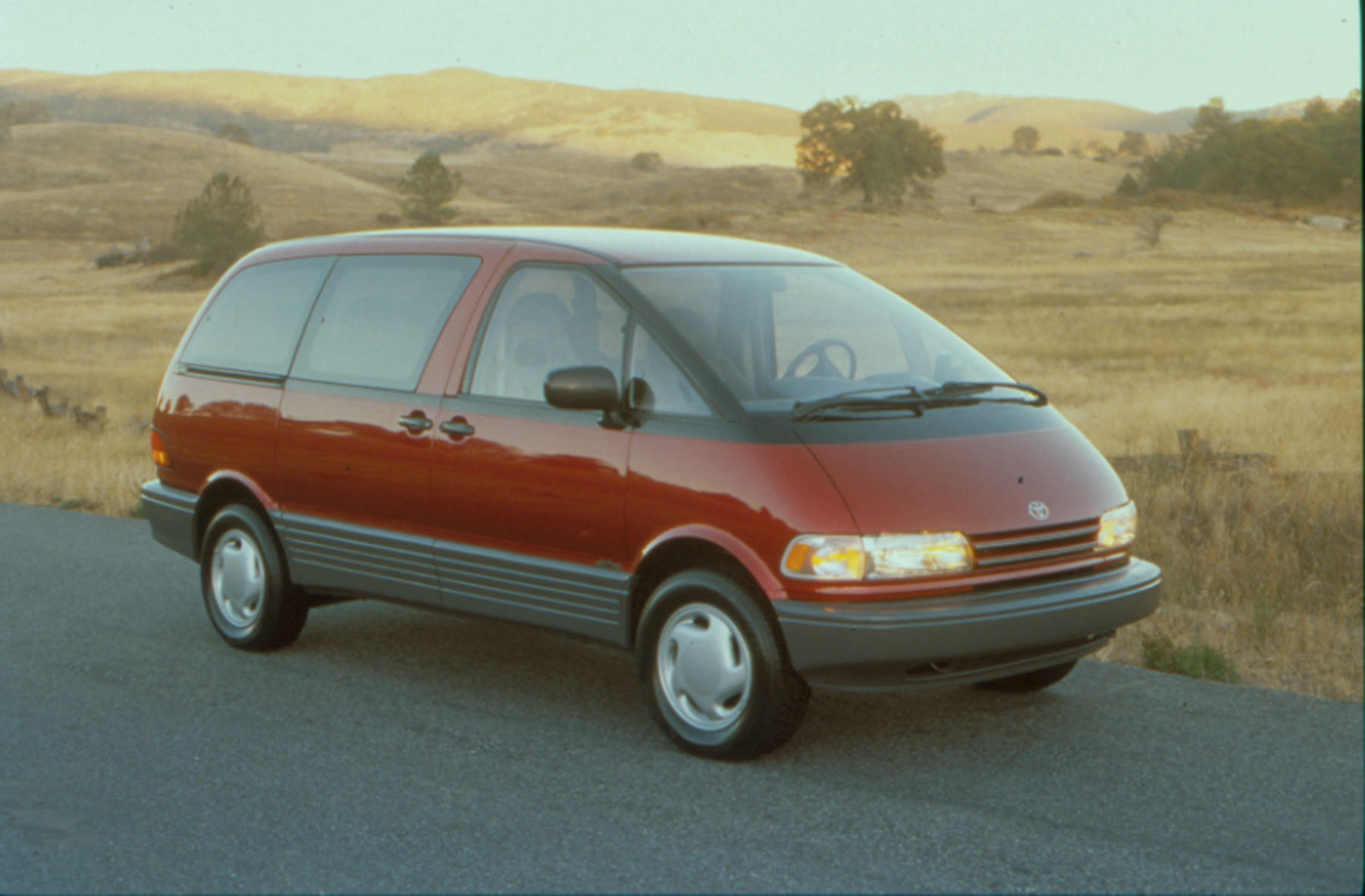 Toyota Previa: A History of the Eggcellent ’90s Minivan | MotorBiscuit
3 mins ago

Toyota Previa: A History of the Eggcellent ’90s Minivan | MotorBiscuit