Companies issued a torrent of convertible bonds since the pandemic hit, even before Coinbase Global Inc. brought out its own bazooka offering earlier this week.

Coinbase
COIN,
,
the largest U.S. crypto platform, made a splash with its $1.25 billion debt issuance, which came on the heels of its direct listing about a month ago on Nasdaq.

Investors snapped up the bonds, which pay a modest 0.5% rate of interest and come due in June 2026, unless they convert to stock, are redeemed or repurchased. The deal landed ahead of a gut-wrenching rout
BTCUSD,

“We have chosen to issue convertible notes as we believe doing so offers a low total cost of capital, operating flexibility and minimal dilution for shareholders,” Coinbase said in a May 19 blog post.

The appeal of convertibles, like meme stocks or buzzy companies yet to turn a profit, is the chance to make a haul if shares eventually skyrocket. The bonds also come without the downside risk of owning the stock until that happens.

Surging issuance also means it’s now possible to get a taste of the cryto world and a line on far more different kinds of companies through convertible bonds, after a blistering $143.7 billion pace came to market since the onset of the pandemic in March 2020, according to Dealogic.

Why companies do it

“The way to think of it,” said Columbia Threadneedle’s Dave King, of the now roughly $400 billion sector, is that it’s like “a Las Vegas wedding chapel.”

“It can really run the gambit. Convertible issuance is done by every imaginable type of company,” King told MarketWatch, adding that since his start in the 1980s he’s pretty much seen it all.

“There are typical reasons, which would be a company experiencing rapid or unexpected growth,” he said, or firms considering a merger or acquisition. “You’re also seeing Robinhoodish-type companies do convertibles.”

Last year, a string of deals came from cruise liners and other hard-hit sectors, including AMC Entertainment Holdings Inc.
AMC,
,
which were lumped under the umbrella of needing “rescue capital” during the pandemic.

Read: This big Wall Street player made out like a bandit on AMC stock

Convertible bonds aren’t the biggest part of the debt market, nor are they easy for everyone to buy, like individual stocks.

But individuals can get exposure through exchange-traded funds dedicated to the sector, such as the SPDR Bloomberg Barclays Convertible Securities ETF
CWB,
,
the iShares Convertible Bond ETF
ICVT,

or the AllianzGI Convertible
ANNPX,

have remained low for quite a while, even before the Federal Reserve cut policy rates to near zero last year and restarted its bond buying program.

But King noted that Columbia’s fund produced a roughly 48% return in 2020, or about 4.5 times its long-term normal, which was “virtually all because of recovery plays” and highflying technology stocks that soared to new highs during the pandemic, like Tesla Inc.
TSLA,
,
which has issued convertible debt.

“Our market is a very unruly market,” King said, underscoring that while only about 40% of the market’s bonds actually convert by hitting their target price, bond defaults also have been low in the 1.5% range.

“It’s a lot lower than people might think,” he said of defaults. “It’s also well below a classic high-yield bond.” 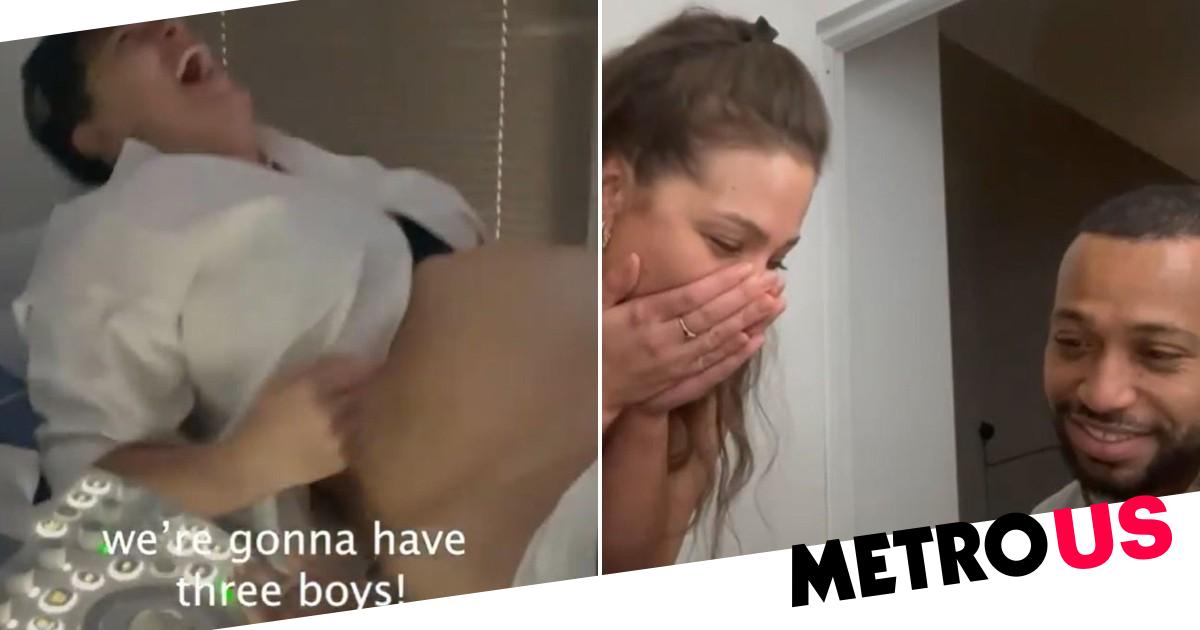 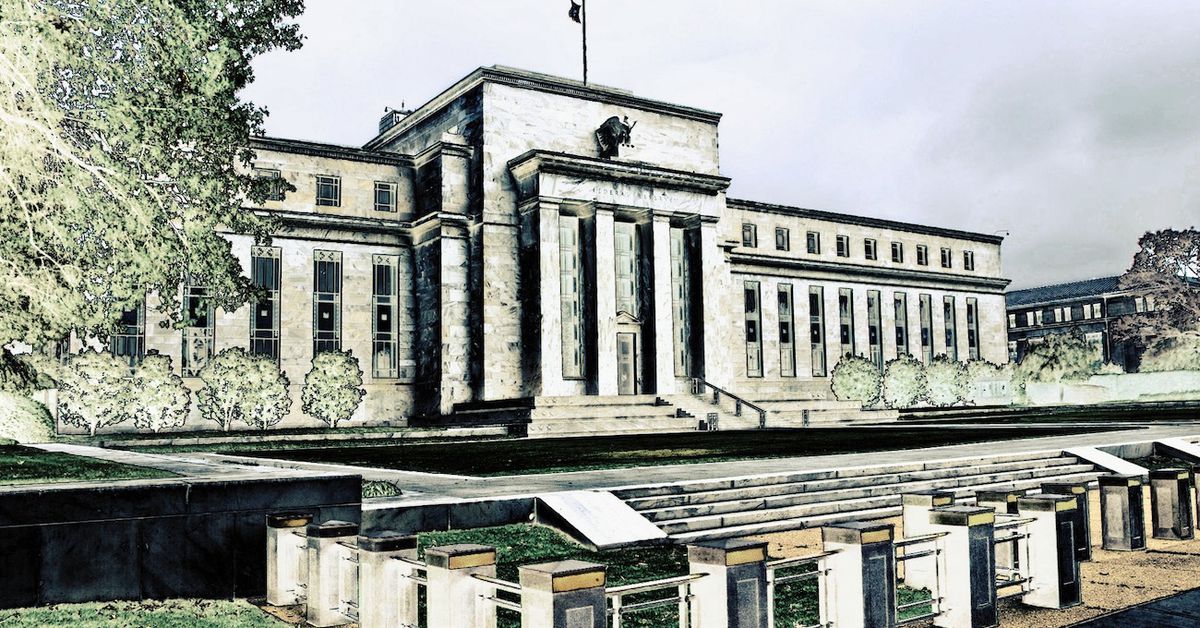 ITC share price hits new 52-week high, rallies 12% in one week; should you buy, sell or hold?
7 mins ago