Shares of toymaker Mattel (NASDAQ:MAT) jumped 8.7% on Monday, but don’t look for any company-specific reason for the gain. Rather, investors can thank rival toy company Hasbro (NASDAQ:HAS), which reported solid second-quarter numbers this morning to drive its stock higher by more than 12%.

All told, Hasbro’s top line of $1.32 billion for the three-month stretch ending in June is 54% better than the comparable quarter’s revenue from a year earlier, when the COVID-19 pandemic was starting to rage, resulting in sweeping lockdowns. Operating profits quadrupled year over year, to $211.6 million. The company’s mainstay franchises and licensed properties like Nerf, Star Wars, and Tonka led the company’s growth, although Hasbro’s new television and film efforts are making an increasingly impressive impact with their 48% revenue growth for the recently ended quarter.

Investors are connecting the dots, assuming if Hasbro is shrugging off the pandemic’s headwind, then Mattel is as well.

It’s not an ill-grounded premise. Organizations within the same sector do tend to struggle and thrive together, pushed and pulled by the same forces.

But it’s not necessarily a bulletproof logic.

Mattel is the name behind home-grown brands like Barbie and Hot Wheels, and generally speaking does fewer licensing deals. This can mean the overall marketability of its product mix differs from its competitors’. To this end — and in light of the fact that Mattel will post its second-quarter numbers after Tuesday’s close — the smart-money move here may simply be waiting to see what those results look like. Even if the toymaker meets or tops estimates, we could see investors “sell the news.”

On the other hand, true long-termers who aren’t bothered by short-term volatility will appreciate the fact that Mattel stock has been drifting lower since May despite a clearly improving consumer market. With shares priced at around 17 times next year’s projected per-share earnings, you could certainly pay a higher price for a lower-quality name.

Right Said Fred Pumped About Drake’s ‘I’m Too Sexy’ Sample, Want to Thank Him
19 seconds ago

‘Climate crisis on our shores’: Mediterranean countries sign deal after summer of fires
3 mins ago 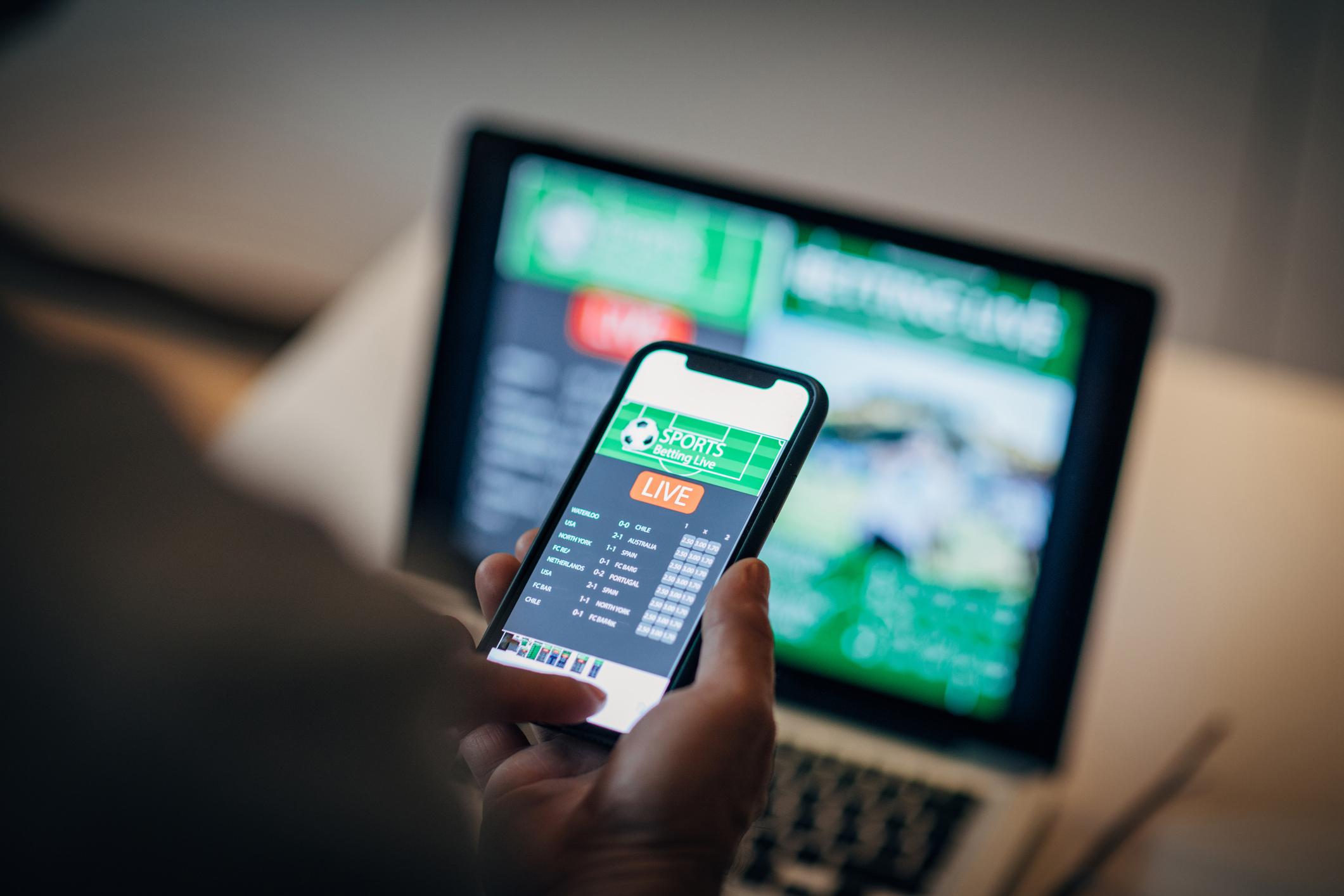 Why DraftKings Stock Dropped 7.3% on Monday | The Motley Fool
7 mins ago 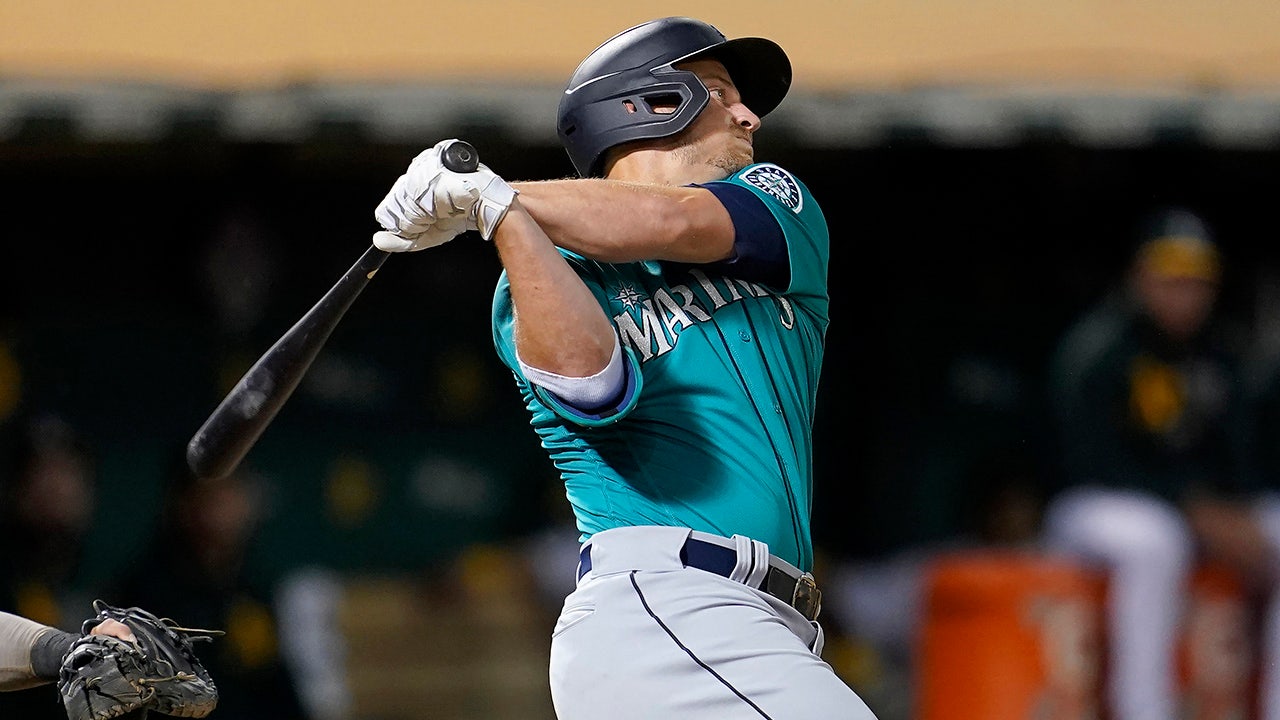