The U.S. government is about to wage war against a new, booming class of cryptocurrency called stablecoins.

While bitcoin and similar cryptos get the headlines, it’s stablecoins that govern- ments and central banks really fear—and will fiercely fight.

Unlike bitcoin and its cronies, which fluctuate like roller coasters, stablecoins are tethered to real assets, such as the dollar or gold. This means they can be easily used for everyday commercial transactions as well as long-term contracts. Nobody in his right mind would take out a mortgage denominated in bitcoin, where you could end up owing ten times the nominal price of your house.

This new class of crypto has exploded from a total value of $28 billion at the beginning of the year to $110 billion by July. Its use in commercial dealings is mushrooming as well. It’s no wonder: Done right, stablecoins are the equivalent of cash.

One can see how stablecoins will pose a mortal threat to current payment processing systems, which are complex, cumbersome and costly. Thanks to blockchains, stablecoins cut out the middlemen. For instance, credit card transactions typically cost merchants 2% to 3% in fees. With stablecoins, those fees will go out the window.

The ultimate savings for consumers and businesses could amount to literally hundreds of billions—if not trillions—of dollars a year.

That would free up enormous sums of capital for financing new businesses as well as substantially increase productivity-producing investments in existing businesses. As a result, the standard of living will increase meaningfully.

The ostensible purpose of Treasury Secretary Janet Yellen’s July meeting with the President’s Working Group on Financial Markets sounded benign and proper. To quote Yellen, “Bringing together regulators will enable us to assess the potential benefits of stablecoins while mitigating risks they could pose to users, markets or the financial system.”

Some common-sense regulations are in order, particularly to ensure that a stablecoin issuer actually has the assets to back up its coins, just as investors are assured that a money market fund really has the assets it says it has.

But don’t be fooled about the real agenda here. Regulators are waking up to the fact that stablecoins threaten not only existing payment systems but also, and more fundamentally, the very monopoly that governments have on issuing currency. Governments want no challenges to that monopoly.

The fireworks here are just starting.

Yankees’ Severino pitches for 1st time since 2019
1 min ago 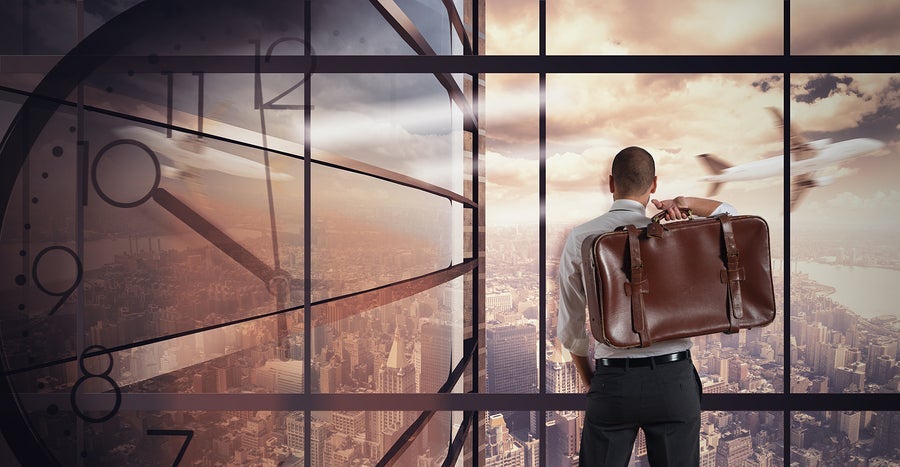 XPeng Inc. Sponsored ADR (XPEV) Gains As Market Dips: What You Should Know
7 mins ago

XPeng Inc. Sponsored ADR (XPEV) Gains As Market Dips: What You Should Know