In pre-market trading on the stock market today, Zebra stock rose 2%, near 562.

On June 3, Zebra stock broke out of a cup-with-handle base at a buy point of 508.43, according to IBD MarketSmith charts. In the weeks that followed, Zebra stock traded in and out of the 5% buy zone. Twice it pulled back and bounced off its 50-day moving average line, a positive sign.

Zebra stock is now extended beyond the 5% chase zone. On Monday, it notched an all-time high of 558.68 in intraday trading.

Survey Reveals Which Tech Companies Consumers Trust The Most

Is Apple Stock A Buy After Its June-Quarter Earnings Report? 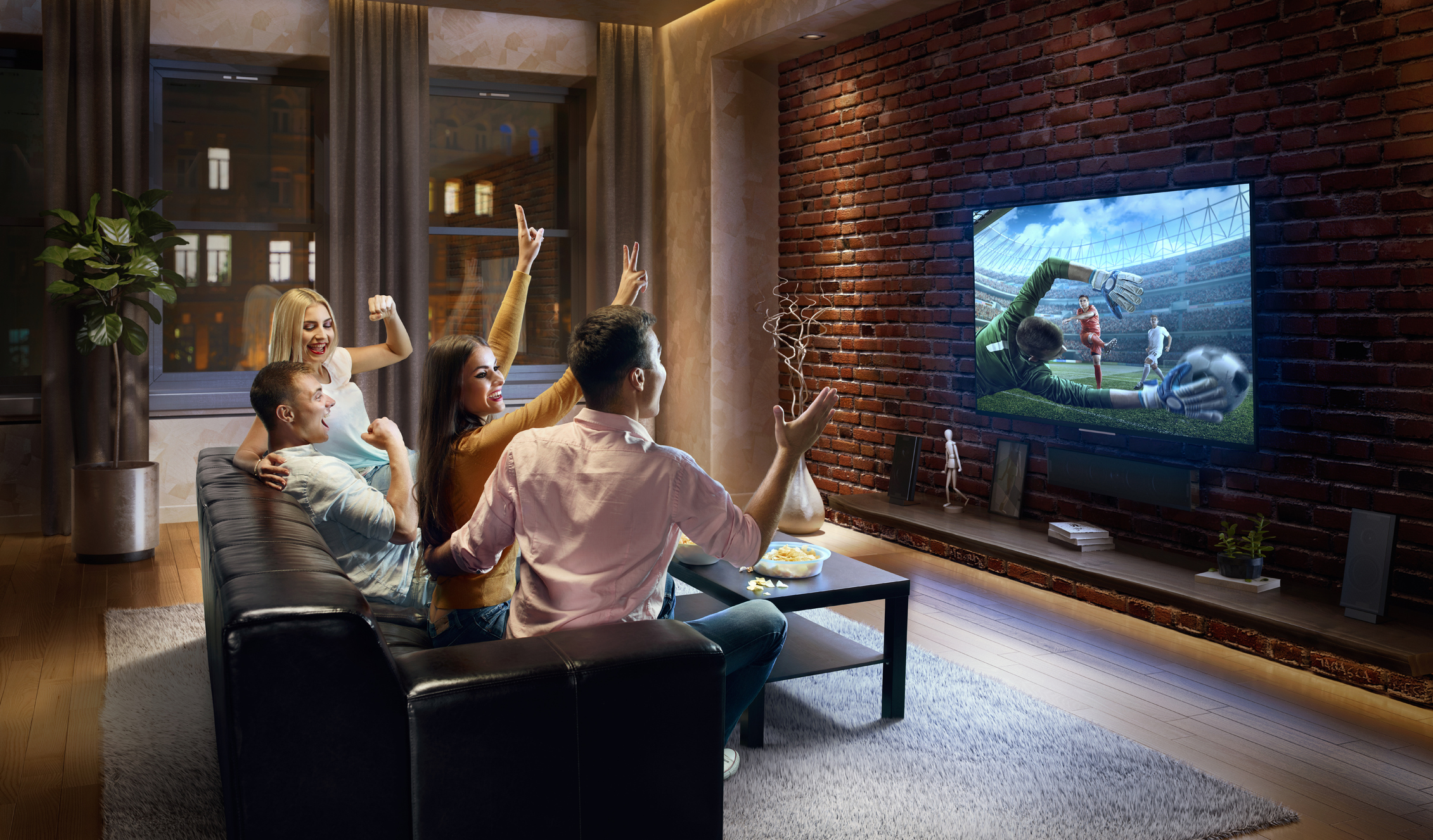