8BitDo has a new pair of officially licensed media remotes for the Xbox Series X, Series S, and the Xbox One, which offer a more suitable controller for streaming services or the consoles’ built-in 4K Blu-ray players. There are two versions available: a slightly larger $24.99 black model which includes a full numpad and a compact $19.99 white version. Both are available to preorder on Amazon today, with shipping expected September 15th.

We’ve generally liked 8BitDo’s controllers in the past. Its Pro 2 controller gives Nintendo’s own Switch Pro controller a run for its money in terms of functionality and is more affordable to boot, while its wireless Arcade Stick is a great way to play fighting games on Switch and PC.

Although only one of 8BitDo’s Xbox Media Remotes includes a numpad, both have basically every button you could want, including playback and navigation controls, and a mute button. Most of the Xbox controller’s face buttons are also present, including A / B / X / Y, view, menu, and a home button that can wake the paired console remotely. The buttons are back lit, which should help with using the remote in cinema-appropriate lighting, and power is provided by a pair of AAA batteries.

8BitDo’s new accessory is far from the only media remote available for Microsoft’s latest consoles, and any older media remotes designed for the Xbox One should also be cross-compatible. But 8BitDo’s Media Remotes are cheap, stylish, and come from a brand that knows a thing or two about console peripherals. If you’re in the market, then they’re definitely worth a look.

How resistant germs transport toxins at molecular level
5 seconds ago Amazon accidentally leaks its next Kindle Paperwhite
5 mins ago 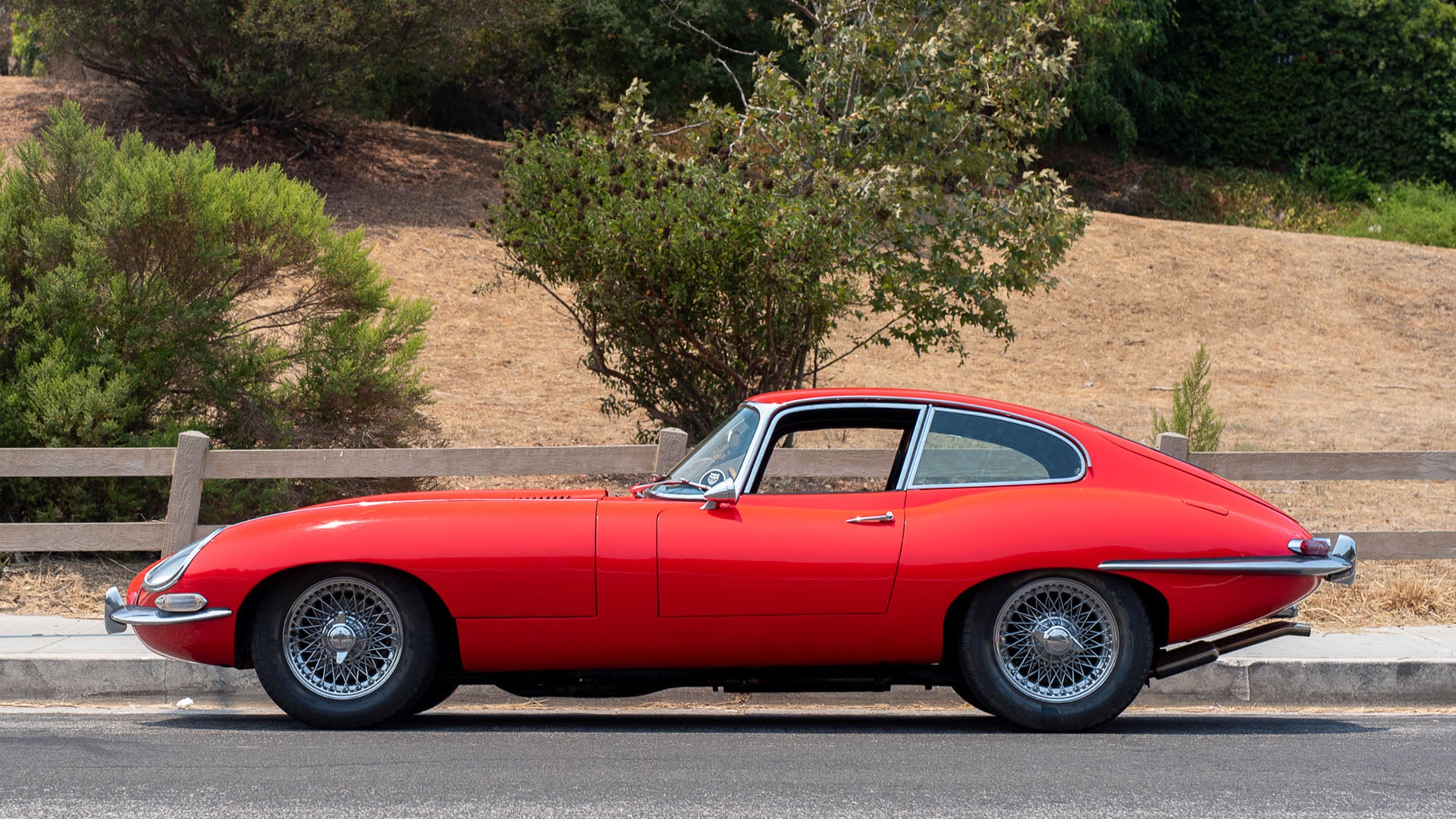 1966 Jaguar E-Type Review: Power and Poise Worthy of an Icon
7 mins ago

1966 Jaguar E-Type Review: Power and Poise Worthy of an Icon