Initially, the C8’s owner says he was offered just $500 worth of interior and exterior detailing to try and resolve the situation, but considering he paid a small fortune on paint protection soon after he got the vehicle, that wasn’t going to do much for him. Further talks with the dealer lead to them verbally agreeing to grant him an extended warranty on the car. Overall, the owner says the dealership handling the situation well so far.

“The dealership has been really really gracious,” he told The Drive. “I asked for an extended warranty, and at the same time posted the Reddit thread. And near the end of the day, the dealership was calling me like, ‘That’s a really reasonable offer. Can you please also take down the video? It’s causing us a lot of grief.'” To this, he responded: “Well it’s also causing me a lot of grief!” Since then, they’ve apparently been very cooperative.

The extended warranty deal has yet to be put into writing, but the owner is hopeful it will all be resolved soon. “If they do come through with this, I’ll have no ill-will against the dealership,” he said. “I may eat my words later if they renege on this warranty, but so far so good.”

That’s a lot of restraint considering his car could’ve been completely ruined or worse, and a good reminder for Corvette owners to turn on the PDR if they take their cars in for service.

The California Highway Patrol is aware of this whole situation and they’re currently looking for the driver of the Charger in the video, according to the Corvette’s owner. We’ve reached out to the CHP to confirm this but we have yet to hear.

Got a tip or question for the author? You can reach them here: [email protected]

iOS 15 is here, but without key features like SharePlay
6 seconds ago 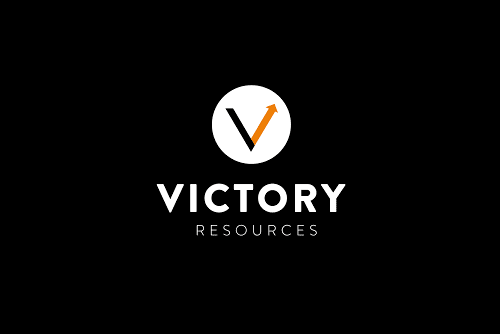 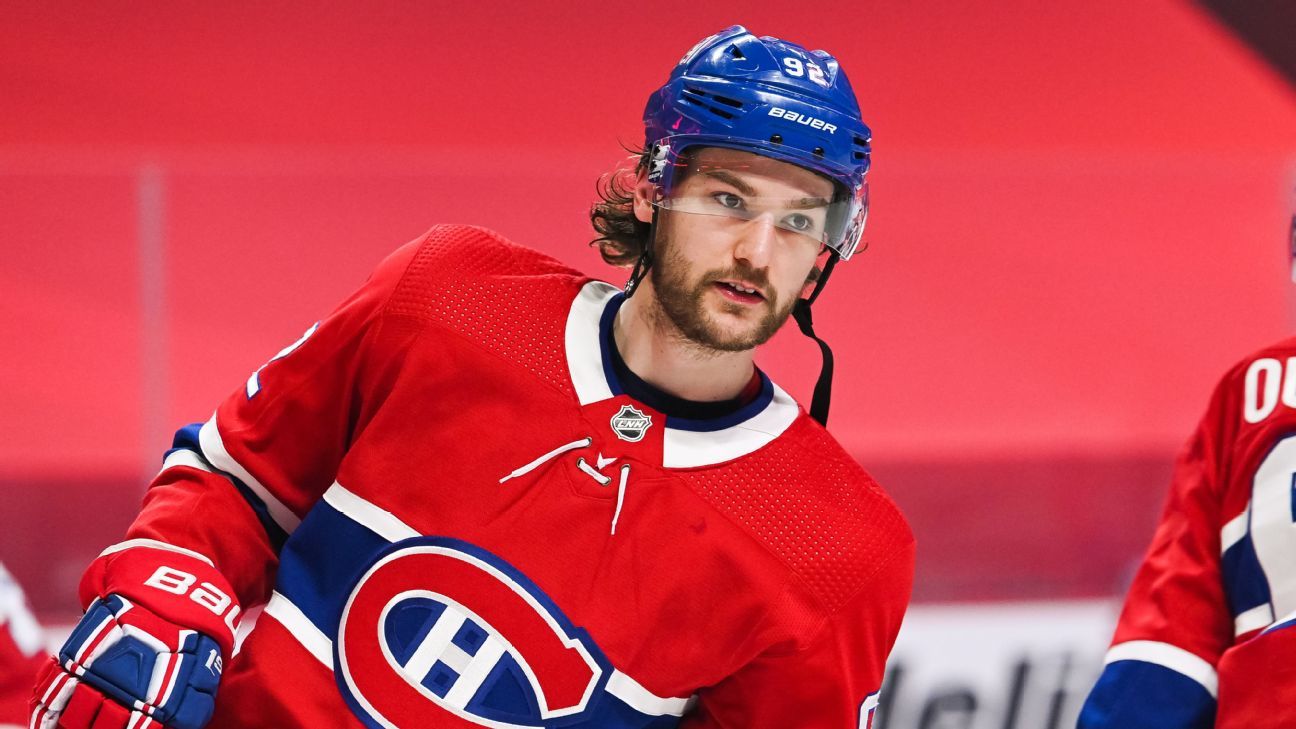 Habs’ Drouin says absence was due to anxiety
5 mins ago

Habs’ Drouin says absence was due to anxiety