Time flies so fast. Just last year, GMC admitted that it doesn’t have a fully functional Hummer EV prototype to show. But that has already changed – spotted in Utah are four Hummer EV prototypes that were having a bit of fun on a public road, courtesy of a video sent to YouTube’s The Fast Lane Truck.

Yes, they’re fully functioning units and yes, the video atop this page showed the Hummer EVs dancing and using their Crab Walk to weave diagonally within their lanes. It sure looked a lot of fun and we think we’ll be seeing owners doing the same thing once their Hummer EV Edition 1 units arrive.

This isn’t the first time we’ve seen the Hummer EV crab walk before, although the previous official videos (such as the one you see right above) were created digitally rather than actual working units. A later video was released back in February showing a working prototype doing the deed, but that was on a snowy GM Proving Ground and in a controlled environment.

When GMC revealed the Hummer EV’s four-wheel steering and Crab Walk feature during the electric truck’s debut, there was no clear indication as to what the tech toy was for. Later reports confirm that it should be handy during hairy off-road situations. But if the owner wants to use it while in a slow-paced drive, what’s stopping him though?

Then again, whether it’s just a party trick or something really useful, we are yet to know that as the first Hummer EV production units are set to arrive several months from now in Fall 2021. You can expect each of the $112,595 Edition 1 specials to be identically equipped, fully loaded, comes in white, and dressed with a modern Lunar Horizon interior. 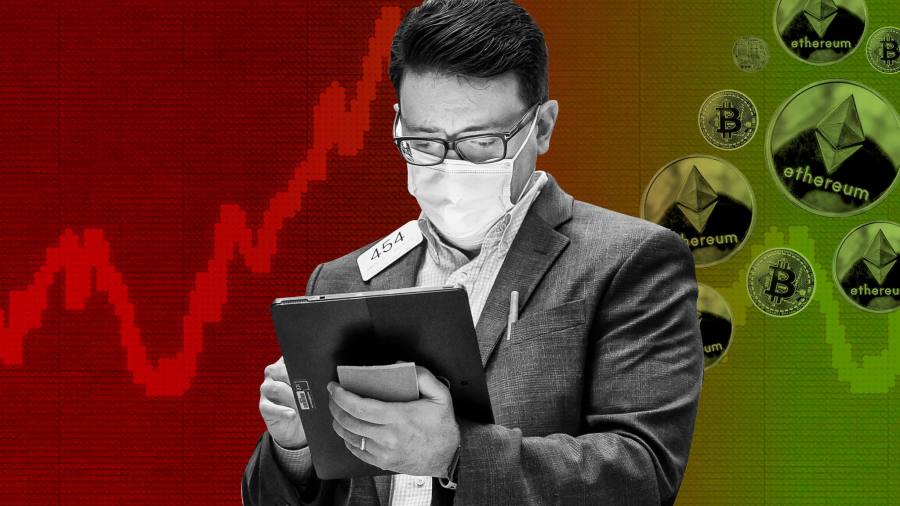