India’s Disney+ Hotstar has introduced a mobile-only plan for folks who don’t have a big screen to consume content, and want to save some money.

This plan, effective from September 1, will cost you ₹499 ($6.70) per year, and let you watch shows, movies, and live sports on your phone in HD resolution.

According to Gadgets 360, the company is getting rid of its VIP tier of plans, which barred you from watching shows from international content studios such as HBO. The firm is now rolling out new plans — including the mobile-only option — that will let you access the full catalog.

The mobile-only plan is not a novelty in India. Given Netflix launched its $3 per month plan in 2019, and Amazon Prime launched a $1.20 per month plan earlier this year, Disney+ Hotstar is late to the game. In a country with more than 500 million smartphone users, a lot of folks use them as their only computing device.

Earlier this year, Disney revealed that its service in India has more than 28 million paid subscribers. But it won’t be surprising if the numbers were boosted by people just subscribing to Disney+ Hotstar for IPL.

2022 Toyota Tundra Hands-On Impressions: Let’s Nerd Out With a Pre-Production Truck
1 min ago 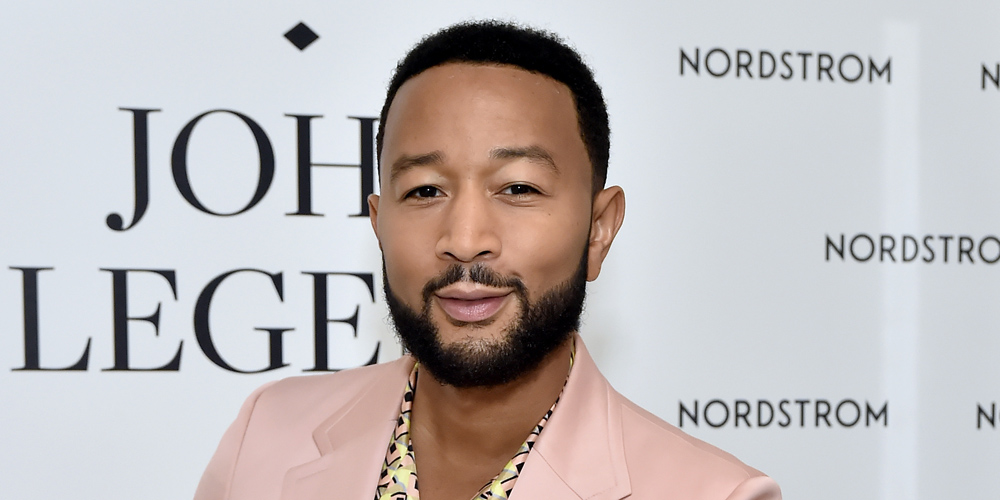 Find Stocks to Buy with this New Analyst Coverage Screener 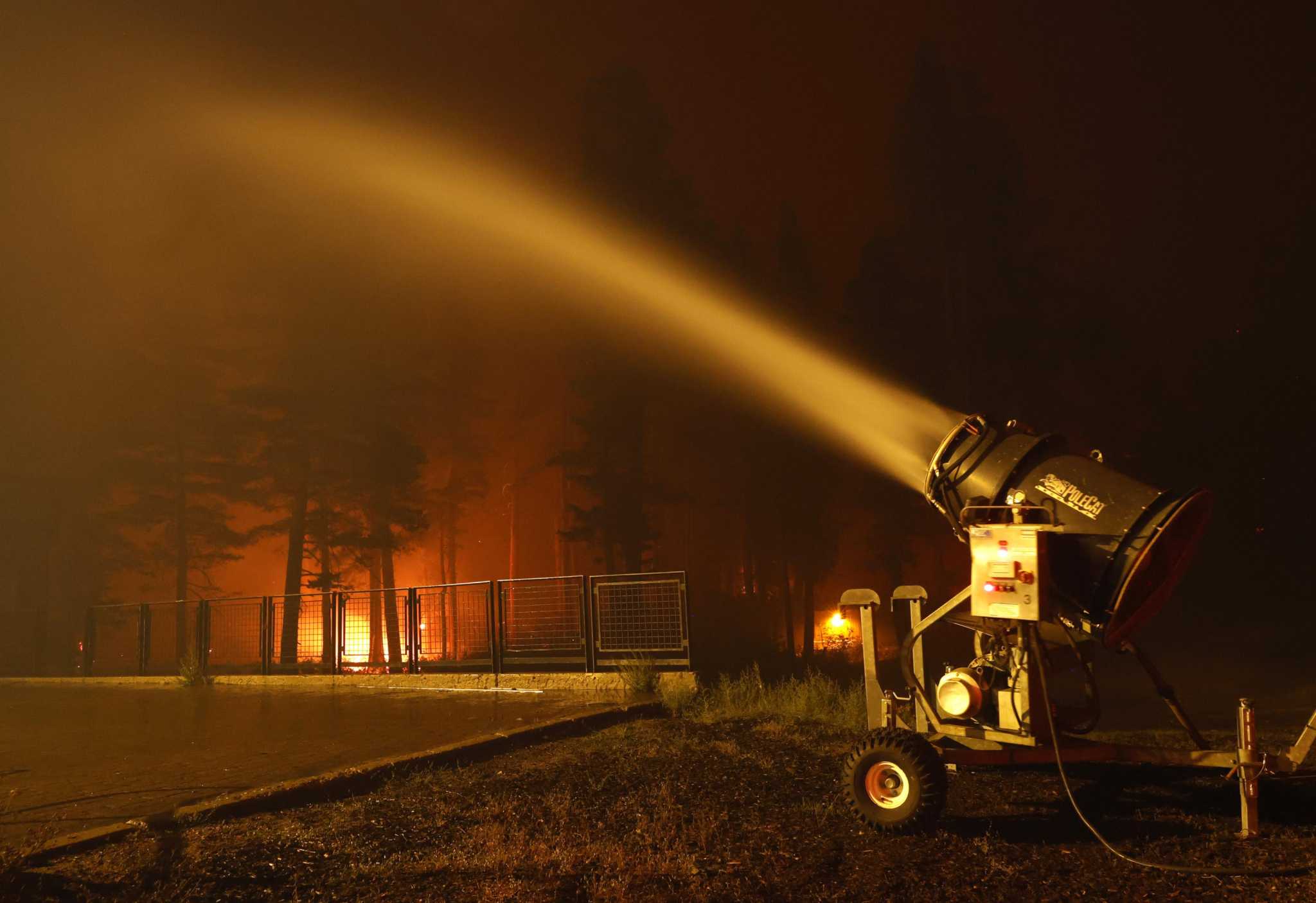 California’s megafires spur insurers to send in special, private crews before a blaze hits
6 mins ago