Following Britney Spears’s first big win in the battle to dismantle her 13-year conservatorship, her mother and sister appear to have some thoughts.

On July 14, Britney spoke out once again and asked the court to remove her father, Jamie Spears, from his role as conservator of her estate. For the first time, Judge Brenda Penny granted the Grammy winner’s request to hire her own lawyer, Mathew Rosengart, who told the judge his firm plans to investigate whether Britney ever needed a conservatorship at all. This is a big step towards Spears’s ultimate goal of ending the legal arrangement that’s given her no control over her life and finances for over a decade.

“I’m here to get rid of my dad and charge him for conservatorship abuse,” she said, per Variety. “I want to press charges for abuse on this conservatorship today…all of it.”

Following the proceedings, Britney’s mother, Lynne Spears, and sister, Jamie Lynn Spears, both appeared to support the singer on Instagram with slightly cryptic messages.  On July 14, Lynne posted a Bible verse on her grid, which reads, “The light shines in the darkness and the darkness has not overcome it.” She did not caption the image.

Jamie Lynn Spears also posted a quote on her Instagram Stories, per Us Weekly, which read, “Once you choose hope, anything’s possible,” followed by her own words, “Dear Lord, Can we end this bull sh#t once and for all. Amen.”

During Britney Spears’s original testimony on June 23, which can be read in full here, the “Lucky” singer told the court she would like to sue her family. Many fans have interpreted this to include Lynn and Jamie Lynn as well.

On June 28, Jamie Lynn took to Instagram to defend herself against critics. “Maybe I didn’t support the way the public would like me to with a hashtag on a public platform, but I can assure you that I support my sister long before there was a hashtag, and I’ll support her long after,” she said, in part. “I’m so proud of her for using her voice. I’m so proud of her for requesting new counsel like I told her to do many years ago—oh, not in a public platform but just in a personal conversation between two sisters.

“If ending the conservatorship or flying to Mars or whatever the hell else she wants to do to be happy, I support that 100% because I support my sister; I love my sister. Always have, always will,” she concluded. “As long as she’s happy. So let’s keep praying. That’s all.” 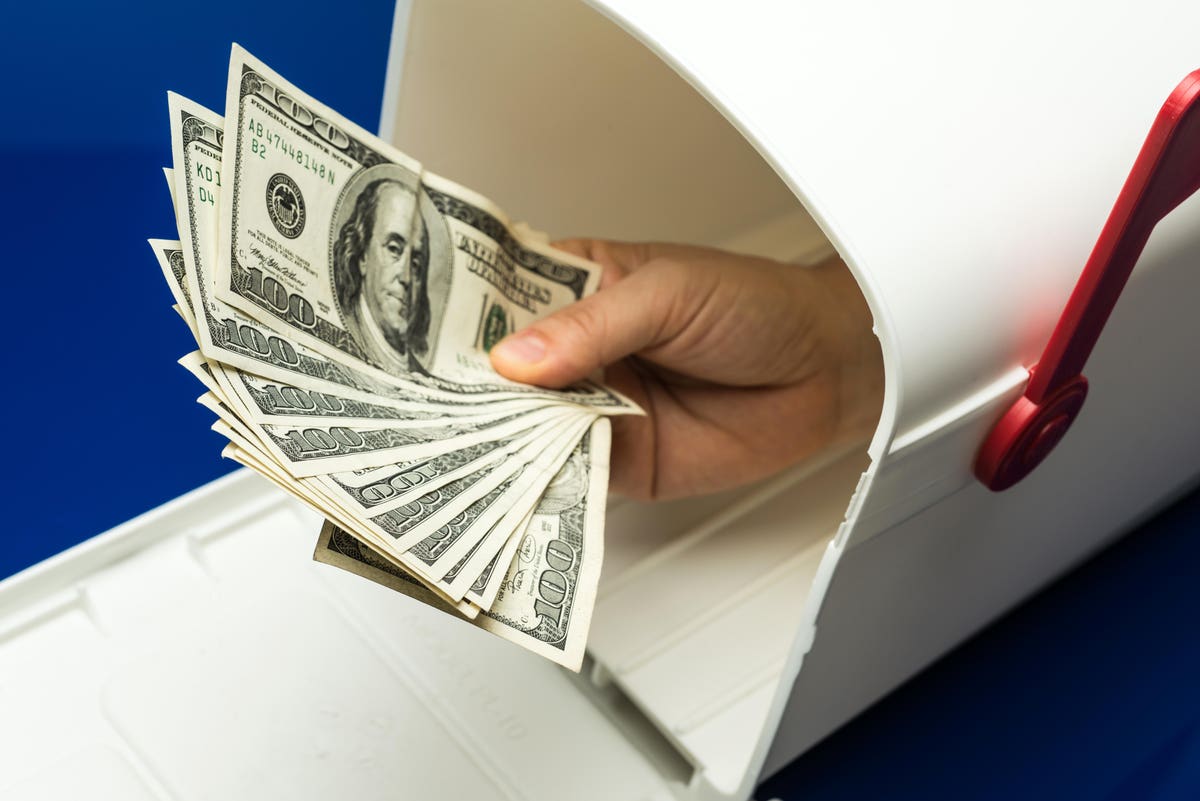 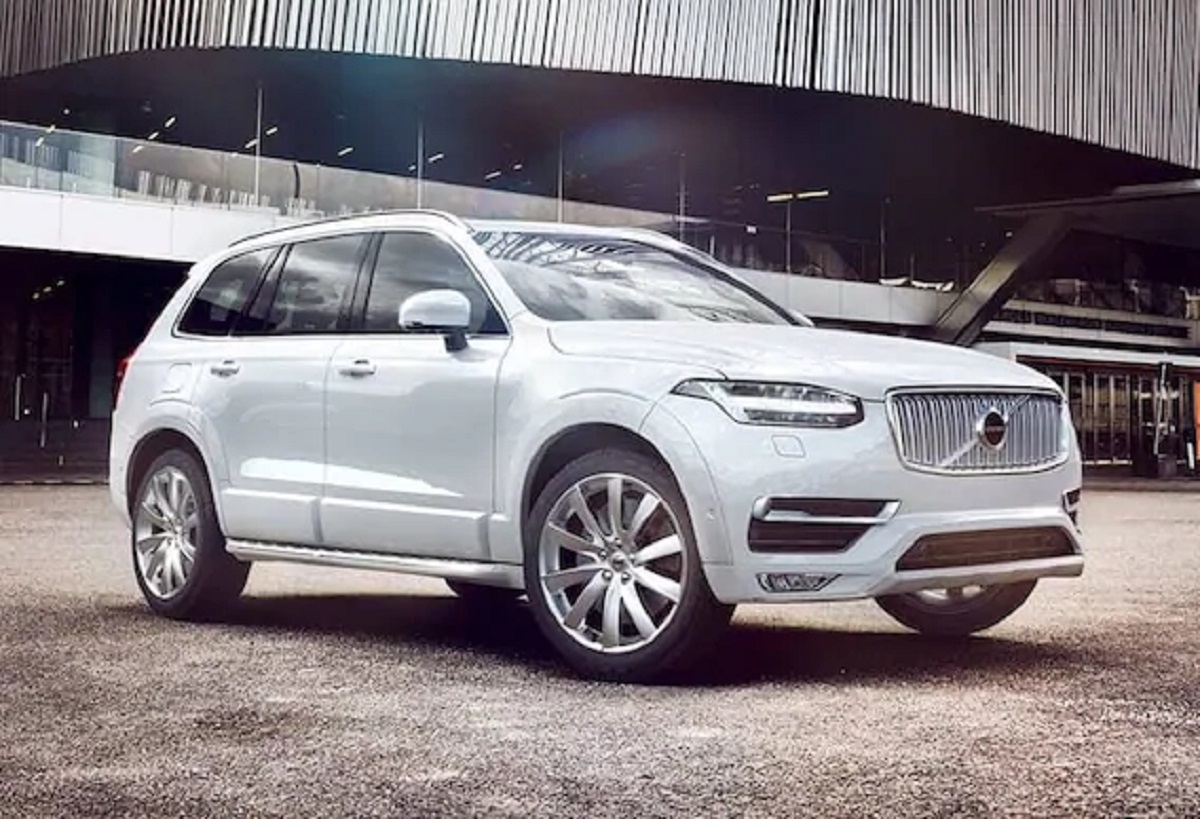 Fed Surprise: Rate Hike Could Come In 2022, But Stocks Rally
5 mins ago