Elizabeth Olsen shows off her legs in a cute black dress while arriving at the 2021 MTV Movie & TV Awards on Sunday night (May 16) at the Hollywood Palladium in Los Angeles.

The 32-year-old actress was joined by her WandaVision co-star Kathryn Hahn for the award show, where the Disney+ series is up for six awards!

“My favorite moment was filming a scene with the kids, Julian [Billy] and Jett [Tommy.] And then the dog is dead, Kathyrn [Hahn] has the dog, and I’m telling them they can’t escape death. And Julian, at the end of it, looked at me, and he said, ‘That was the best I’ve ever been. Oh my God, that was so good!’” Elizabeth recalled to EW. “And the camera wasn’t on him. It was on the other kid. And I didn’t have the heart to tell him. And I really do think that – in that moment – oh my God what confidence. And I think that to me that gave me so much joy that I think about it all the time.”

Stay tuned to see if WandaVision takes home all the awards! 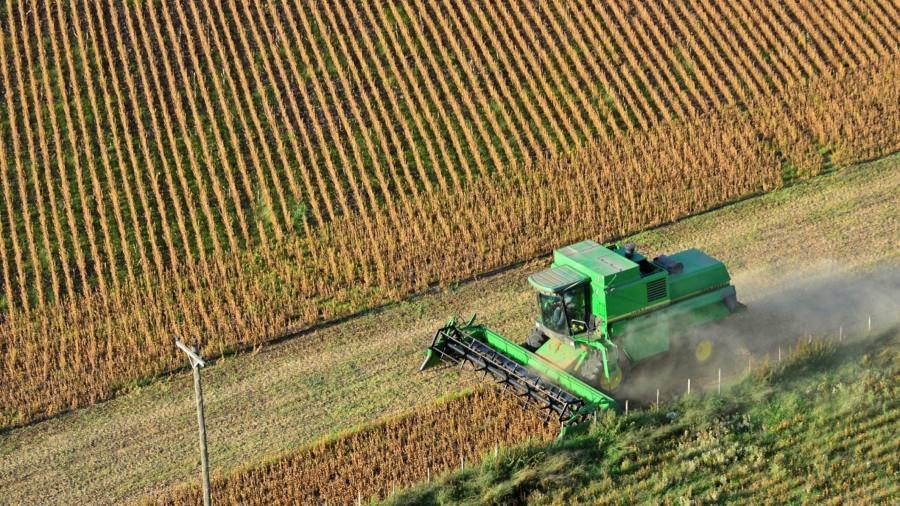 Thematic ETFs that could be the ones to watch 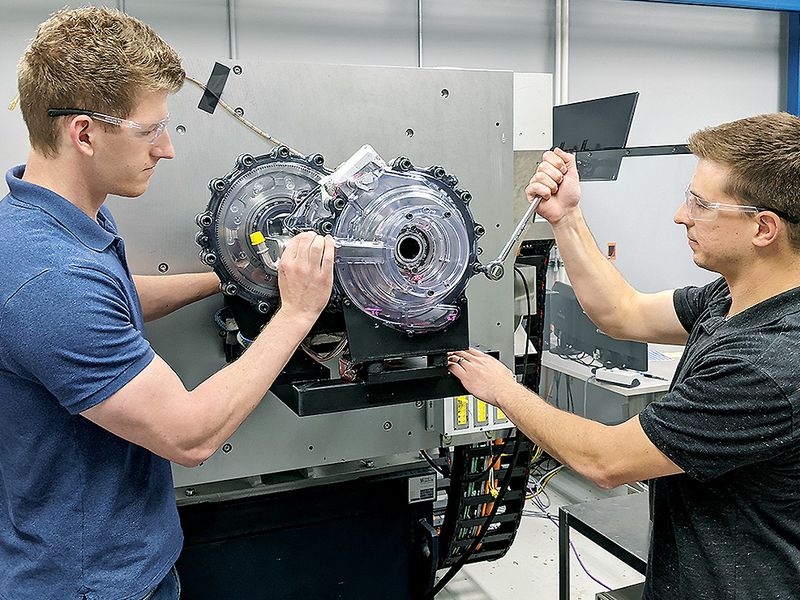 So How Does HBO Max’s ‘FBOY Island‘ Actually Work?
7 mins ago

So How Does HBO Max’s ‘FBOY Island‘ Actually Work?