The next great Netflix romance movie is upon us. In The Last Letter From Your Lover, Shailene Woodley plays Jennifer Stirling, wife of British rich guy Laurence (Joe Alwyn), who falls for journalist Anthony (Callum Turner) when he’s assigned to write about her husband. All of that unfolds in the 1960s and is documented in intimate letters between Anthony and Jennifer—letters that are found years later, in the modern day, by newspaper writer Ellie Haworth (Felicity Jones). Helped by a sweet archivist (Nabhaan Rizwan), Haworth makes it her mission to track down all of the couple’s correspondence and find out how their love story ended. This Netflix feature is based on Jojo Moyes’s book of the same name. BRB, buying Kleenex for my inevitable tears. Might have revisit The Lake House while I wait for this one.

In the first trailer, released May 4, we see glimpses of Jennifer and Anthony’s passionate romance, and Woodley’s enviable mod wardrobe; in the ’60s, London fashion was pretty much unbeatable. (Pillbox hats and gloves that match your purse? Um, yes, please.) We also see, but don’t hear, Alwyn’s Laurence. He broods, he drinks, he casts looks. What looks like a bruise or cut on Jennifer’s face points at something dark in store, though that’s just speculation.

The film is directed by Augustine Frizzell (Euphoria and the criminally underseen Never Goin’ Back) from a screenplay by Nick Payne and Esta Spalding. And featuring cigarette work by Joe Alwyn!

By the way: The title The Last Letter From Your Lover also perfectly describes the ending of Moyes’s other dramatic romance Me Before You. No spoilers, but if these letters make me feel the way that letter did, I’ll be watching this flick multiple times.

The Last Letter From Your Lover premieres July 23 on Netflix. 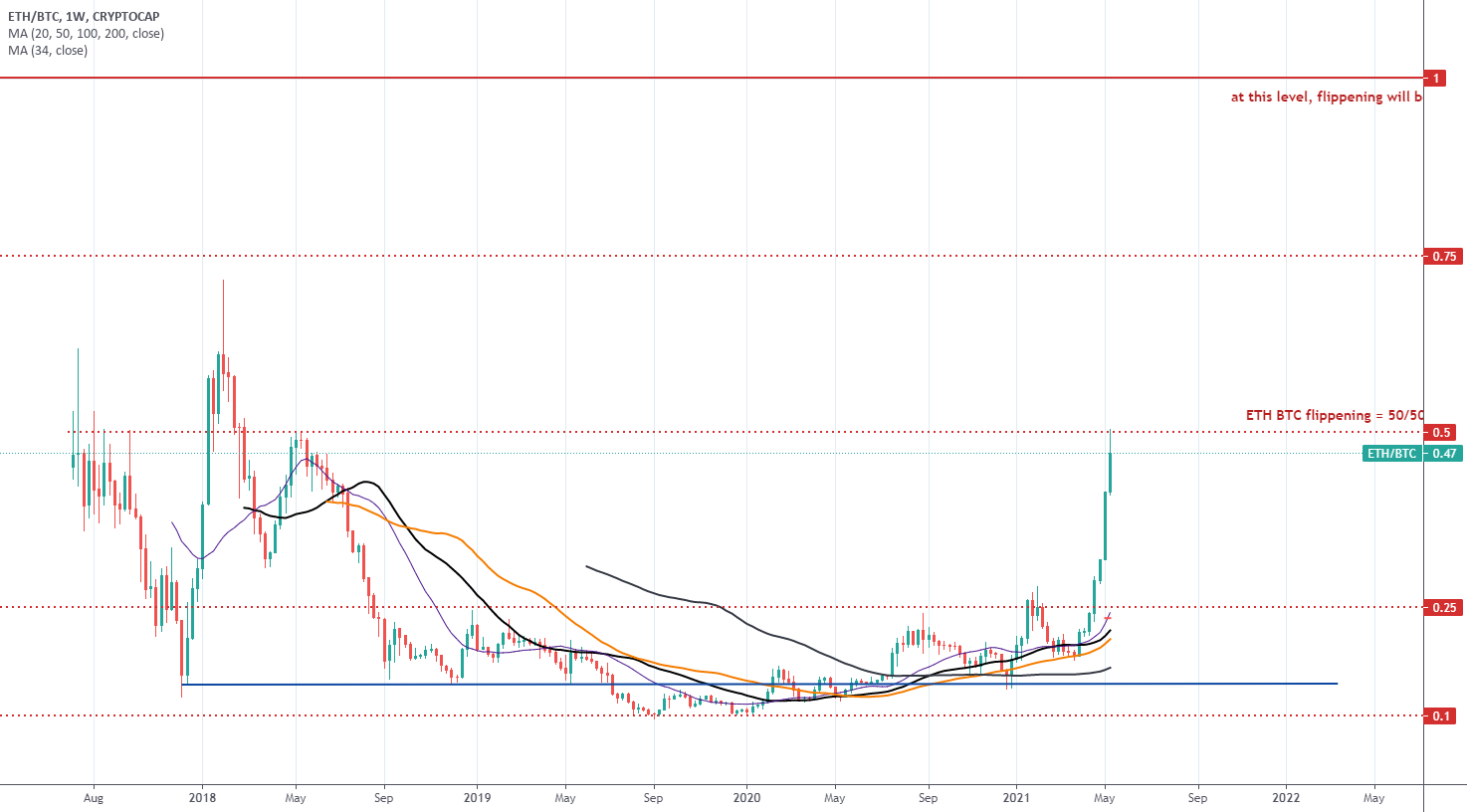 ETH will be #1 crypto? ETH BTC Flippening – here we are again? for CRYPTOCAP:ETH by edutradinguru
6 mins ago

ETH will be #1 crypto? ETH BTC Flippening – here we are again? for CRYPTOCAP:ETH by edutradinguru 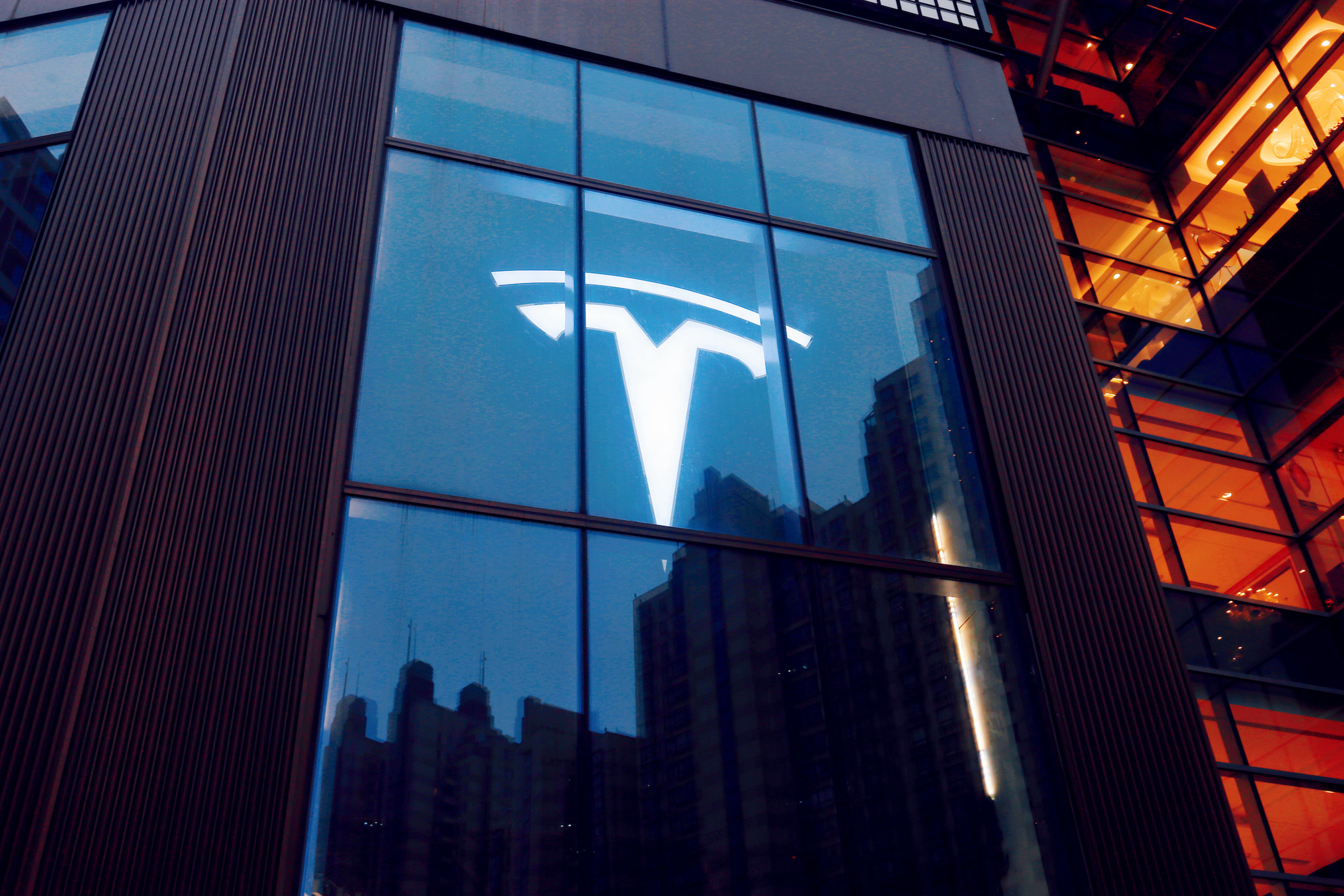 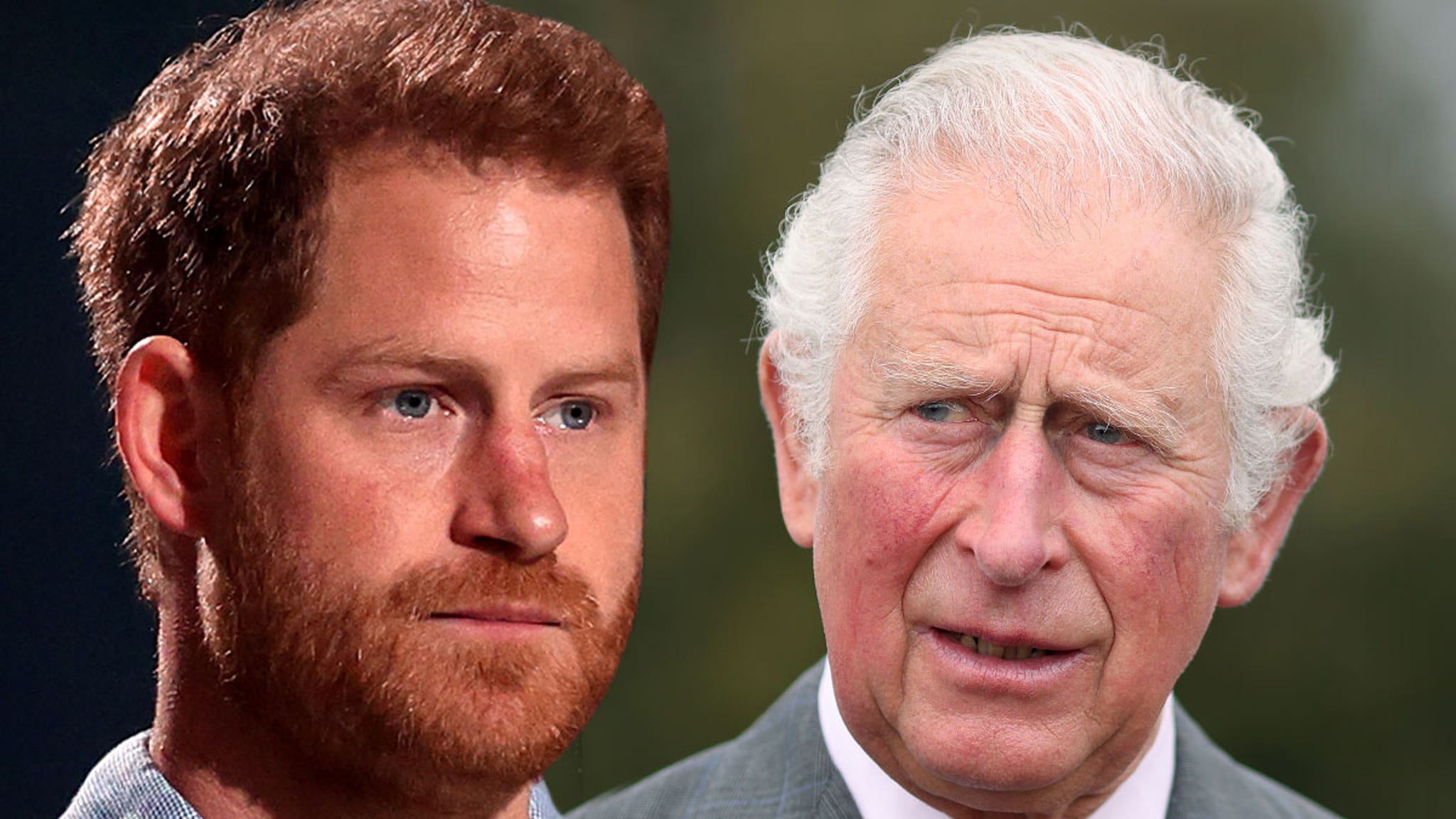 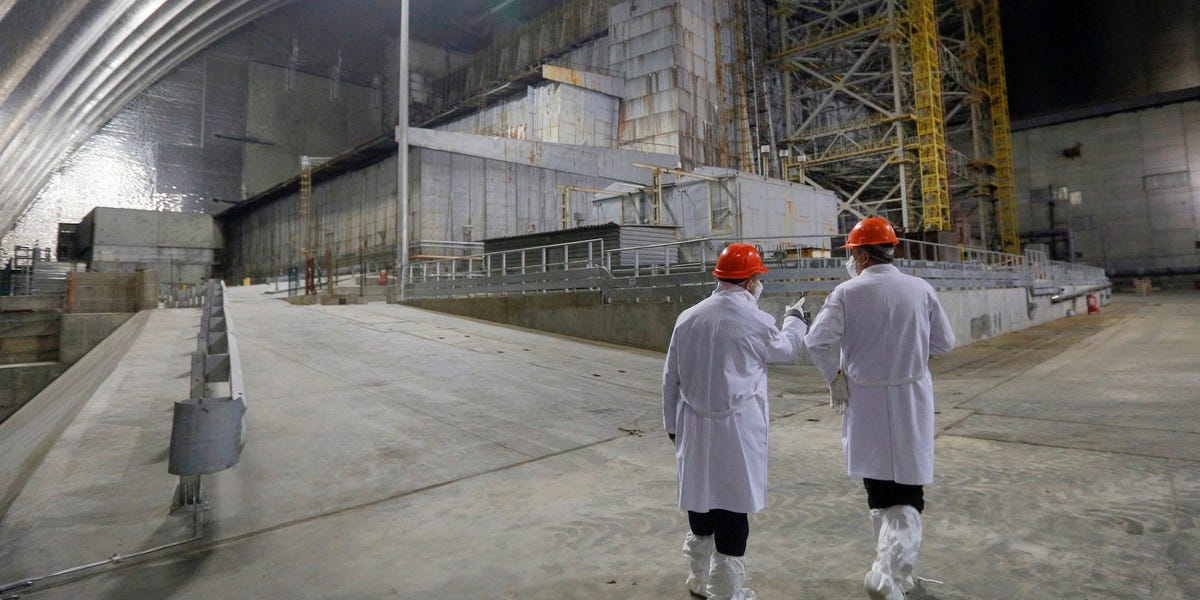 Chernobyl’s nuclear fuel is smoldering again and there’s a ‘possibility’ of another accident, scientists say
20 mins ago