Pete Davidson has been granted a court-ordered protection against a woman who falsely claimed the two of them were married.

According to reports from TMZ, the comedian was granted an order of protection against Michelle Mootreddy. This comes following reports that Mootreddy was arrested for breaking into Davidson’s home in Staten Island on Thursday.

Following her arrest, the woman explained to police that she got into the Saturday Night Live star’s house through an open side door before being found sitting at the kitchen table. Even though Davidson wasn’t home at the time, his family members, including his mother, live with him. One of these relatives discovered Mootreddy and ended up calling the police, which led to her arrest.

Unfortunately, Mootreddy’s obsession has been going on for a while now. The comedian made headlines after Mootreddy created a fake press release that claimed she was married to the comedian and that the couple was set to launch a production company. Following this incident, representatives for Davison made it clear that he doesn’t know this woman and they aren’t doing any business together. 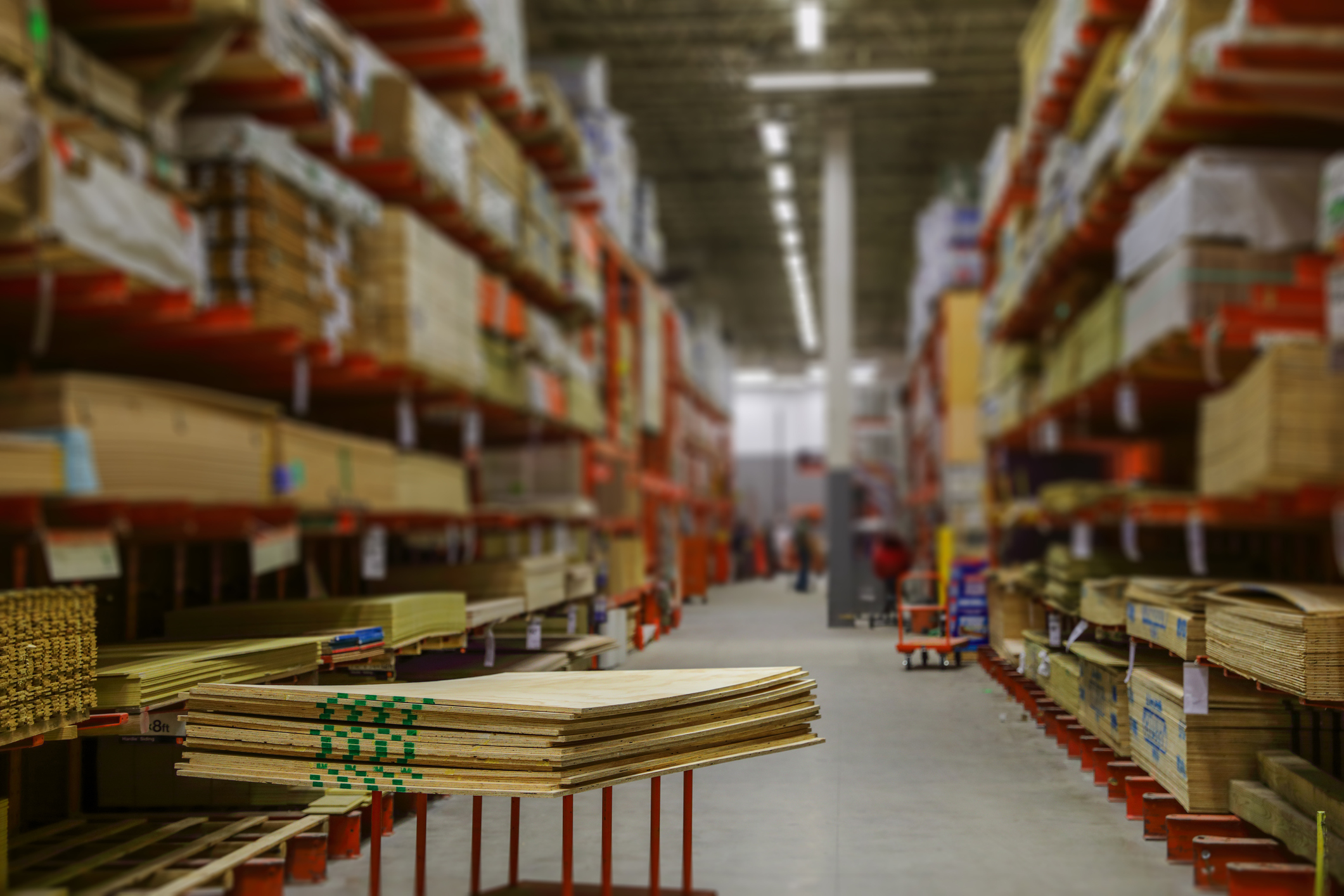 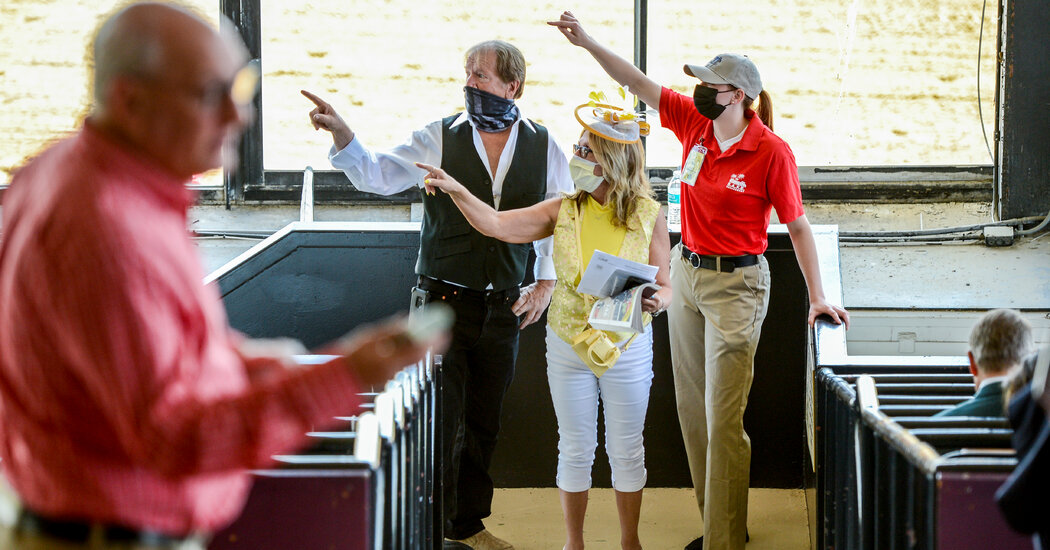 Fans are back, but Preakness attendance is capped at 10,000.
8 mins ago

Fans are back, but Preakness attendance is capped at 10,000.