Prince Harry is providing new clarity on his strained relationship with Prince William.

During Oprah Winfrey‘s highly anticipated sit-down with Meghan Markle and Harry for CBS’ Oprah With Meghan and Harry: A CBS Primetime Special on Sunday, March 7, he opened up about where things stand for the brothers.

When Oprah said that much has been said about the siblings, Harry replied, “Yeah, and much will continue to be said about that. You know, as I’ve said before, I love William to bits. He’s my brother.”

Harry continued, “We’ve been through hell together. I mean, we have a shared experience. But, you know, we’re on different paths.”

Oprah later asked Harry what the relationship with William is currently like at the moment.

“The relationship is space, at the moment,” he shared. “And, you know, time heals all things, hopefully.”

For years, Harry and William and wives Meghan and Kate Middleton have been the subject of rift rumors. The best-selling book Finding Freedom, released in August and written by royals experts Omid Scobie and Carolyn Durand, described an alleged conversation between the brothers that suggests the tension increased as Meghan became a part of Harry’s life.

“Don’t feel like you need to rush this,” William told Harry, per sources cited in the book. “Take as much time as you need to get to know this girl.” Finding Freedom claimed Harry did not appreciate William referring to Meghan as “this girl.” 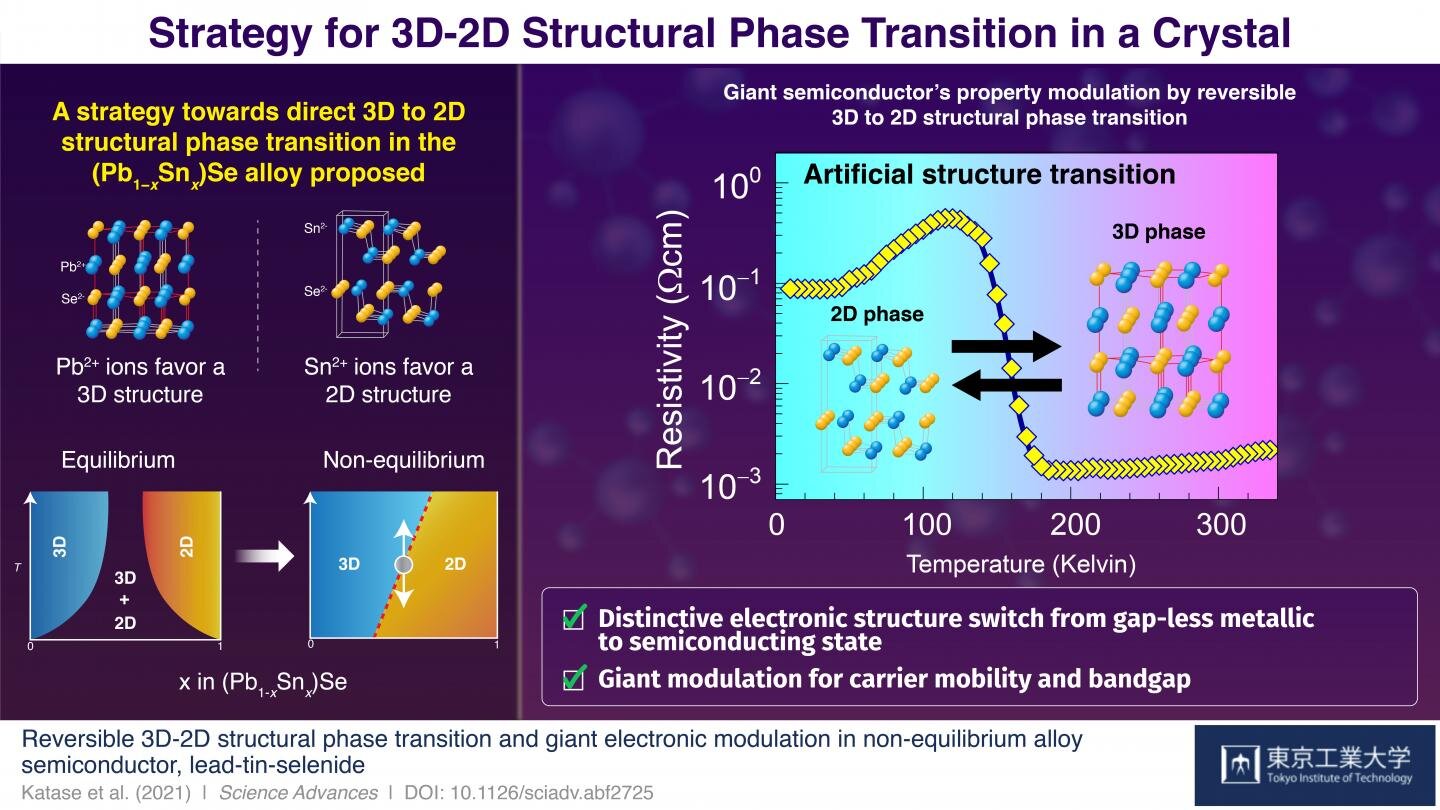 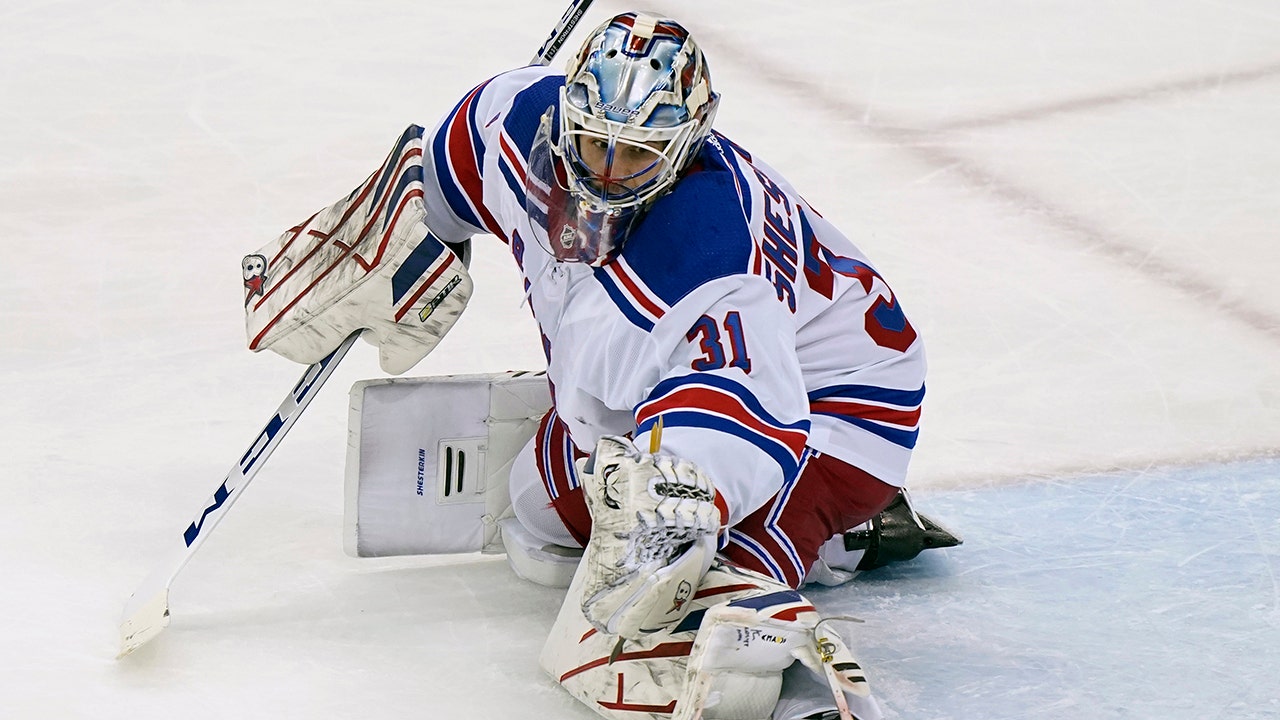 Everything Colton Underwood Has Said About Gay Rumors Throughout the Years 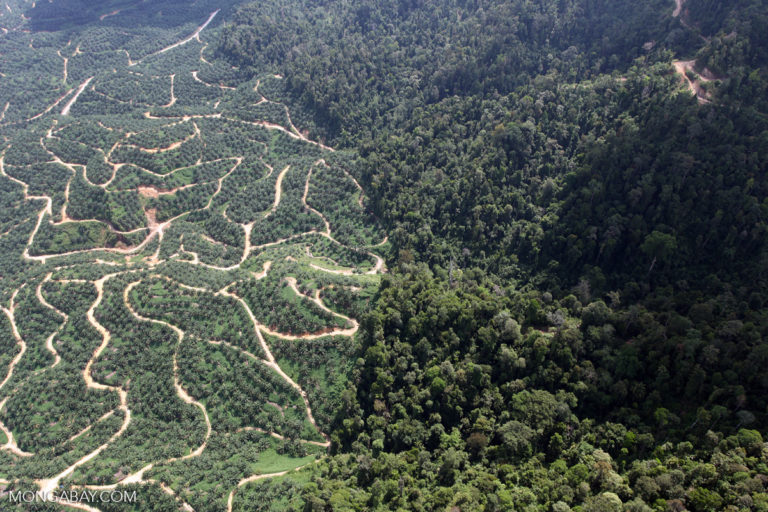 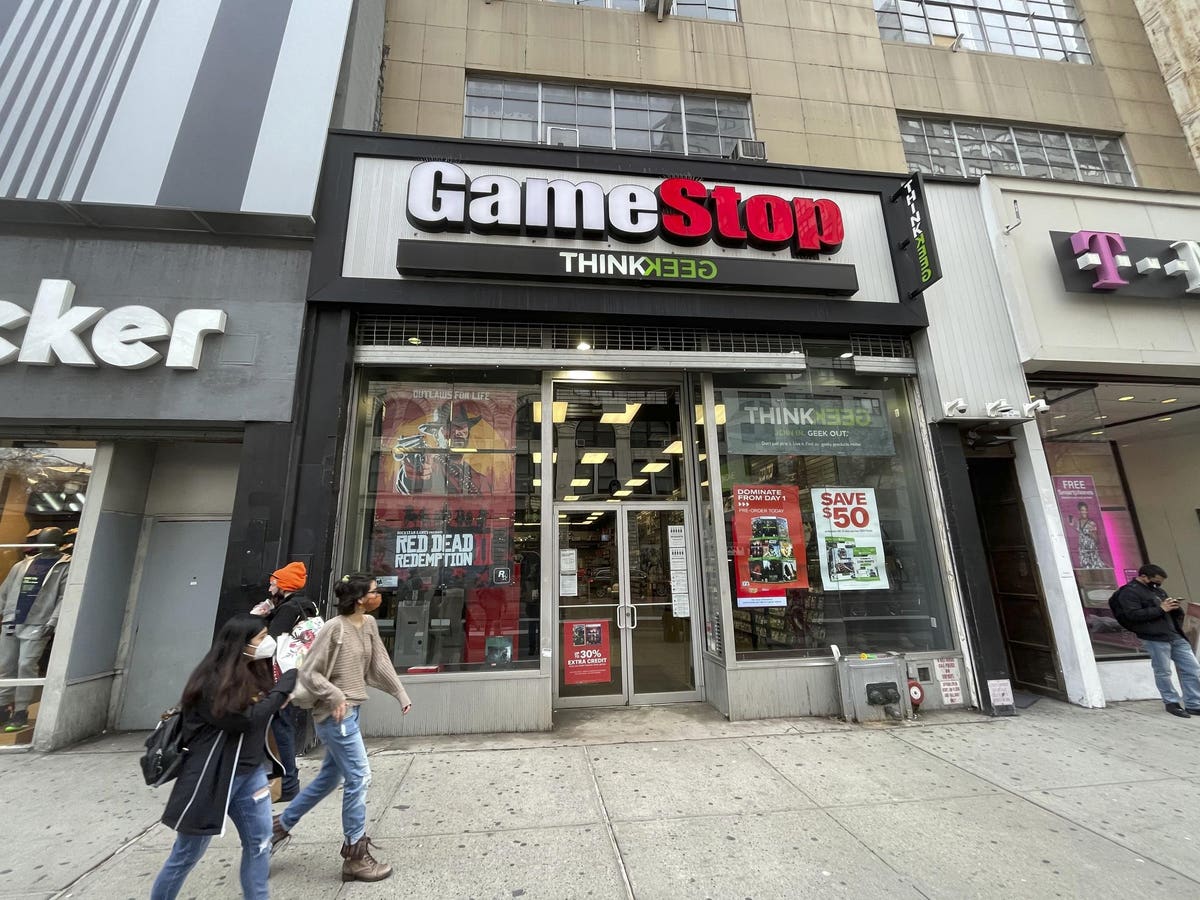