Sophie Ellis-Bextor has shared her dismay at being forced to miss a number of festival performances as two of her children have been diagnosed with Covid.

The Murder on the Dancefloor hitmaker was due to perform at Camp Bestival this weekend, as well as Rock Oyster and Valley Fest.

The pop star shared a picture on social media on Friday of herself wearing a facemask while cuddling up to one of her children in front of the TV.

‘I am so sad to be telling you this but I unfortunately have to miss all my festivals this weekend,’ she wrote.

‘This last year I’ve spent so much time dreaming of singing in front of a crowd again and my band and crew were all set to bring the music to you. Alas two of my children have come down with covid so I must stay at home with them and get them back to full health.’

Sophie, 42, assured her little ones are ‘OK at the moment’, adding that they are ‘just sad not to be coming away with me and their dad @richardjonesface on the tour bus as we’d planned.’

She went on: ‘I send lots of love to all involved at camp bestival, rock oyster and valley fest – I know it’ll be an amazing weekend – and I’m heavy hearted not to be there, but health first of course.

‘Have a wonderful time if you’re going and to all – stay safe. I’ll be able to disco with you all again soon.

‘For now it’s sofa time and snuggles with Wizard of Oz. Xxxx.’

Sophie, who became a bit of an icon during the pandemic for her Kitchen Discos in lockdown, has five sons with husband Richard Jones of The Feeling.

However, she didn’t reveal which of her children – aged between two and 16 – had come down with Covid.

Camp Bestival is taking place at Lulworth Castle in Dorset, Rock Oyster is in Cornwall at Dinham House and Valley Fest is in Bristol.

She, like many other musicians, has been desperate to get back to performing after the enforced break due to the pandemic, and she even took part in last year’s series of The Masked Singer to satisfy that much-needed craving.

She told Metro.co.uk earlier this year the joy at putting on her famous Kitchen Discos with Richard, which she didn’t expect to be as successful as they were.

‘The first one, we just thought would be a one-off, and I honestly thought people would make fun of me because I put on a sequinned catsuit and kids were everywhere and I just thought, there’s a very good chance this looks like a woman going through some kind of breakdown,’ she said.


MORE : Lenny Kravitz wants a part in Magic Mike 3 and we need Channing Tatum to make this happen immediately Billie Eilish: It Was ‘Incredible’ to Design 2 Pairs of Air Jordan Sneakers
3 mins ago 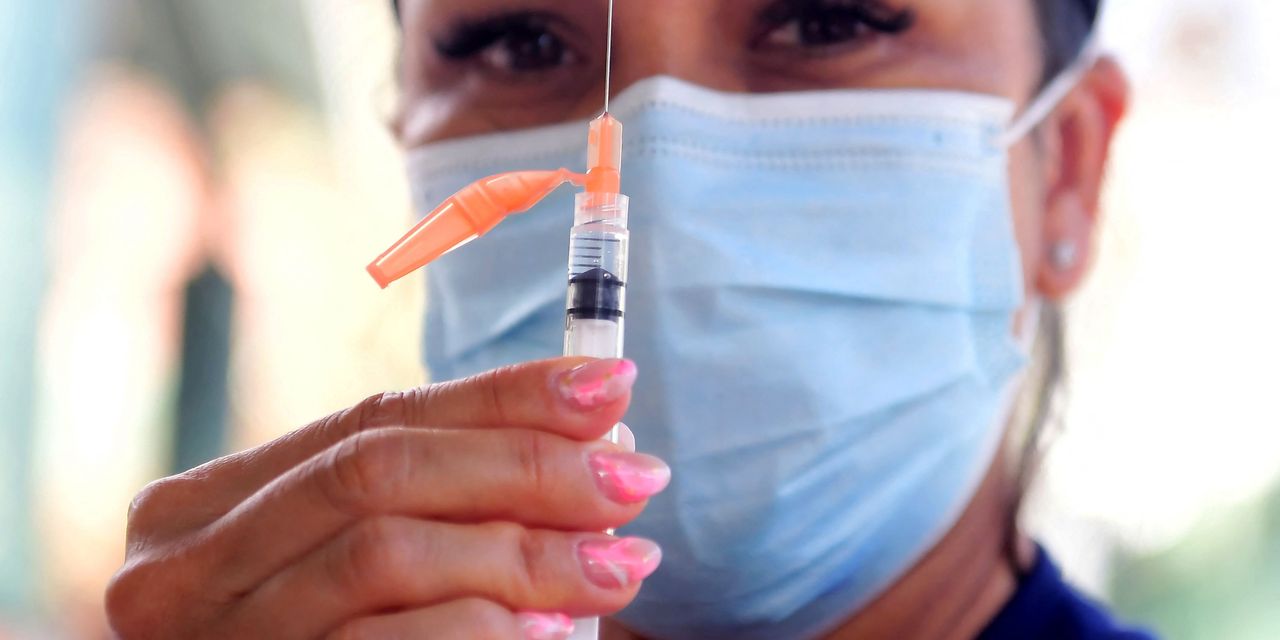