Tech start-up Archbee will today announce that it has raised $1m of capital from Inovo Venture Partners and YCombinator in the first significant funding round for the fast-growing company.

Founded in 2019, Archbee describes itself as a “documentation specialist”. It provides a set of bespoke tools for software developers, enabling everyone in the business to organise key information and intelligence in a single hub for the benefit of colleagues and customers, both present and future.

“We are talking about the knowledge that makes your business what it is,” says Dragos Bulugean, Archbee’s founder and CEO. “Archbee is meant to be the one-stop-shop for the documentation needs of software companies.”

Bulugean founded the company after several years working in consultancy roles at leading software developers where he and his colleagues would often be frustrated by lack of easy access to vital information. Staff would lack key facts when bringing new team members on-board, say. Sales agents wouldn’t know where to find key features information when demonstrating products to clients. Customer service teams would struggle to answer product queries.

“Businesses are in a rush to create products, launch them faster and be the first to market,” Bulugean adds. “An important part of creating a product is its catalogue or index – in essence the ‘how to’ guide. It is this, often neglected task, that Archbee is making easier to create. It is not just a product manual but a central knowledge base and the true front of knowledge which is making an impact on commercial metrics – helping improve onboarding time for customers, reducing the number of support tickets and, importantly, making the products understood by users. We’re focussed on helping any company that builds software to create collaborative spaces which are accessible to all and easy to use.”

In practice, there are already a number of documentation services available to businesses, including services such as Google Docs. But Bulugean’s premise in launching Archbee was that software developers needed something bespoke, given the specialist nature of the information they create and maintain – everything from software design schematics to API mapping.

That instinct appears to have resonated strongly with customers. From a standing start less than two years ago, Archbee has acquired around 140 customers, growing sales revenues by 20% month-on-month. Its early adopters have tended to be young and smaller businesses – well-known clients include ChartHop and Epsagon – but the company is increasingly targeting larger businesses too.

Bulugean believes it is vital that businesses focus on “asynchronous information” – that is information not passed on in real time during face-to-face interactions. Much of the value of businesses such as software developers is locked up in their intellectual property – this is their “secret sauce” – but the information in which that asset is detailed is often poorly maintained and organised.

Maciej Malysz, a partner at Inovo Venture Partners, one of Archbee’s investors, says this idea lies at the heart of the company’s value proposition. “Archbee is a long-awaited platform that moves developers from working synchronously to asynchronously, allowing them to spend more time in deep-work mode and solve more challenging issues that demand full attention.”

The funding will enable Archbee to invest in outward-looking sales and marketing for the first time, with the company having operated largely as a one-man band until very recently. However, Bulugean is convinced that the secret of success in this marketplace lies in constant product development rather than prioritising marketing. “Product-lead sales can work if you have the right product,” he insists.

In the company’s favour is its software-as-a-service model, which provides good visibility and consistency of earnings. Archbee customers pay a monthly fee depending on the number of user licenses they require, though Bulugean says pricing strategy is still under development. “We’re experimenting,” he says. 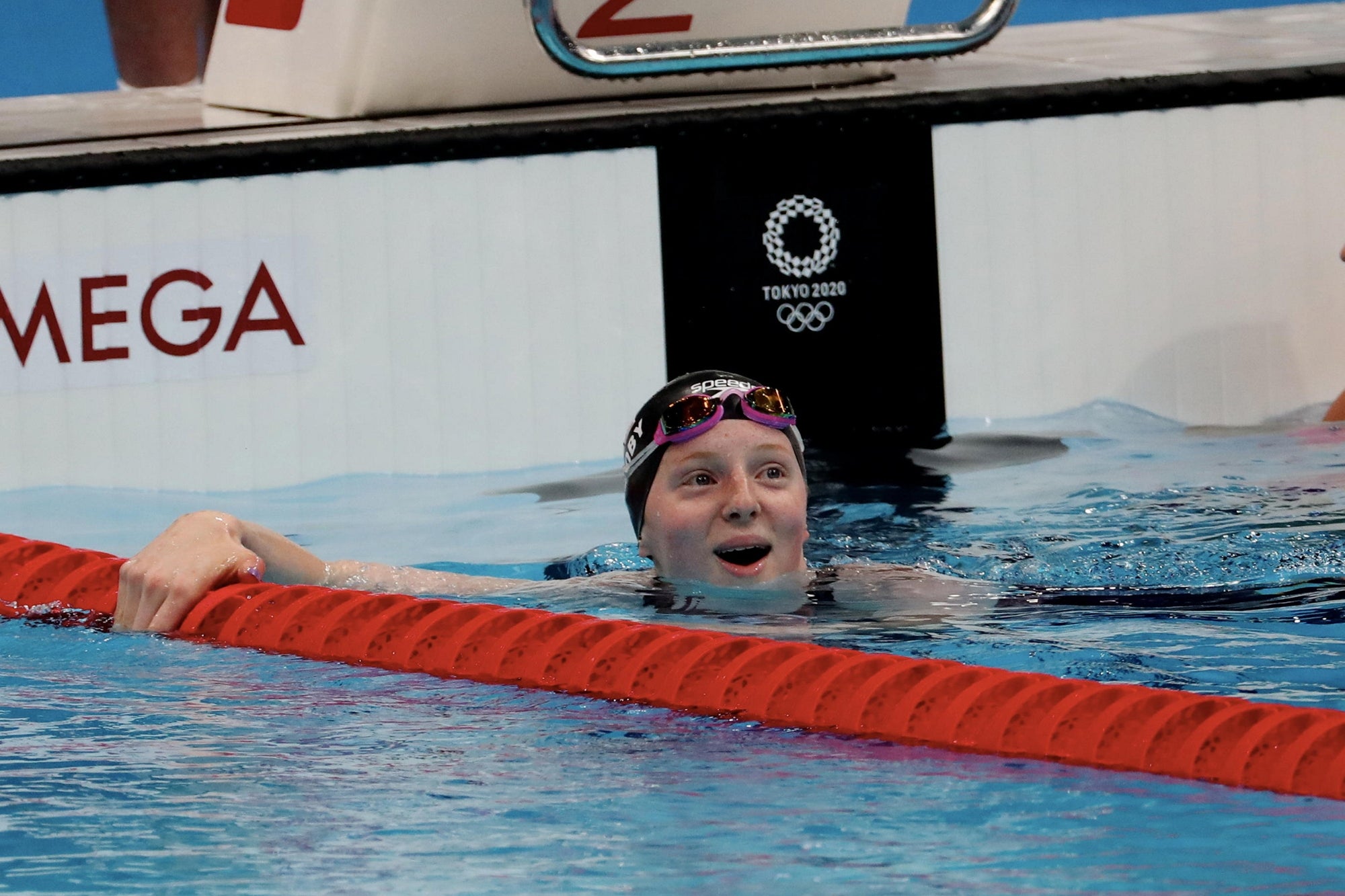 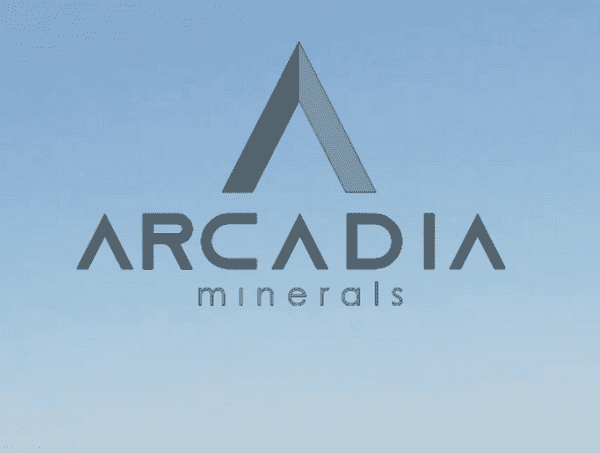 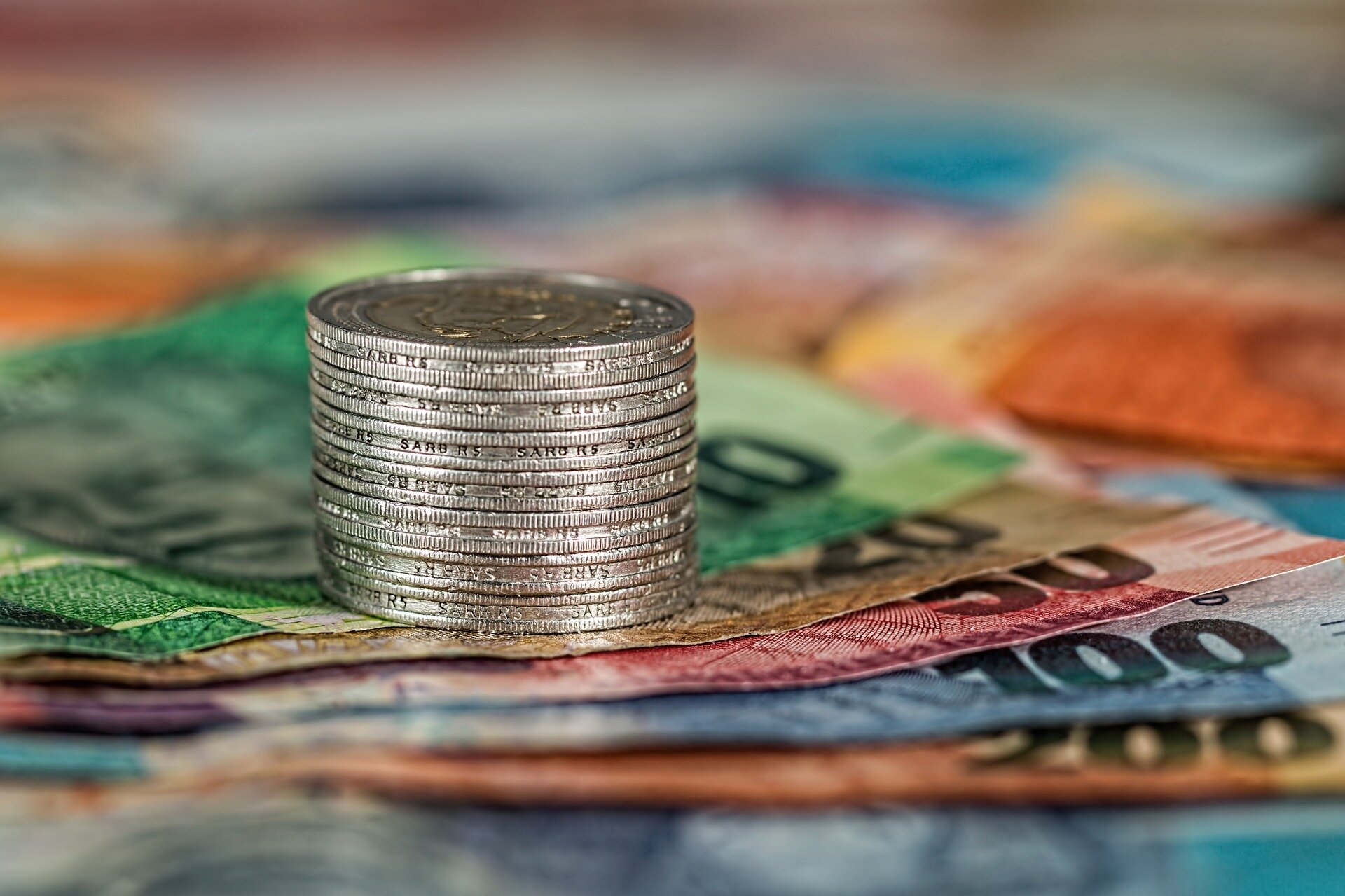 When restricting capital movement, don’t go it alone
6 mins ago 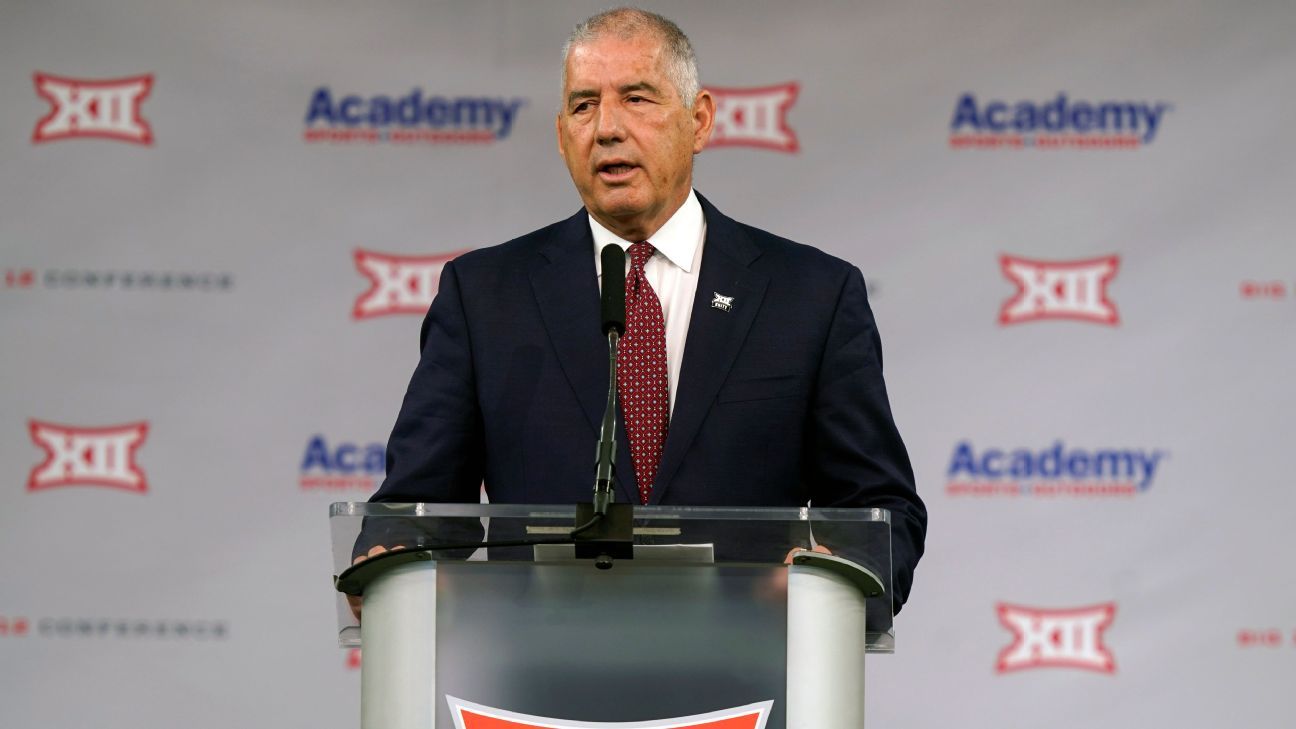 Let’s be real about a likely Texas-OU move to SEC: It’s all about being No. 1
7 mins ago

Let’s be real about a likely Texas-OU move to SEC: It’s all about being No. 1