Amazon is facing the biggest drop since May of last year.

The return to normality in many countries seems to be affecting the sales of delivery services such as Amazon . As reported by Bloomberg , the company has not reached the expected goals , after having a streak of growth during the pandemic. This drop was a 7.6% crash and caused the company’s billionaire owner (and its largest shareholder) Jeff Bezos to lose $ 13.5 billion.

After resigning from his position as CEO of Amazon , Bezos has been focusing on his space exploration company Blue Origin . He left in his previous position Andy Jassy who will be responsible for getting the company back up after this fall.

Despite losing an amount that many people could only dream of gaining in their entire working life, Bezos remains the richest man in the world. In a study done by Comparisun , they found that he could become the world’s first trillionaire by 2026.

The company expected its sales to decline when the COVID-19 restrictions were lifted. However, several investors spoke to CNBC and said they continue to believe in e-commerce for the long term. And analysts at Baird say that even though sales are down, the company still has several departments that have not lost value such as advertising and subscription services.

Although this loss has alarmed Amazon, it is still one of the most important technology giants in the world and will continue to grow in the post-pandemic world. 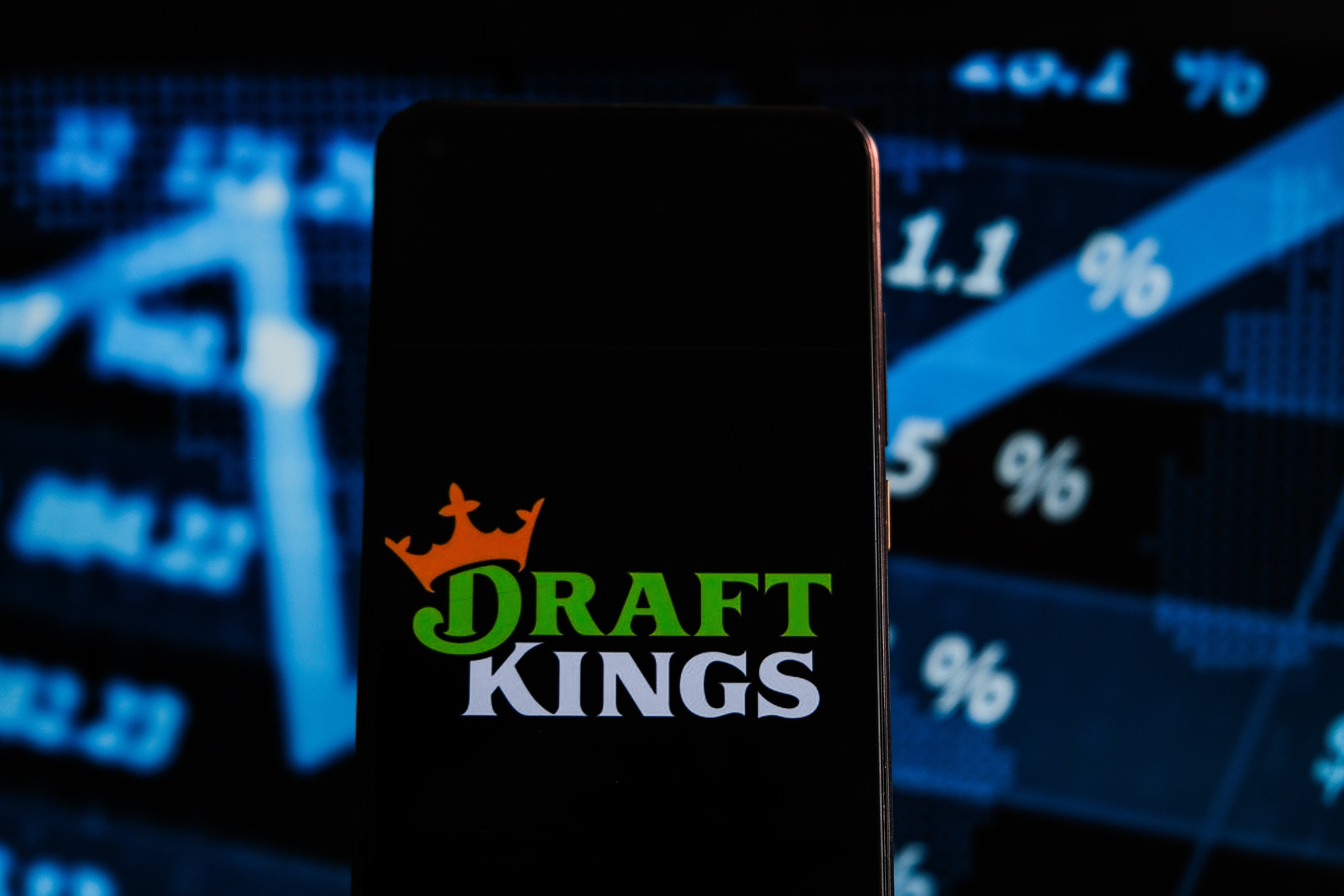 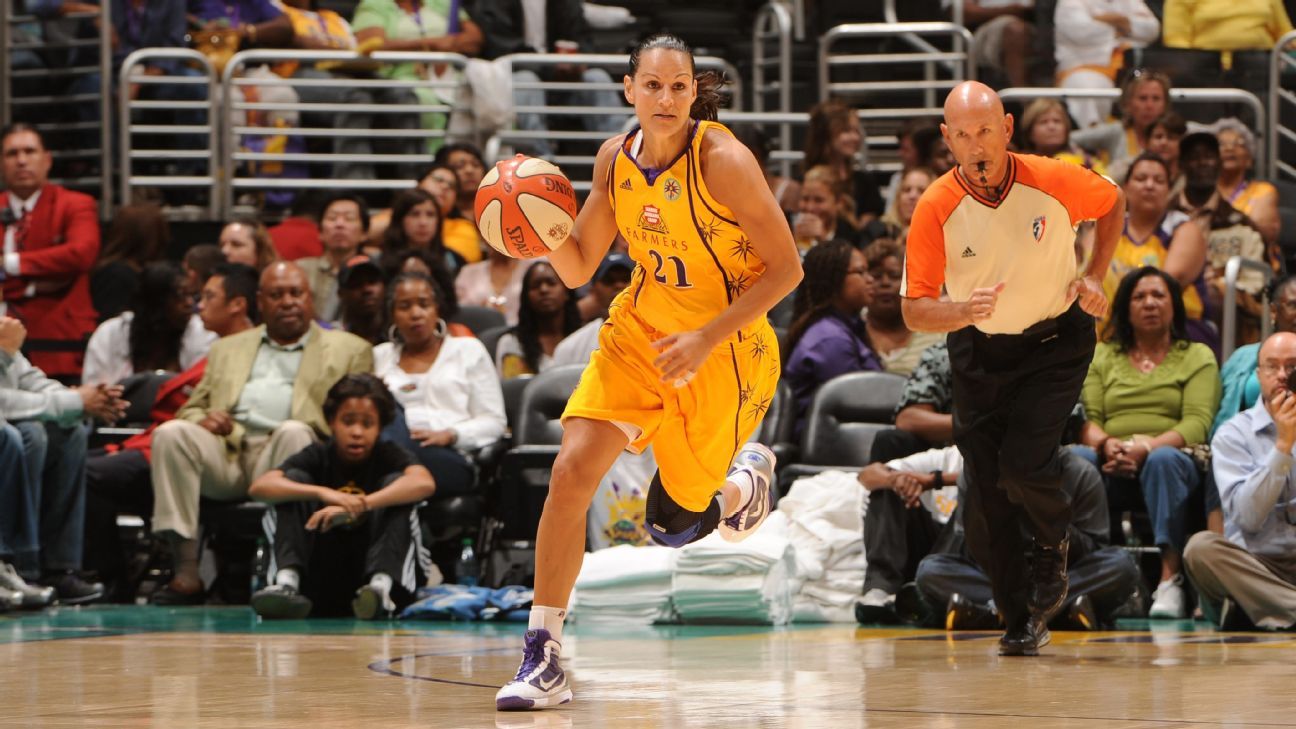 The Biggest Bombshells from the Grey’s Anatomy Tell-All, From Untold Drama to Shocking Exits – USA News Wall
6 mins ago 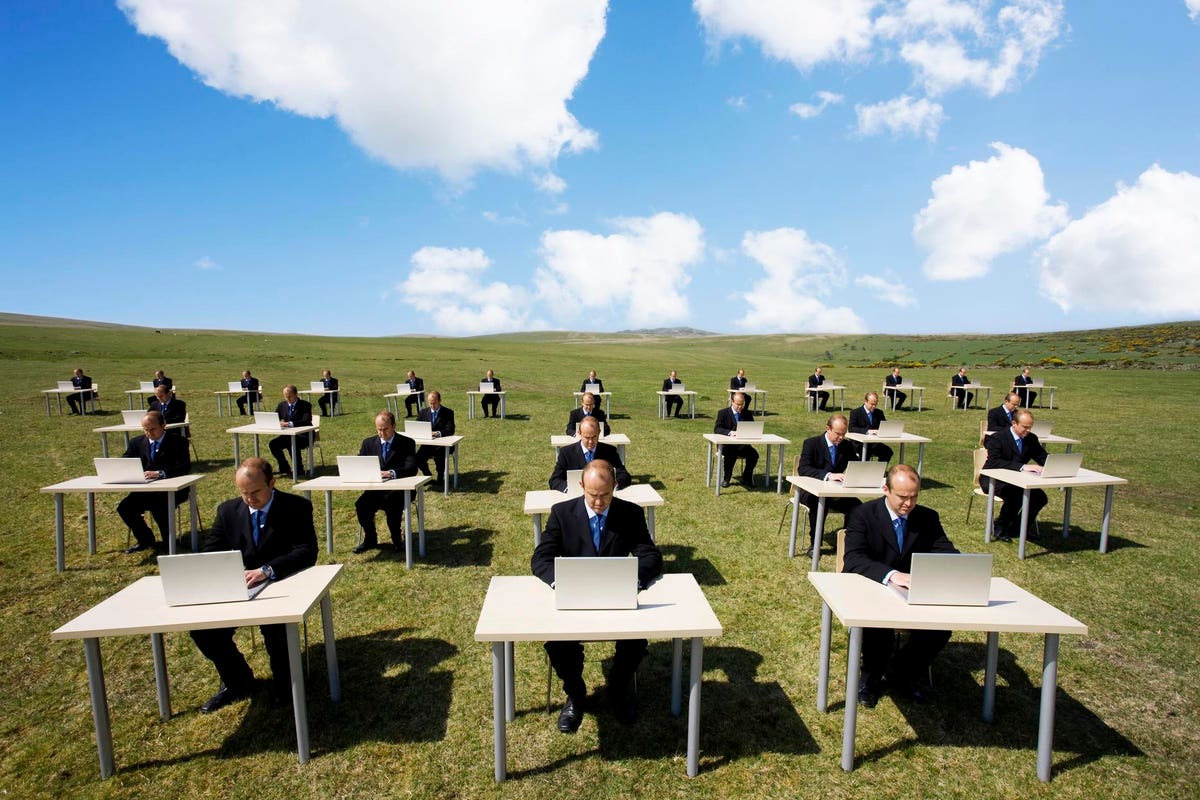 How Remote Teams Keep Their Company Culture Alive
7 mins ago