It also proposes to remove access to official times on television and radio for one year.

The Inspection Commission of the National Electoral Institute (INE) proposes to fine the Green Ecologist Party of Mexico (PVEM) for 40 million pesos. This amount would be double that used to pay the influencers involved in the promotion during the electoral ban, the institution calculates. In addition, it will cancel your access to official times of spots on radio and television for one year.

After a month of investigation, it was concluded that the PVEM incurred a serious offense by hiring more than 90 people from the public medium (or influencers ), to make propaganda in its favor until one day before the election June 6. In addition, it was verified that the payment was made in dollars. Adding the different deposits depending on the number of followers, it gave a total of one million dollars, that is, about 20 million pesos approximately.

This Thursday, July 22, 2021, the case that will be presented by the Audit Commission will be submitted for discussion and voting. However, if the proposed ruling is approved, it can still be challenged before the Electoral Tribunal of the Federal Judicial Branch.

A group of citizens made up of legislators, activists and journalists, went on July 20 to the facilities of the National Electoral Institute to submit a written request to the INE, backed by 165 thousand citizens to withdraw the registration of the Green Party.

After the precautionary measure to suspend messages on Instagram, @INEMexico investigates “influencers” who spread messages in favor of the Green Ecologist Party of Mexico during the #VedaElectoral . # Elecciones2021MX https://t.co/3LkP8je9Gt pic.twitter.com/xn2vHYERqA

According to El Universal , in the letter they call the general population to support the petition that says: ‘The influencers ‘, as they call themselves, sought to fraud the law as in 2015, when other characters with public fame did the same in the intermediate election of that year, some even repeated. It is known that these characters received payment for broadcasting messages of support for the Green Party ”.

What do you think, should the influencers involved also receive a fine? 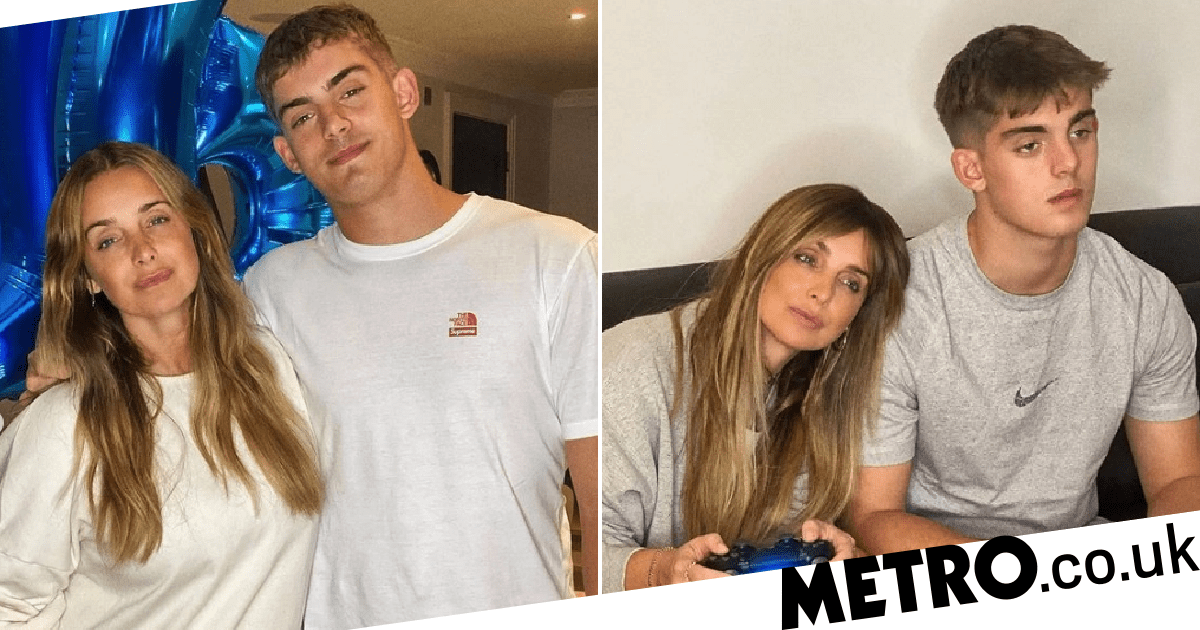 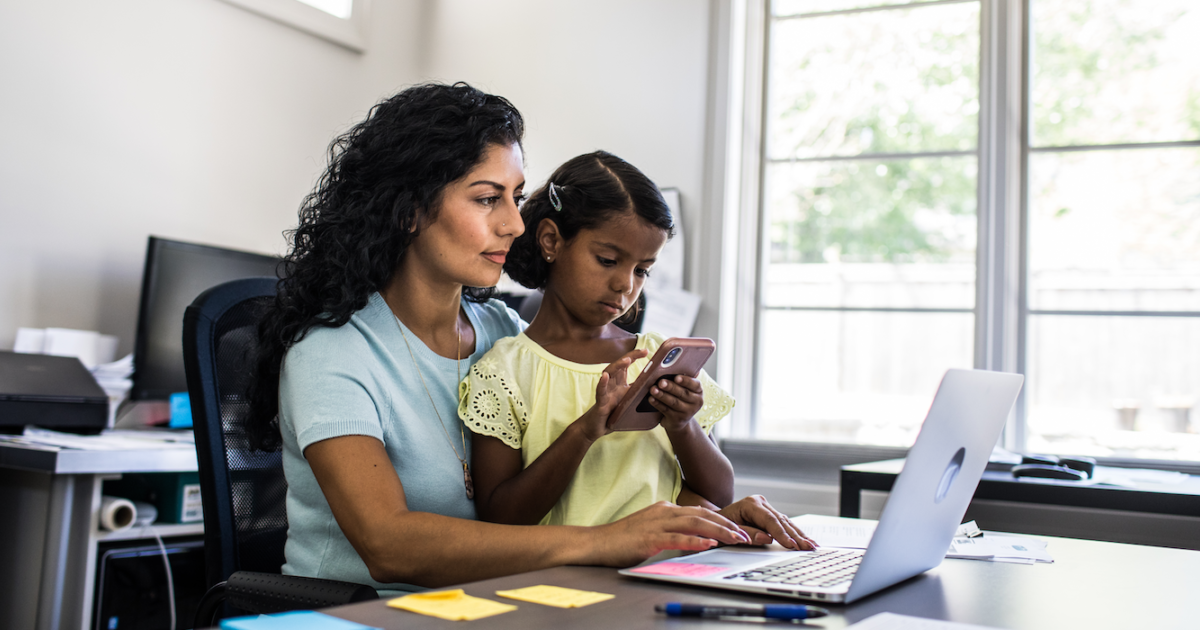 8 Benefits and Perks Working Parents Should Look For 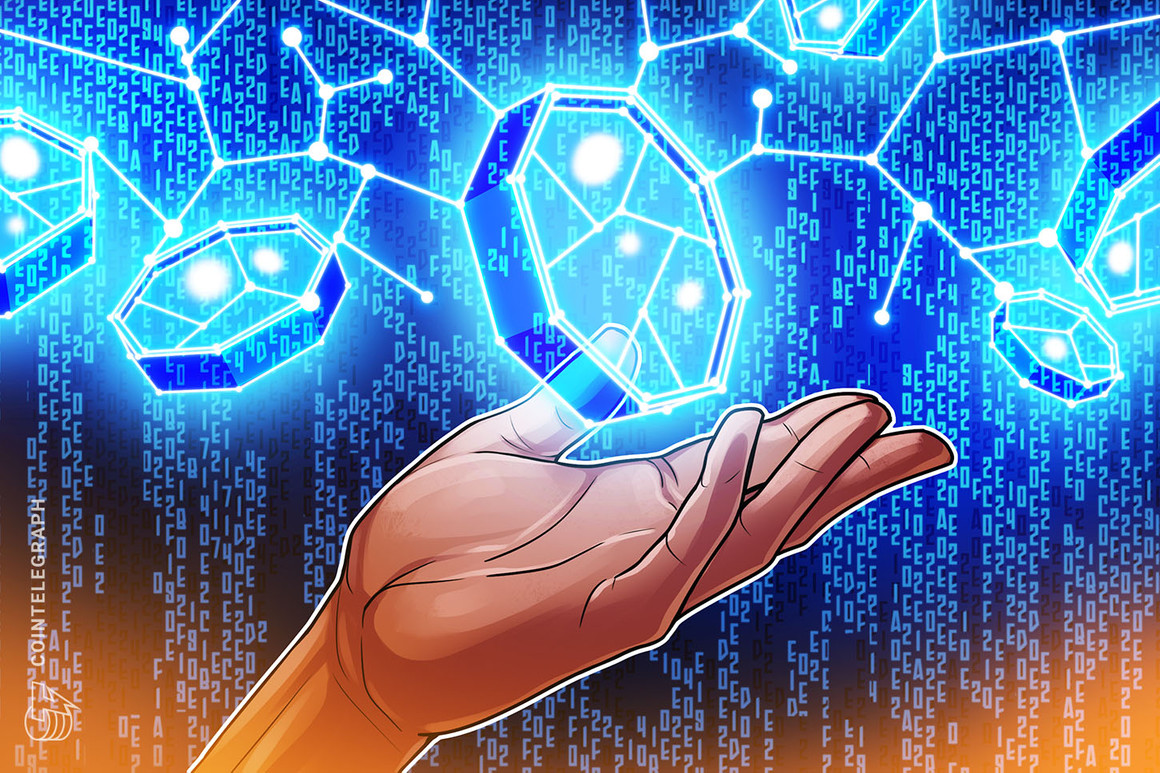 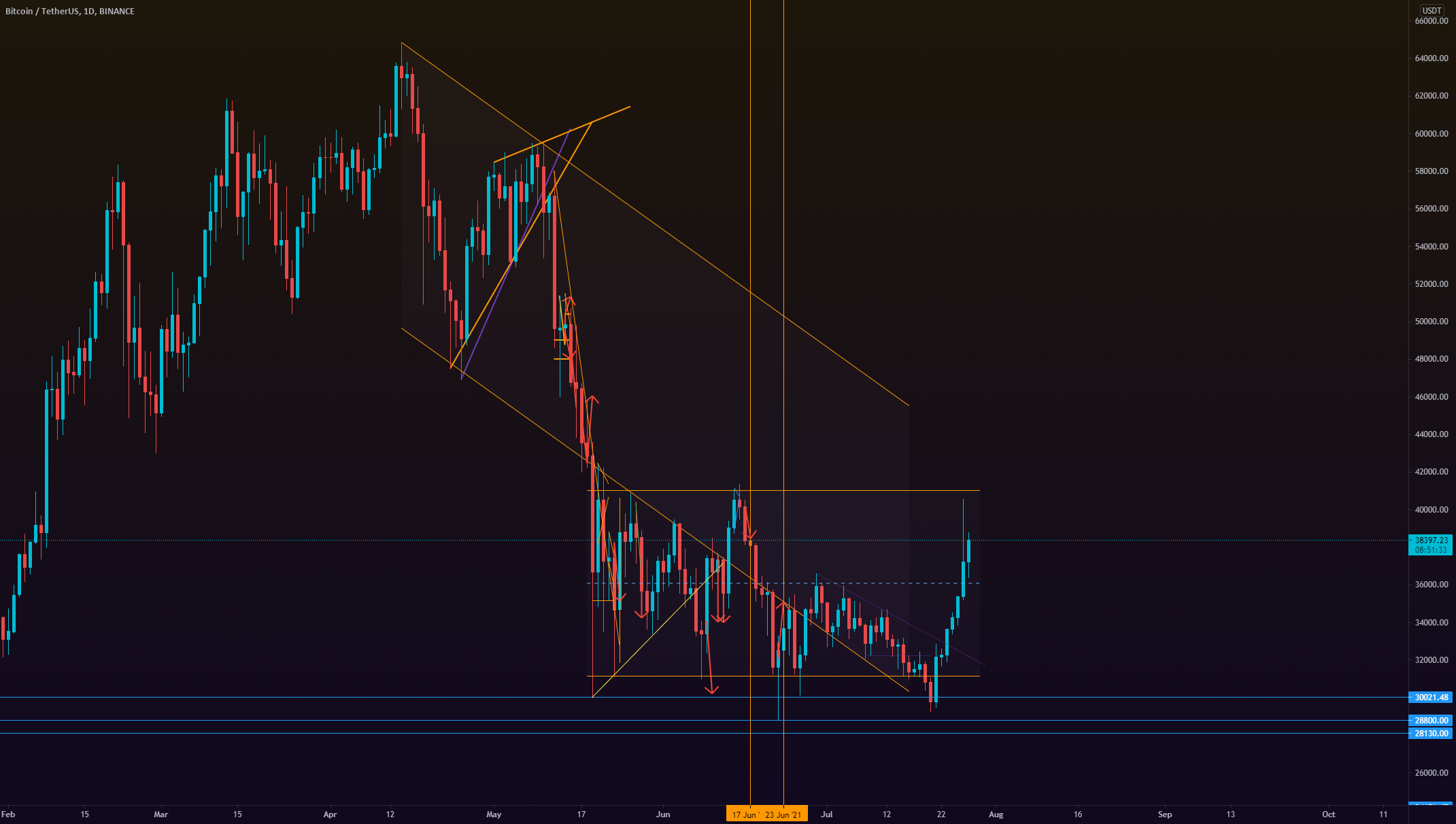 Bitcoin VLOG #48 – The 40k tease for BINANCE:BTCUSDT by tommytoan11
7 mins ago