The price of chicken wings soared to record levels, as high demand for the product has caused a global shortage, and the consequences are already felt in the pockets.

In less than two decades, chicken wings went from being little more than leftovers, to starring in menus around the world. During the Covid-19 pandemic, the demand for this dish increased to such a degree that there is now a global shortage of chicken wings , which is affecting the pockets of customers, sellers and restaurateurs.

In June 2019, long before the confinements, the price of chicken wings was around 47.96 pesos per kilo. A year later, in June 2020 and already in the middle of the pandemic, they reached 49.62 pesos per kilo, which represents an annual increase of 3.46%.

Last June, chicken wings reached a record price of 62.10 pesos per kilo, which means an increase of more than 25%. In other words, in two years the accumulated increase has been almost 30%.

In comparison, the annual price of chicken breast rose 17.9% while that of legs and thighs in bulk grew 11.9%, according to INEGI data.

Why is there a shortage of chicken wings?

The explanation for the shortage and rising cost of chicken wings is in the famous ‘law of supply and demand’ and in basic mathematics. Chickens only have two wings and if these are consumed more than the rest of the pieces, there will quickly be a shortage of wings and a greater supply of other parts of the chicken, which will cause an increase in the price of the most sought-after product.

“The pandemic changed the situation in the poultry industry. We must take into account that the chicken only has two wings and no more chicken can be produced because the rest of the pieces (such as the breast and legs) did not raise their demand to the same level. My expectation is that eventually the markets will find their balance ”, explained Arturo Calderón, executive president of the National Union of Farmers (UNA).

Chicken wings became a fast food favorite to order at home during the Covis-19 pandemic, so there is not enough supply to meet demand and the imbalance is reflected in a price increase. Image: Guillermo Nolasco via Unsplash.com.

For his part, Gustavo Barraza Miller, operations director of Grupo HEMA, which manages the Buffalo Wild Wings chain in Mexico, pointed out that the shortage of chicken wings is a global problem, “because there is no capacity on the planet to cover this situation”.

In several areas of the United States and Canada there is already a shortage of chicken wings. In the case of Mexico, the shortage has occurred in several locations, especially in the state of Nuevo León. In addition, the US reduced its exports of wings to Mexico in order to cover its own domestic demand.

This is how the rise of chicken wings affects you

The historic price hike has restaurant owners and chicken wing sellers between a rock and a hard place.

While they must pay the price per kilo 25% more expensive than last year, this increase cannot be reflected in their menu. Raising prices at this point would put any wing business at risk of losing competitiveness, as it is a market with a lot of supply.

If the upward trend in chicken wings continues, the time will come when restaurateurs can no longer amortize the cost of their raw material. It will be then when the prices of the menu will have to rise, which will be reflected in the pockets of the customers. 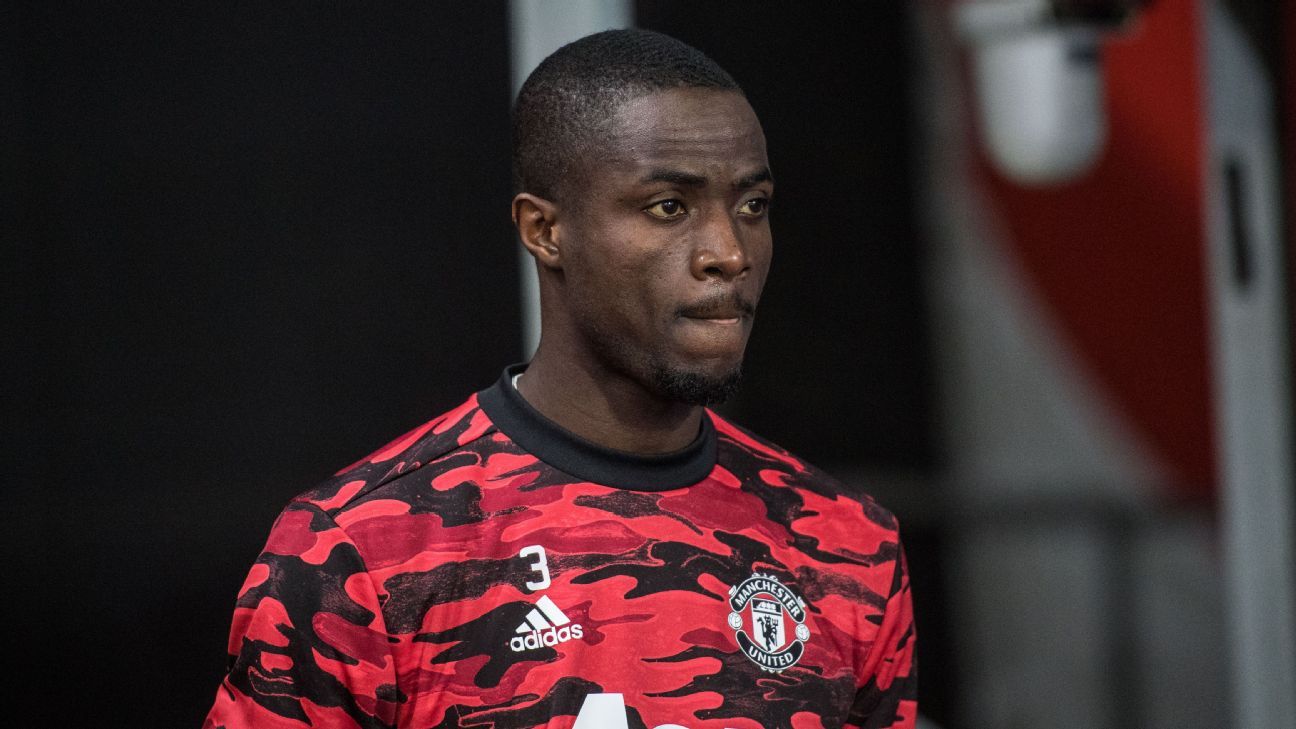 Sources: Bailly unsure on future amid Varane deal
1 min ago 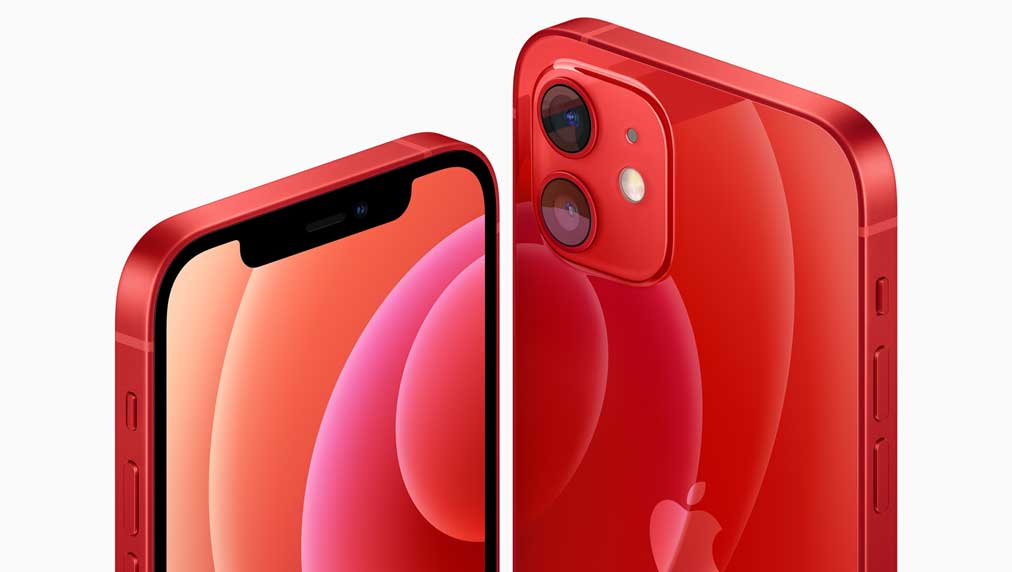 Gigi Hadid Shares a Rare Pic of Bella Spending Time With Her Daughter, Khai
5 mins ago