Researchers have been unable to find evidence of life, but at least they already know why.

In 2011 the Curiosity Rover was sent to Mars to collect stones from a location where a lake used to exist. It is important because the fact that there was water could indicate that at some point there was life on the desert planet.

The clay samples that the robot has found are an indication that at some point there was water on the red planet, since it is produced when rocky minerals wear out and rot after having contact with water, which is the key to the existence of life and a material that can store microbial fossils.

“Since the minerals that we find on Mars are also formed in some places on Earth, we can use what we know about how they form on Earth to tell us how salty or acidic the waters were on ancient Mars,” explained Liz Rampe , CheMin’s adjunct principal investigator and co-author from NASA’s Johnson Space Center in Houston.

However, the clay samples Rover collected do not contain the elements scientists expected and instead found a high concentration of iron oxide, which would have obliterated any fossil traces.

This appears to be due to the high saturation of salt in the water that penetrated the sediment in a process called diagenesis and destroyed any trace of life. Researchers have not lost hope, what they will have to do is change the location and look for the clay they analyze in other nearby spaces. At least now they know how to distinguish between what works and what doesn’t. 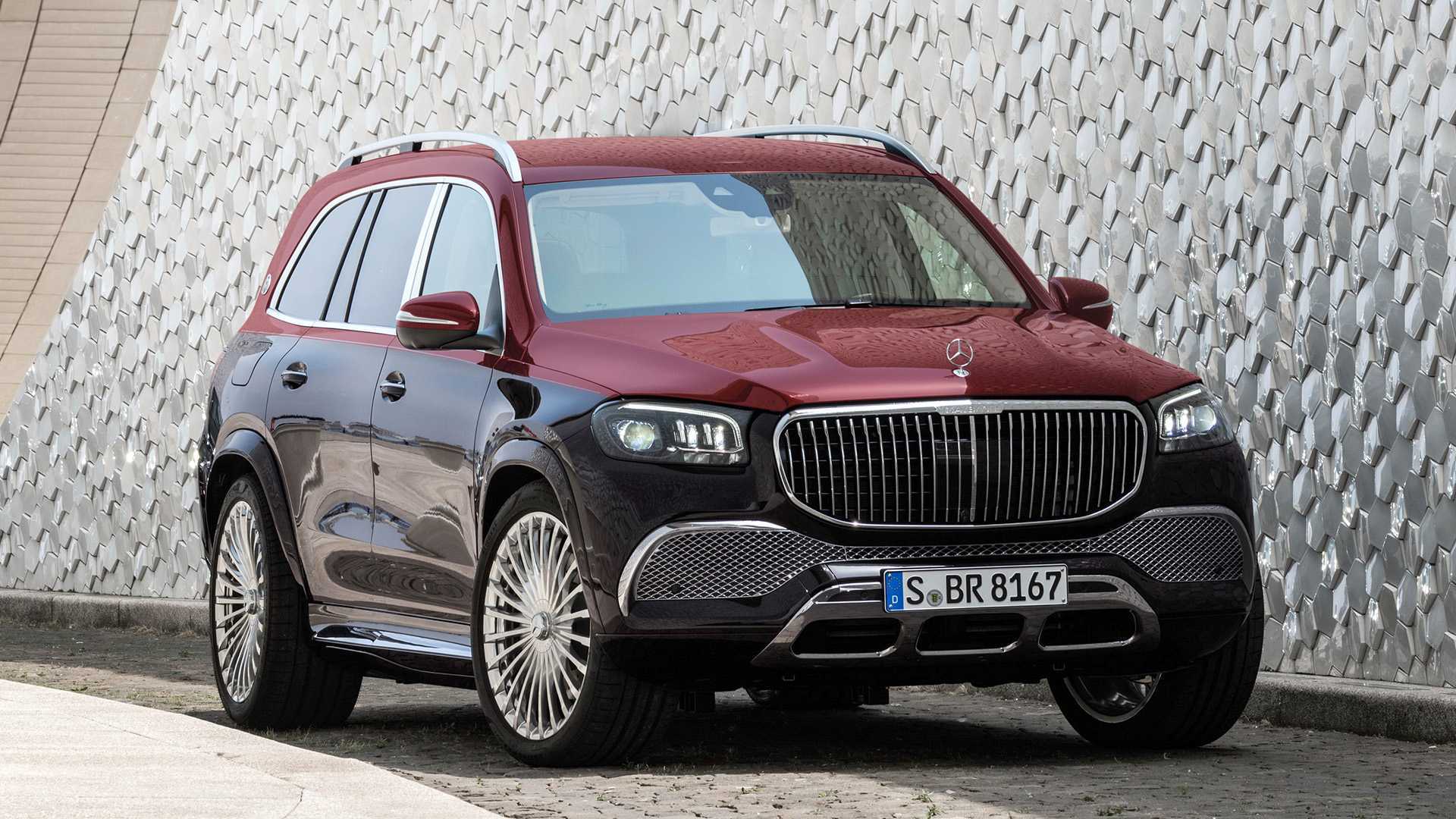 ‘Love Is Blind’ Season 2: Everything We Know So Far
3 mins ago 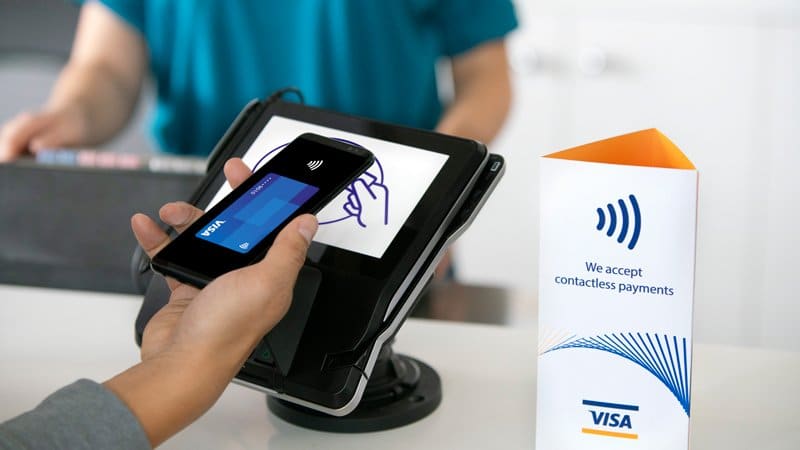