Since the end of the last ice age, a swirling system of ocean-spanning currents has churned consistently in the Atlantic, distributing heat energy along the ocean surface from the tropics toward the poles, with heavy, cold water slowly flowing back toward the equator along the bottom of the sea.

Collectively known as the Atlantic Meridional Overturning Circulation, the currents played a key role in shaping the climate of eastern North America and Western Europe, and thus the development of civilizations there. But in the 20th century, the circulation has weakened more than at any other time during at least the last 1,000 years, new research shows.

Together with other studies showing that global warming is driving the weakening, the new findings suggest that the circulation will lose even more strength in the decades ahead. That could cause heat and cold extremes in Europe and rapid sea level rise along the East Coast of the United States. As it weakens, pools of warm water form. That can lead to ocean heat waves, with increasing evidence that overheating oceans are linked with droughts and heat waves on nearby land areas.

The overturning circulation loops like a 10,000-mile conveyor belt through the North and South  Atlantic, connecting polar regions. It brings cold water up from the deep, sends warmer water across the surface and then drops it back down thousands of miles away as it cools.

The new research zoomed in on the Gulf Stream, which is part of that circulation in the North Atlantic that flows northeast, parallel to the East Coast of the United States, mostly near the sea surface, then veers across the ocean to warm the higher latitudes of Northern Europe. Some of that water also cools and sinks in the subpolar region and starts flowing south.

“If we continue to drive global warming, the Gulf Stream System will weaken further, by 34 to 45 percent by 2100 according to the latest generation of climate models,” said co-author Stefan Rahmstorf, a climate scientist with the Potsdam Institute for Climate Impact Research.

The new study, published today in the journal Nature Geoscience, focuses mainly on measuring the changes in the volume of the Gulf Stream system, which moves 100 times more water than the Amazon River. But the scientists also looked at climate records that measure its strength in other ways.

Chemicals in fossil shells show how water temperature changes, and the size of sediments dropped by parts of the Gulf Stream system show the force of the flow, said co-author David Thornalley, a paleoceanographer at University College, London. When it’s moving slowly, it deposits fine silt and mud, like a lazy river does, but faster flows transport larger sediments, more like the gravels found in swift mountain streams, he said.

Other data sets include measurements that show where different water masses originated. The distribution of subtropical or subpolar water masses says a lot about the vigor of the circulation, Rahmstorf added.

“The strength of this paper is that we have all the different indicators pointing toward the same conclusion,” he said.

It’s also important to consider how the changes will affect ocean ecosystems, he said. Some of the currents associated with the overturning circulation are important for dispersing coral larvae, and since changes to the current also affect temperature and salinity, they are likely to shift the production of plankton, the foundation of the ocean food chain.

Related: Scientists Say Ocean Circulation Is Slowing. Here’s Why You Should Care.

Vincent Saba, a fisheries researcher with the National Oceanic and Atmospheric Administration’s Northeast Fisheries Science Center, said he’s worked on related studies showing that weakening of the Gulf Stream system leads to regional warming of the waters along the continental shelf of Northeastern North America, prime grounds for commercial and recreational fishing.

That affects multiple fish species, including flounder, hake and cod, along with marine mammals and even seabirds. Warm water species in the Atlantic are moving northward and cold water species are being pushed out of the region, raising questions about whether fishers can adapt by changing their gear or the species they target, and whether fisheries management and regulation can keep up.

‘Robust Agreement’ in the Evidence

The researchers compared results from 11 different data sets that measure the changing strength of the circulation during the past 1,000 years, and nine of them were in robust agreement, said co-author Niamh Cahill, a statistician at Maynooth University in Ireland. Together, the data show a “consistent picture” of unprecedented weakening of the circulation, she said.

The study strongly suggests that the cause of the weakening is human-caused climate change, said Philip Duffy, director of the Woodwell Climate Research Center in Falmouth, Massachusetts.

“Many climate model simulations going back decades predict exactly this as a consequence of human-caused climate change,” he said. “So, it walks like a duck, and it quacks like a duck”.

“If this continues, the societal consequences will be pretty significant,” he said, noting that cooling in the central North Atlantic, near Greenland, is already apparent. “Another consequence is accelerated sea level rise along the U.S. east coast, which we are seeing already.”

The full collapse of the Gulf Stream system is “low-probability, high-consequence event,” he said, similar to the “rapid disintegration of land ice sheets and greenhouse gas emissions from thawing permafrost. All of these are now beginning to happen.”

Rahmstorf said paleoclimate evidence shows that the Atlantic circulation shut down completely in the not-too-distant geologic past, around 11,000 years ago, during an era of rapid climate change at the end of the last ice age, with regional and global climate disruptions significant enough to earn their own names in the geological annals.

Of course, other global climate patterns were shifting at the same time, so it’s impossible to say for sure that the current weakening will lead to similar effects, Thornalley cautioned. But the new study clarifies that the slowdown is happening faster than climate models predicted, he said.

Penn State climate scientist Michael Mann agrees. The circulation is weakening “well ahead of schedule,” said Mann, who wasn’t involved in this project but has worked on other key studies on the Gulf Stream system.

“This is probably because Greenland is losing ice earlier than models projected, and that freshwater is flowing into the North Atlantic, weakening the sinking of salty, cold water that forms the descending branch of the ‘conveyor belt,’” he said. It’s a reminder there are surprises lurking in greenhouse Earth, “and often they are unpleasant ones,” he said. Bob Berwyn an Austrian-based freelance reporter who has covered climate science and international climate policy for more than a decade. Previously, he reported on the environment, endangered species and public lands for several Colorado newspapers, and also worked as editor and assistant editor at community newspapers in the Colorado Rockies. 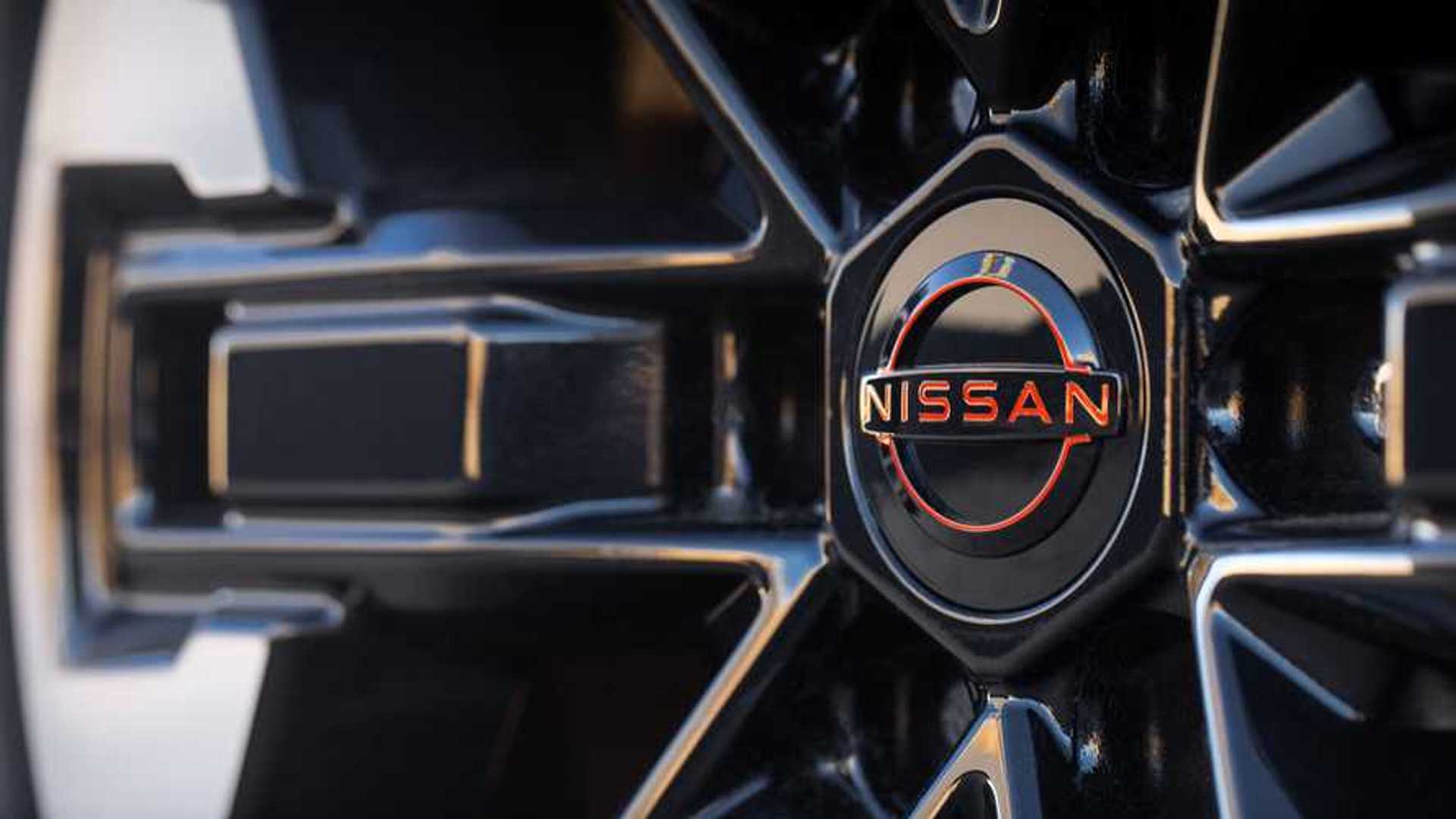 Nissan Selling All Its Shares In Daimler For $1.2 Billion
10 mins ago

Nissan Selling All Its Shares In Daimler For $1.2 Billion