Liberal and NDP national conventions being held this week are both set to feature policy proposals that would embrace a “Green New Deal” for Canada.

The 2021 Liberal National Convention runs April 8 to 10, while the NDP’s Convention 2021 runs April 9 to 11. Both events are being held virtually.

The governing Liberal Party of Canada’s B.C. section has proposed that the party urge the government to implement “Canada’s Green New Deal” via a “10-year national mobilization.”

Get top stories in your inbox.

Our award-winning journalists bring you the news that impacts you, Canada, and the world. Don’t miss out.

Meanwhile, the NDP convention is set to debate multiple resolutions on the topic. One from NDP House leader Peter Julian’s New Westminster-Burnaby riding would have the party “endorse the international movement for a Green New Deal,” as well as Julian’s own private member’s motion on a “Green New Deal.”

Another written by Avi Lewis, co-founder of The Leap, calls for “a Green New Deal for All” that would include “generational federal investments” to “stimulate vast job growth.” A third from Huron-Bruce proposes that the NDP develop a “joint Green New Deal platform” with the Green Party of Canada.

A “Green New Deal” generally refers to public works projects and economic reforms that would tackle the climate crisis and address inequality in parallel by creating low-carbon economy jobs and providing training and other opportunities to help workers in the fossil fuel sector fairly transition to new work.

In the United States, the most well-known example is the ambitious 2019 framework championed by Rep. Alexandria Ocasio-Cortez and Sen. Ed Markey proposing the creation of millions of jobs in green industries and a transition of the country’s energy system, along with new infrastructure.

That framework was largely “adopted,” Ocasio-Cortez has said, by the Biden administration in its US$2-trillion infrastructure package that focuses on the climate emergency — although not by name, and in a smaller way than Ocasio-Cortez was hoping for.

Liberal and NDP national conventions being held this week are both set to feature policy proposals that would embrace a “Green New Deal” for Canada. #CdnPoli #Environment

In Canada, several environmental organizations, social justice groups and Indigenous communities have endorsed The Pact for a Green New Deal, which touches on issues like Indigenous sovereignty, building a “100 per cent renewable energy economy,” and addressing past and current harms to marginalized groups.

Like most conventions, the Liberal Party resolution on a Green New Deal is one of several dozen that will be debated over the weekend. The federal government is also not under any obligation to implement resolutions that do end up passing.

The proposal notes the scientific consensus that exceeding 2 C of global average temperature increase will “significantly increase the risk of disease, food and water insecurity, fires, coastal property damage, loss of biodiversity and severe weather including heat waves, droughts and flooding.” It says the economic impact on Canada “may be as much as $43 billion per year by 2050.”

As a result, under the resolution Canada would embark on a Green New Deal to be “implemented by a 10-year national mobilization.” This would be developed through an “urgent, transparent and inclusive consultation process,” completed over a year, that would include “front-line and vulnerable communities, labour unions, worker co-operatives, civil society organizations, academia and businesses.”

The proposal would also see “clean air and water,” “healthy food” and “access to nature and a sustainable environment” secured for “all Canadians,” the sustainable investment in “Canadian infrastructure and industry” and the prevention of oppression of Indigenous peoples, “communities of colour” and other groups.

As for the NDP, the New Westminster-Burnaby proposal notes that the climate emergency “compels all humanity to shift to a clean energy economy” and Canada needs to fix “worsening socio-economic and racial inequalities” and support workers affected by the low-carbon transition.

The proposal written by Lewis, put forward by five ridings in B.C., Ontario and Manitoba, says Canada is confronting a “four-dimensional crisis” — the pandemic, white supremacy, the climate crisis and a “dangerously unequal economy.” 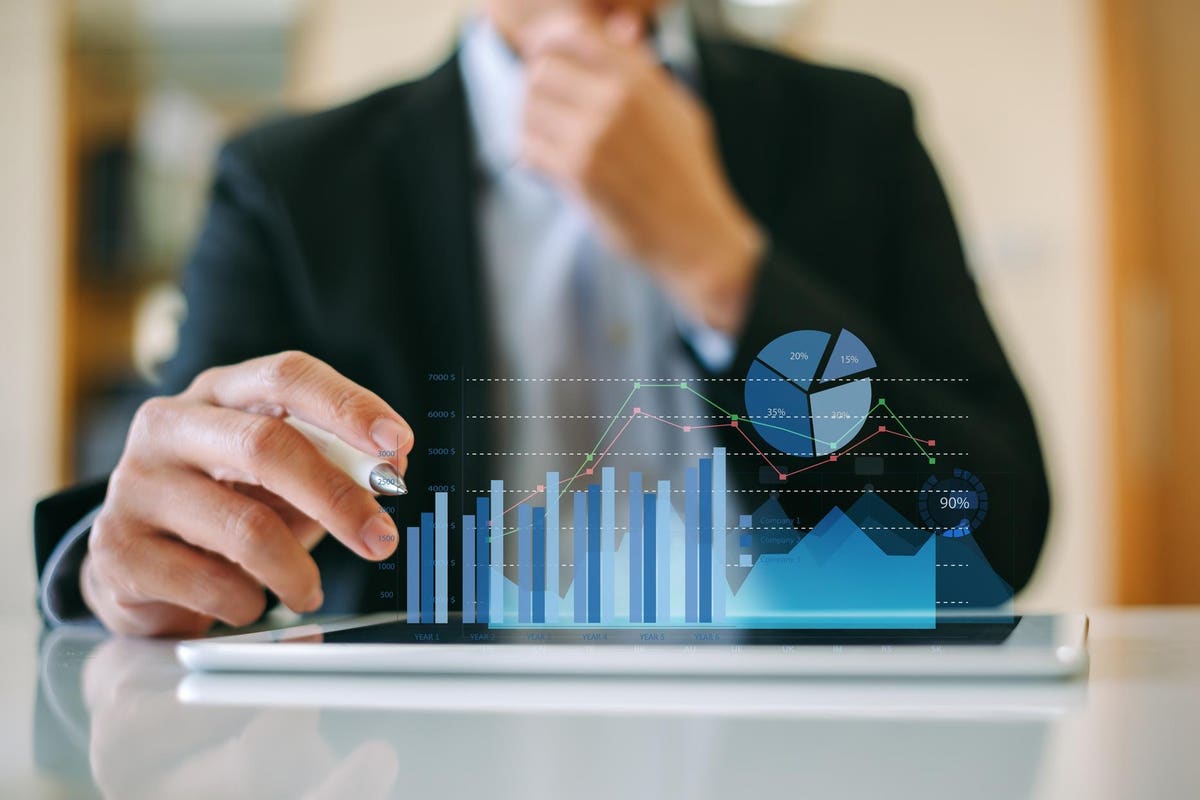 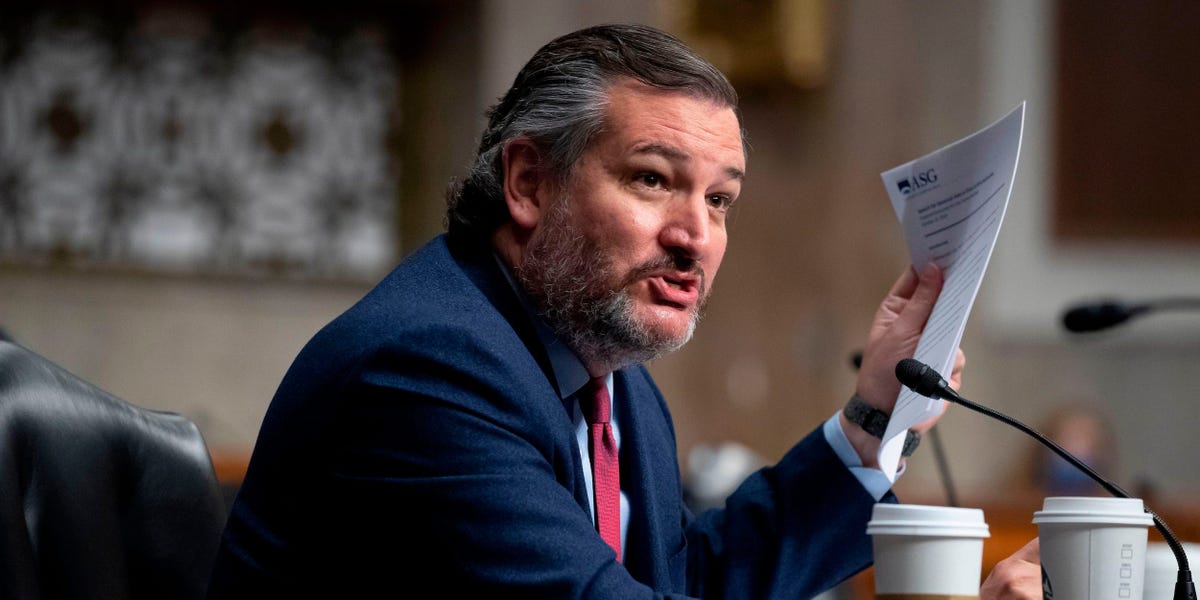 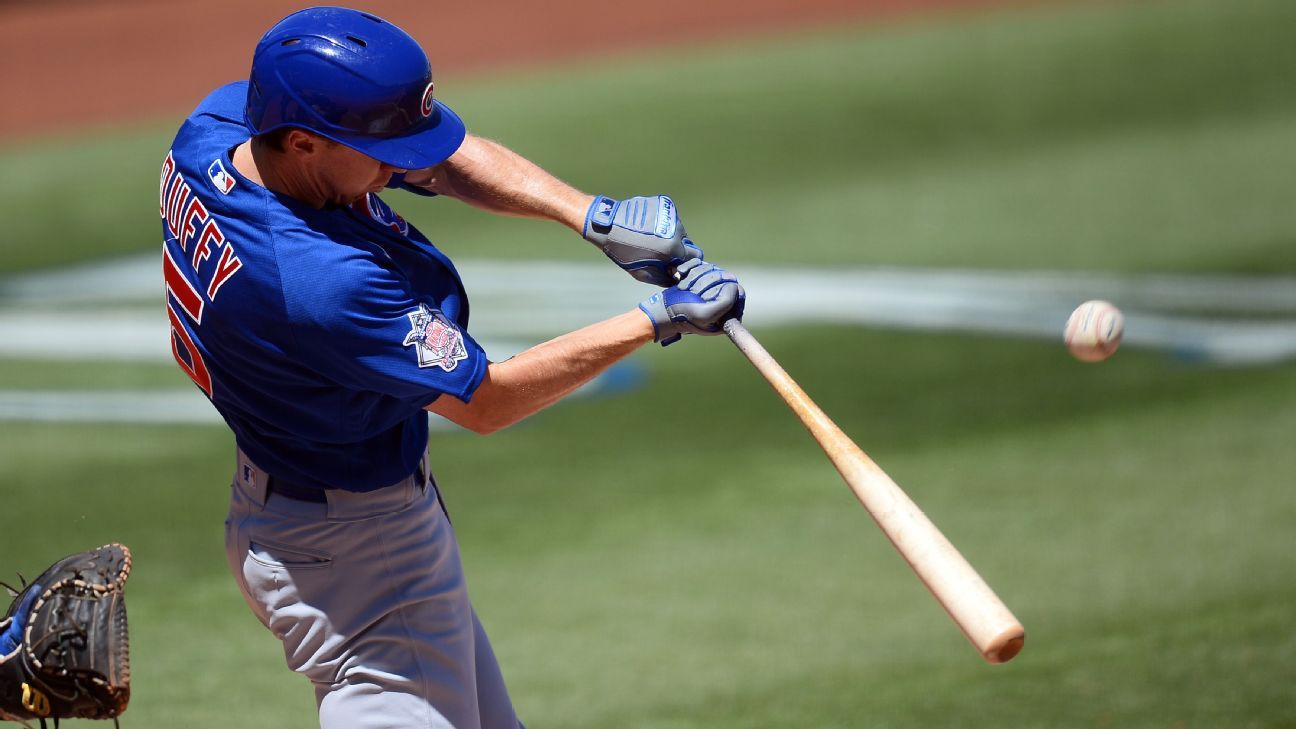 Cubs’ Duffy on COVID-related IL; Hendricks out
2 mins ago 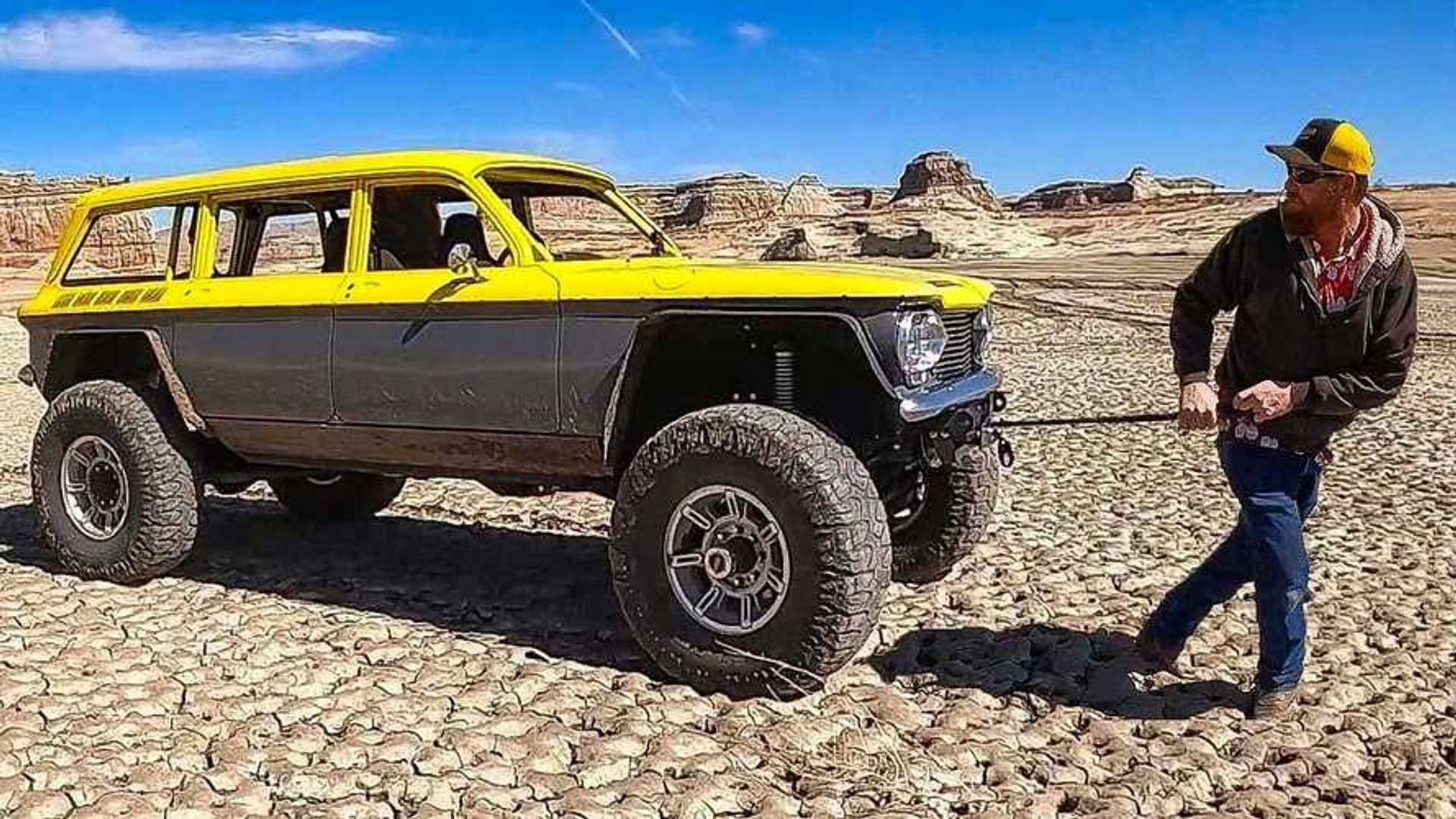