A little over a third of North Carolina’s correctional staff want to be vaccinated against COVID-19, according to an informal survey by state prison leaders.

The remaining employees, about 65 percent of detention staff, don’t want the COVID-19 vaccine. Vaccination is currently optional for correctional staff.

“Most will not be getting it,” said “Kristine,” who worked as a medical supervisor at Tabor Correctional Institution and a corrections employee for the state for 11 years before retiring three months ago. NC Health News is giving her a pseudonym, as her husband still works within the prison system, and she said state employees who speak to journalists will usually “get a hand slap.”

Bull noted that the survey was “unscientific.”

The figure is derived from wardens and senior leaders, he said, who have “repeated and ongoing” discussions with staff and “have a general sense of the situation in their prisons.”

“Similar to what we see across the country, staff continue to consider multiple factors in making their decision, including some hesitancy to being in the first wave of those vaccinated,” Bull said.

DPS expects more staff will be willing to take the vaccine over time.

“We expect the vaccination participation rate to increase, as more individuals are vaccinated and we continue to provide extensive education and assistance to staff in answering their vaccine-related questions,” Bull said in an emailed statement.

‘You don’t know what it contains’

“A lot of people are hesitant,” said “Gregory,” a former correctional staffer at Tabor Correctional Institution, who left his job at the start of the pandemic due to a preexisting condition. He remains in touch with many officers at the prison.

Another officer, who also asked to remain anonymous, said he quit his job at Polk Correctional Institution about three weeks ago after feeling pressured to get inoculated. NC Health News confirmed he had worked at the agency through the public DPS employee directory.

“I will not be coerced into taking a vaccine,” he wrote in a Facebook message to NC Health News. He cited distrust in the government and disbelief in what he called a “fake pandemic,” and said the vaccine was a scheme for the elite to stay in power by causing people to be scared “like a bunch of kindergartners worrying about cooties.”

The former correctional employee said he has high functioning autism and believes that had he not received any vaccines when he was younger, he would not have “developed abnormally in terms of brain function.”

There is no evidence to suggest that vaccines cause autism spectrum disorder; the original study claiming a link between the two was riddled with misrepresentations and had falsified data. The journal which had published the study retracted the findings, which have been refuted in multiple subsequent studies.

By nature of the job, correctional officers come in and out of detention facilities and return to the outside community every day.

It’s one of the reasons they’ve been prioritized for the COVID-19 vaccine under North Carolina’s distribution plan – they’re often credited as the source of the initial spread of COVID-19 into prisons and jails and face a high risk of being exposed to the virus and spreading it to the larger community once it’s inside their workplace.

“It is so critically important for staff to have access to and get the vaccine since we suspect that the vaccine will lower rates of transmission,” said Lauren Brinkley-Rubinstein, a public health researcher who studies prisons at the University of North Carolina School of Medicine. “If this is true, that vaccine does lower transmission and a low percentage of staff get it, then we risk continued high levels of spread and infection in both the prison system and the surrounding community.”

Ardis Watkins, executive director of the State Employees Association of North Carolina, which represents state correctional officers, previously told NC Health News that she had heard from quite a few prison staffers who want the vaccine because they “realize just how vulnerable they are.”

“But by no means do I expect that every single correctional staffer will want the vaccine,” she said. “I think that’s gonna take a lot of education and effort.”

While DPS currently offers incentives to prisoners who get both doses of the drug – such as reduced sentences, commissary credit, and free visit time with loved ones – no such program currently exists to encourage staff participation.

Watkins added that vaccinating a critical mass of employees may help improve staffing shortages that have long plagued correctional facilities and worsened during the pandemic in North Carolina – potential applicants may perceive prisons as safer work environments if they have a decreased chance of being exposed to the virus.

“And that’s safer for everybody, correctional staff and inmates alike,” she said.

Throughout the state and country, officials have struggled to ensure the COVID-19 vaccine is distributed equitably, particularly to historically marginalized groups.

A major hurdle to this effort is mistrust within communities that have countless examples of mistreatment by the United States government and health care system, especially Black, Latino, and Indigenous communities.

Generally speaking, historically marginalized groups tend to be overrepresented among correctional staff in both North Carolina and the U.S. as a whole. This may help partially explain low levels of interest in taking the COVID-19 vaccine.

Gregory, the former Tabor prison employee, said some of his old colleagues are nevertheless getting vaccinated, as he did  – he still has to show up in-person for work in his current job.

“A lot of folks, they want to take it to protect their family,” he said. “Because when you work in the prison, you can’t escape it.”

This story involved the use of anonymous sources, as correctional staff often have concerns that what they share may harm their employment or professional reputation among the DPS and public safety community. NC Health News was provided each person’s full name and verified identities either by using the public DPS employee directory or by reviewing certificates of completing DPS staff training. The Brutal Truth You Must Accept to Write Well, According to Jeff Bezos
2 mins ago 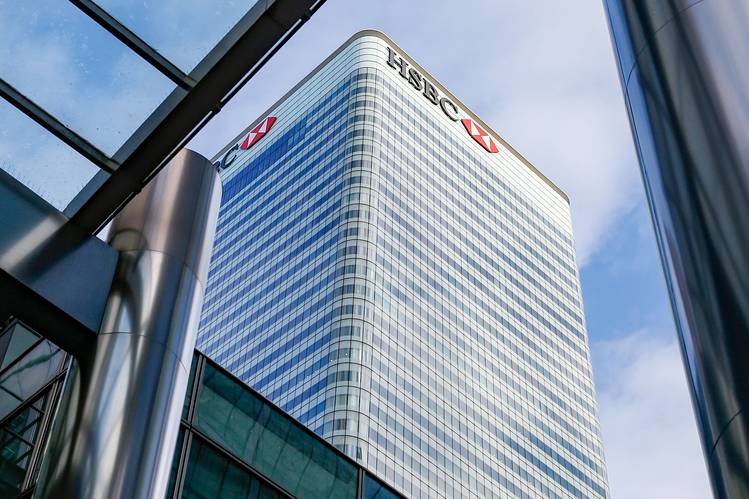