In a new book that offers a window into the lives of migrating birds, Pennsylvania native Scott Weidensaul describes both their incredible journeys and the growing challenges they face, including the impacts of climate change.

In “A World on the Wing: The Global Odyssey of Migratory Birds,” Weidensaul describes the precarious position migrating birds already are in, including nonstop flights across the ocean for some and nesting timed with the availability of food to feed their young. With long-distance migration, for example, their timing has evolved over eons.

Scott Weidensaul’s latest book “A World on the Wing” was published in March 2021.

But with climate change, another challenge is what’s known as “seasonal mismatch.”

Those shifting temperatures, along with rising sea levels and shrinking habitats, are some of the challenges they’re seeing tied to both climate change and encroaching development.

“As the sea level rises, the coast is going to migrate inland,” he said. “But the salt marshes and tidal flats and natural habitats the birds need are going to be increasingly under the waves, and what’s inland of that is condos and highways and armored shoreline.”

Places, he said, where it’s difficult to recreate a natural habitat.

Weidensaul’s book offers a look at some of birds’ fascinating traits too — like nighttime flights and binge-eating. And he points to some success stories too, like the establishment of nature preserves.

“It is a difficult time to be a migratory bird, but one thing I take a great deal of solace from is the astounding resilience of nature in general and birds in particular,” he said. “If you give them half a chance, it’s remarkable how often they’re able to adapt to new circumstances. So I’m not counting them out. But, God knows they need our help right now.”

A study found the bird population in North America had dropped by nearly 3 billion birds, or 30%, since 1970.

Weidensaul said some birds in Pennsylvania that migrate relatively short distances — like brown thrashers and eastern phoebes — have been able to keep up with the seasonal changes. They may come up to two weeks earlier in the spring, for example.

The effects of other changes are subtler and harder to pinpoint.

“How are dramatically increased intensity of summer thunderstorms, for example, effecting the nesting success of birds. How are the prolonged droughts? How are summer heat waves and heat domes?”

Weidensaul said one good thing to come from the COVID-19 pandemic has been the growing interest in nature, including birds.

“The lockdowns of the last year opened a lot of people’s eyes to the beauty and importance of birds. We were stuck at home,” he said. “We couldn’t go anywhere, yet migratory birds brought the world to our backyards.” 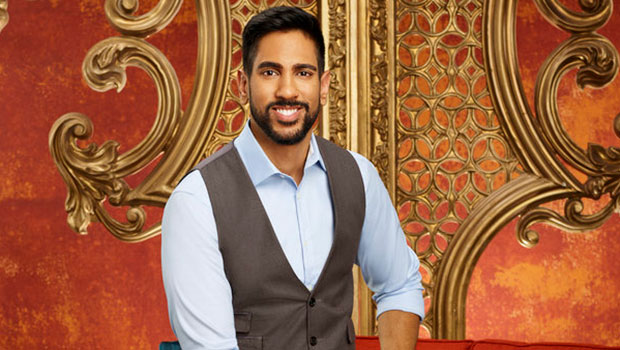 Chinese private education stocks collapsed by 70% in a week. One fund manager explains why panic sellers are making a mistake — and shares 11 Chinese stocks with high upside to buy now.
9 mins ago 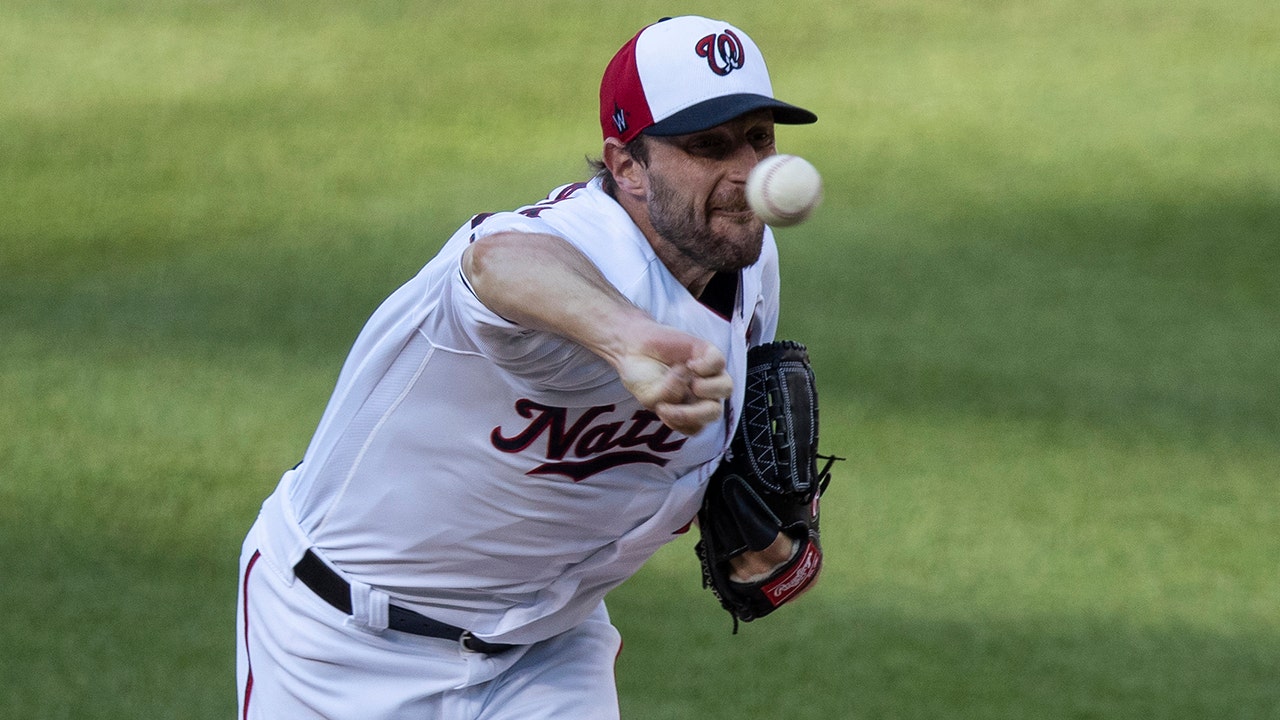