This story is  supported by a grant from the Pulitzer Center for Crisis Reporting and co-published by NC Health News, the Charlotte Post and the Charlotte Observer.

For most of 2020, the coronavirus dictated every aspect of Erika Gantt’s life. For months the orthopedic surgeon saw her patients via telemedicine and canceled or rescheduled her elective surgeries. Accustomed to wearing an N95 mask during surgery, it became a near-permanent – and very uncomfortable – fixture on her face. At home, she implemented hospital-like procedures for the whole family to avoid infection.

There were few get-togethers with friends or extended family, no vacations and her two daughters, Evyn and Kyle, have had virtual school since March. Her son, Alec, took a gap year after learning that the 2021 academic year at the University of California, Berkeley would be virtual again.

As the year drew to a close, Gantt was eager to return to a pre-pandemic life.

The consensus among public health officials and infectious disease experts is that a coronavirus vaccine is the best chance we have to end the pandemic and return to something resembling normal life. But its success depends on the willingness of eligible individuals to be vaccinated.

Who wants a vaccine

When the vaccine rollout began, as a frontline healthcare worker, Gantt was among the first people in the state scheduled for an injection. For her, December 23rd, the day of her first shot, couldn’t come soon enough. While all the OrthoCarolina medical employees were given access to the vaccine at the same time, the response was two-tiered.

“My physician colleagues were feeling like I was,” says Gannt. “They couldn’t get it fast enough.”

She said she never heard any of the physicians – Black or white – hesitate to take the vaccine.

“My colleagues who are nurses, surgical scrub techs, nurse assistants who were multi-racial were much more hesitant,” she said.

Gantt’s medical background allowed her to do her own due diligence and feel comfortable about the research and approval process that led to the vaccine.

“There was some foolishness that Trump was going to put something in our arms that hadn’t been rigorously looked at,” says Gantt. “I believed in the rigor of the FDA. They waited 60 days. Most adverse events and other vaccine trials took up to 45 days. So they went an extra 15 days and there still were no adverse events.

“I felt like the safety issue had been answered.”

Shenika Hill, 42, has been a surgical tech for nearly 12 years. She acknowledges she hasn’t followed the news closely but what she has heard doesn’t instill confidence. When she had a chance to get the vaccine in December, she took a pass.

“Mentally, I’m not comfortable with the length of time it’s been on the market to be getting it injected into me,” says Hill. “I’m taking a wait-and-see attitude and I’ll just go from there.”

Hill’s sister, several co-workers and a close friend have all contracted and been very sick with COVID, so she knows it’s real and has come to believe it’s almost unavoidable.

“At this point, you’re lucky if you don’t get COVID because you got people that are doing what they are supposed to do– staying at home washing their hands, being very careful — and still getting it.”

Nonetheless, delay is still a risk she’s willing to take because her distrust runs deeper than this one vaccine. When explaining her reluctance, Hill mentions the Tuskegee study “where they injected the men with the syphilis.”

A legacy of distrust

Like so many people of color, Hill’s mistrust of medical science has been shaped by a fundamental misunderstanding of this seminal event. In 1932, the U.S. Public Health System recruited 600 poor Black men in Macon County, Alabama to participate in a study to monitor the effect of untreated syphilis on the human body. At the time, there was no known treatment for the disease but when penicillin was shown to be an effective treatment 15 years later, the researchers withheld the drug. They subsequently watched the men die, go blind, insane or experience other severe health problems due to their untreated syphilis.

The real legacy of Tuskegee is that Black people are at much greater risk of being denied care than being given malignant or malicious treatments.

State Health and Human Services Secretary Mandy Cohen said the agency tried to address vaccine hesitancy even before there was a vaccine.

“We knew we had to do education on how the vaccines work, how they are tested, are they safe and effective,” explained Cohen. “Our research showed that there was going to be hesitancy in the African American, Hispanic and Latinx communities and with even some folks in rural areas being more hesitant. That’s why we have this campaign to help folks get good information.”

DHHS implemented a Vaccine 101 training program for community advocates to reassure skeptics that the drug is both safe and effective.

Who gets a vaccine

The numbers are worse in Mecklenburg County, where Blacks make up 32 percent of the population but only 19 percent of people who have received first doses of the vaccines. Distribution in Charlotte improved since people started getting vaccinated in December but people in the city’s most affluent neighborhoods continue to receive vaccines at higher rates than people in high-poverty neighborhoods, according to an Observer report.

This disparity is often attributed to vaccine hesitancy among people of color. But in the first of a series of fireside chats hosted by DHHS Secretary Cohen, Rev. William Barber made the case that this is also about access since many elderly people in his hometown of Goldsboro desperately want a vaccine but can’t get one.

“My mother is one of the most known senior citizens in eastern North Carolina. She’s been calling for two weeks,” said Barber. “If my mama can’t get a call back, oh Lord, have mercy!

“She’s been a school teacher for 50 years. If she has to go to the mayor and the county commissioner to try to get a call back, how is Sister Sally . . . going to get one? We have to look back at who’s getting the access and while we’re waiting on more doses, build that into the system.”

North Carolina Central University received a million-dollar grant from the N.C. Policy Collaboratory for COVID-19 research and care, to create the Advanced Center for COVID-19 Related Disparities (ACCORD) to study the public health and economic impact of COVID-19 in underserved communities in North Carolina.

Brittany Baker, assistant professor of clinical nursing at NCCU has been deeply involved in efforts to reduce vaccine hesitancy in the Black community.

Baker said they have seen attitudes change once vaccinations began.

“There’s this mistrust in the minority community as it relates to health care but on the flip side it’s like now they’re saying ‘why is it that the majority groups are able to get this vaccine and we’re left out and they’re intentionally trying to marginalize us? Black people were already dying at disproportionate rates,’” she said. “That moved a lot of people.”

Anne,* an employee of Novant Health, asked that her full name not be used because the company wants them to talk up the vaccine publicly. Weeks ago, Anne was a hard “no” for getting the vaccine but has now moved to a hesitant “yes” after learning more about the COVID long-haulers, people who continue to suffer from the side effects after being deemed recovered. That prospect frightened her more than death.

“If I were dead, not much would matter but the thought of immeasurably diminished quality of life over many years is my biggest concern,” says Anne. “That would include significant disability. With what we are learning about the long haulers, the vaccine would be the best option of two bad options.”

Gantt says she’s personally witnessed a dramatic shift in attitudes in her workplace in recent weeks.

“I think it was the rough month of January that made people really wake up. The people that could have gotten those appointments immediately but hung back have now changed their minds.”

Gantt has experienced her own change in attitude. Her post-vaccine giddiness has given way to the day-to-day reality that nothing in her life has really changed. There’s still no church, no happy hour with her girlfriends, no Mardi Gras or spring break vacation. 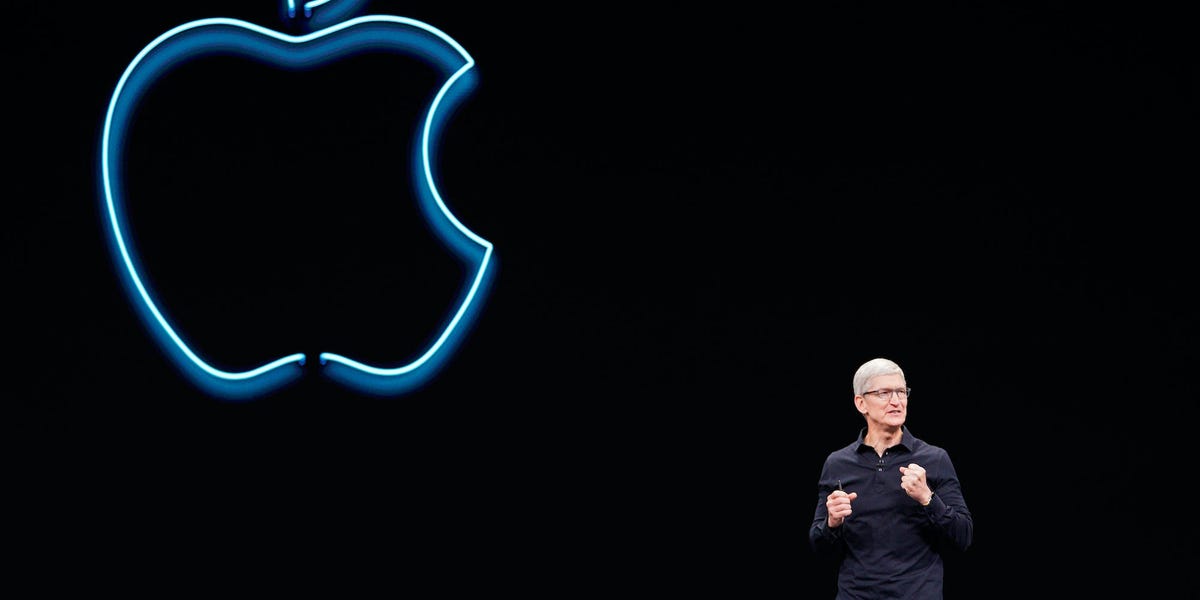 An Avian Feast: 3 Bird Feeders You Can Build For Your Backyard
8 mins ago 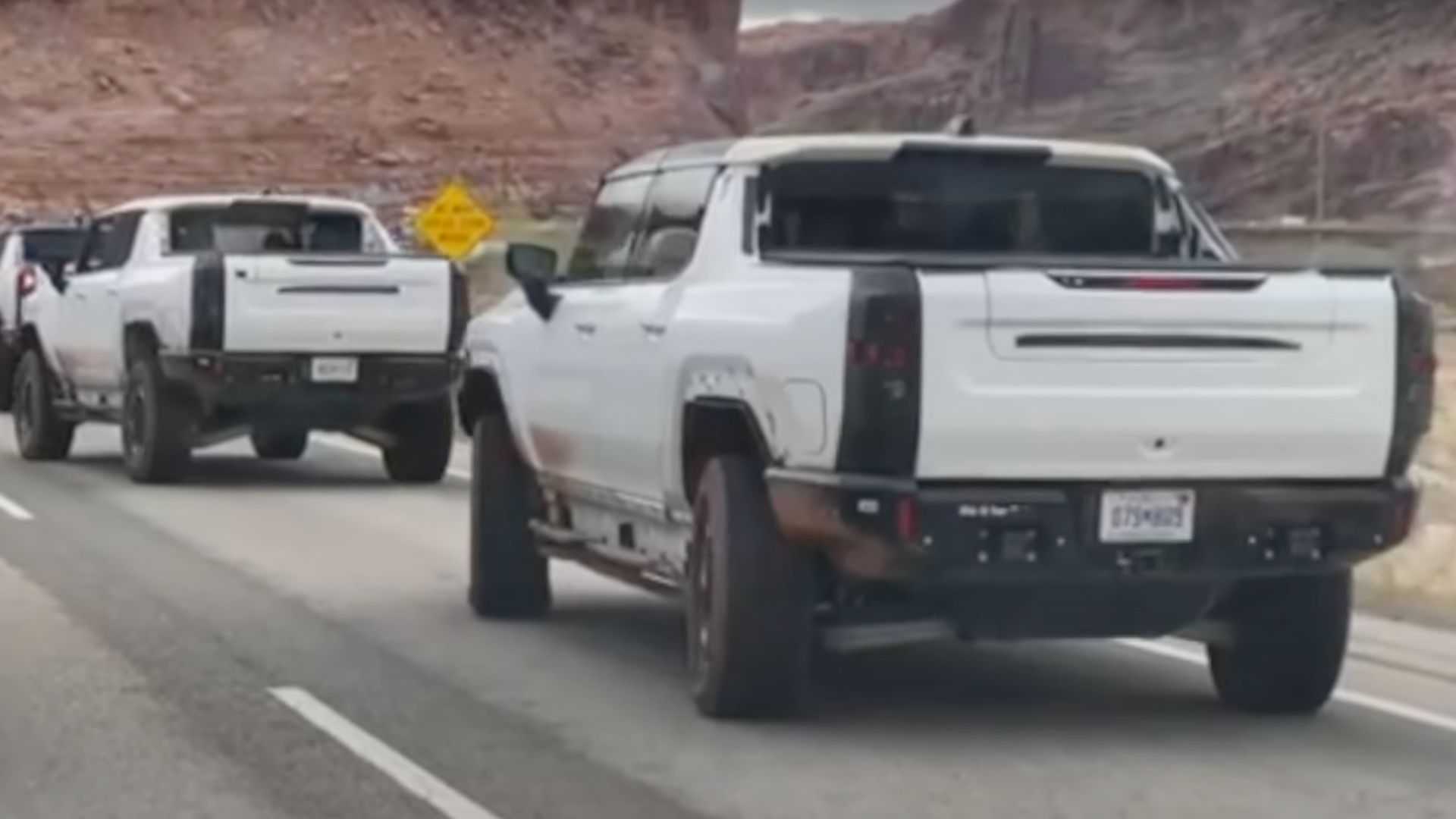