The betting insights in this article reflect odds data from DraftKings Sportsbook as of March 27, 2021, 6:40 AM ET. See table below for current betting odds.

Looking to bet on props for this game? Use our prop search tool to find the best odds across legal sportsbooks in the US.

Injury Report as of March 27

Click here to get the best DraftKings Sportsbook deposit bonus!

Giannis Antetokounmpo scored a team-high 24 points to help lead the Bucks past RJ Barrett (22 points) and the Knicks 134-101 in their last matchup on March 11, 2021. The Bucks were favored by 10.5 points in the game and covered the spread in the win. The teams put up a total of 235 total points to cover the 222.5-point over/under.

Click here for today’s NBA betting picks from our team of experts. 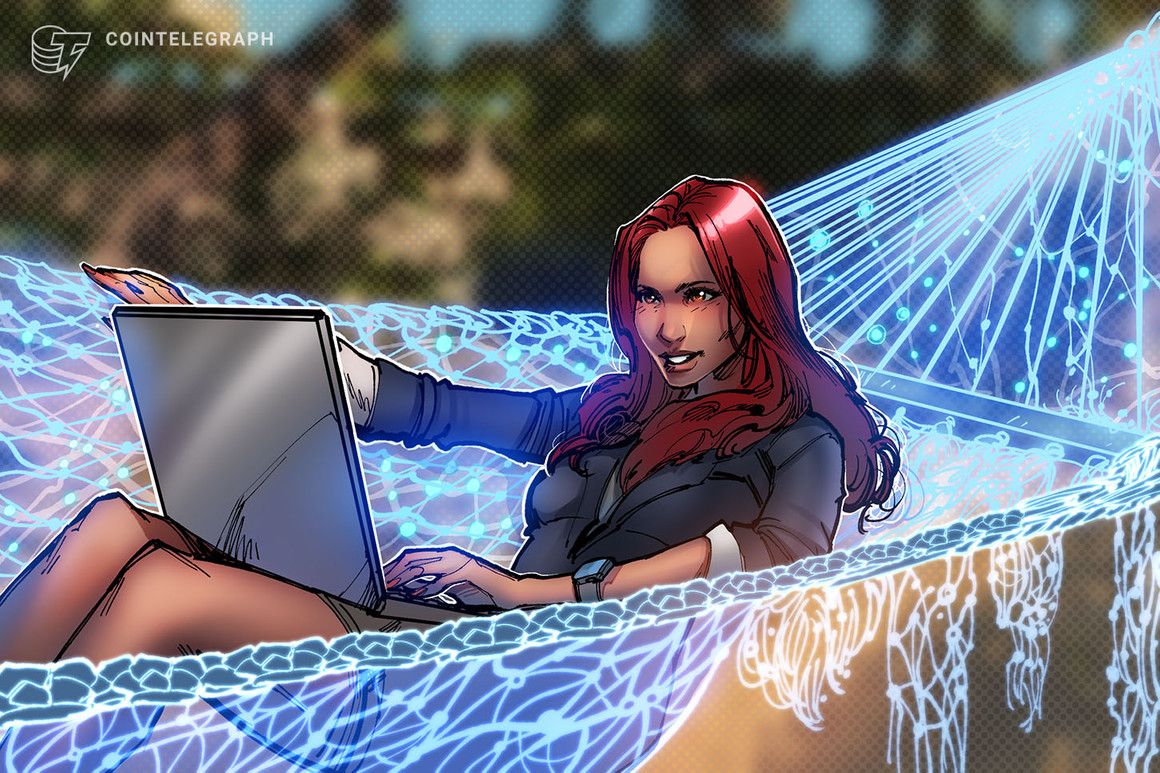 Anchoring the worlds with flexible and high-performance on-chain governance 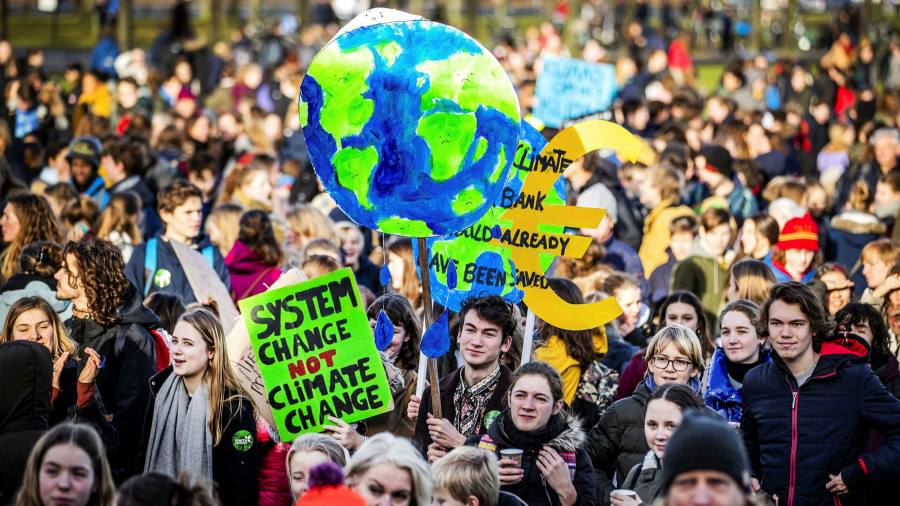 Hasty, imperfect ESG is not the path for business
2 mins ago

Hasty, imperfect ESG is not the path for business

Kominers’s Conundrums: Can You Escape This Column?
7 mins ago

Kominers’s Conundrums: Can You Escape This Column?