The Milwaukee Bucks entered Game 4 of the 2021 NBA Finals knowing they were in a must-win situation. Phoenix won the first two games of the series before the Bucks responded with a Game 3 victory that gave them the opportunity to knot things up on Wednesday night. The nerves on both sides were palpable from the opening minutes, but the end resul was the most thrilling game of the Finals so far.

The Bucks beat the Suns, 109-103, to tie the series 2-2. Milwaukee trailed most of the night, but clawed back to get the win behind some clutch shot-making from Khris Middleton and one amazing defensive play from Giannis Antetokounmpo.

The Bucks had taken a two-point lead with just over a minute remaining in the fourth quarter when Phoenix rolled into a dribble-handoff between Deandre Ayton and Devin Booker on the ensuing possession. Milwaukee’s PJ Tucker trailed Booker as he received the ball while Antetokounmpo tried to position himself between Booker and Ayton as the big man rolled to the basket.

Booker tossed a lob to Ayton for what would have been the game-tying bucket, but Giannis had other ideas. Antetokounmpo leapt in the air and blocked the shot before Ayton could slam it home.

The Bucks would score on the next possession, and take control of the game. With the season hanging in the balance, it was the Bucks’ two-time MVP who made the biggest play of the night on the defensive end of the floor.

Antetokounmpo finished the night with 28 points, 14 rebounds, eight assists, and five ‘stocks’ (steals+blocks) on 11-of-19 shooting from the field. This performance came off the heals of even better efforts in Game 2 and Game 3 of this series, when he finished with 40+ point double-doubles in each.

Middleton was the offensive star in Milwaukee in Game 4. He scored 40 points on 15-of-33 shooting in the win.

The still image of Giannis’ block is an instant classic:

Antetokounmpo was asked about the play after the game, and went into a detailed explanation of how he read Booker’s pass to make the play. He answered it in the most Giannis way possible.

“Hustle play. I thought I was going to get dunked on, to be honest with you.”

Some players wouldn’t even try for that block because they wouldn’t want the embarrassment that comes with getting dunked on. Antetokounmpo never cared for any of that. He’s been one of the most competitive players in the league since he was drafted.

For Giannis to make that block while having his back to Ayton when the pass was thrown is simply remarkable. Antetokounmpo is proving himself on the biggest stage after Milwaukee was upset in the second round by the Miami Heat in the bubble last year.

Giannis is putting up monstrous stat lines and make clutch defensive plays right now. The Bucks are back to all even with the Suns because of it. 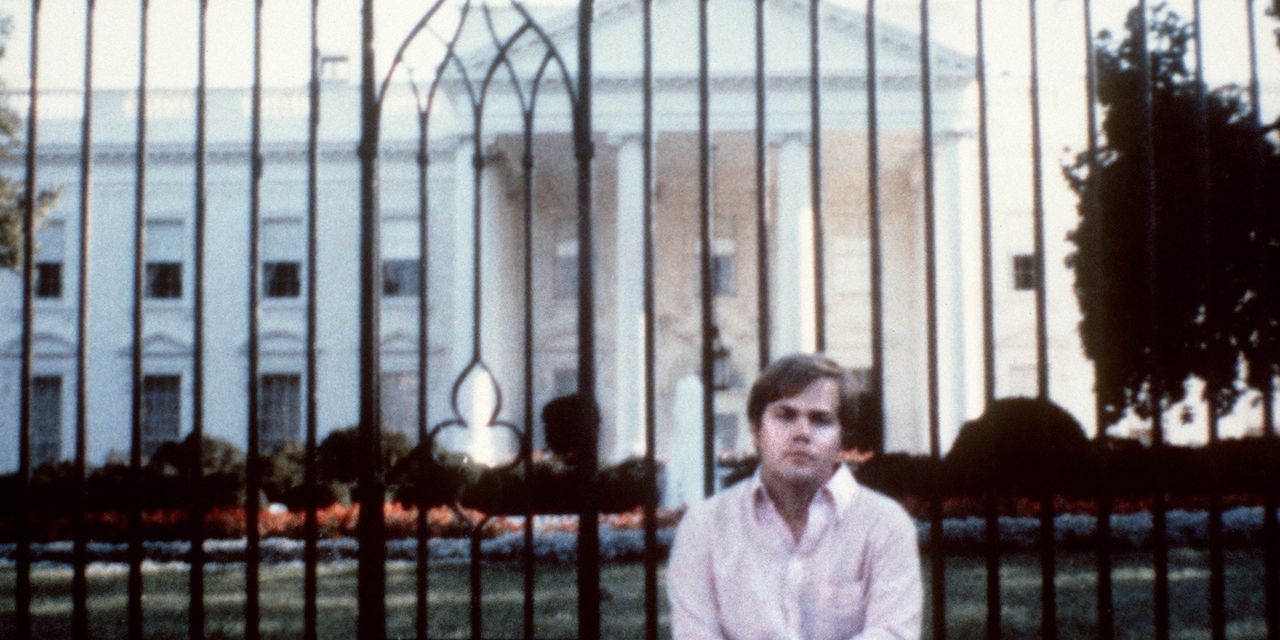 John Hinckley, who shot Ronald Reagan in 1981, to be granted unconditional release
3 seconds ago

John Hinckley, who shot Ronald Reagan in 1981, to be granted unconditional release 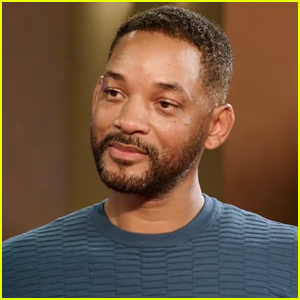 During the Great Resignation, Employers Are Forgetting 1 Key Strategy To Keep Their People
7 mins ago

During the Great Resignation, Employers Are Forgetting 1 Key Strategy To Keep Their People