Carey Price would be an instant cornerstone for the NHL’s newest franchise if the Seattle Kraken select the Montreal Canadiens goaltender in the expansion draft Wednesday night.

It is not a no-brainer decision, however.

Price’s questionable injury status clouds the selection process. The 34-year-old star has a knee injury. If it requires surgery, he could miss part of next season He also has a contract that counts $10.5 million against the salary cap for five more years.

General manager Ron Francis, of course, may very well take Price, who is coming off a brilliant run to the Stanley Cup Final. Price is from Vancouver, makes his offseason home in Kelowna, British Columbia, played junior hockey nearby for the Western Hockey League’s Tri-City Americans and his wife is from Kennewick, Washington.

After word emerged the Canadiens were exposing Price to protect backup Jake Allen, rumors began to swirl about Carey Price coming up with the idea of going unprotected in the expansion draft knowing he might miss time next season.

That uncertainty could be enough to keep Seattle away. Fortunately for the Kraken, there are goalies at all price and experience levels available.

The picks are due 10 a.m. EDT Wednesday and will be unveiled that night. A projection of what Seattle might do when they make 30 picks and become the NHL’s 32nd team:

He’s won the Vezina Trophy as the best goalie in the NHL. He’s won the Stanley Cup. He is coming off a dud of a season in Vancouver, but would be a natural pick for a new Kraken-Canucks rivalry with a recognizable star to market.

Driedger has been linked to Seattle for a long time. The 27-year-old late bloomer who found his form with the Panthers is a pending free agent the Kraken can sign to a new contract.

One of the faces of the franchise in Year 1 to the point his $9 million price tag is worth it. If it works out, Subban could be back on a long-term, more affordable deal and he has a track record of being active in his communities, which a new franchise would love.

He will be 38 before the start of next season but the Flames captain only three seasons removed from winning the Norris Trophy. Hard to find a better veteran to anchor a new team and could wear the “C” as Seattle’s first captain.

Gostisbehere had 13 goals and 52 assists and averaged more than 21 minutes per game for the Flyers in 2017-18. The talent is there. Rediscovering it is the challenge.

Stecher grew up in the Vancouver area, played his first four seasons for the Canucks and showed promise before a drop-off last season with Detroit.

Fleury is a familiar name to Francis from their time together in Carolina. Fleury has never posted big numbers but skated a career-high 20:39 a game last season for Anaheim.

A nice value play at $1 million a year for two more seasons: a young defender who average more than 18 minutes per game last season for Boston and can play either side of the blue line.

The 24-year-old is a restricted free agent and like a lot of Buffalo players could use a change of scenery.

Carolina’s first-round pick in 2016 when Francis was in charge, he’s young, showed potential in his first full NHL season and is still affordable on a new contract as a restricted free agent.

Friedman was a waiver pickup by Pittsburgh last season and could be on his third NHL organization in the span of a few months.

If Seattle goes cheaper elsewhere, this pick could be the more expensive Dylan DeMelo, but the 24-year-old Niku provides young depth on defense.

Tarasenko asked St. Louis for a trade, and Seattle could flip him elsewhere for draft picks, prospects and other roster players.

The No. 3 pick in 2013 could benefit from a fresh start outside Montreal and might be able to show off some elite talent if Kraken coach Dave Hakstol lets Drouin be creative.

Eberle has been a consistent performer for the Islanders, including 16 goals in each of the past two regular seasons. Eberle had four goals and seven assists during New York’s semifinal run.

A surprise to be left unprotected 10 months after Columbus acquired him, the 26-year-old center is three seasons removed from putting up 28 goals and 72 points with Montreal.

The Kraken have made a point of connecting with the entire Pacific Northwest: Their first preseason game will be played in Spokane, Washington, which is Johnson’s hometown. There is a potential side deal to be made with back-to-back champion Tampa Bay’s salary cap issues — maybe Yanni Gourde?

Yes, Gabriel Landeskog is enticing but at a price point that will be difficult to manage. Compher is two years younger and at least $2 million cheaper.

McCann was just dealt from Pittsburgh to Toronto and immediately left unprotected to make Seattle pick between him and Alexander Kerfoot. McCann had 32 points in 43 games last season.

Seattle would be hoping Lemieux can rediscover his 2018-19 form when he had 12 goals in 63 games with the Rangers and Jets.

Cousins would be on his sixth NHL organization in as many seasons but had a solid rebound season with the Predators with 18 points in 52 games and can play center and wing.

Another local connection for the Kraken: Gambrell grew up in the suburbs southeast of Seattle. And he can be a third-line center, too.

Fischer is a bargain if he can find his past form. Fischer had 15 goals and 33 points as a 20-year-old in 2017-18 with Arizona but hasn’t come close to that production since.

Carpenter knows how this whole expansion thing works: He was traded to Vegas during the Golden Knights’ inaugural season in 2017-18 and played in 17 playoff games on their run to the final.

Shore had 34 goals in his first three full seasons combined, and just 10 in the past two seasons with Anaheim, Columbus and last year in Edmonton.

Kero became a full-time NHL player last season and would be ideal in a depth or taxi squad role.

Ottawa is young and didn’t leave much unprotected, so this is a flier on a 25-year-old under contract on a two-way deal who could keep developing in the American Hockey League. 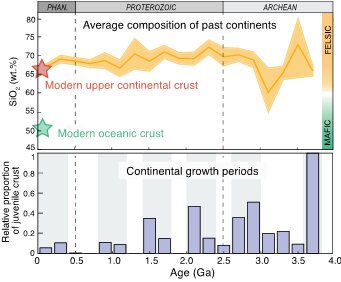 Continental growth is not a continuous process
3 seconds ago 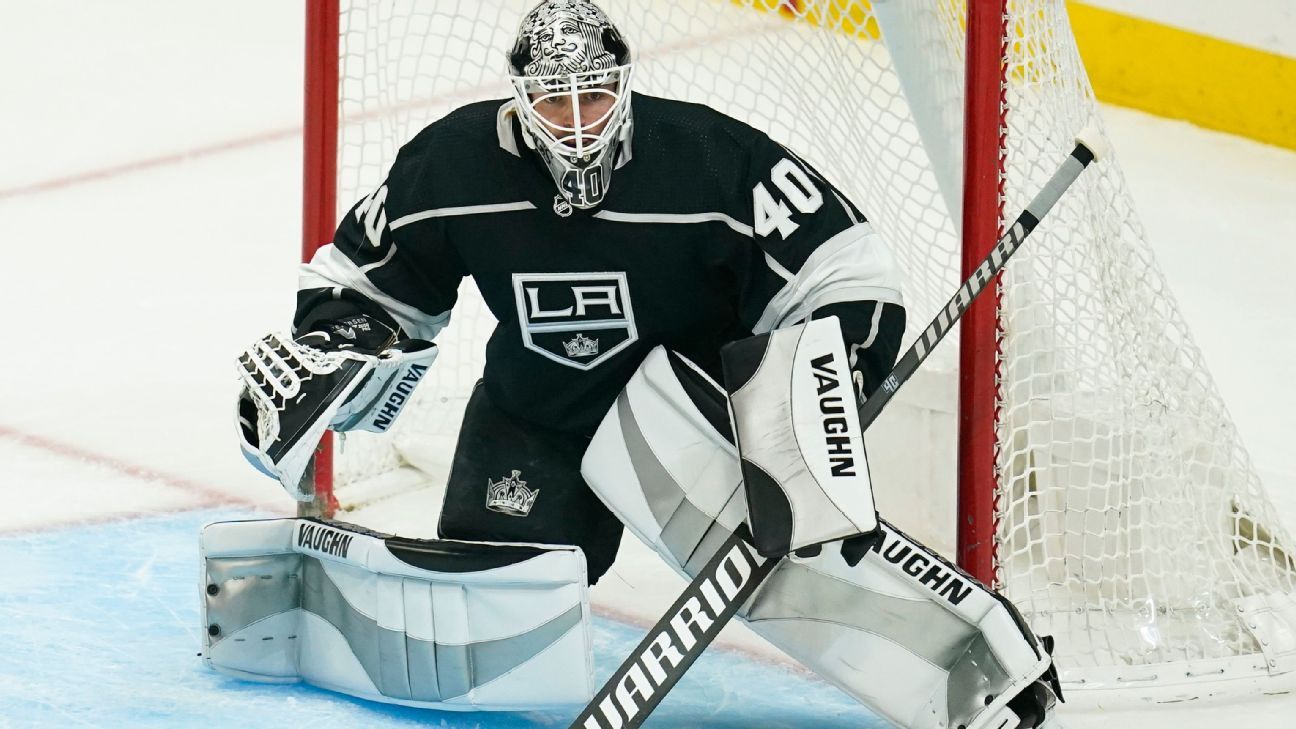 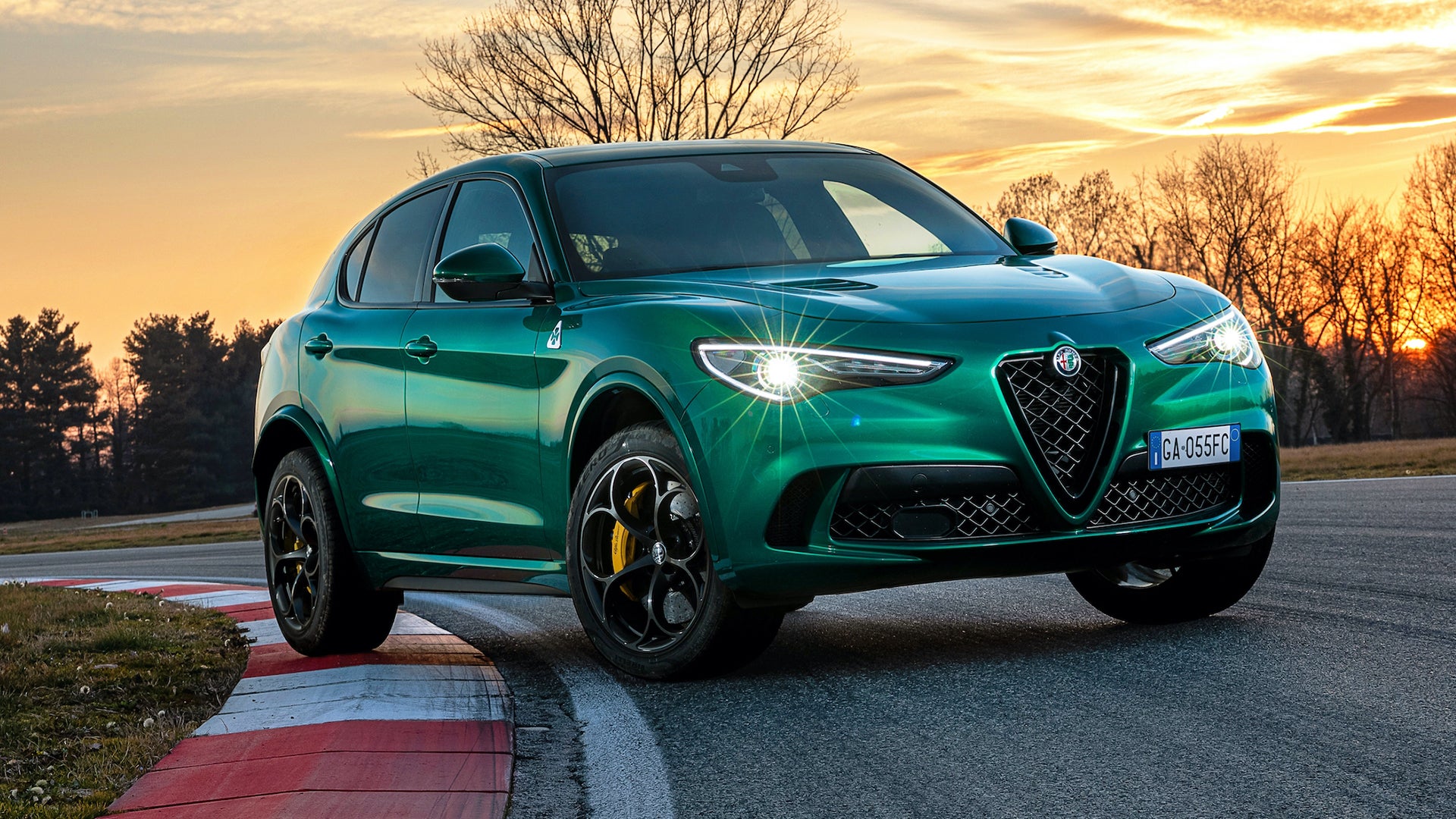 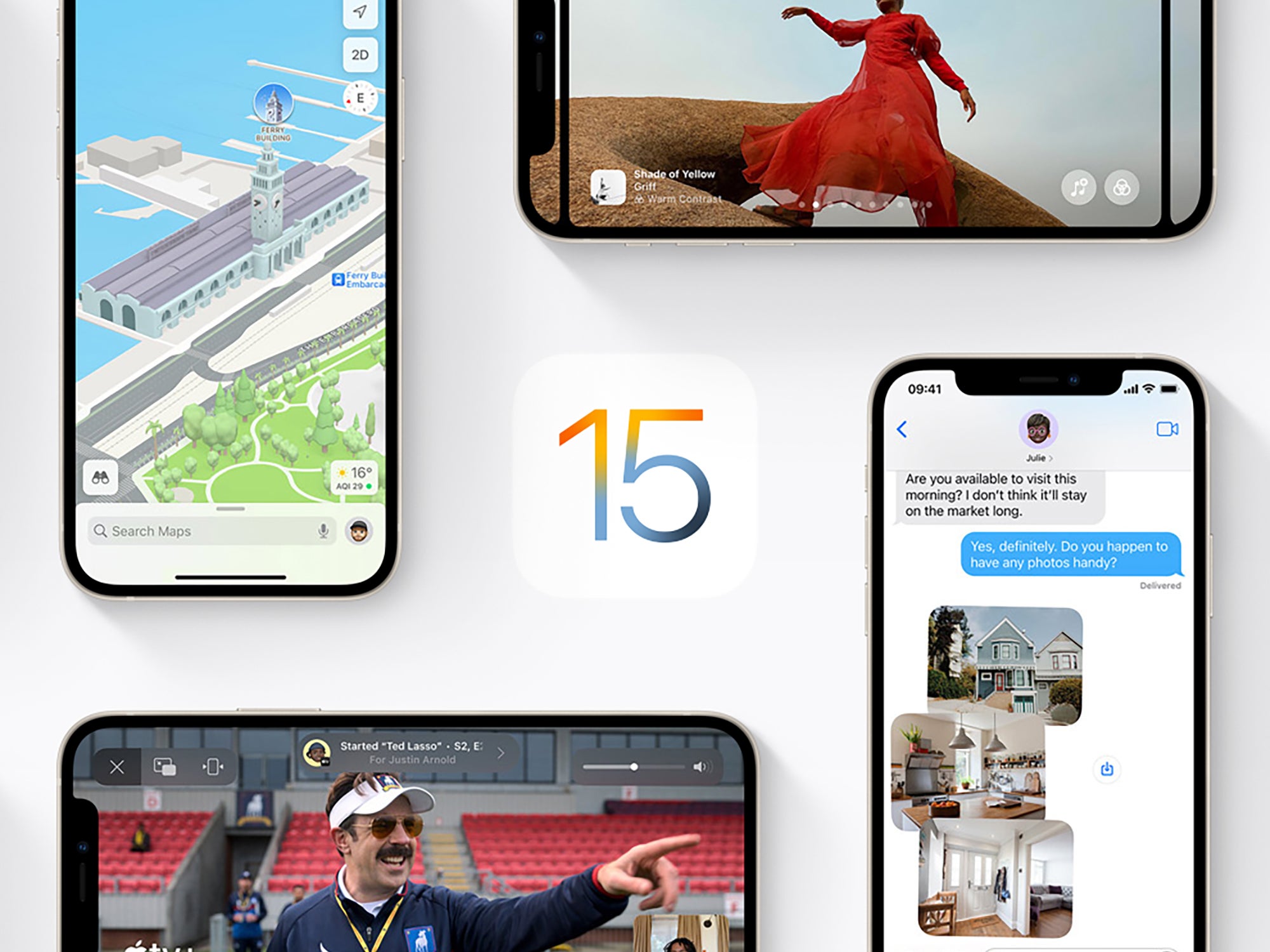 The 5 best new features in the iOS 15 update 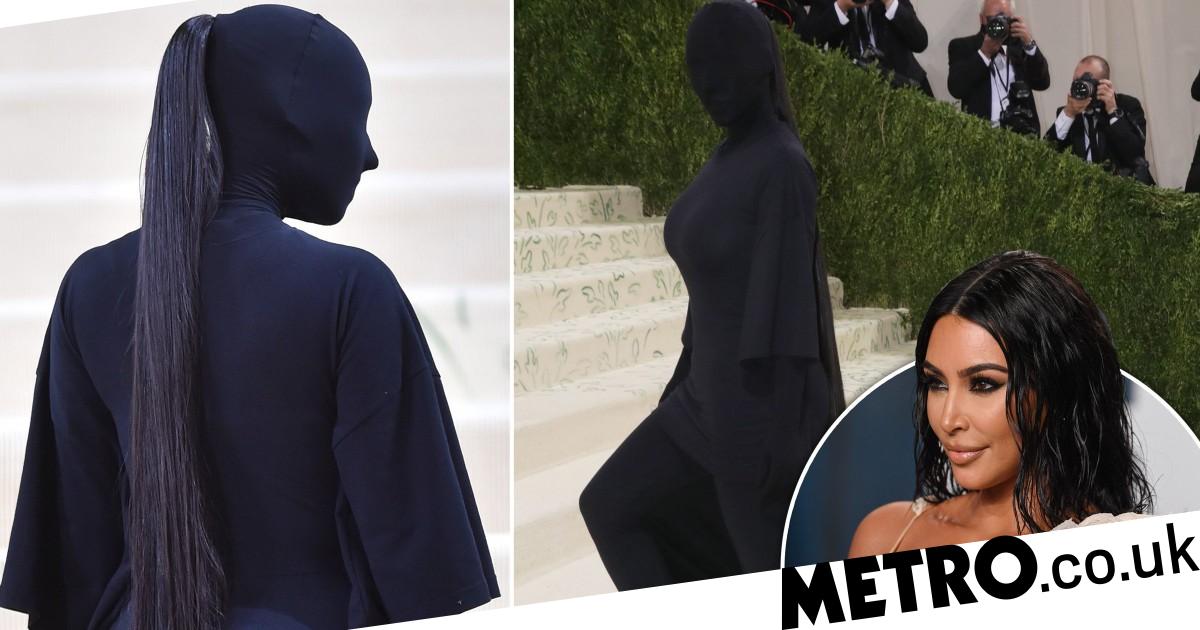